Home » TV » Doctor Who: Jodie Whittaker’s rumoured replacement speaks out on taking over

Ever since it was suggested Jodie Whittaker would be stepping down from the Doctor Who role, rumours have been rife as to who will fill her shoes. From Olly Alexander to Helena Bonham Carter, endless names have been thrown into the mix. But Adulthood actor Noel Clarke has addressed speculation to say it isn’t true.

Talking to Kate Garraway on Good Morning Britain recently, Kate asked Noel: “Is it true you might be the next Doctor Who?”

“I do not think that is true at all,” Noel replied. “I think occasionally I will bump into some of the doctors who are friends of mine and I’ll post pictures.

“And I think people get excited. And I was asked in an interview ‘would I ever consider it’, and like any normal human I said ‘I would consider it’ and then I think all this took off!”

Noel has been among the names mentioned in conversations surrounding the next Doctor. 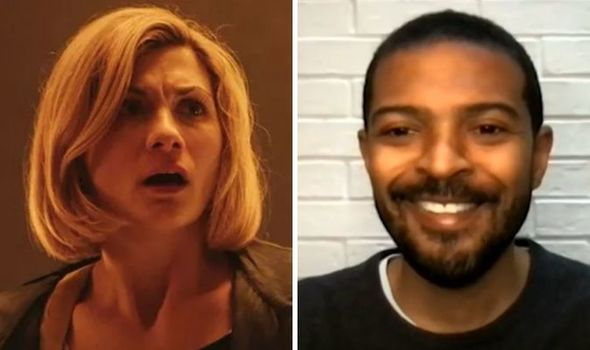 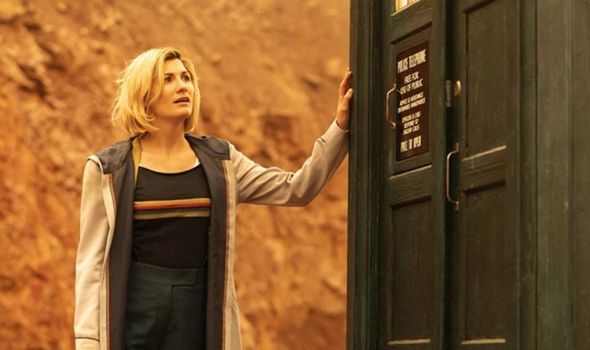 It wouldn’t be a ridiculous assumption, with Noel having been in the series before as Mickey Smith.

Kate said: “You did go off into a parallel universe though, didn’t you? So you can come back as a doctor! See, I know it could work!”

Noel added: “I would also consider – headlines – James Bond, and any Marvel character they want to give me if that’s what people keep doing every time I say something!”

Singer and actor Olly Alexander has also disappointed his fans by admitting he won’t be the next Doctor either. 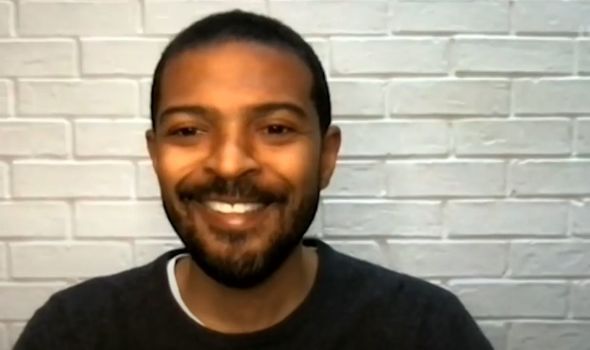 In a recent interview on The One Show, Olly was asked by presenters Michael Ball and Alex Jones whether he was taking on the role.

Michael said: “I’m sure it’s going to happen. You’re going to be the next Doctor Who?”

“Do you think if I was I would tell you?” Olly replied. “I would love to – what an amazing role that would be, but it’s not happening I don’t think anytime soon.”

Bookmakers Ladbrokes have been pricing up the actors they think are likely to replace Jodie, and Line of Duty’s Kelly Macdonald was added to the running recently.

She is currently just 12/1 to take on the iconic role after joining popular police drama Line of Duty in its current series.

Comedian Richard Ayoade is also among the top names mentioned.

Actress and former singer Billie, who played Rose Tyler in the first series of the hit sci-fi show, recently said she reckons Helena Bonham Carter should be the next Doctor.

She said: “She’s got that madcap energy – she’s a ruddy powerhouse.”

Other names in the running include Hollywood actor Micheal Sheen, Death in Paradise’s Kris Marshall and more.

Jodie has been fronting the series as the first female Doctor since 2017.

Many have said another woman should take on the role, and some, such as former Doctor Lord Sylvester McCoy, have suggested a person of colour

Doctor Who is available to watch on BBC iPlayer.

How Will 'Fuller House' Season 5 Explain Michelle's Absence at Her Sisters' Wedding?