DISNEY actress Alyson Stone has revealed she sought LGBTQ conversion therapy before she came out as pansexual in 2018.

The 27-year-old opened up about the early struggles with her sexuality, which led her to seek “conversion therapy” and even made her “consider whether [her] life was worth living.” 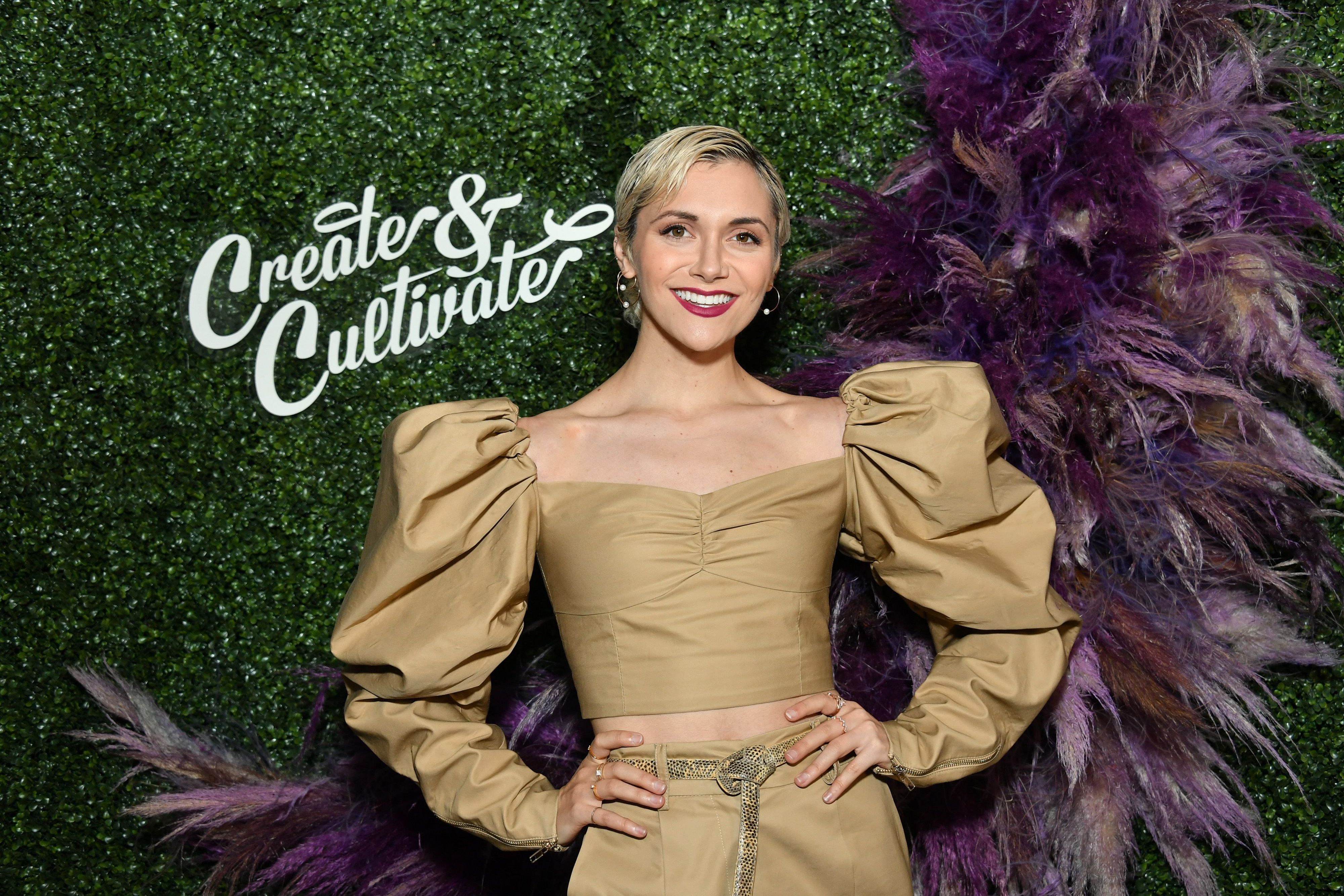 Earlier this week, in an interview with Insider that was live-streamed on Facebook, Stoner reflected on her experience with conversion therapy before coming out as pansexual.

She said: “I did go to a form of conversion therapy. I admitted myself to kind of an outpatient variation.

“I didn't feel safe being in the public eye letting people know I'm trying to do this, I'm dealing with this." 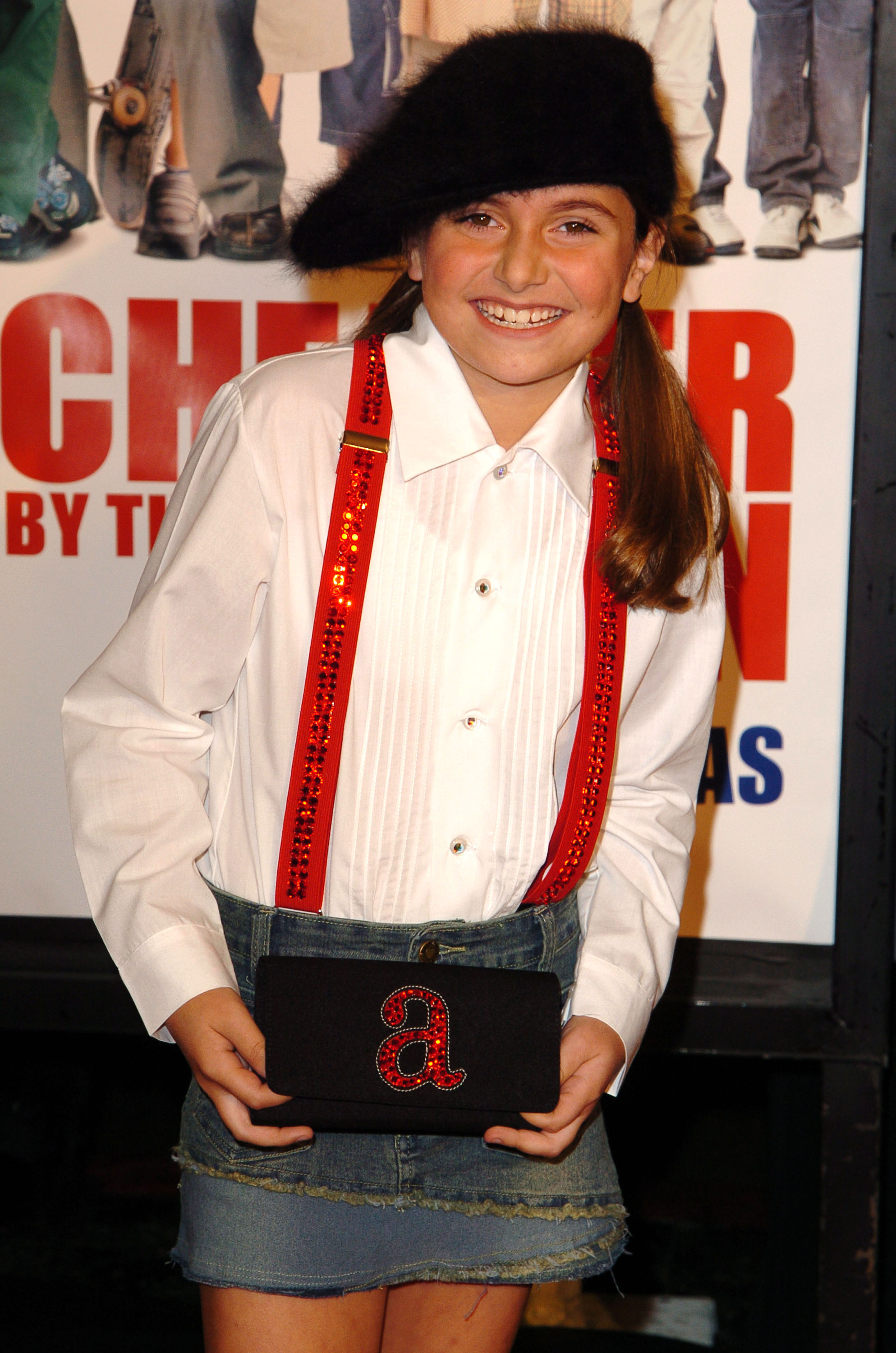 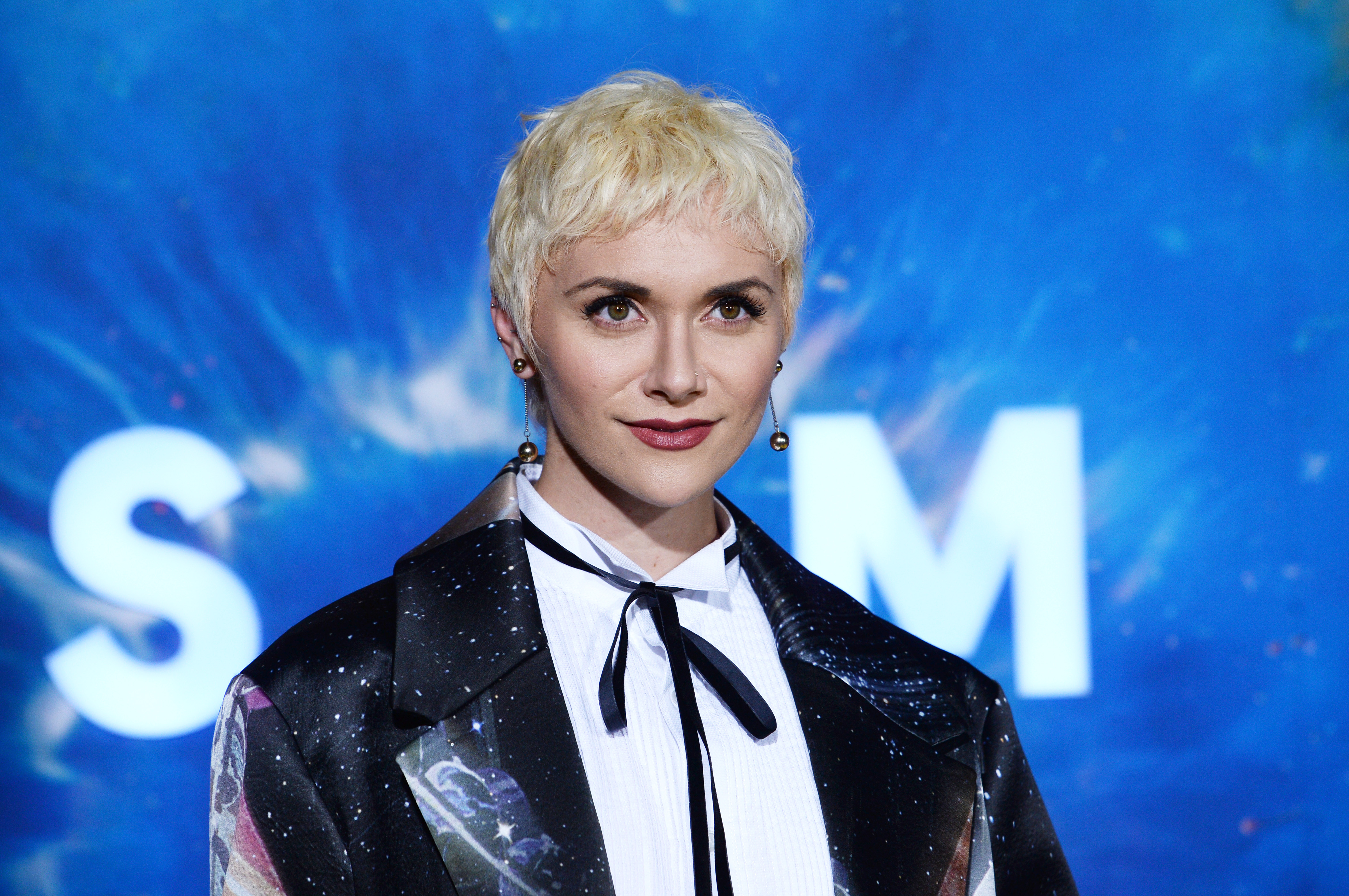 Alyson also revisited how she felt at the time and how those in her religious community affected her.

"I felt stuck. I felt wretched,” said the Step Up actress.

“I felt like everything was wrong with me, even though I, in my heart of hearts, only desired to be a devoted follower of God and everything good and true and to be an ambassador of love, to let my life express all of these beautiful truths.

"So to hear from people you trust, from people you respect, from people you might even aspire to become, when they say that you at your core are 'rotten,' 'abominable,' that the devil has a target on your back because of your position in Hollywood and so you can't let this put out your light – it just sends you into a spiral, at least for me, because I just wanted to do the right thing.” 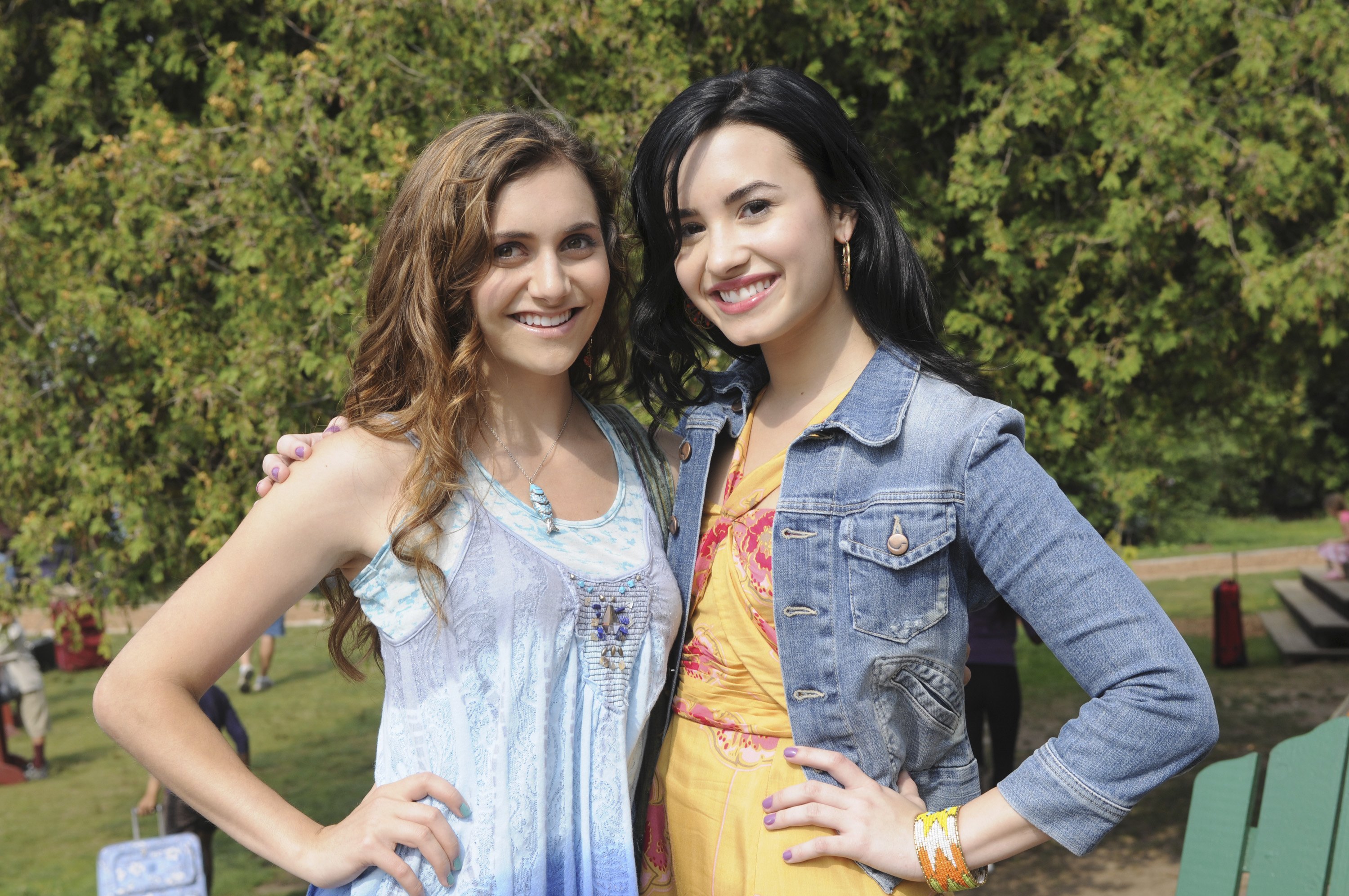 Alyson, whose acting credits include the Disney Channel's Camp Rock films and The Suite Life of Zack & Cody, is also an accomplished dancer and singer.

At the age of just 7 she captured the hearts of all hip hop fans when she starred in Missy Elliot’s 2002 Work It music video.

In 2018 Alyson came out as pansexual in a powerful essay for Teen Vogue.

It read: “I, Alyson, am attracted to men, women, and people who identify in other ways. I can love people of every gender identity and expression. It is the soul that captivates me. It is the love we can build and the goodness we can contribute to the world by supporting each other’s best journeys. 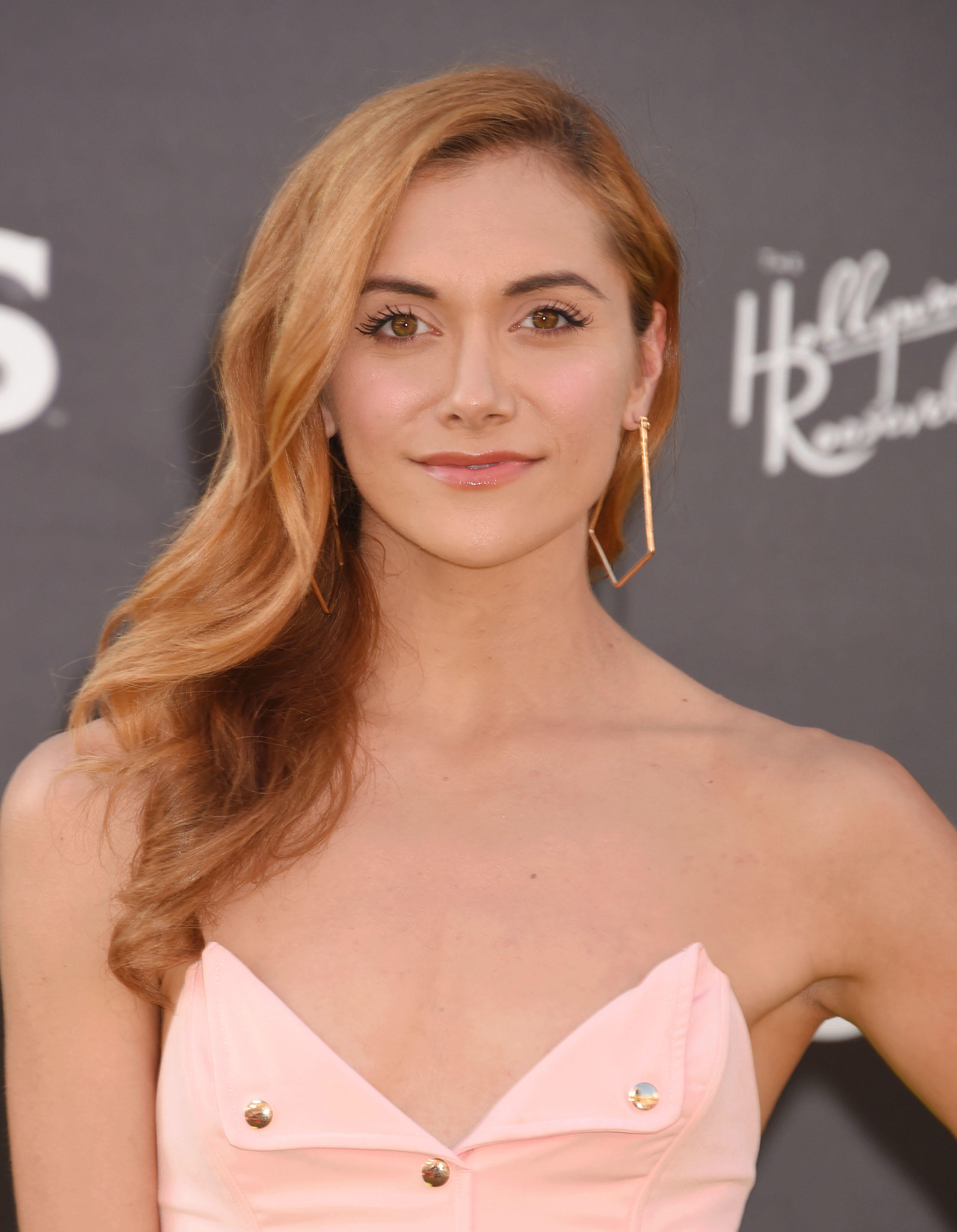 “Like many, I had internalized some of the harmful beliefs and misconceptions about LGBTQ people and identities.”

Conversion therapy is any form of treatment or psychotherapy which aims to reduce or stop same-sex attraction.

It is based on an assumption that being lesbian, gay, or bisexual is a mental illness that can be “cured”.

LGBTQ campaigners have branded these therapies as both unethical and harmful. 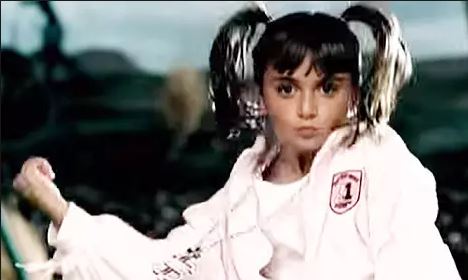 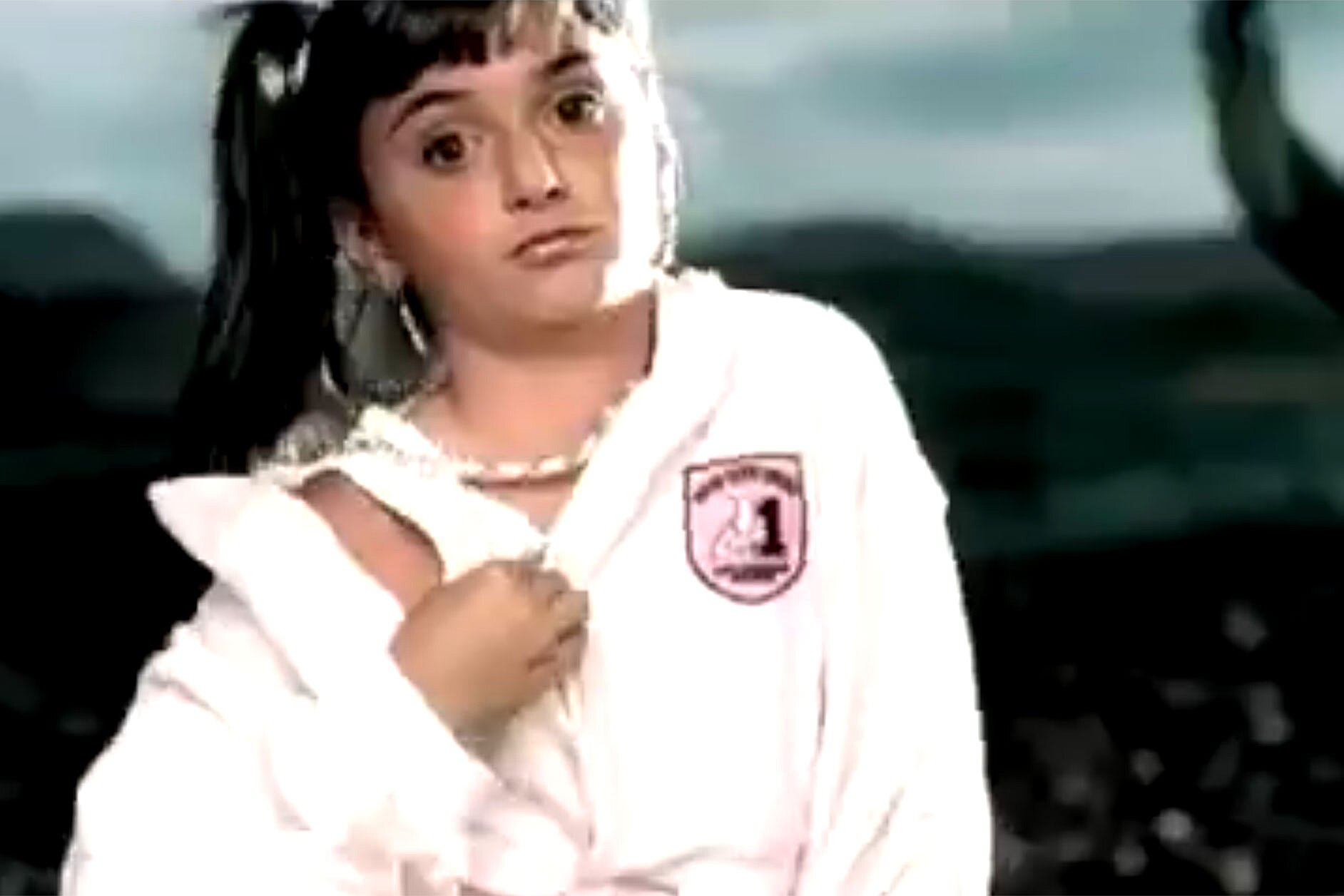 Conversion therapy began in the late 1900s and is based on an outdated and incorrect belief that LGBTQ is a choice that can be changed.

Early conversion practices included lobotomies and aversion therapies, however it now involves behavioral techniques, such as forcing people to be celibate or making them dress in accordance with their assigned gender roles.

Over the past 20 years multiple professional bodies, including the American Medical Association, have denounced conversion therapy and determined it to be deliberately harmful and abusive. 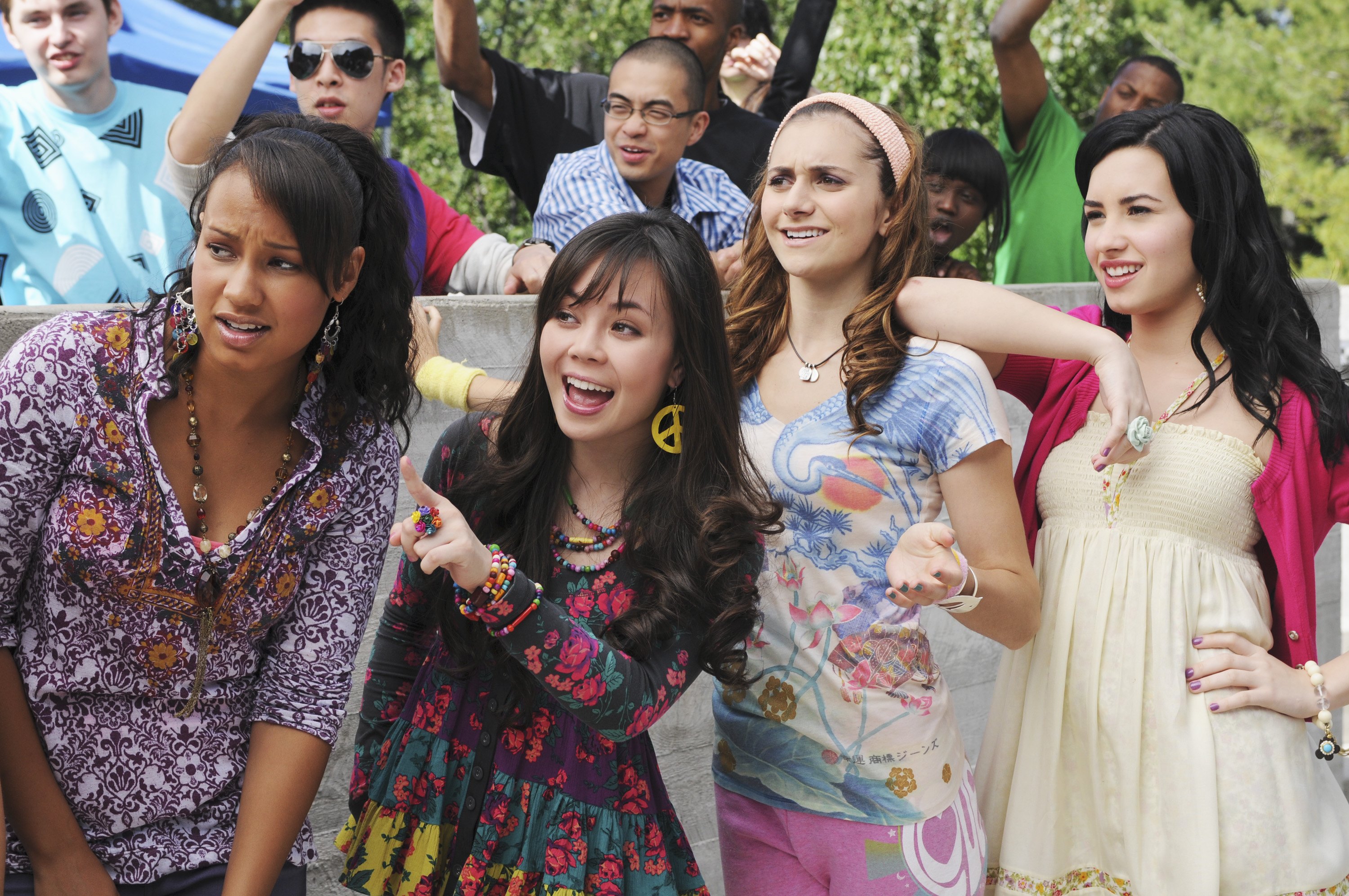