DISGRACED Emmerdale star Asan N'jie has reunited with his on-screen brother a month after being sacked.

The 25-year-old threatened to "knife and kill" Hollyoaks actor Jamie Lomas in a row at the TV Choice Awards last month. 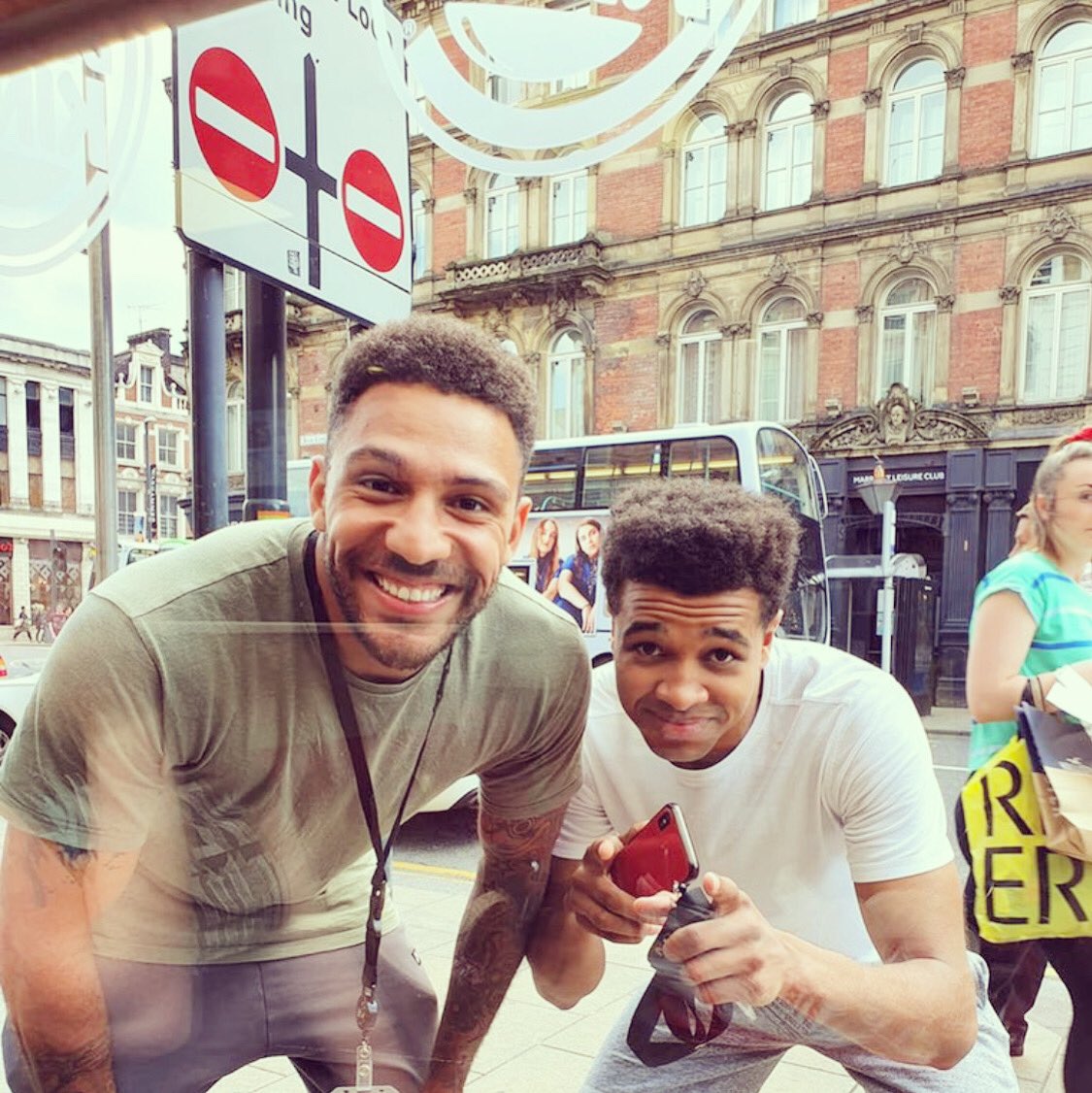 He was promptly axed from the ITV soap, but has since returned to social media claiming to "finish what he started" and make a comeback.

Yesterday he posted a snap of himself hanging out with his character's brother Billy Fletcher, played by Jay Kontzle.

He captioned it: "Still Bruddas."

Asan's exit as Ellis Chapman's from the soap was aired last week. 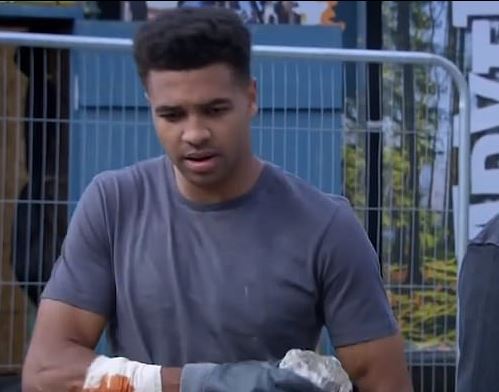 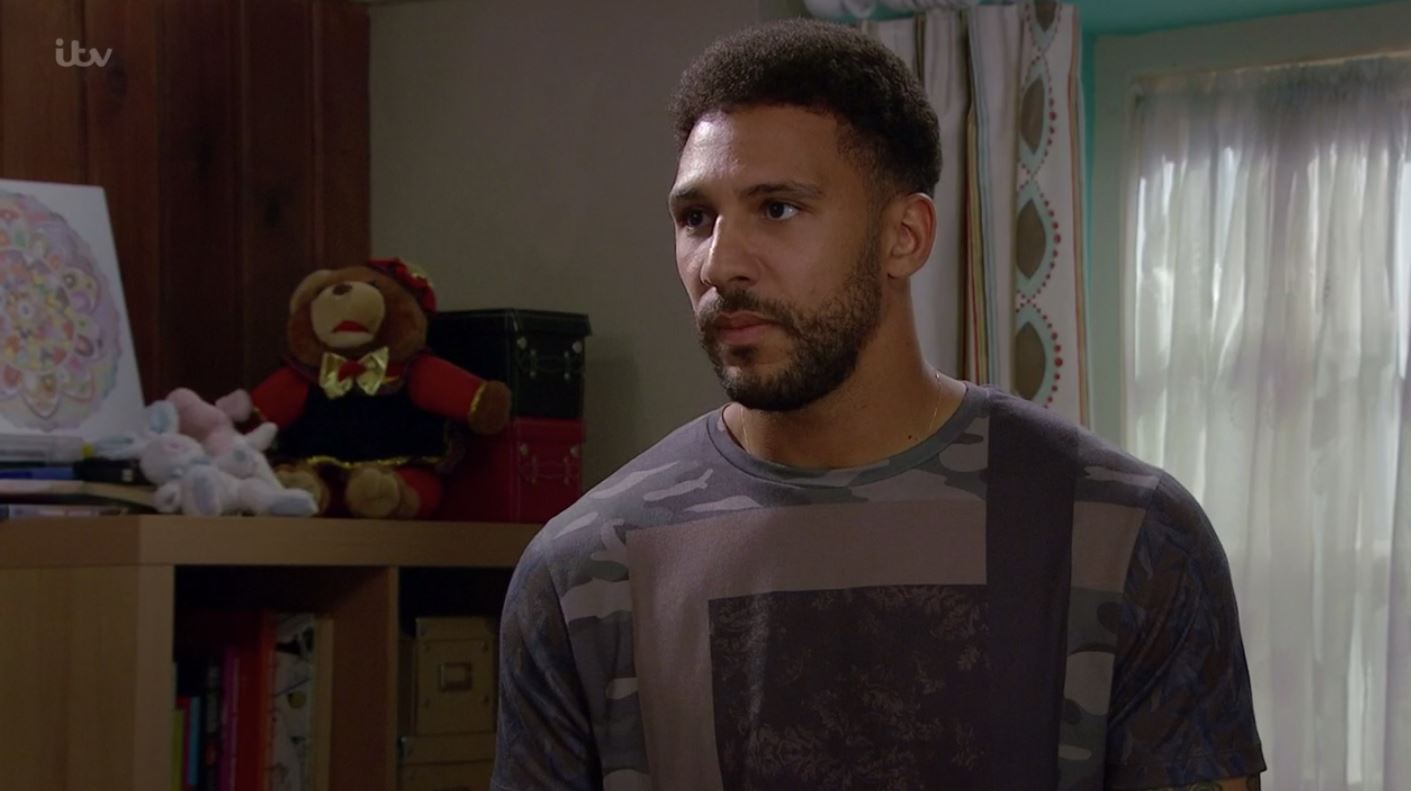 It was revealed that Ellis had gone to visit his mum Jessie Grant, who has also recently left the soap.

Fans had thought he might die after he injured his arm while carrying out work for his dad, but Billy told Dawn and his Al that he had in fact gone to Dubai.

He's had to switch off comments after a follower said: "Hope you never get work again you disgusting subhuman."

Asan replied: "Wow. Saynotoracism. I'm bulletporrof so comments like this would never touch me.

"But on this occasion instead of ignoring it, why not show everyone how upside down the world is? #noroomforracism." 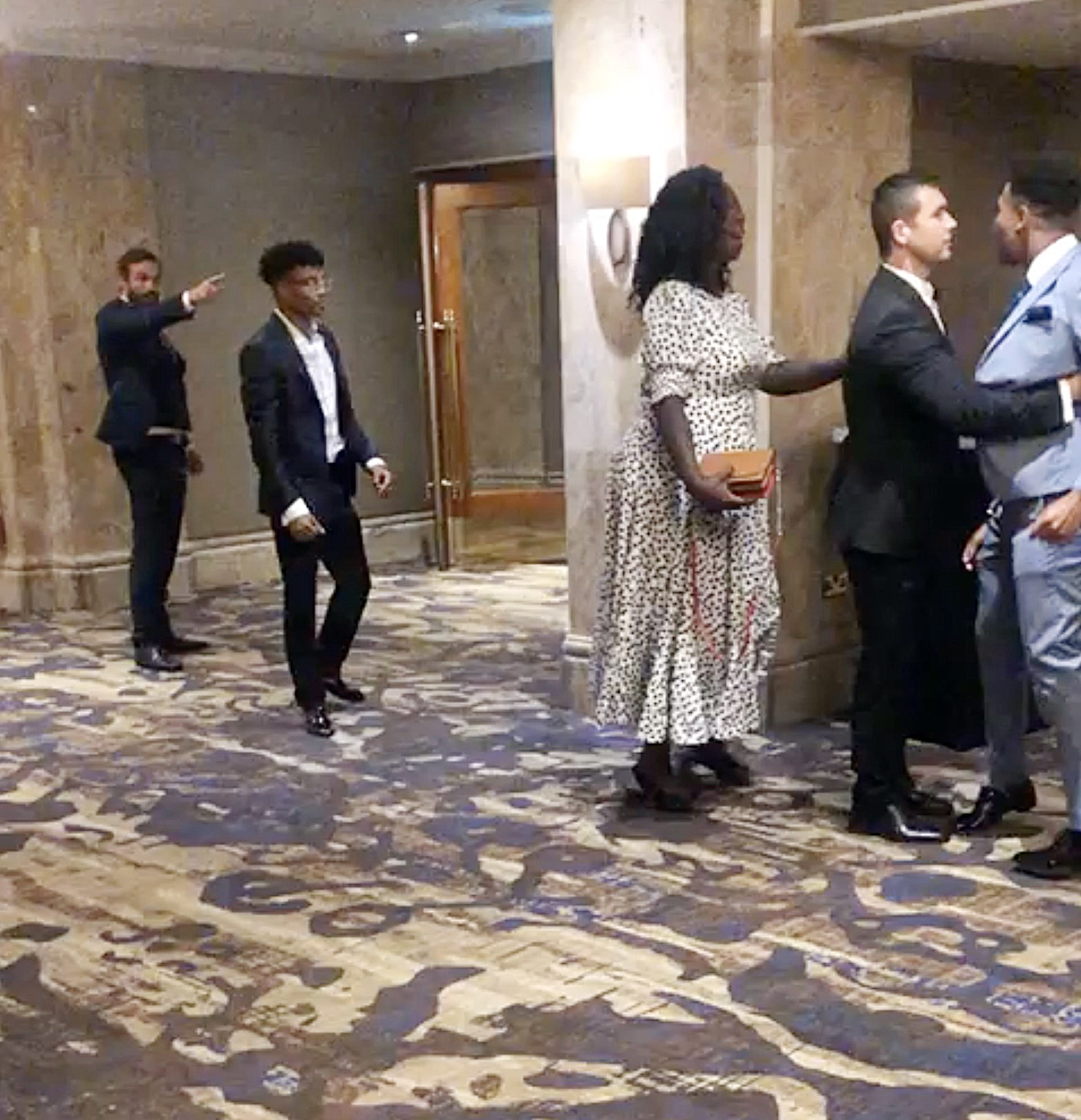 Asan issued a grovelling apology after being filmed in an altercation with his fellow soap star.

He said: "My behaviour at the TV Choice Awards was completely unacceptable and very much out of character.

"I sincerely apologise to everybody who has been affected especially Jamie Lomas, the whole Emmerdale team, our audience, ITV, my family, and the organisers of the TV Choice Awards.

"I am devastated, accept full responsibility for my actions and I am determined to learn from this."