DEADWATER Fell got off to a gripping start when David Tennant's character Tom's family were wiped out in a devastating house fire which left him in a coma.

The finger has been pointed at his wife Kate starting the fire – but could he have been the one who lit the match? 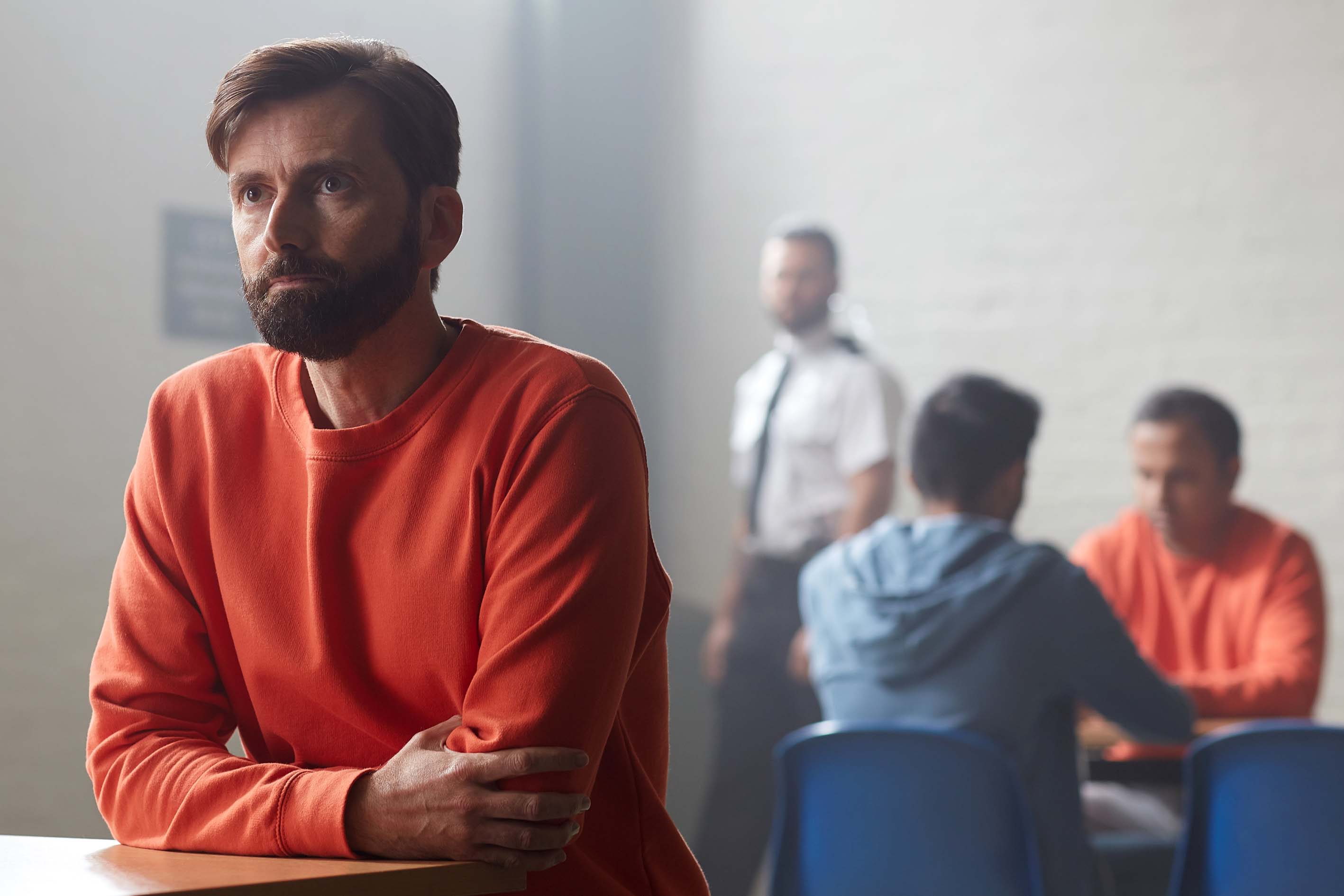 As we have only seen episode one so far, we still don't know.

As much it looks like Kate, who suffered mental health issues, could have started the fire, we are also suspicious that Tom could've wiped out his whole family.

Here are the clues: 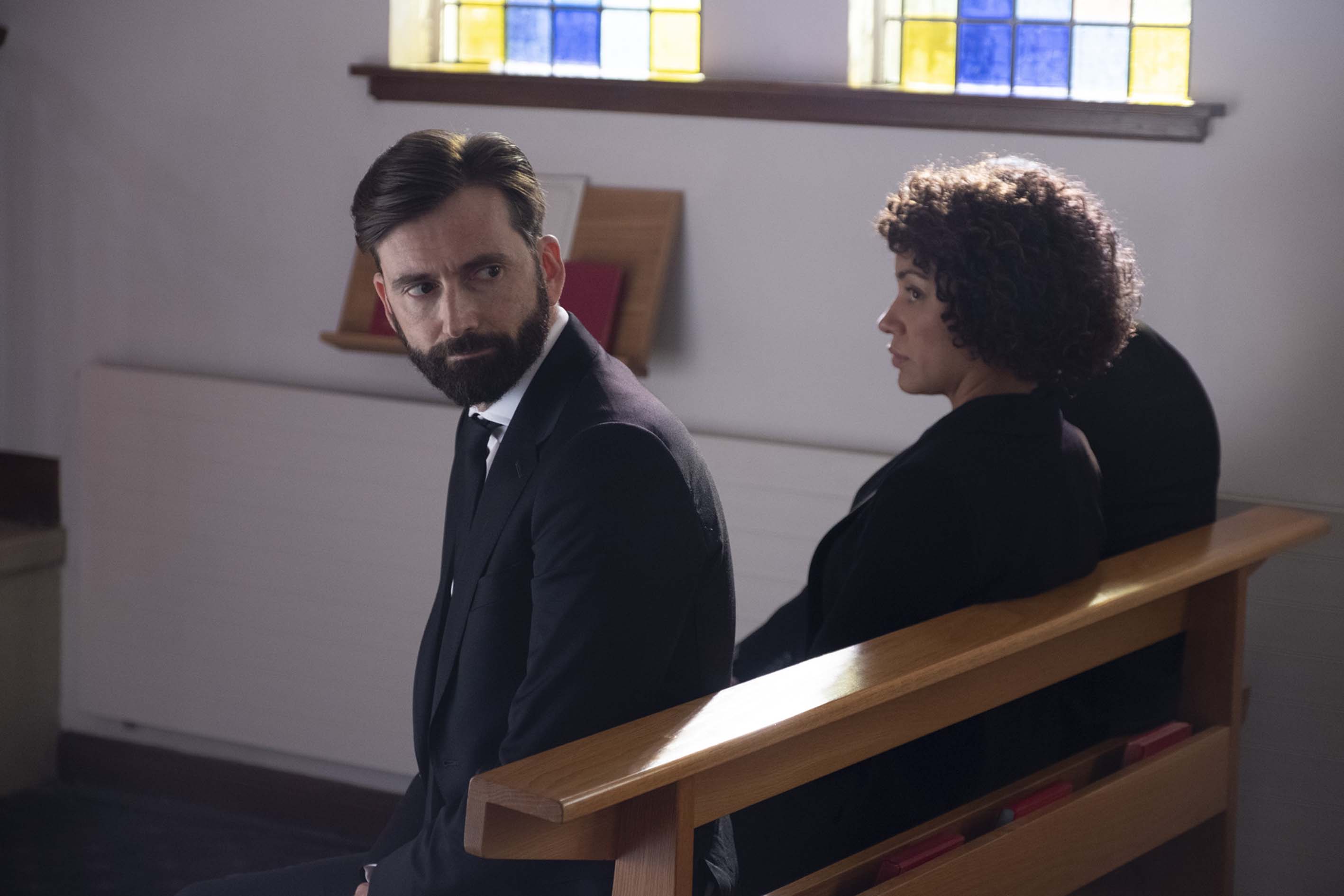 He's having an affair

Towards the end of the show, as Tom was coming out of his coma, we saw Jess at his bedside, helping him to wake up.

Whilst she was doing this, there were flashes of them having sex.

But judging by the way the scene was set up, with Jess at Tom's bedside, it is more than likely them.

Did he want to get Kate and the kids out of the way so he continue his affair? 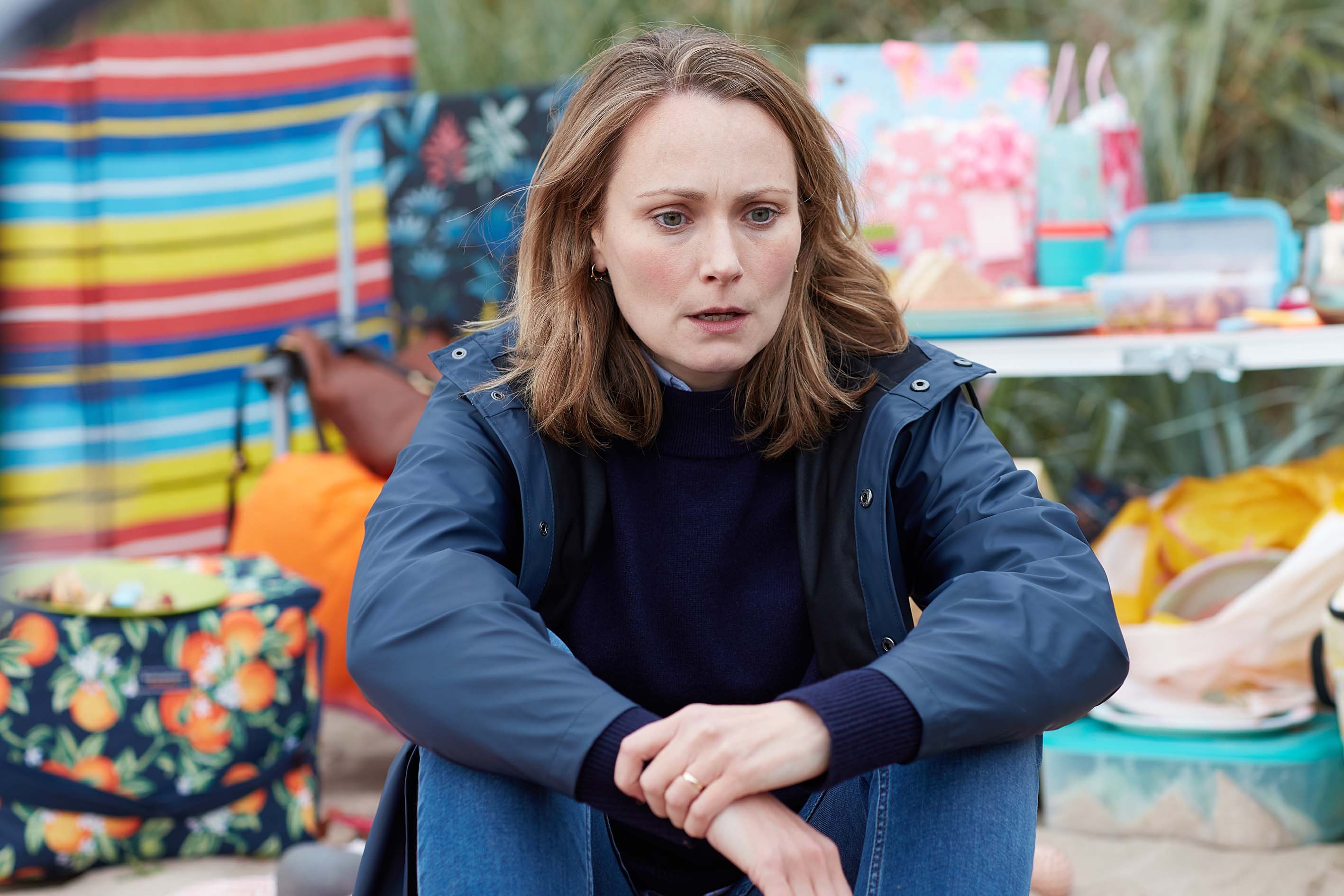 We learnt that before the fire, Kate's doctor had lowered her dose of anti-depressants.

During a day on the beach, she lost her temper with Tom's mum, telling her to "f*** off", before bundling her kids in the car to take them home.

Tom is then heard saying to Jess that he "can't cope" when Kate is like this.

Was Kate's issues too much for Tom and he finally snapped and wanted to kill her?

When is Deadwater Fell next on?

You can catch it from 9pm on Channel 4.

After this the show will run for two more episodes.

After each episode has aired you will be able to watch it again on 4 Catch Up.