DERMOT O’LEARY is going from The X Factor to the PETS factor by signing up to host a show dubbed “Top Gear for animal lovers”.

The telly favourite, who worked on Simon Cowell’s TV talent contest for more than a decade, has landed the presenting gig alongside Gavin & Stacey actress Joanna Page. 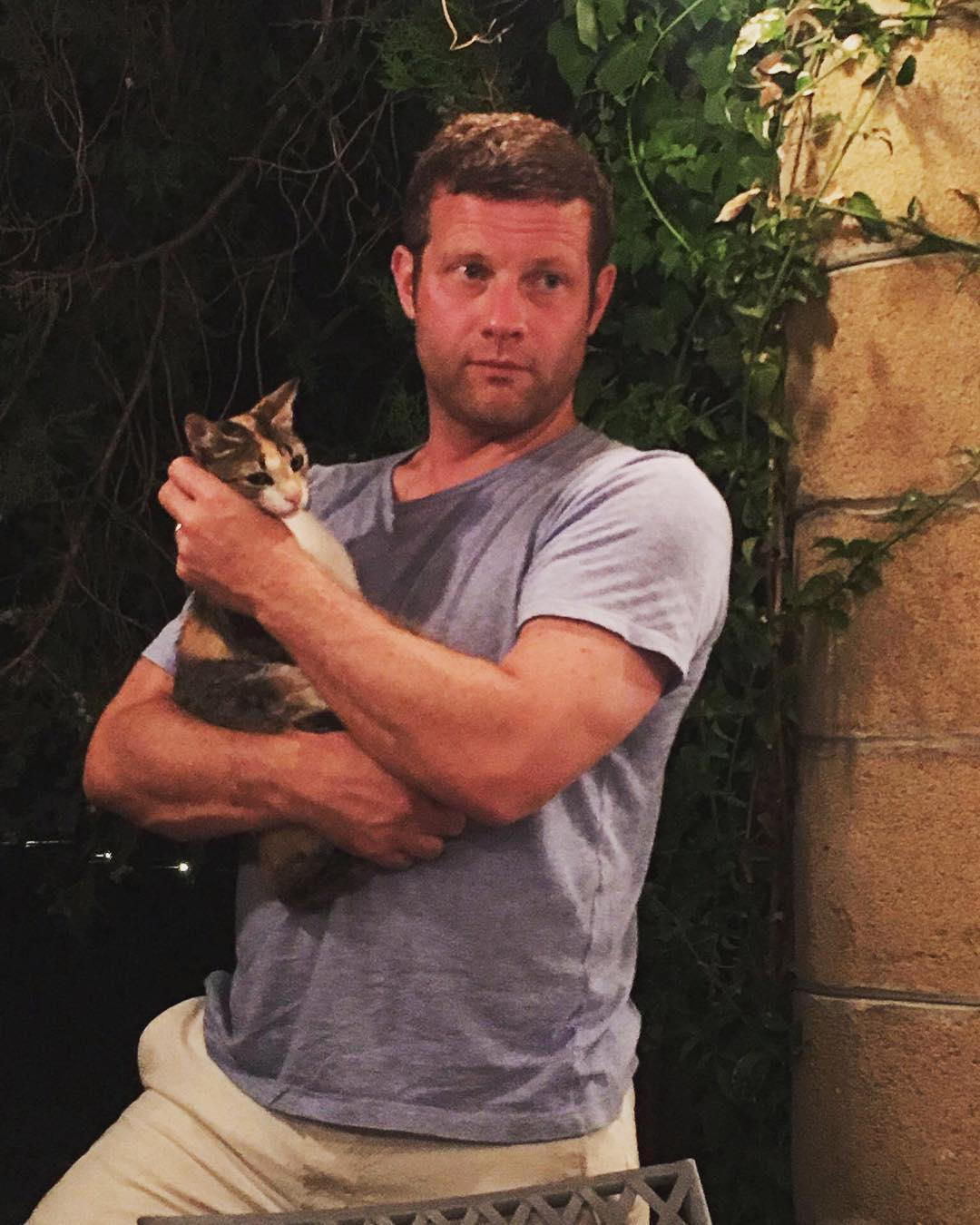 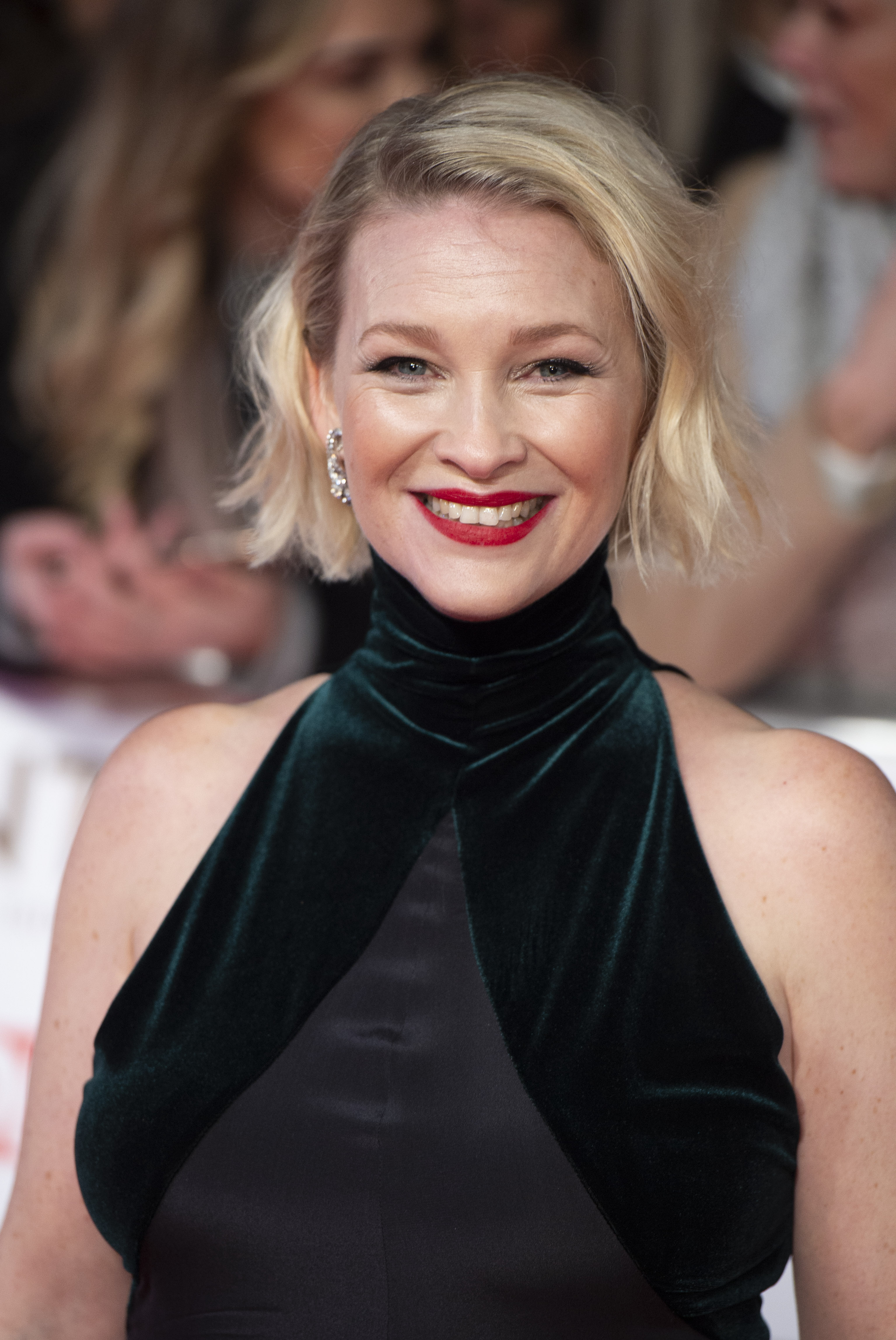 The new ITV programme, called The Pets Show, will feature a string of celebs and non-celeb pet owners appearing with their dogs, cats and a host of other animals, both in the studio and out on location.

A telly insider said: “We are a nation of pet lovers and with I’m A Celeb over and The X Factor currently on ice, what better than a show featuring celebrities — but where the animals are the real talent?

“The show could feature everything from a famous pet owner in need of training tips to new gadget features.

“But rather like a talent show, it also looks set to feature dancing dogs and pets showing off their skills on agility courses. 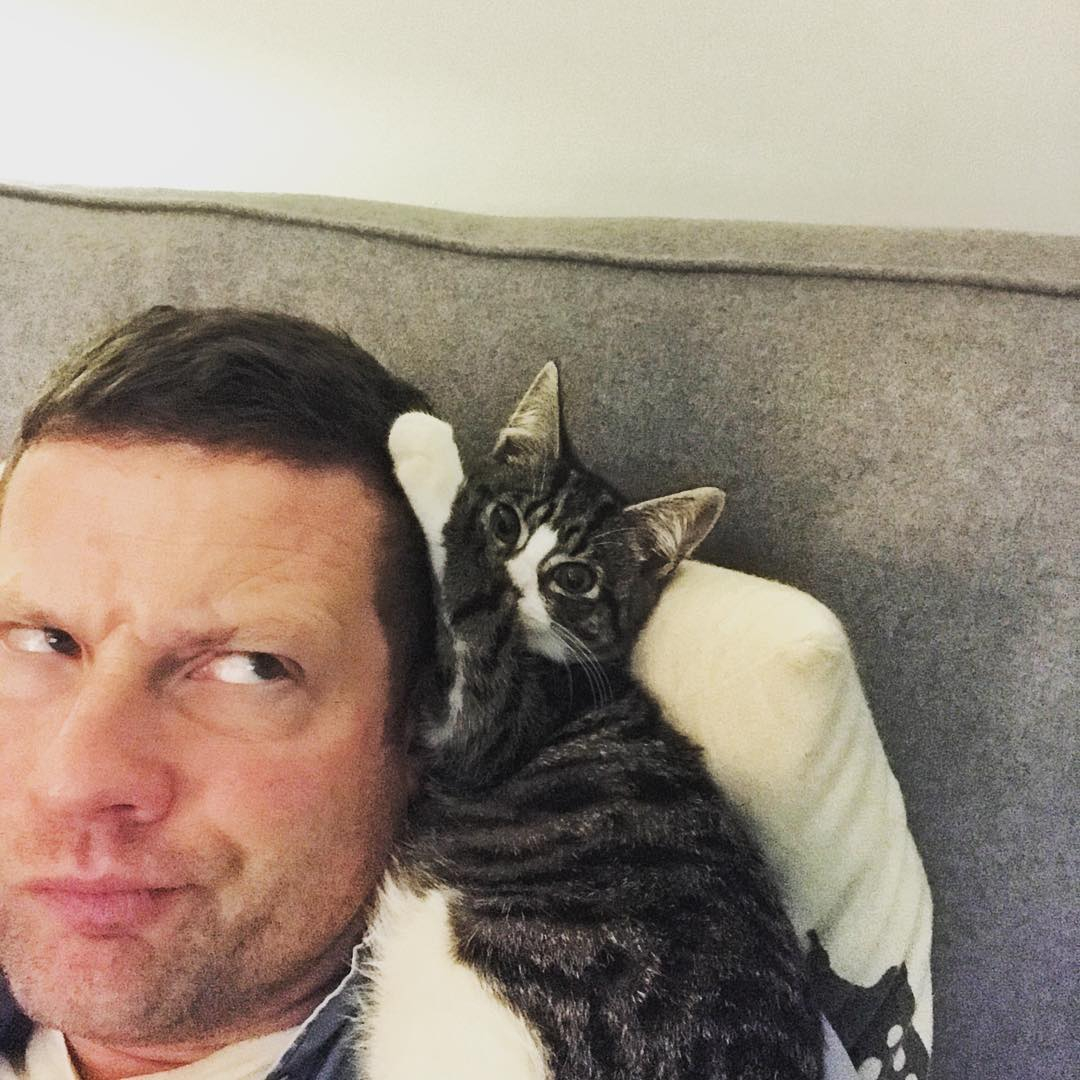 “At a time when we’re all spending more time at home, it’s a deliberately fun, light-hearted but fast-paced show that all the family can watch, pets included.”

The show, due to air next year, will team Dermot with Joanna, who played Stacey Shipman in the hit BBC comedy. It is being produced by ITV Entertainment — part of ITV Studios, which makes I’m A Celebrity, Britain’s Got Talent and The X Factor.

Dermot and wife Dee Koppang are mad about cats and his Toto The Ninja Cat kids’ books were inspired by one of their moggies.

He has already made a pilot for the new show and bosses hope it will get the green light for a series in early 2021.

THE BBC’s Natural History Unit is branching out to Los Angeles to offer “around-the-clock service”.

The unit’s shows have bagged more than 200 telly awards in the past four years alone, including four Emmys and 11 Baftas. 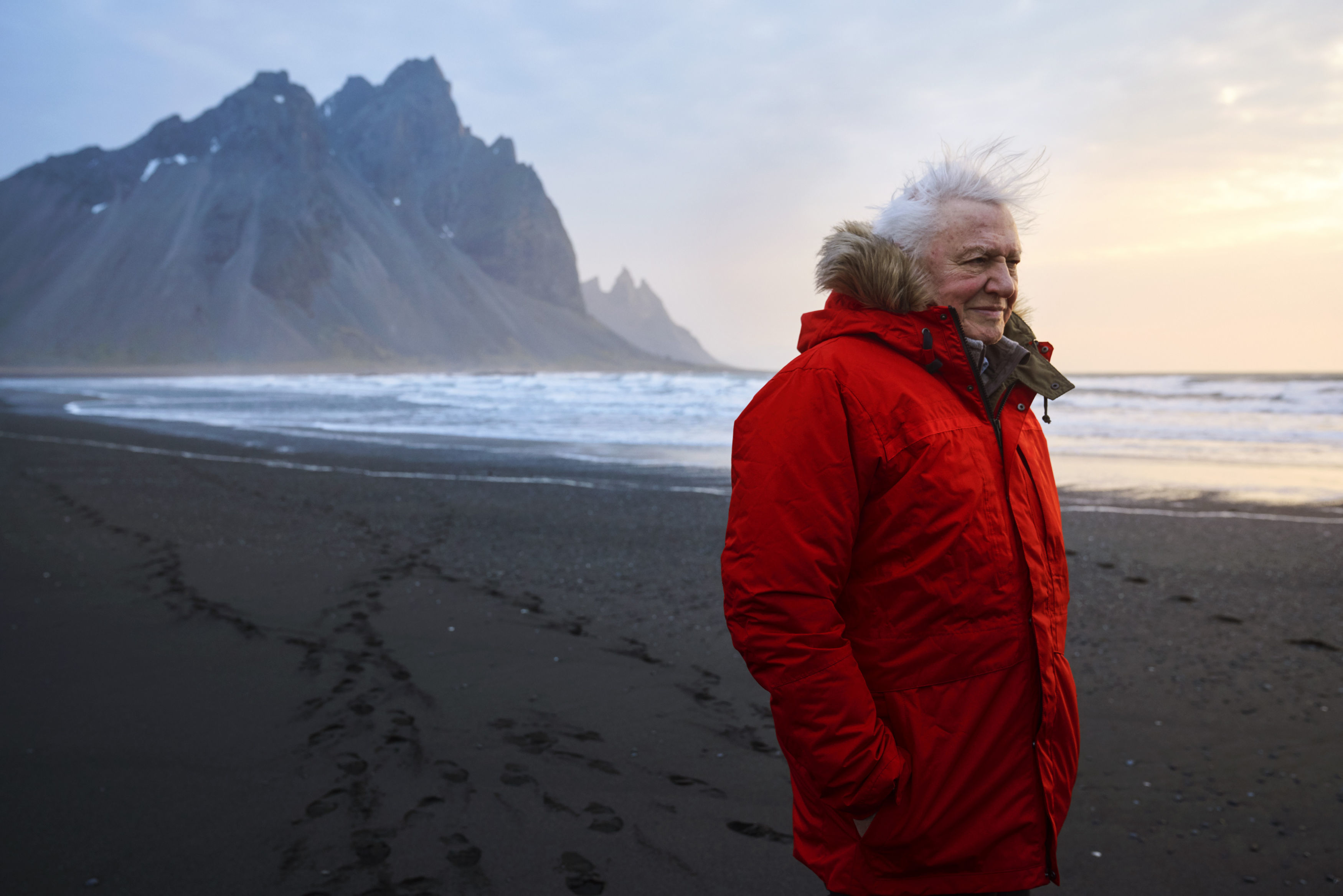 It currently has 25 projects on the go, with upcoming titles including The Green Planet, Frozen Planet II and Endangered.

This will be the first time in the unit's 63-year history it has a team permanently based outside this country.

Unit boss Julian Hector said: “Natural history is a global business with a global reach, so it makes perfect sense that NHU’s first move out of the UK should be LA.

“Across the UK and US, we will define wildlife storytelling with A-list talent on and off-screen . . . to make content with purpose, leading to endless possibilities for our audiences, clients and for the natural world.”

TONIGHT is the final edition of The Real Full Monty: On Ice when the cheeky celebs finally get their kit off in front of a live audience.

The seasonal special sees the stars strip and take to the rink to perform a routine to raise awareness about cancers that affect intimate areas of the body. 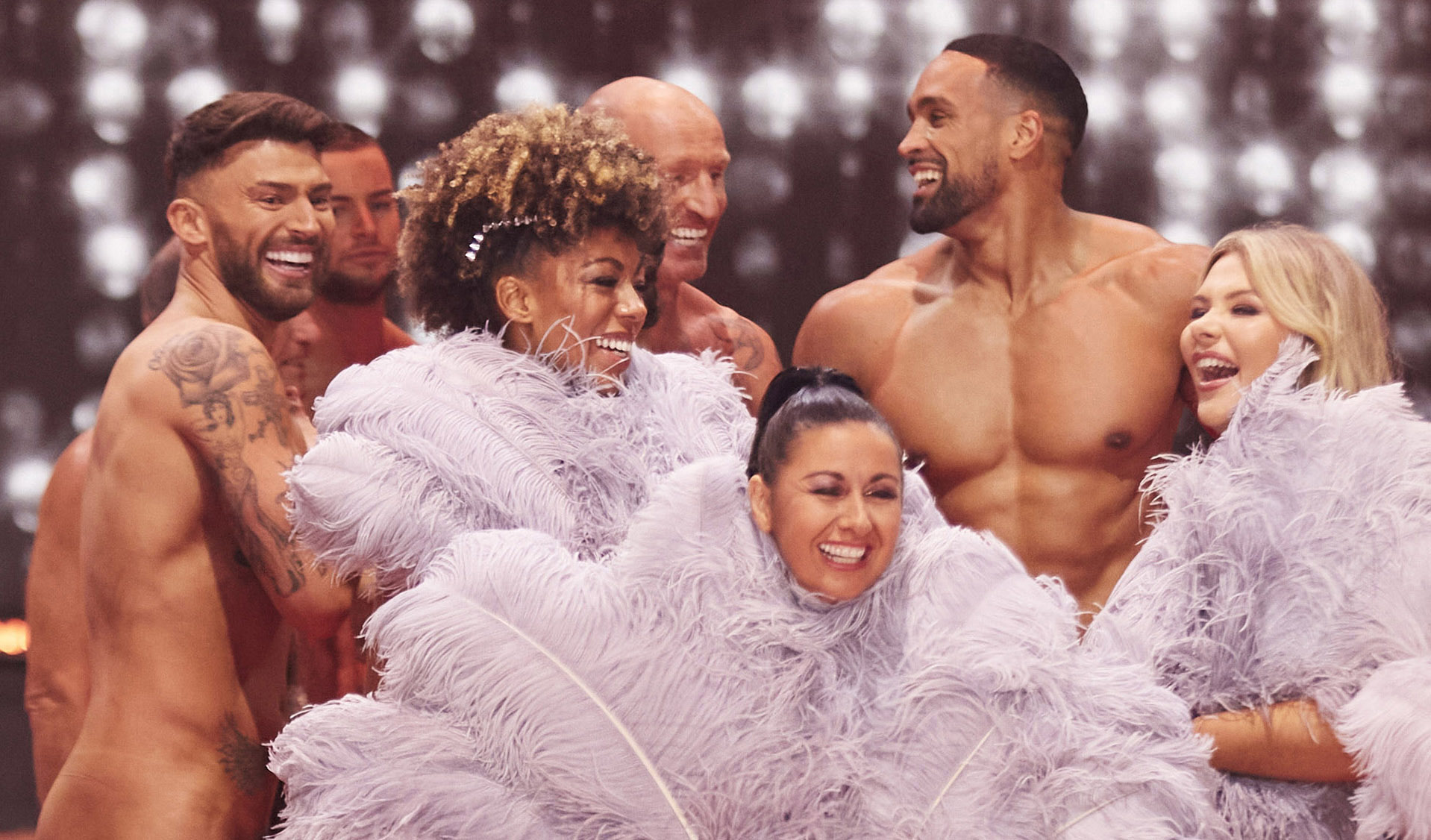 In a first look here, we catch a glimpse of Jake Quickenden, Chris Hughes, Fab Daily Doctor Zoe Williams, Gareth Thomas, Hayley Tamaddon And Shaughna Phillips beaming as they boldly strip off for this brilliant cause.

We watched the plucky stars in rehearsals last night and now is the time to bare all. The 90-minute special airs tonight at 9pm on ITV.

A festive Sherri for BGT Jon

BRITAIN’S Got Talent winner Jon Courtenay has got a musical out soon but he’s keeping the details under wraps . . . including the “big name” he has signed up for the cast.

It wouldn’t be a shock if that was Sheridan Smith, who “fangirled” the funnyman pianist at the Royal Variety Performance this month. 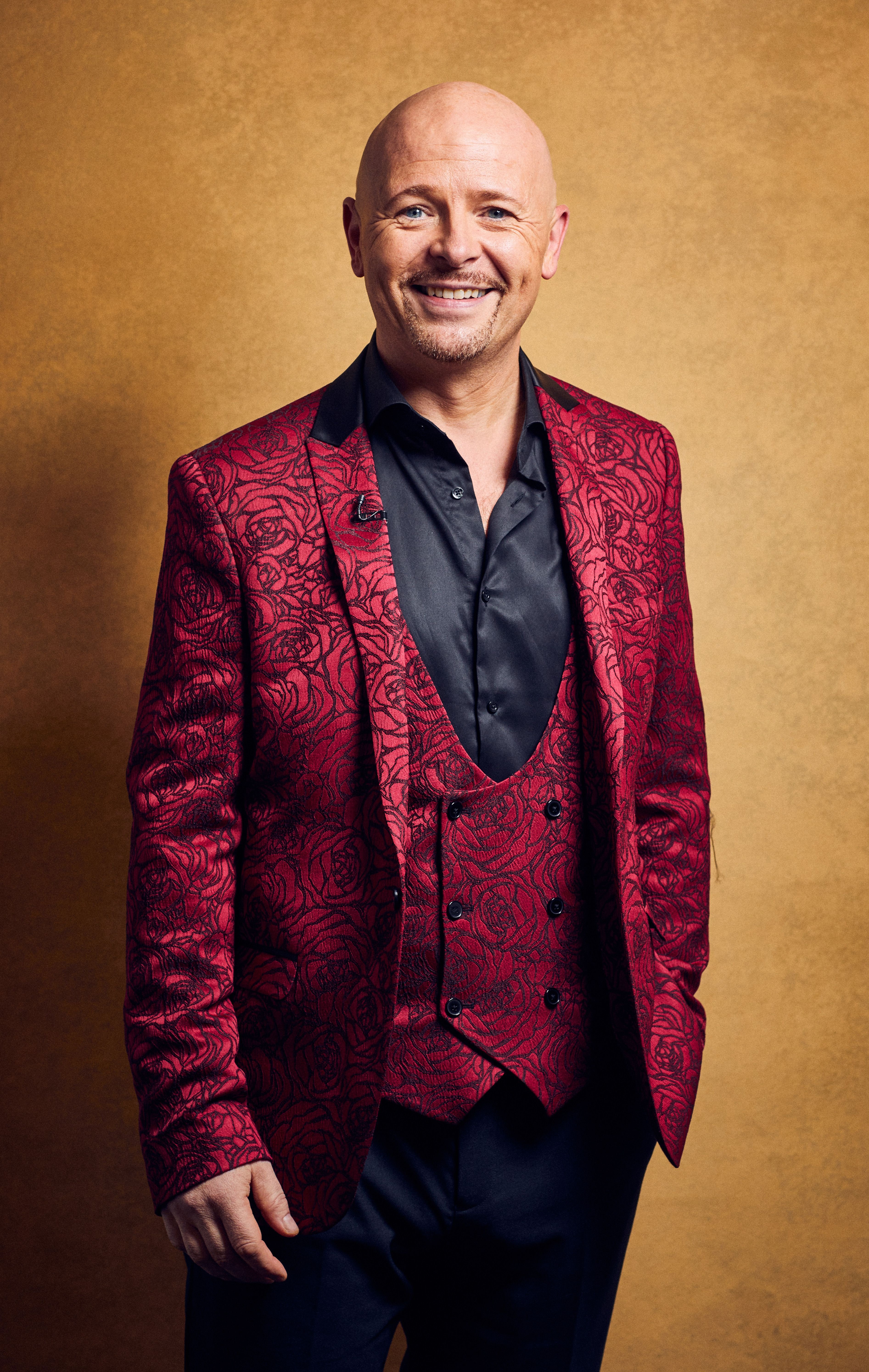 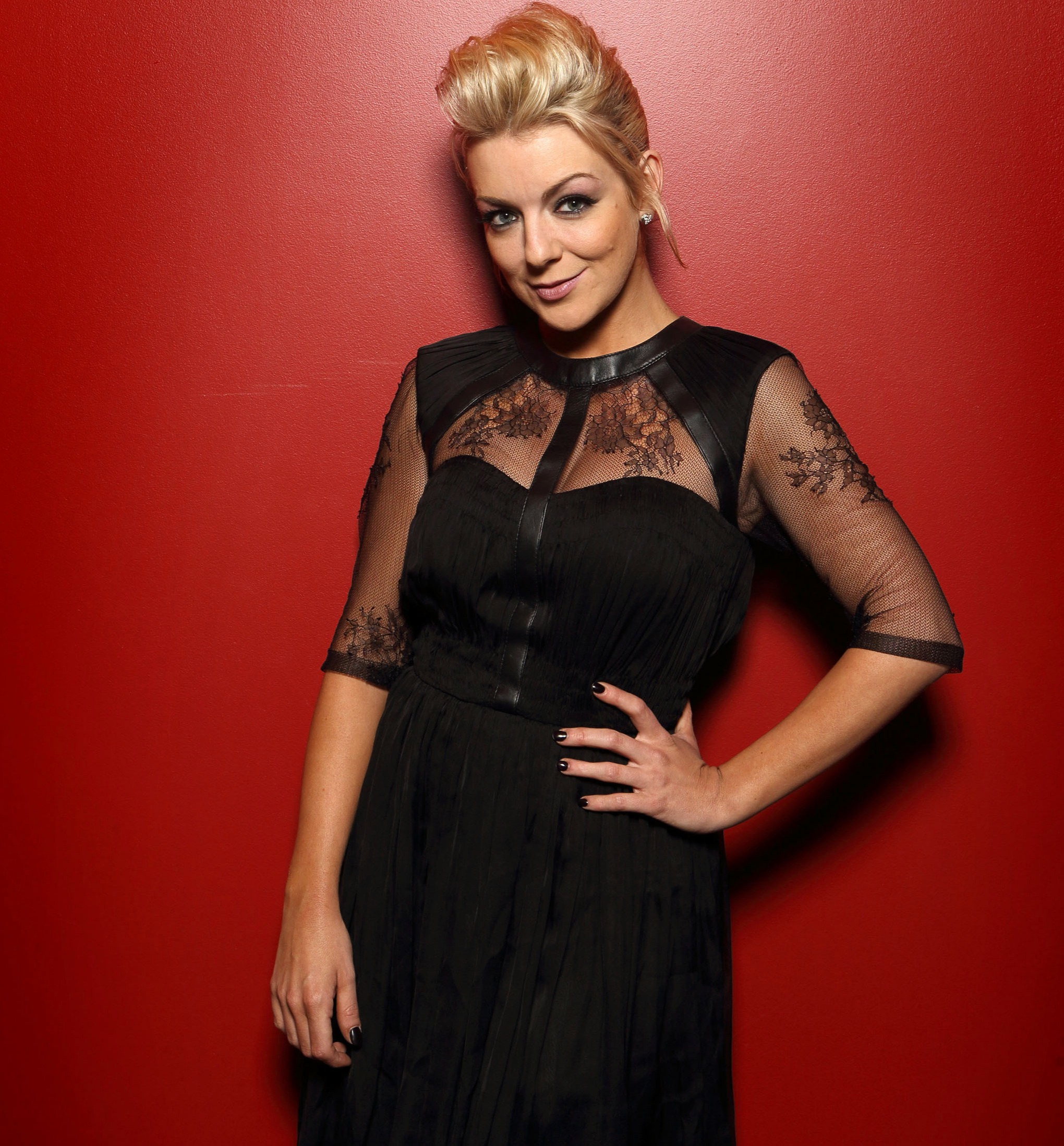 In an exclusive interview, Jon said: “I’m on stage with these huge people in the entertainment business . . . then, when I got off stage, Sheridan ran up to me and went to give me a hug and had to stop herself because of Covid restrictions.

"Then she screams, ‘I love you! I’ve got to be honest Jon, I’m a little bit starstruck’.

“She started gushing about how much of a fan she was and I’m stood there thinking, ‘What is going on?’”

He was speaking to promote The Sexton whiskey brand’s Christmas crackers, which contain a “dark joke” written by Jon and fellow comics.

BIG ZUU is set to fire up his food truck for a second season on Dave.

This time, the grime artist and self-taught chef will be churning out finger-licking food for hungry celebs including Harry Redknapp, Maya Jama, Mel Giedroyc and comedian Mo Gilligan. 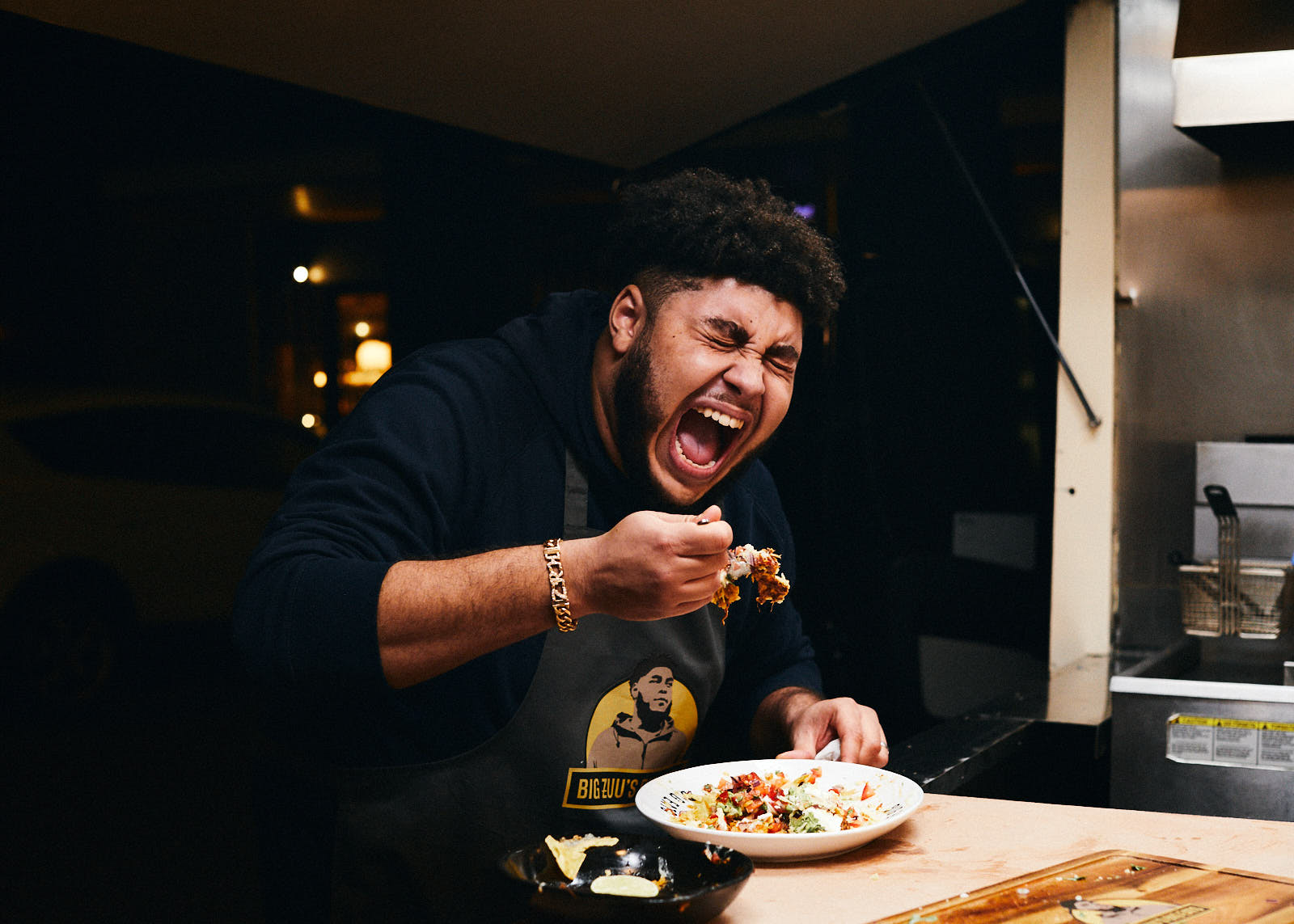 Big Zuu’s Big Eats follows the musician as he takes his passion for cooking on the road, meeting stars for a chinwag while enjoying mouthwatering, made-to-order dishes.

Zuu said: “I’m so gassed to be releasing a second series of Big Eats in 2021. 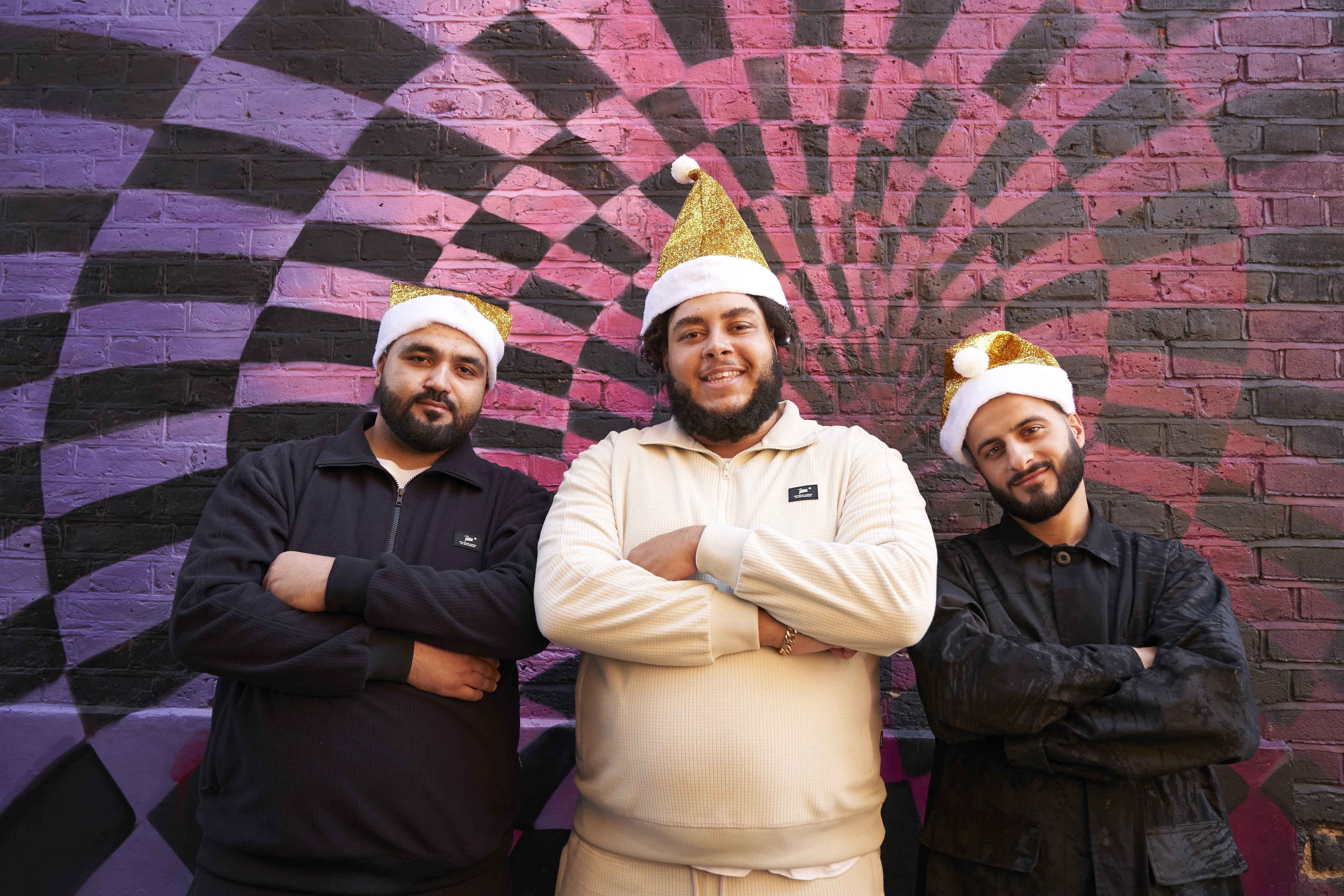 "To be cooking for some of the biggest names in music, sport and television, alongside my boys Tubsey and Hyder again, is an amazing feeling.

“This has been such a difficult year for everyone, so hopefully the second series will bring some guaranteed happiness to 2021.”

The new season will air on Dave next spring. You can catch up with the first run now on UKTV Play.