Home » TV » Deep Water on ITV cast: Who is in the cast of Deep Water?

Deep Water is a new emotional thriller beginning tonight (Wednesday, August 14) on ITV, adapted from the Windermere series of novels by Paula Daly. The series stars Anna Friel as one of three lead women in the tense family drama. Here’s what you need to know about the rest of the cast of Deep Water.

Who is in the cast of Deep Water on ITV?

Friel revealed about her character: “She had visions of a career which she had to abandon.

“I think Lisa is content but when she sees other people’s lives and thinks how much better it can be, she starts questioning herself and her true happiness.”

Friel is best known for appearing in the crime noir Marcella as the title character but she came onto the scene playing Beth Jordache in soap Brookside. 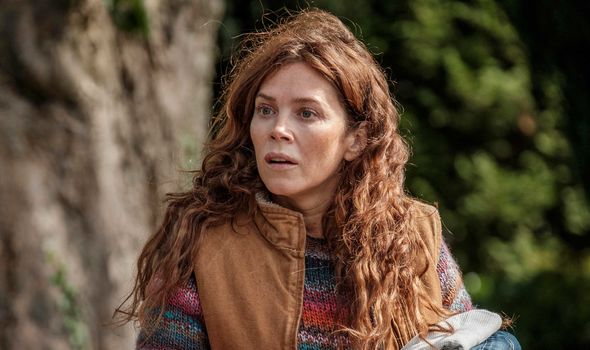 Sinéad Keenan plays Roz Toovey, who is struggling to deal with the debt caused by her gambling-addicted partner Winston.

Keenan described her character as “a woman who is trying to keep afloat and trying to keep her family together. All three women are in different ways.”

Keenan become known for playing Nina in BBC Three’s Being Human series, as well as appearing in Little Boy Blue and Porters. 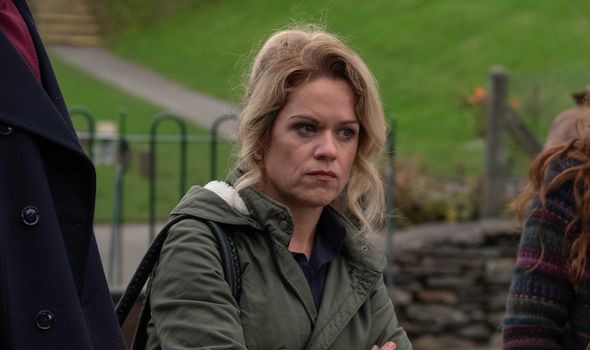 Kate Riverty is played by actor Rosalind Eleazar, who is best known for appearing in BBC drama Rellik and period drama Harlots.

Her character appears to have it all, with a perfect marriage and two young children but she seems to be hiding a secret.

“When we first meet Kate she has it all. She has a handsome husband in Guy (Alastair Mackenzie) and they have the most beautiful house by Lake Windermere with its own boathouse and jetty and their life seems easy,” Eleazar explained.

She added: “But all may not be what it seems.” 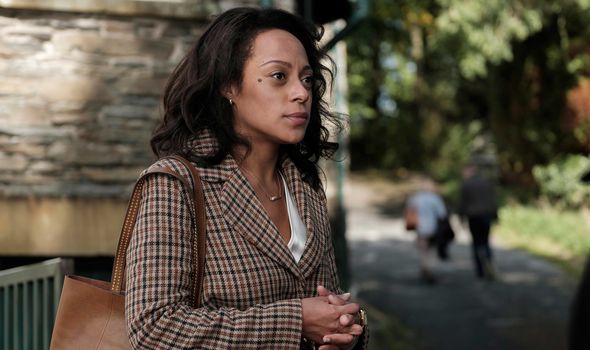 Faye Marsay plays DC Joanne Aspinal who is a police officer who will reportedly provide a key link between the main characters.

The actor starred in Game of Thrones as The Waif as well as Anne Neville in The White Queen.

Mackenzie is best known for William Brereton in Wolf Hall, Archie MacDonald in Monarch of the Glen and Ewan Boyd in Death in Paradise. 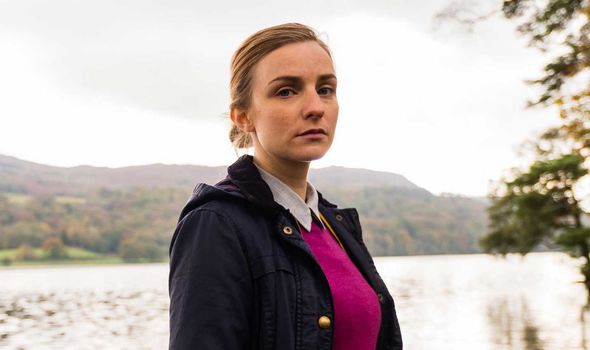 Viewers will recognise Carrick as Manuel Pallarès in Genius, John Bowman in Cedar Cove and Robert Dudley in Reign.