DECLAN Donnolly has revealed Phillip Schofield is threatening to ruin his annual golfing holiday to Portugal by offering to play.

The Britain's Got Talent host, 43, spilled the funny revelation while appearing on The Chris Evans Virgin Radio Breakfast Show with Sky, which was recorded in the southern European country today. 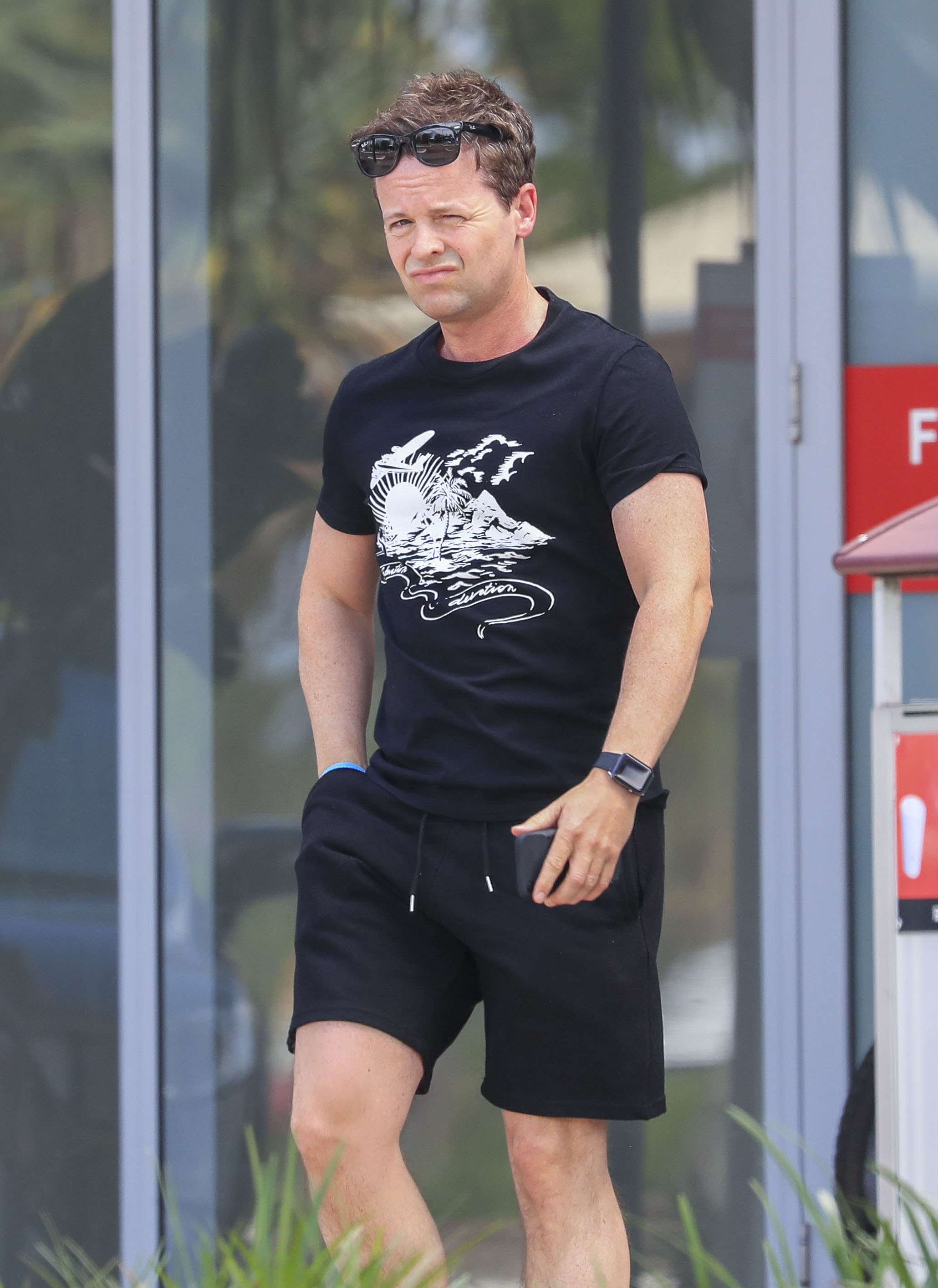 Discussing the getaway, in which the Dec met up with fellow hosts Holly Willoughby, 38, and Phil, 57, the dad-of-one couldn't help but laugh as he talked about his pal's golfing abilities.

When asked if Phil had ever swung a golf club, Dec said: "No!"

He then went on to joke that he often steers the This Morning host off the idea, despite Phil previously threatening to join in.

Dec added on the breakfast show: "He's threatened to and we're all trying to persuade him not to. 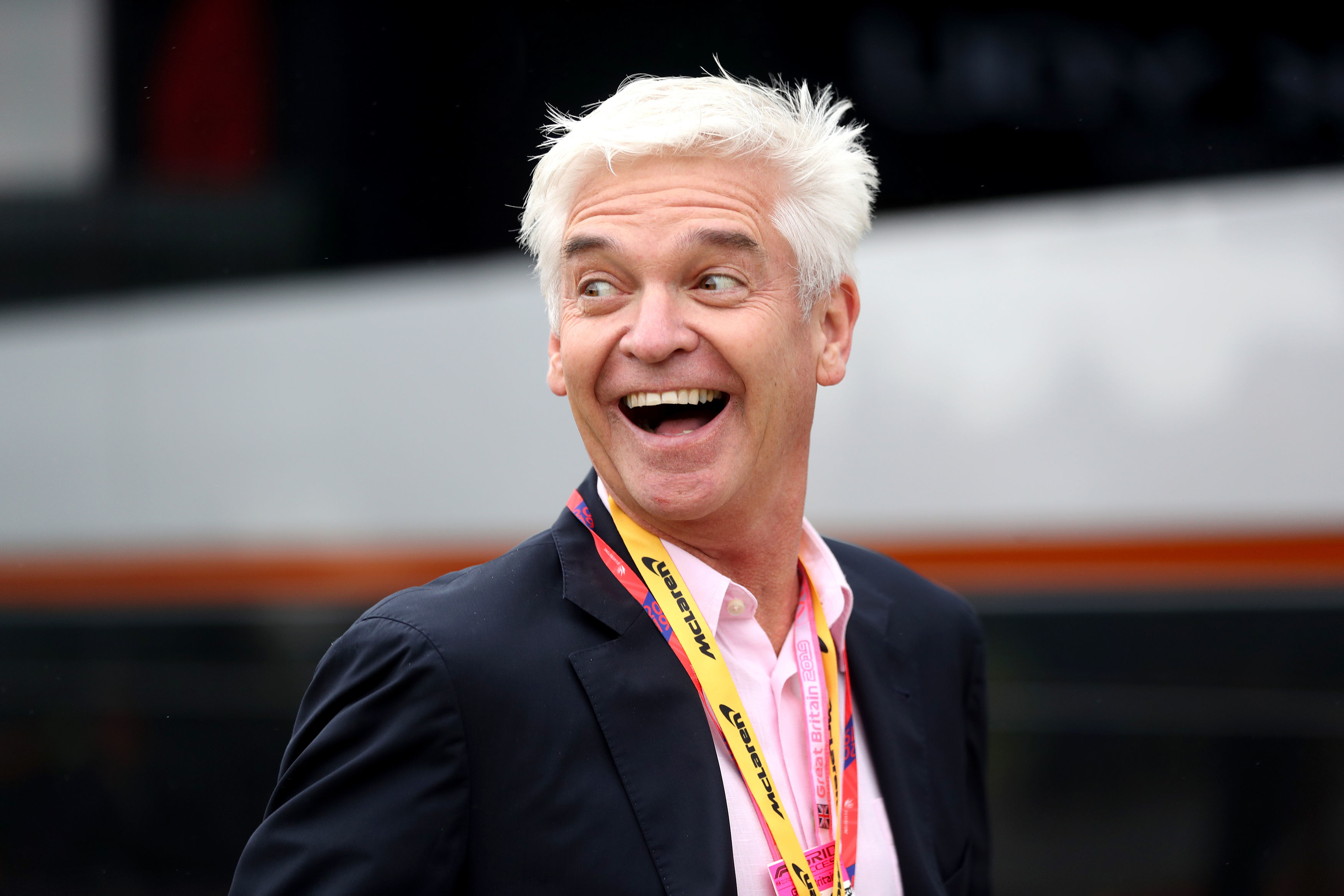 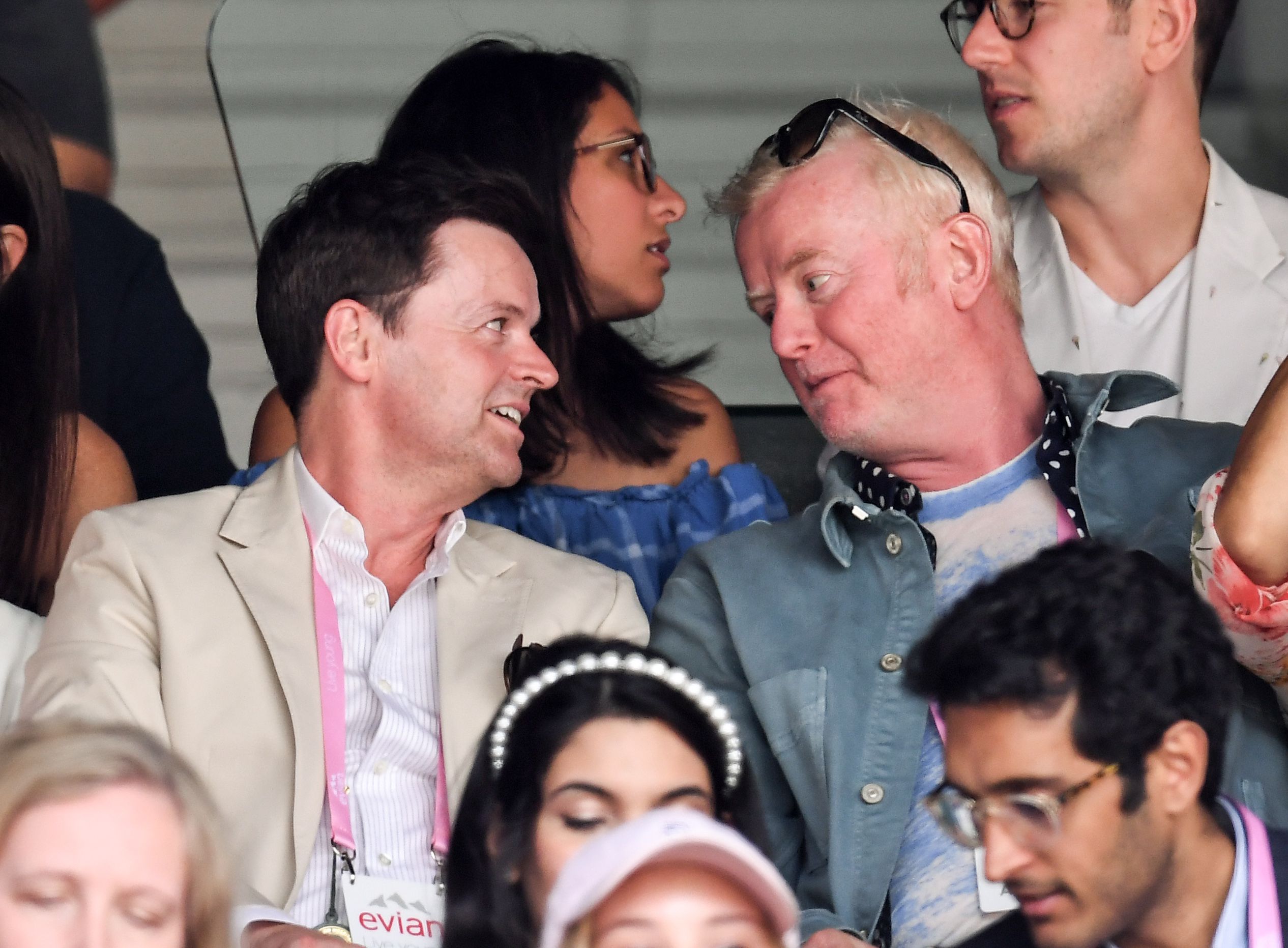 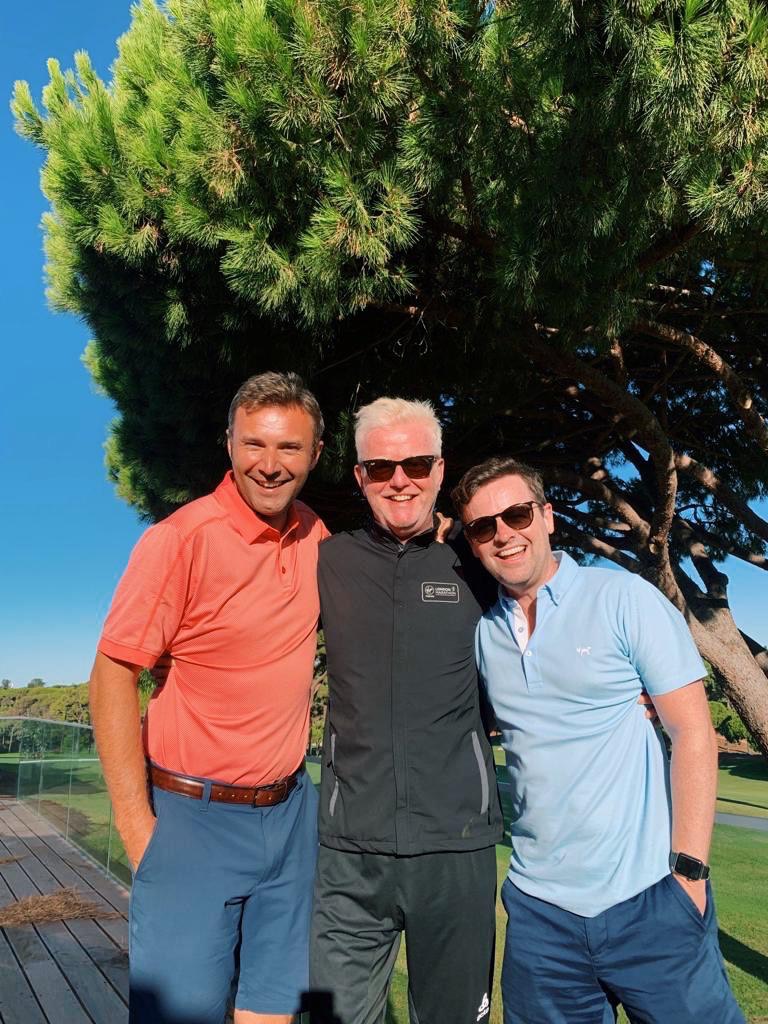 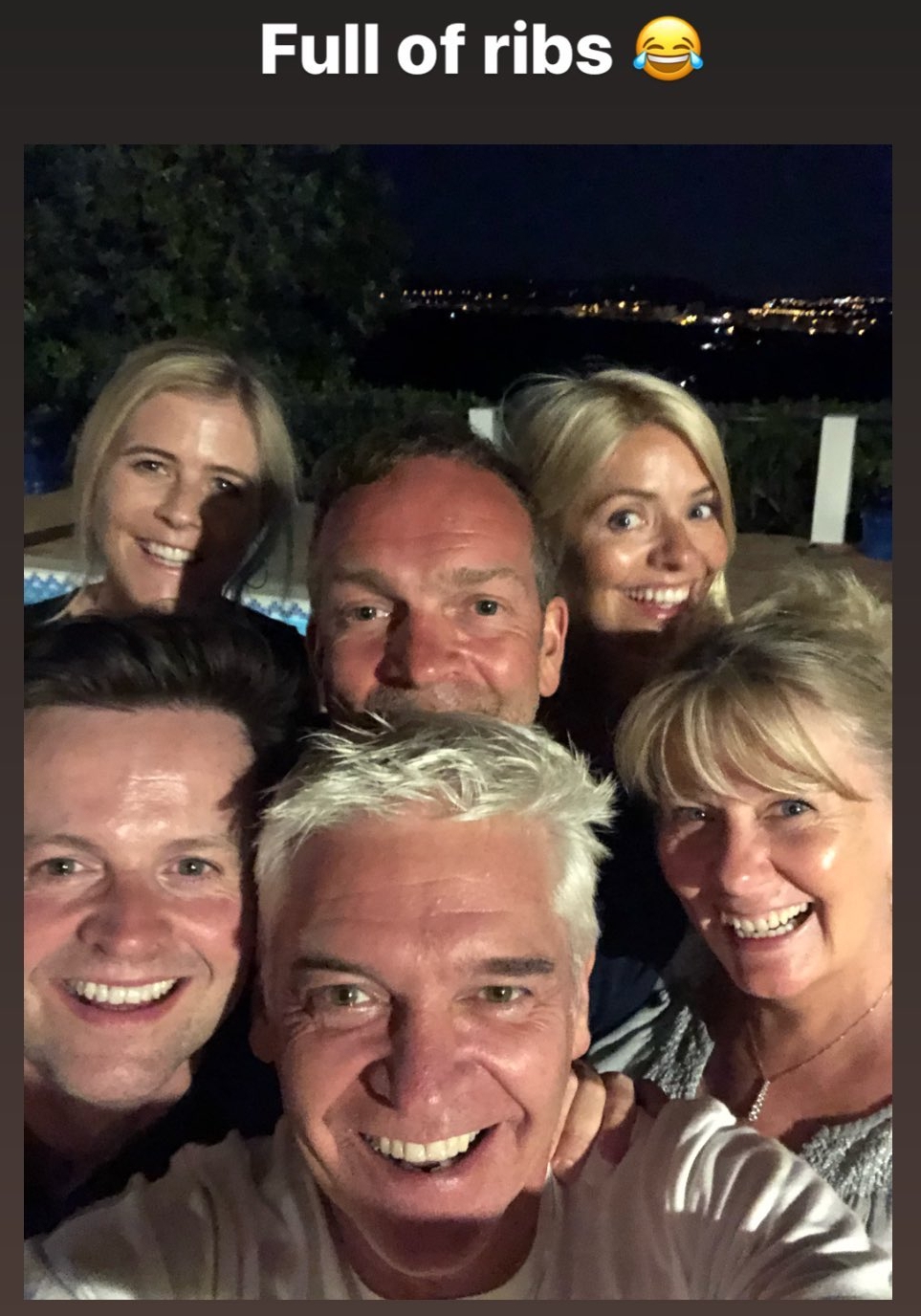 "We all know how bad it is when you first start playing golf. It's dangerous."

Chris replied: "Well, it doesn't get any better."

This isn't the first time Chris and Dec have dedicated their summer holiday to the sport.

The pair have previously played together at the All Star Cup- a star-studded version of the Ryder Cup. 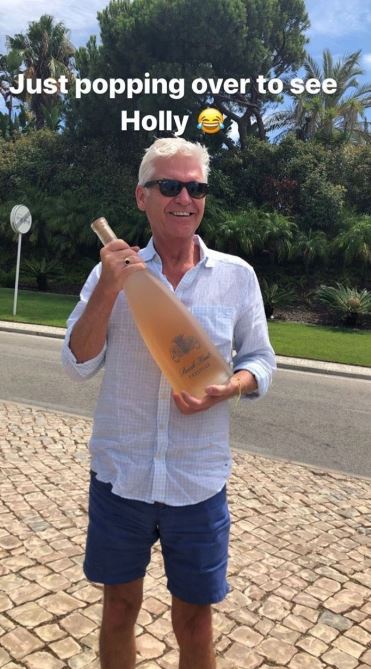 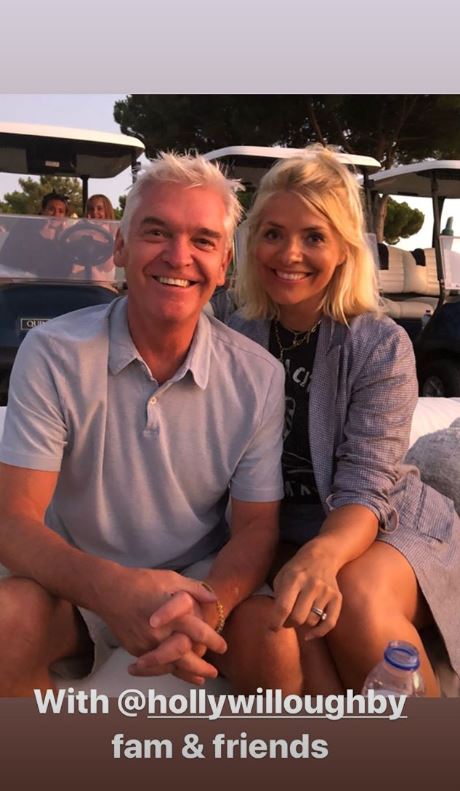 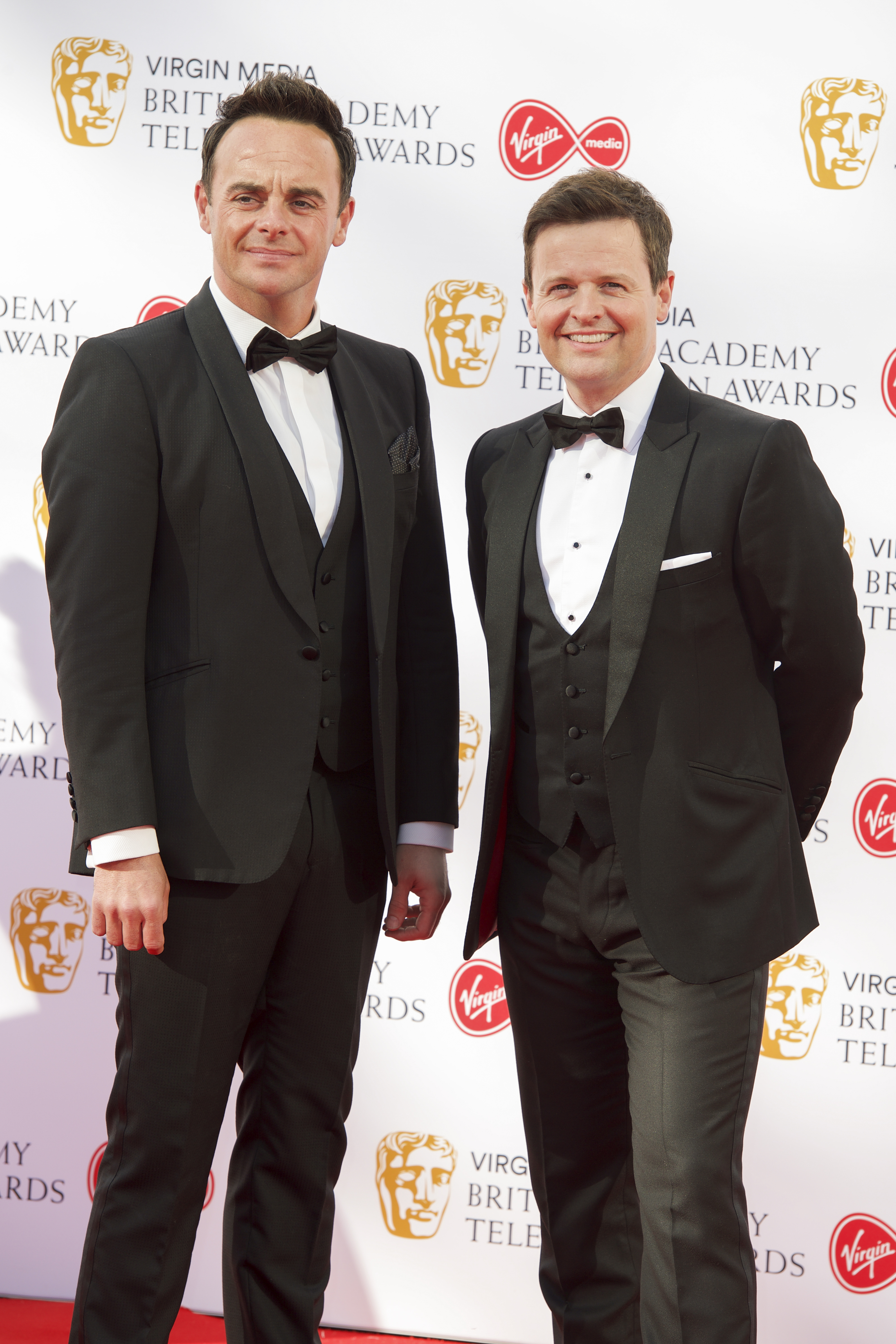 The celebrity tournament, which has previously featured the likes of Samuel L Jackson and Hugh Grant, was set up by Dec and showbiz partner Ant McPartlin.

Dec added: "We’ve been coming here for I reckon about 12 years.

“Since we did All Star Cup and around that time, we’ve been coming here at least once a year to play golf and it’s just brilliant.

“The sun is pretty much always out. The golf courses are brilliant, the people are fantastic, there’s no greater place.”

Earlier this week the I'm A Celeb presenter reunited with Phil and Holly for a BBQ.

Dec and wife Ali Astall posed for a group selfie with the rest of the gang after going over to Phil's for one of his epic rib cook-ups.

Holly and Phil have been enjoying a fun-filled holiday together with their families.

Tune in to The Chris Evans Virgin Radio Breakfast Show with Sky, weekdays from 6:30am.

Stacey Solomon shows off her bare baby bump as son Rex, 2, cuddles up to his 'little brother or sister'