Marlon Pryce (played by Tahj Miles) settled into Saint Marie life when Death in Paradise returned earlier this year. The new recruit showcased a troublesome side but was kept on track by JP Hooper (Tobi Bakare). However, following JP’s emotional exit, will Marlon find himself in hot water with DI Neville Parker (Ralf Little)?

In season 10’s dramatic finale, JP decided to accept a promotion which saw him move away from Saint Marie.

Meanwhile, Marlon had won the Commissioner’s seal of approval after being guided by JP.

In a statement confirming the arrival of a new recruit to the island, the BBC teased trouble in store for Marlon. 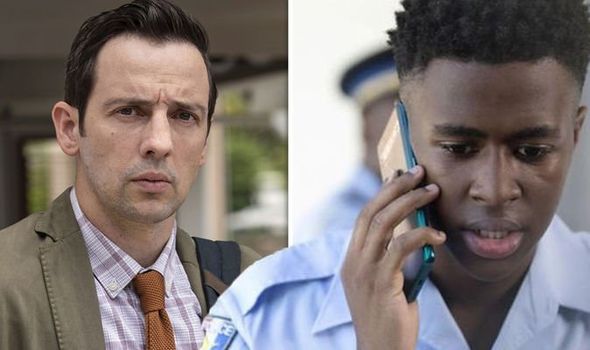 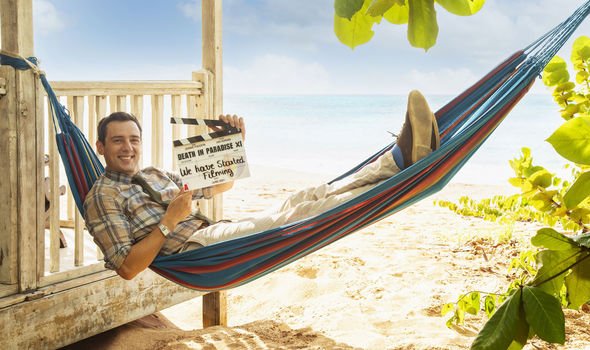 It read: “At the end of the tenth-anniversary series, which averaged nearly nine million viewers, fans saw JP leave Saint Marie, trainee officer Marlon Pryce become a permanent member of the team, and Neville on the cusp of revealing his true feelings for Florence, leaving audiences on the edge of their seats.

“Series eleven will see even more mysterious murders, guest stars galore, huge surprises and plenty of twists. How will Marlon cope without JP?”

Will Neville and Marlon clash as the pair both continue to adapt to being members of the Saint Marie police force?

The young officer was offered a chance to work on the team to avoid spending time in prison but his training did not go completely as planned. 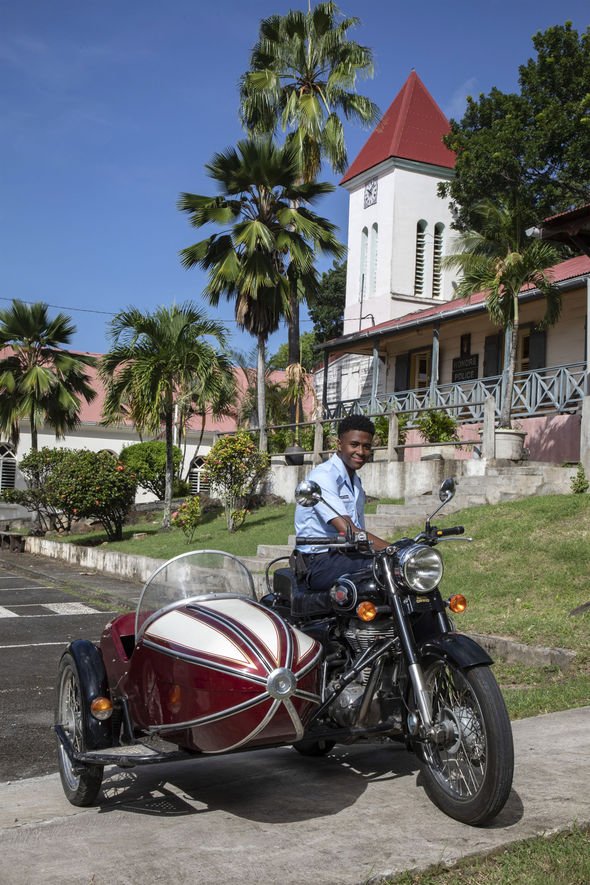 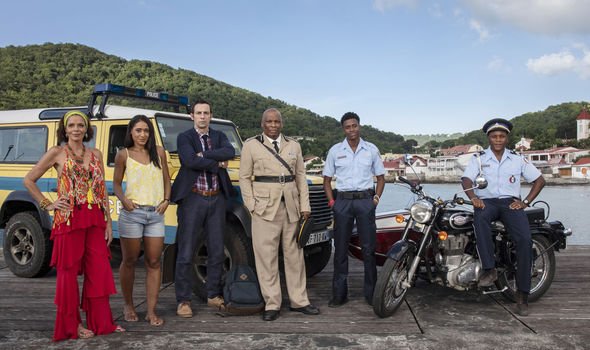 Marlon came very close to being sacked by the Commissioner in season 10 but in upcoming episodes, a disagreement with Neville may cause trouble.

Could the lead detective make it clear to the Commissioner that he can no longer work with Marlon?

Elsewhere, Death in Paradise confirmed Shantol Jackson has joined the cast of the drama as young sergeant Naomi Thomas.

She plays a talented officer who has arrived from a neighbouring island to join the Saint Marie team.

However, her experience on a smaller police force may work against the new recruit.

Speaking out on the role, Shantol said: “I’m so grateful for this amazing opportunity to join the cast of this fun-filled, entertaining series.

“I used to watch Death in Paradise with my dad in Jamaica years ago when it just started and to now be in the show, knowing that he’ll be watching me, it’s truly a surreal moment.”

“Looking forward to adding to the magic,” the actress added.

Executive producer, Tim Key remarked: “We’re so excited to be back in Guadeloupe and calling action on our eleventh series – and also to welcome Shantol to the cast.

“She’s an amazing addition to the team and we can’t wait for the audience to meet Naomi,” he continued.

“We also can’t wait to share some huge surprises we’ve got in store – after the success of our tenth anniversary we’ve set the bar pretty high, so we’re pulling out all the stops to make this our best series yet.”

Death in Paradise is available to watch on BBC iPlayer.