Home » TV » Death In Paradise: Danny John-Jules speaks out on return to Saint Marie in spin-off

The eighth series of Death In Paradise was very different to the seasons that came before it as the Saint Marie force was missing a familiar face. Dwayne Myers (played by Danny John-Jules) announced his departure from the show in 2018, shortly before it was revealed he would be strutting his stuff on Strictly Come Dancing. However now the star has spoken out on the possibility of returning to his Death In Paradise role.

In an exclusive interview with Express.co.uk at the TV Choice Awards, Danny opened up about his time on the show.

When asked whether he would consider doing a spin-off, he said: “You’ve been reading my articles…”

“It’s not what I’ve been saying it’s what everybody else has been saying,” he continued.

“All I did I went into the show and I made my character quintessentially a proper Caribbean character that was believable by all of the people that watch it.” 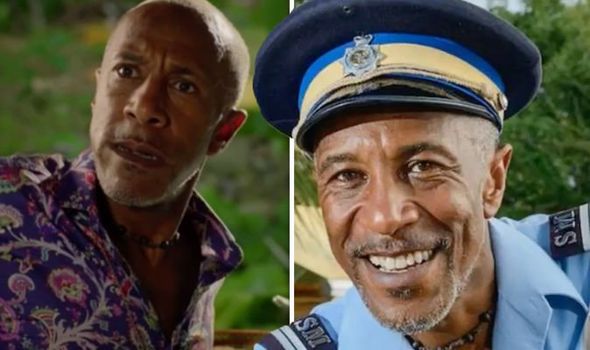 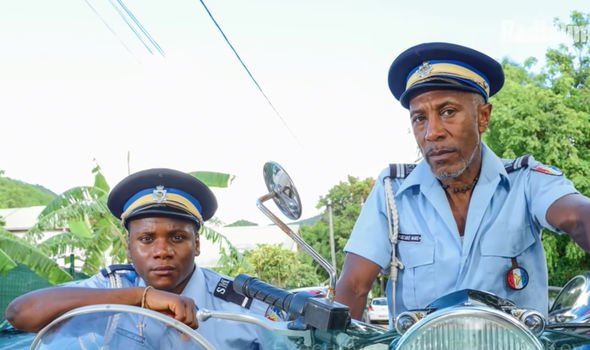 Dwayne has been missed by fans of the BBC detective show and Danny explained why that is.

He said: “The reason Dwayne was successful is because he’s believable.

“That’s how I like to make my characters even if they’re fantastical like Cat in Red Dwarf.”

BBC star Danny has admitted he would love to do a spin-off in a previous interview with TV Times. 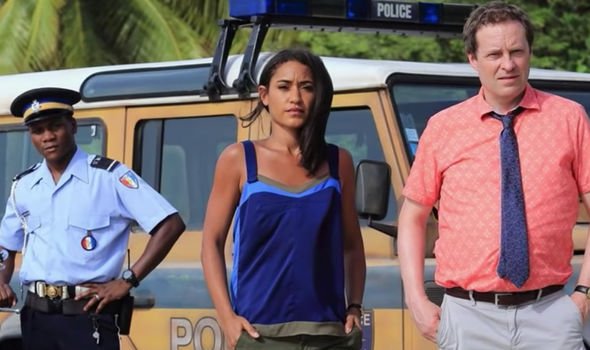 When asked if he was keen to go back, he said: “I have an idea, but I just need to meet up with the producer, Tony Jordan, to touch base and run it past him.”

The Strictly star went on to reveal the real reason behind his departure from the BBC series.

“I left Death In Paradise because I wanted to get back on stage,” he said.

“I needed a bit more razzmatazz in my life. Then along came Strictly!”

Meanwhile, Humphrey Goodman star Kris Marshall has also spoken out on his decision to leave the detective drama.

He told Radio Times: “It’s something my wife and I discussed three or four years ago.

“When I was first offered the job, my son was six months old and my wife wasn’t working, so it was a very easy decision.”

Kris explained it was impractical for him to leave his family behind to continue filming in the Caribbean.

However he then joked: “After Death In Paradise, I went back into theatre for a year.

“Then I finished and though, ‘Right, now, I haven’t got any work. Maybe that wasn’t such a good idea…’

“Plus I’d been living by a beach – what was I thinking? These things happen.”

He added: “But I consider myself entirely blessed.”

Death in Paradise will return to BBC One next year.

Every Film Festival and Market Still Happening in 2020, in Person and Online