DEATH in Paradise will be welcoming back a popular face when it returns for its tenth season next year. 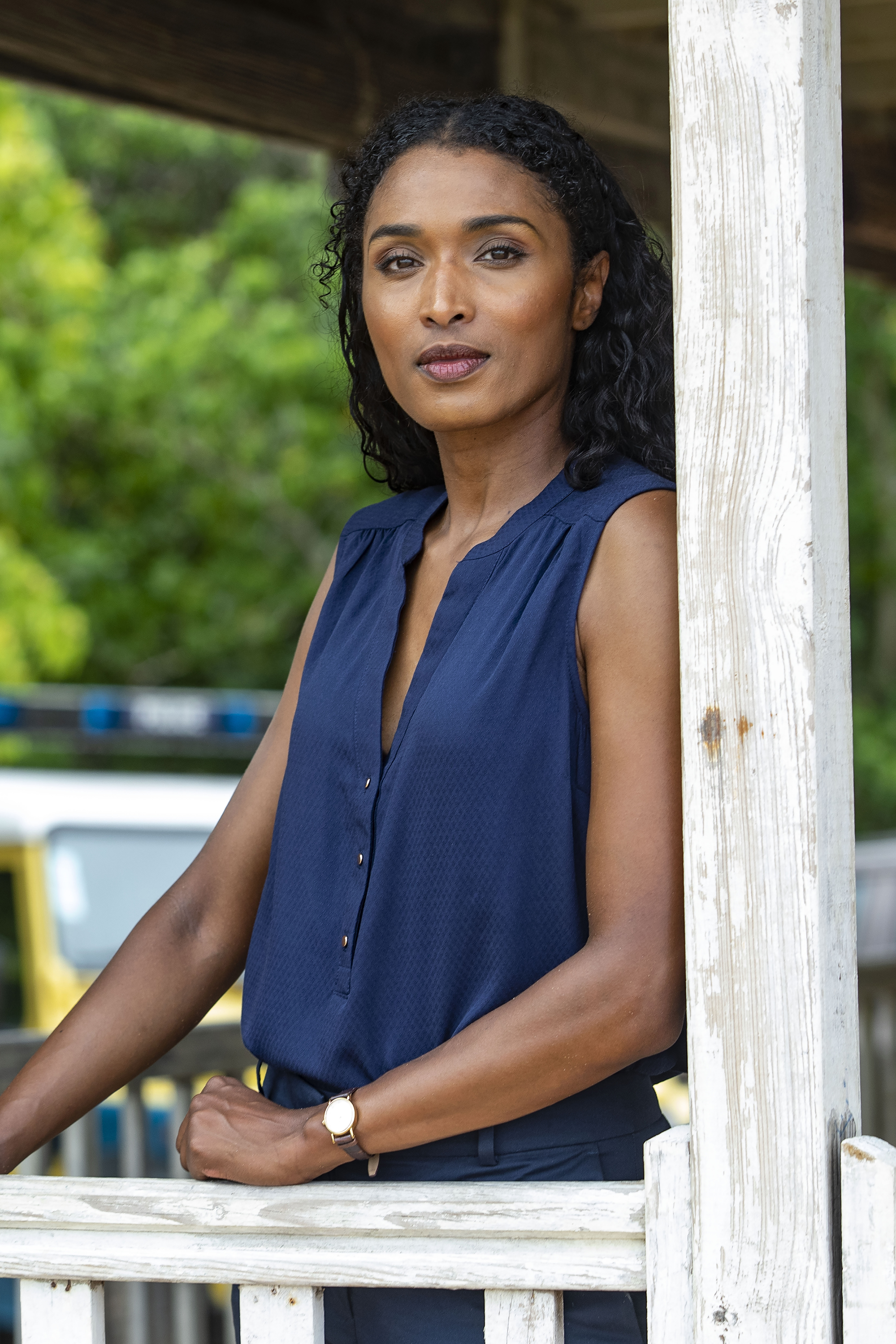 Sara will appear in a special two-episode storyline, which sees her character return to Saint Marie for the first time since her departure.

Camille is thrown into an ongoing investigation involving her mother, Mayor Catherine Bordey, whose life is turned upside down when the death of a friend puts her in grave danger.

How will the case unfold, and will we see old acquaintances reunited? Only time will tell…

Sara Martins said of the return: “There are some characters that never leave you and I’m still Camille, wherever I go.

"After many years, people still reference and send their love to me as Camille, so it was obvious that I had to go back and the 10th anniversary is the perfect opportunity!" 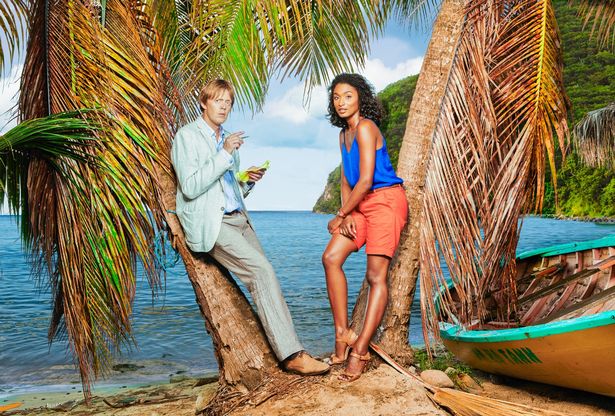 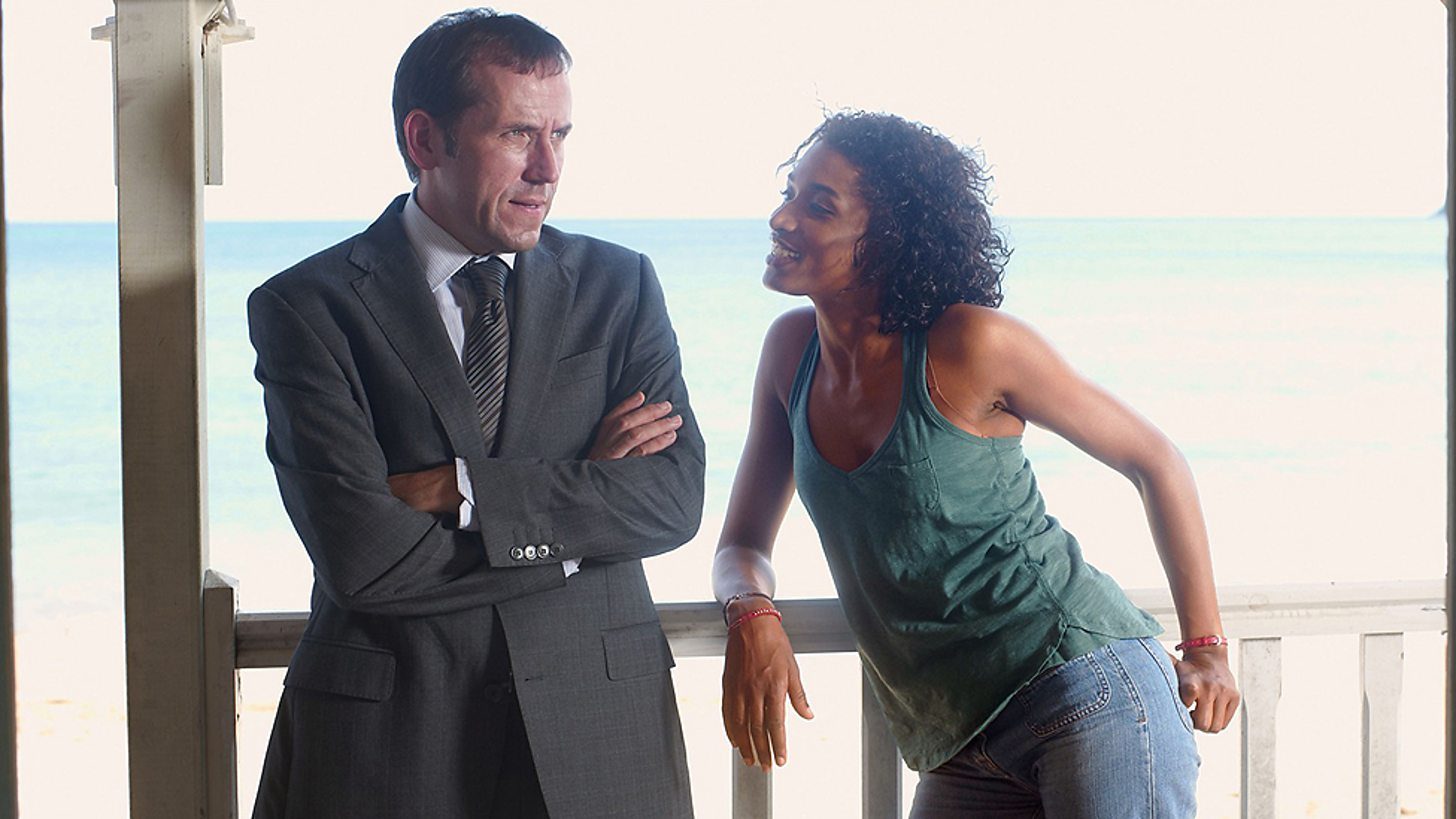 She continued: "I want to celebrate the longevity of Death in Paradise. It was life-changing for me and I’m so grateful to the show.

"I feel like I’m going back home with new folks and old, to bring more fun and joy. I’m really happy to wear Camille’s 'twinkly-ness' again.”

As well as the usual baffling murders, intriguing puzzles and famous guest stars, it was announced earlier this year that Josephine Jobert will return as D.S. Florence Cassell, and Tahj Miles will join as a new member of the team in the shape of wayward 19-year-old turned promising police recruit, Marlon Pryce. How will the old guard take to new blood in the police squad?

Red Planet Pictures Executive Producer, Tim Key, said of the upcoming series: "When we were planning our tenth series, we knew we wanted to treat the audience to some massive surprises, and welcoming Sara back to the show after six years is one of the best. 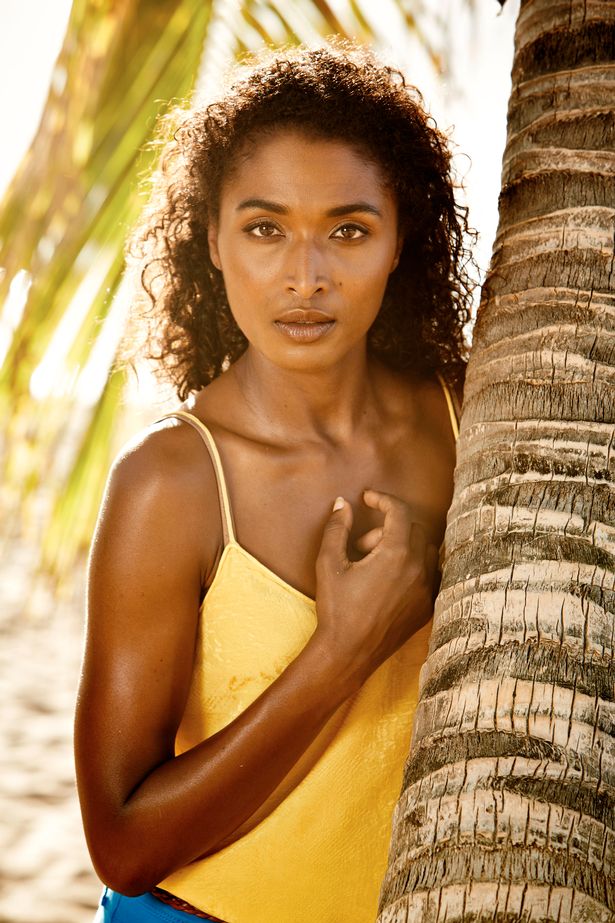 "It’s a joy working with her again and we can’t wait for the audience to see what’s in store for Camille."

He concluded: "Seeing her filming on the beach in Guadeloupe was one of my favourite moments this series, and the really cool thing is that there are still more surprises to come!”

The announcement comes after Jason Manford and Casualty’s Patrick Robinson were confirmed as guest stars in series 10.

Some familiar faces from Des and Our Girl will also be making an appearance.