DAVID Beckham is launching his own honey after getting the beekeeping buzz in lockdown. 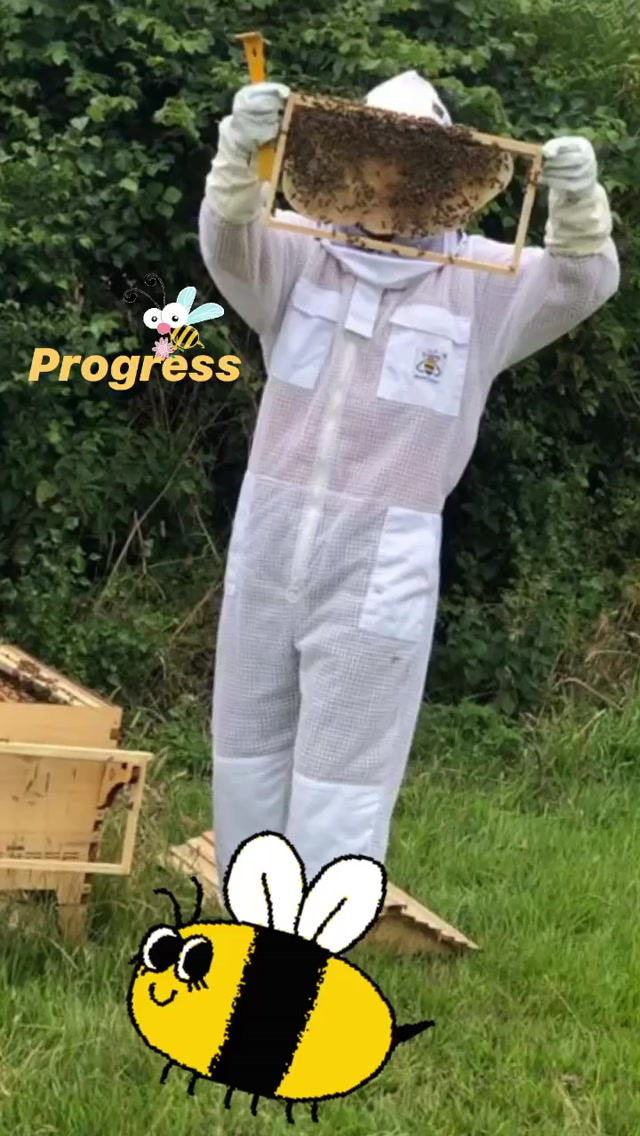 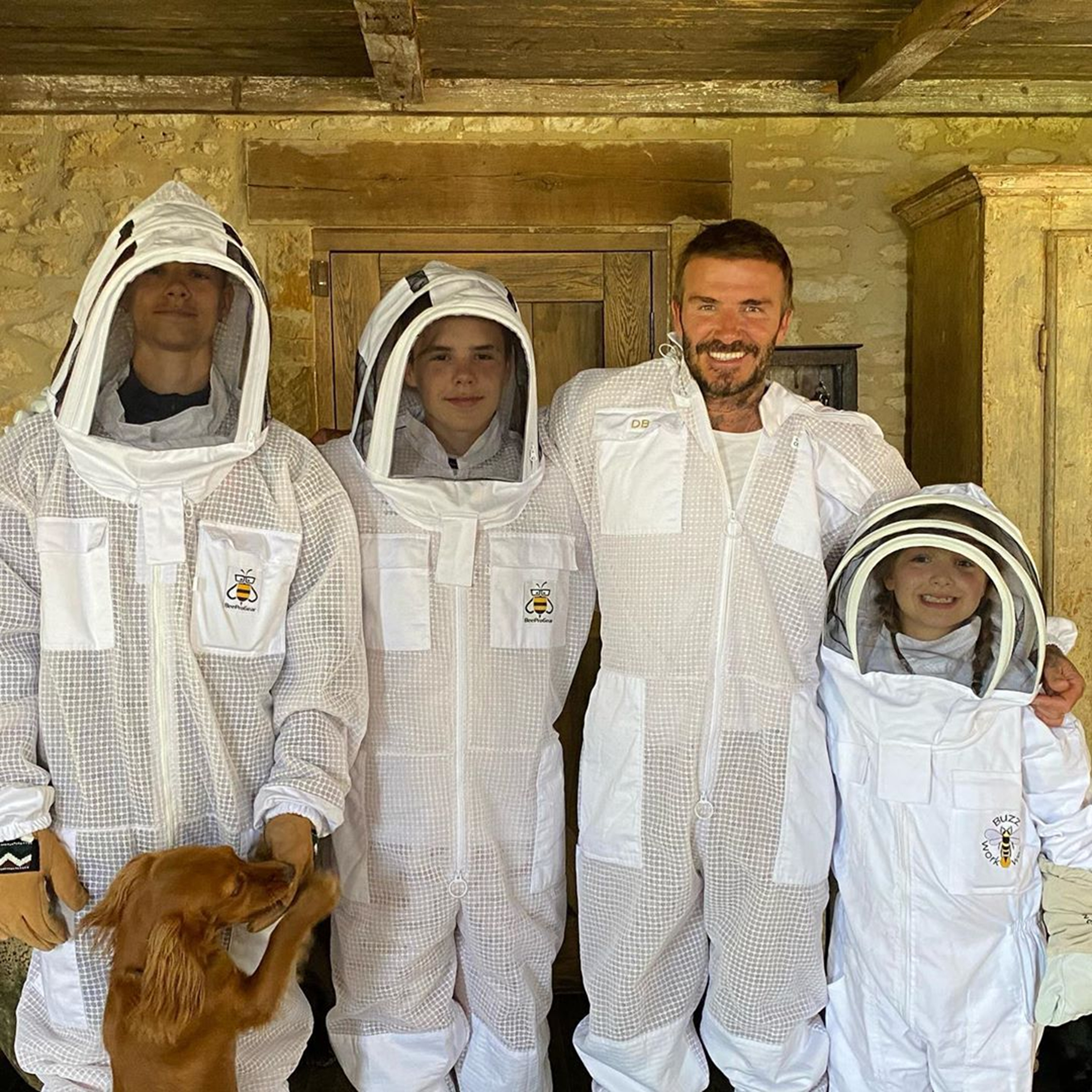 He has his own kit and hive at his Cotswolds home, and reps have met prospective stockists and manufacturers.

"But now David has become a bit obsessed.

"He has all the gear, and even built a hive. 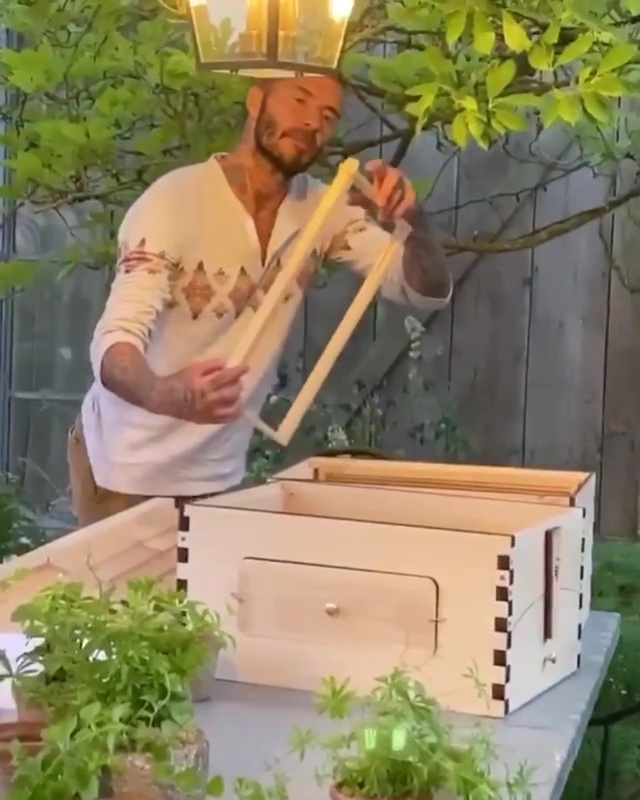 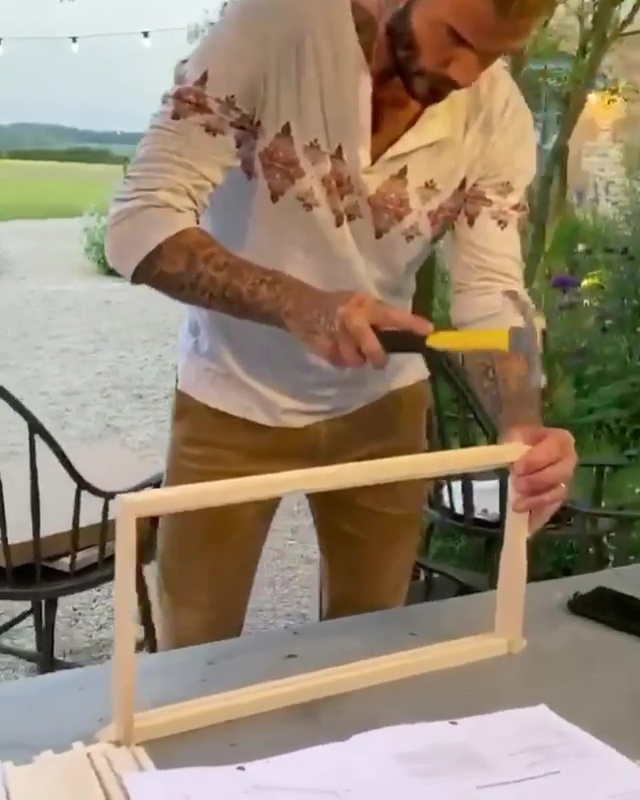 "He finds it a total antidote to his mad London and Miami life.

“But David is also very smart.

"He can see the logic behind adding to his already impressive business portfolio with authentic, clean and natural brands, which is what people are after nowadays.

“This isn’t about money, though – it truly is a passion project.”

He also has a sunglasses range, Haig whisky partnership and this year oversaw the launch of his MLS football club, Inter Miami. 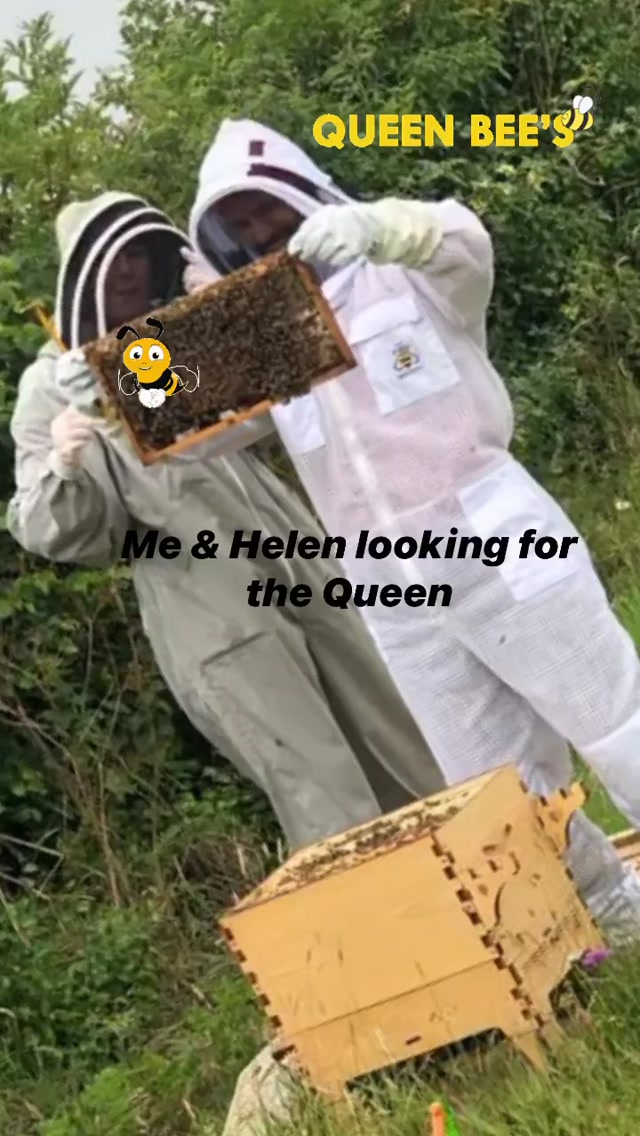 'Sex and the City': Chris Noth Hated What Writers Did To His Relationship with Carrie Bradshaw

Absentia Season 4 release date and cast latest: When is it coming out?