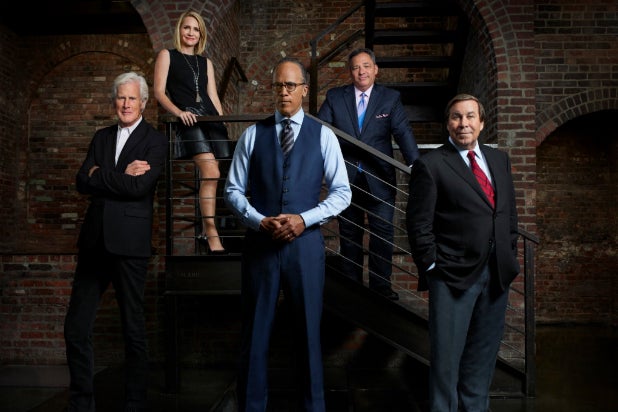 “Dateline NBC” won the second quarter of 2019 in all key TV ratings metrics, retaking the top spot for a Friday newsmagazine show from ABC’s “20/20,” which won the first quarter.

The NBC News victory marks the third straight second-quarter win among total viewers, adults 25-54 and adults 18-49. We include both age-range demographics here because news programming tends to target the older one, but primetime programming skews younger.

It’s important to note here that CBS’ “60 Minutes,” which airs on Sunday nights, is still king of the newsmagazine series. Sundays have higher overall viewership than Fridays.

The two programs trended in opposite directions when compared with their previous quarters, with NBC News’ bumping up across the board and ABC News’ decreasing. ABC’s “20/20” is a two-hour show and starts an hour earlier than most “Dateline” episodes, which is advantageous from a viewership standpoint.

“Dateline” aired a few two-hour episodes in Q2, which helped the Lester Holt-anchored program better compete with “20/20” this time around. Typically, “Dateline” begins at 10 p.m. and “20/20” at 9. When it goes two hours, “Dateline” also starts at 9 o’clock.

“Dateline NBC” is the longest-running series in NBC primetime history and is now in its 27th season. In addition to Holt, the investigative magazine series features correspondents Andrea Canning, Josh Mankiewicz, Keith Morrison and Dennis Murphy.

Who are Caleb Kennedy's parents?