Home » TV » Dark season 3: Will we see future Bartosz in season 3? Who did Noah kill?

Season three of Dark is in the works at the moment and fans can follow the progress of the cast and crew on the last series on social media. The third outing of Netflix hit Dark will be tying up all the loose ends of the complex story. The main players will all be back in the frame but viewers have been left wondering about one character: Bartosz Tiedemann (played by Paul Lux).

There were lots of questions about whether we could see an adult Bartosz from the opening scene of season two which saw two members of Sic Mundus digging a tunnel in the Winden caves in the 1920s to travel through time.

The two men – one of whom was a young Noah (Max Schimmelpfennig) and the other whose identity was never revealed – were digging for quite a while before they decided to take a break.

As they rested outside, Noah told his companion he knew the other had lost his faith and Adam (Dietrich Hollinderbäumer) was displeased. 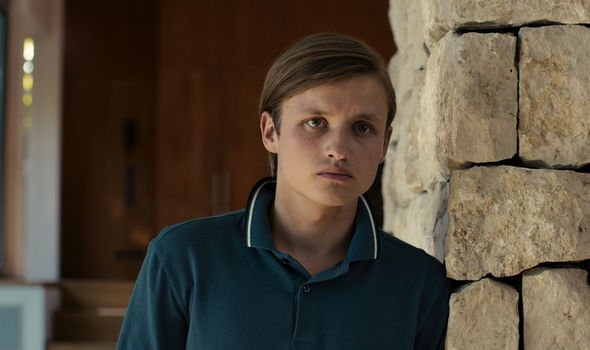 The other man simply listened and kept his back turned to Young Noah as he warned him about not remaining loyal to Adam.

Young Noah then killed the man with one of the pick axes they’d been using to dig with in the caves.

The scene was not re-visited later on in season two and the identity of the murdered man remained a mystery.

However, some fans suspect the felled man could be Bartosz who joined Sic Mundus.

WILL THERE BE ANOTHER SERIES OF DARK?

Will we see future Bartosz in season 3?

We know that Future Jonas saved them because we also saw adult Magnus and Franziska working with Sic Mundus in the past as well and doing Adam’s bidding. 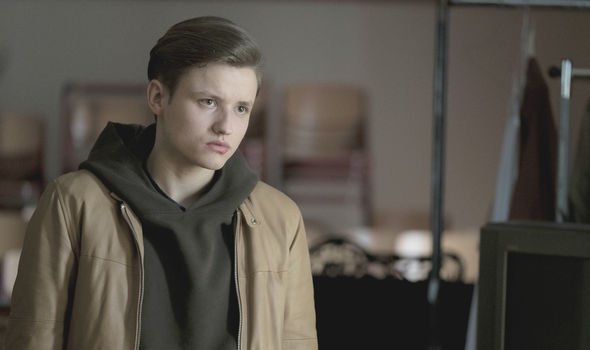 Dark fans are also likely to have confirmation about who was killed at the start of season two in the last series.

Given that Dark is non-linear in its storytelling, we are highly likely to see an older version of Bartosz before he’s gruesomely murdered – if that is indeed him.

However, there’s been a theory among some fans that Bartosz is actually Adam in the future rather than Jonas Kahnwald (Louis Hofmann).

Posting on Reddit, one user called HOLYOTHERS said: “The only proof Adam offers of his identity is the scar, and the only reason this is accepted is the convenient extremity of his deformity (not sure about this, but i could easily see Bartosz having done this to himself – or at the very least given himself the noose scar – in order to impersonate and manipulate young Jonas).

WHERE DID MARTHA AND JONAS GO? 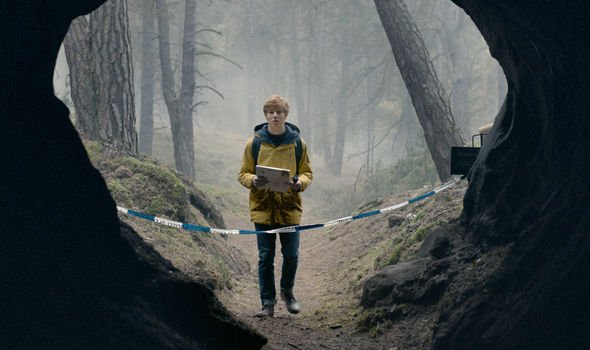 “Further, the series has focused way too much on Bartosz’ resentment of Jonas for them to abandon it as a plot point, and the intensity of that resentment is perfect justification for Bartosz going to such extreme lengths to get his vengaence [sic].”

While a second user called Picard-Out said: “I 100% think bartosz is adam. It just makes so much sense [sic].”

User Surfysta added: “Why would Jonas of the future or “Adam” kill his own beloved, even knowing that Marta is the one he loves the most?

“Now Bartosz had a feeling for Marta, and there was a great rivalry between Bartosz and Jonas, would Bartosz be the person hiding behind Adam’s disfigured face?”

Black Swan The Masked Singer: Who is it?