Netflix series Dark is going to be coming back for one last cycle as the programme wraps up for good. The trilogy from co-creators Baran Bo Odar and Jantje Friese has been lauded as one of the most ambitious television shows ever made thanks to its intricately plotted time travelling story. Dark takes place in the small German town of Winden and starts with a missing child but unravels into a much bigger story spanning across multiple time periods.

The cast is just as large as the story itself with different actors playing versions of the same character at various ages.

In an effort to avoid confusion, similar-looking actors or distinguishing features (such as moles or hair colour) have been used to create unity between these different versions across the years.

Season three is the final outing of the show and will be released on Netflix on June 27.

Ahead of the new series, Express.co.uk looks at the cast of Dark and what other films and TV shows they’ve starred in before. 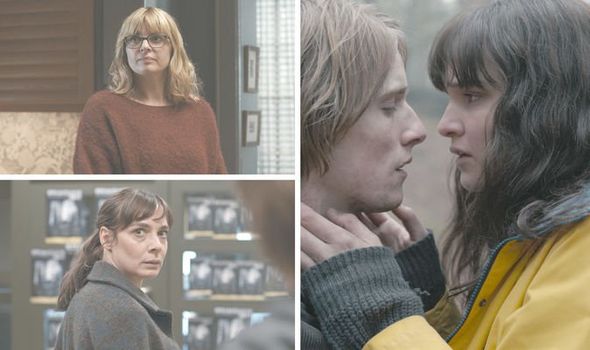 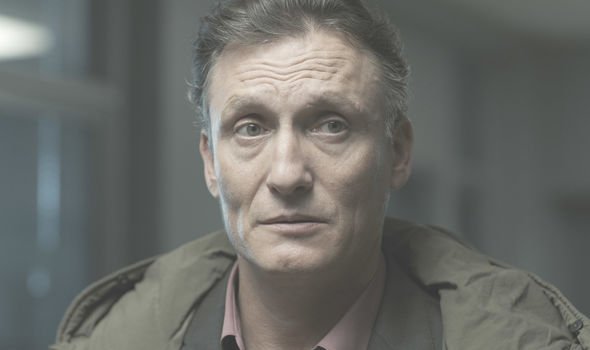 Who is in the cast of Dark season 3?

In the lead role as teen Jonas Kahnwald, who finds himself in the centre of this time travelling mystery, is rising star Louis Hofmann.

Prior to Dark, he featured in the movies Land of Mine, Sanctuary, TV series You Are Wanted. He also had a small role in the Jennifer Lawrence movie Red Sparrow.

Taking a bigger role in season three is Jonas’ love interest Martha Nielsen, who is portrayed by Lisa Vicari.

Her film debut was in short Tunnelblicke and she’s subsequently starred in Luna, Hell and Hanni & Nanni, among other roles. 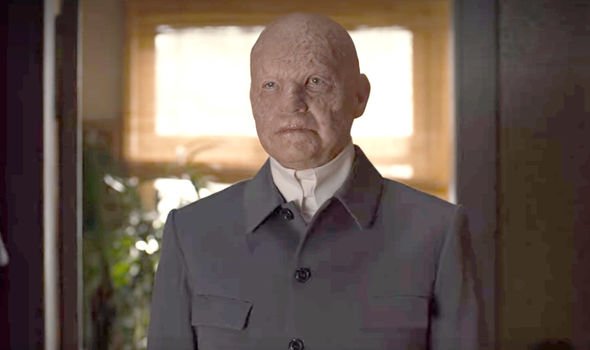 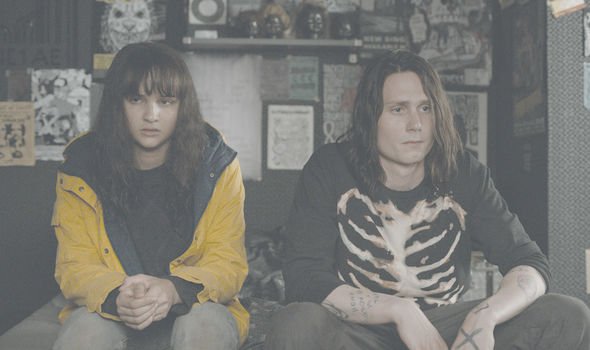 Veteran German actor Dietrich Hollinderbäumer portrays the mysterious Adam, who is thought to be Jonas’ future self.

Hollinderbäumer has featured in the acclaimed German film Downfall as well as Pastewka, Tatort and Bron/Broen.

Tortured artist Michael Kahnwald, who is thought to have triggered all the events leading to the apocalypse, is played by Sebastian Rudolph.

Rudolph has mainly starred in films such as The English Patient, Stalingrad, Never Look Away and Danowski – Blutapfel.

Schoolboy Mikkel Nielsen, who ends up travelling into the past, is portrayed by child actor Daan Lennard Liebrenz.

While Dark is his biggest role to date, Liebrenz featured in projects including TV show Triple Ex and movies Frühling, Meeres Stille and Krokodil.

Oliver Masucci plays the philandering police detective Ulrich Nielsen, who gets lost in time after trying to find his son Mikkel.

Maja Schöne again assumes the mantle of Jonas’ duplicitous mother Hannah Kahnwald after parts in The Fire, Cowgirl and Buddenbrooks.

Jördis Triebel returns to the role of schoolteacher and Mikkel’s mother Katharina Nielsen following on from turns in West, Emma’s Bliss and One Breath.

Acclaimed theatre actress Karoline Eichhorn is back as police detective Charlotte Doppler, who is determined to get to the truth. Her screen credits include Tatort, Die Kirche bleibt im Dorf – Die Serie and A Map of the Heart.

Paul Lux will be once more playing the ever-suffering teen Bartosz Tiedemann. He has also appeared in Measuring the World and Raus.

Moritz Jahn plays Martha’s brother and fellow teen Magnus Nielsen. The actor and director has been in Offline: Are You Ready for the Next Level?, Morgen hör ich auf and Abgestempelt.

In the role of Charlotte’s older daughter Franziska Doppler is Gina Stiebitz, following on from parts in How do I educate my parents?, film Womb opposite Matt Smith and Eva Green, and TV series Circle of Life.

Rising star Carlotta von Falkenhayn take on Elisabeth Doppler after starring in The Girl in the Spider’s Web and TV series Perfume.

Dark season 3 is released on Netflix on Saturday, June 27