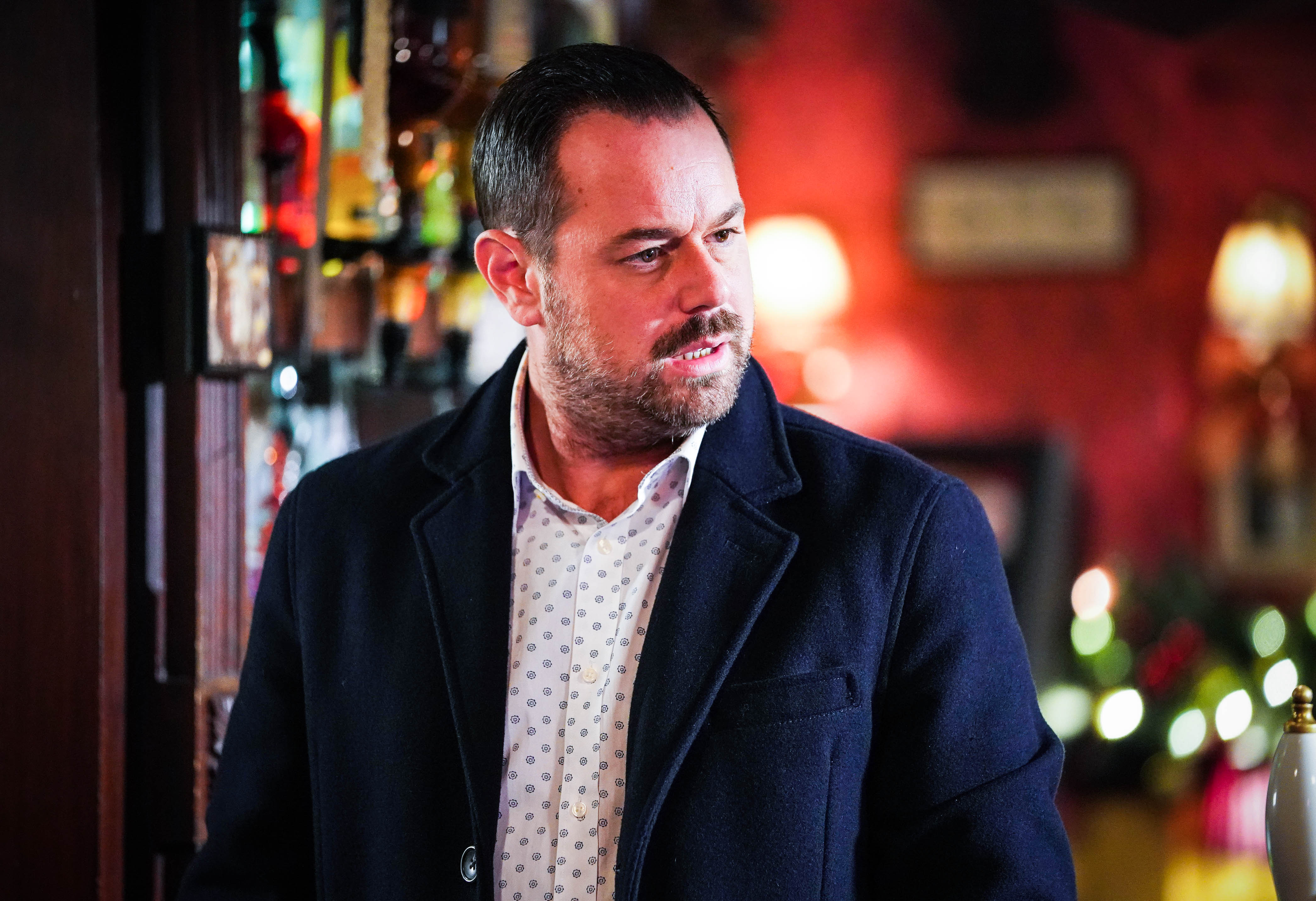 EastEnders star Danny Dyer revealed that his wife Joanne Mas had to put her career on hold for him.

The actor, who portrays Mick Carter in the BBC One soap, opened up about how Joanne ‘sacrificed’ a lot so that he could pursue his dream of becoming an actor.

‘She sacrificed a lot for me,’ he said. ‘The idea that I was going to be an actor, coming from where I come from, I didn’t stand a chance.

‘When you come from somewhere like Custom House it was a dream.

‘The idea of one partner sacrificing a potential career to let the other one go off and roll the dice and be free, and fly, she did allow that.

‘She resents me for it now!’ the Walford star said on Sorted With the Dyers podcast.

Danny recently made quite the shock revelation, as he explained that his name is actually Danial.

‘I was born a Danial. In the eyes of God, I am a Danial’, he admitted.

‘My old dad, and I love him very much, he’s old school. I was born in the 70s. Men didn’t really get involved in much.

‘Back in the day my mum would go: “I’m going into labour” and he’d be in the boozer! He’d go: “All right. What time are you going to be home?” She went into labour and gave birth.

‘Anyway he got up there, obviously off his nut and got to do the important thing which is the birth certificate, which I think you have to sign.

‘He agreed to the name Daniel but he spelt it Danial.