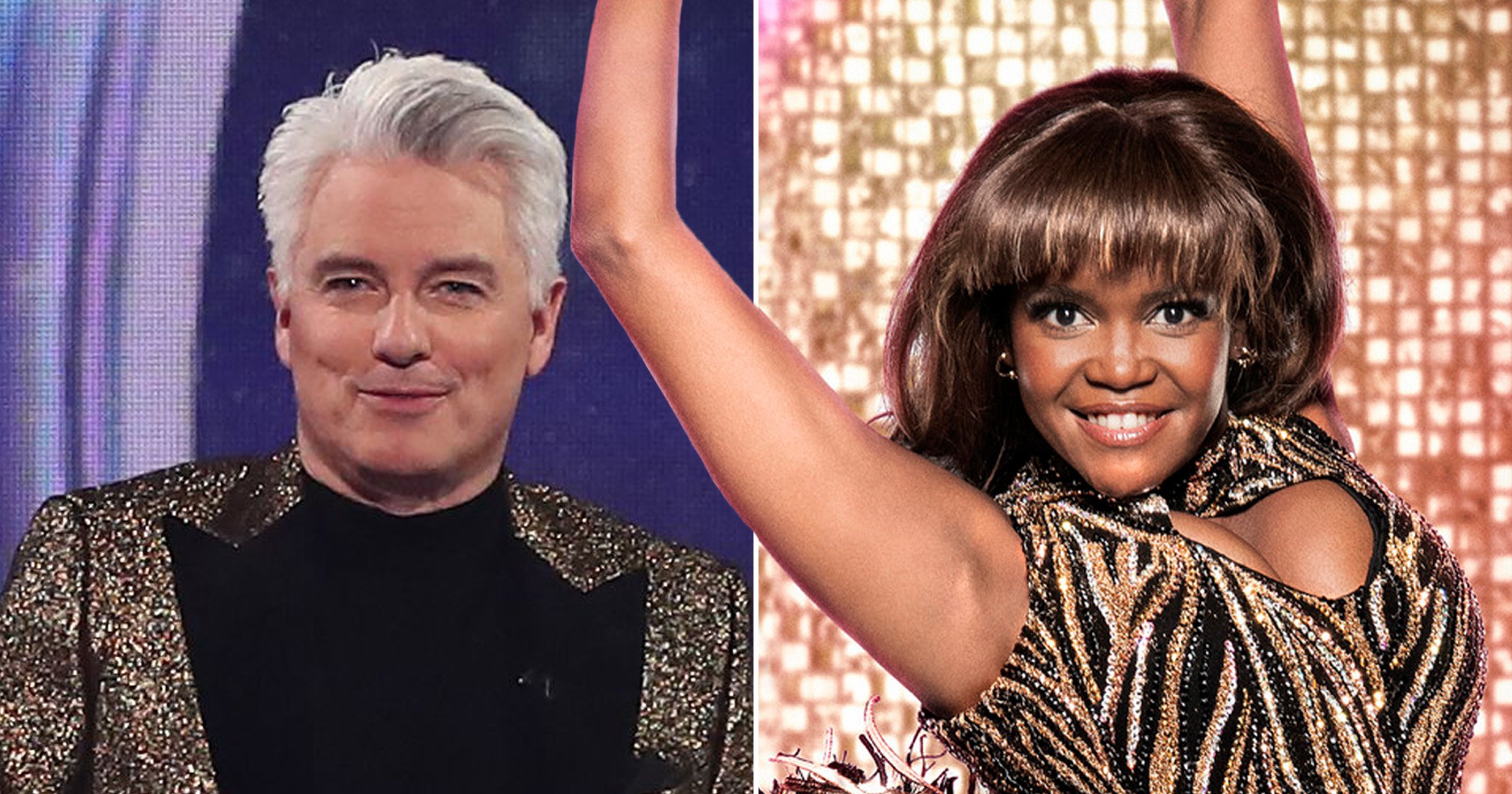 ITV recently announced the Torchwood actor would no longer be part of the programme after he said he had taken part in ‘tomfoolery’ on the sets of BBC shows Doctor Who.

With the show making its grand debut in a matter of weeks, TV bosses are reportedly excited to have the professional dancer, 31, onboard.

An insider told The Sun: ‘She has excellent dance experience and technical knowledge, an infectious on-screen energy and has a massive fanbase from her time on Strictly, which helps draw viewers.

‘She’s not cutting ties with the Beeb altogether and is open to more future projects.’

The ballroom and Latin pro is thought to be joining Jayne Torvill, Christopher Dean, and Ashley Banjo, while Phillip Schofield and Holly Willoughby resume presenting duties.

Oti certainly knows how to spot a champion, as she has won the coveted Glitterball trophy twice, with comedian Bill Bailey in 2020 and actor Kelvin Fletcher in 2019.

But Oti isn’t the only Strictly star that’s been associated with ‘the greatest show on ice’, as Dame Arlene Phillips was rumoured to be in ‘advanced talks’ with ITV to take over the role.

A source said: ‘The fact that Arlene is a mature woman with decades of experience in the dance world is seen as a huge asset for Dancing on Ice.

‘In contrast to what people see as her harsh treatment by Strictly, ITV bosses see her seniority as a brilliant way to create a diverse panel of experts on the show.’

John recently addressed the controversy on Lorraine last month and admitted he would ‘never do it now’.

Chatting to the host, he said: ‘It was silly behaviour, it was being done in the confines of the set and we were like a family working together.

‘The fact it was stories that were already told, I haven’t hidden anything, they’ve been exaggerated, and they’ve tried to turn it into sexual harassment which is absolutely not.’

Dancing On Ice returns in January 2022.

Metro.co.uk has reached out to Oti Mabuse’s reps and ITV for comment.

90 Day Fiancé Exclusive: What Happens when Tom Goes to Darcey