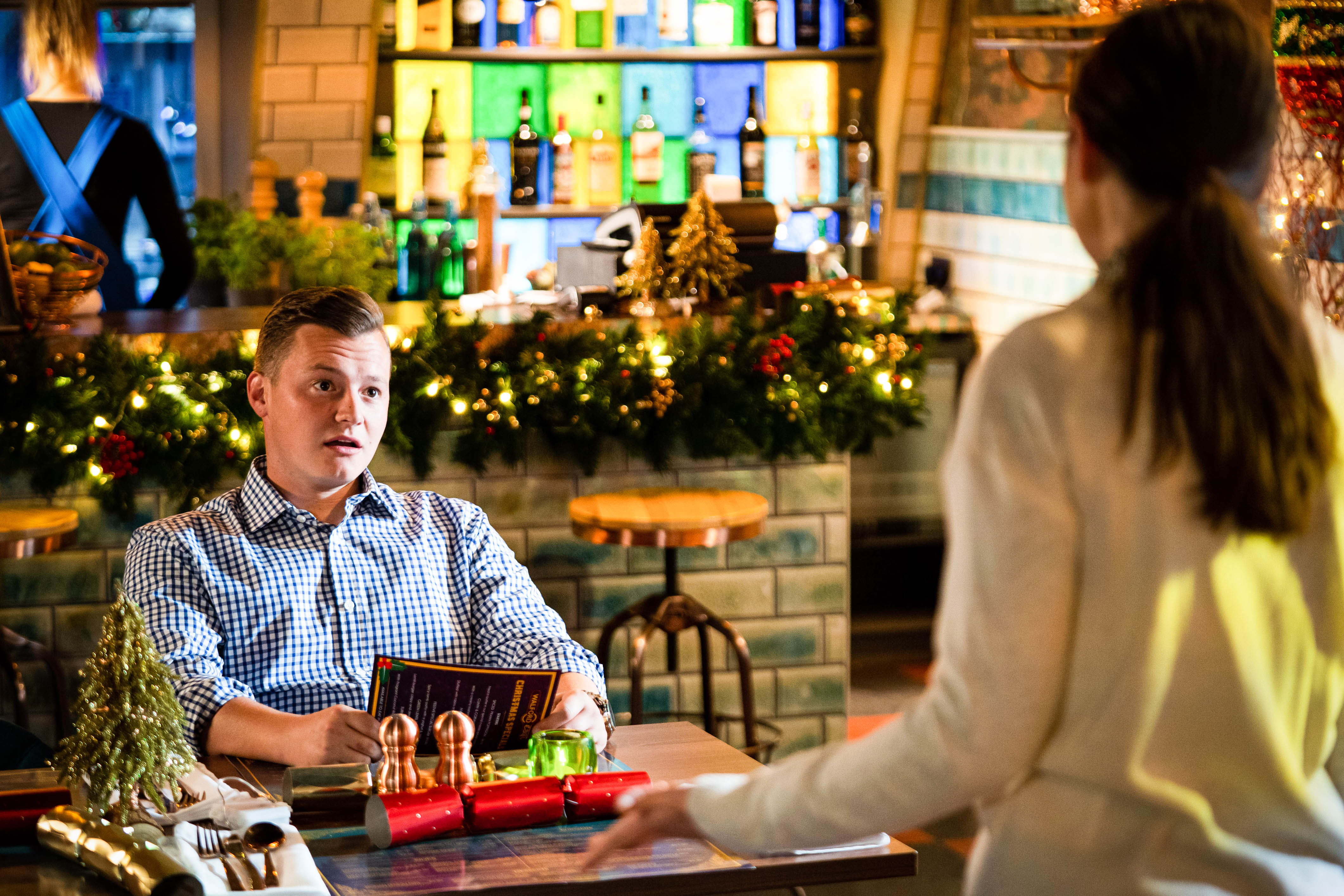 EastEnders’ Dana Monroe (Barbara Smith) has recently become interested in converting to Islam, a move which has not gone down well with her racist, Islamophobic brother Aaron (Charlie Wernham).

Aaron is a member of a far-right gang which is actively plotting to make sure a new mosque in Walford doesn’t open.

We also know he was responsible for brutally attacking and putting a Muslim taxi driver in hospital, leaving Harvey horrified his son actions had potentially made the innocent man partially sighted.

His sister’s interest in Islam and her admission to their father Harvey (Ross Boatman) that converting is something she’s actively thinking about leaves Aaron absolutely seething – and drives him to more extreme Islamophobic acts.

When Dana tells Bobby (Clay Milner Russell) in an upcoming episode that she wants to learn more about the religion he’s keenly embraced, and that she wants to visit the mosque, the news is not going to go down well at all with Aaron.

How will he react?

We know he’s plotting something with his gang, could this see the start of his plan being put into place?