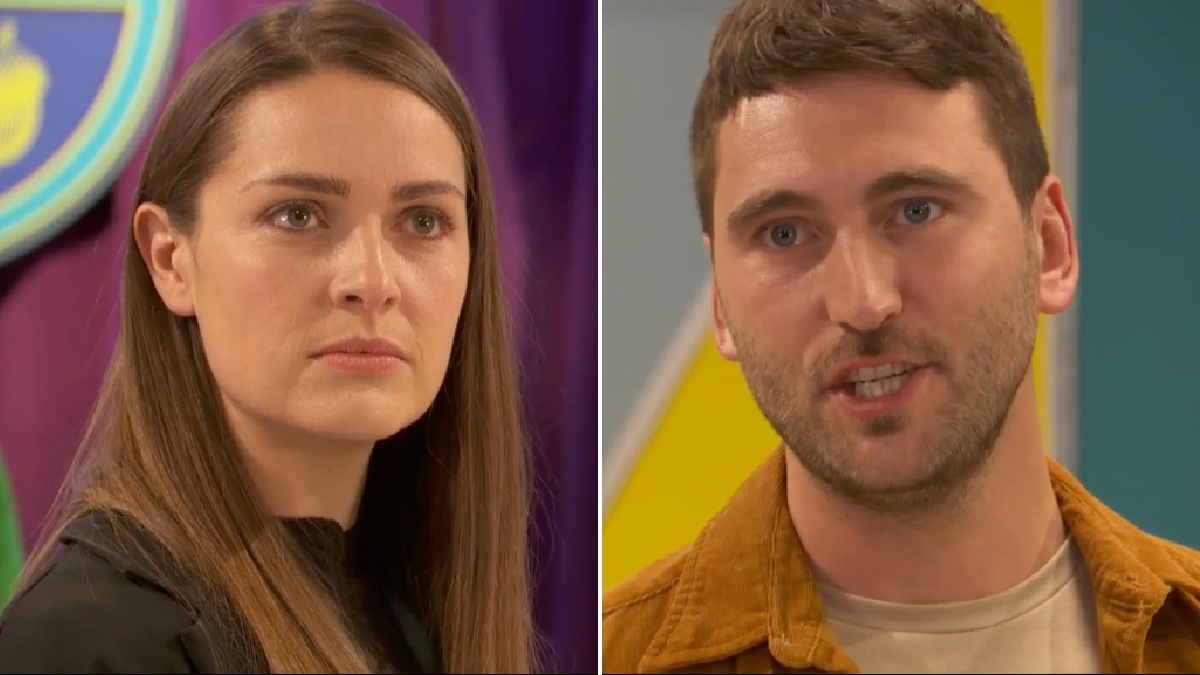 Sienna Blake’s (Anna Passey) suffering is far from over in Hollyoaks, after Damon Kinsella (Jacob Roberts) cruelly sabotaged her chances to become teacher.

The soap stalwart has been struggling to cope in the wake of soulmate Brody Hudson’s (Adam Woodward) death, something which has been a lot harder to deal with given Damon’s animosity towards her.

Damon has come to believe that Sienna is responsible for his best mate’s demise, and therefore he has gone out of his way to make her life a living hell.

He’s banned her from the funeral, branded her a ‘witch’, and claimed that Brody didn’t care about her.

Sienna, however, has been nothing but respectful towards him, even though she’s lost out on several opportunities to mourn Brody.

But an incident occurred in Tuesday’s (October 5) edition of the Channel 4 soap following Brody’s wake, and student DeMarcus Westwood (Tomi Ade) was injured.

DeMarcus apologised in the subsequent episode, telling Sienna that he didn’t know what she was going through when he messed about with Brody’s photo. He pleaded with her to keep shtum, and Sienna reluctantly agreed.

Damon, meanwhile, waited for her presence at Brody’s will reading, and there was more animosity after it was revealed that Sienna had been left half of The Love Boat.

Sienna was stunned, while Damon was once again full of abuse for her, suggesting that she manipulated Brody into leaving his half of the business to her.

Liberty Savage (Jessamy Stoddart) attempted to reason with her beau after Sienna had returned to school, but she inadvertently put her foot in it by telling him all about how DeMarcus was injured while in Sienna’s care.

Sienna, meanwhile, was overjoyed as Sally St Claire (Annie Wallace) presented her with a certificate, and declared her an official teacher.

But Damon ruined her big moment, bursting through the door to tell Sally that Sienna had assaulted a student.

Sienna was heartbroken, as was Liberty, as a stunned Sally watched on. To make matters worse Liberty was livestreaming Sienna’s big moment online, which means that several social media users no doubt witnessed Damon’s outburst.

Is this really the end for Sienna’s teaching career? Can she catch a break? Or will Damon continue to sabotage her at every given opportunity?

'Yellowstone': Jefferson White Hints That 1 Moment From Season 1 Could Change Everything For Jimmy