Joe Wright’s “Cyrano,” starring Peter Dinklage and Hayley Bennett, based on the 2018 stage musical by Erica Schmidt (derived from the classic French play of unrequited love from Edmond Rostand), has surprisingly qualified for Best Original Score Oscar consideration. That’s because brothers Aaron and Bryce Dessner, of the folk group The National, composed an original score separate from their theatrical score. Additionally, the Dessners reworked the songs for the movie as well, with lyrics from National frontman Matt Berninger and his wife Carin Besser.

Plus, “Cyrano” boasts two new Oscar-contending original songs: “Every Letter,” sung by Bennett, and “Somebody Desperate” (appearing over the end credits), an all-Nationals collaboration sung by Berninger, who wrote with Bryce and Aaron.

In 2021, the Academy rules were changed for the category, lowering the minimum percentage of original music from 60 to 35 percent of the total music in a movie — a threshold easily cleared by “Cyrano.”  If nominated, though, ”Cyrano” would be unique since it didn’t originate as a movie musical.

The “Cyrano” score was continuously workshopped by The National: First, during its two-year theatrical run from 2018-2019 in Connecticut and Off-Broadway, and then when Wright signed on to direct the MGM movie musical in 2020, scripted by Dinklage’s wife Schmidt. Wright filmed the entire production in a bubble during COVID-19 in the Sicilian town of Noto, keeping the cast as small as possible by utilizing 150 background extras and dancers to perform multiple parts.

At Wright’s request, the score and songs were reworked to better fit his vision, and The National were part of the process with the director from the outset. The Dessners crafted an original score that flows between orchestral instrumentation performed by the London Contemporary Orchestra to understated moments they performed themselves (which are different from the stage version). The score was largely influenced by the romantic setting of the story, and it evolved on set throughout filming, with Bryce physically on set the entire time. 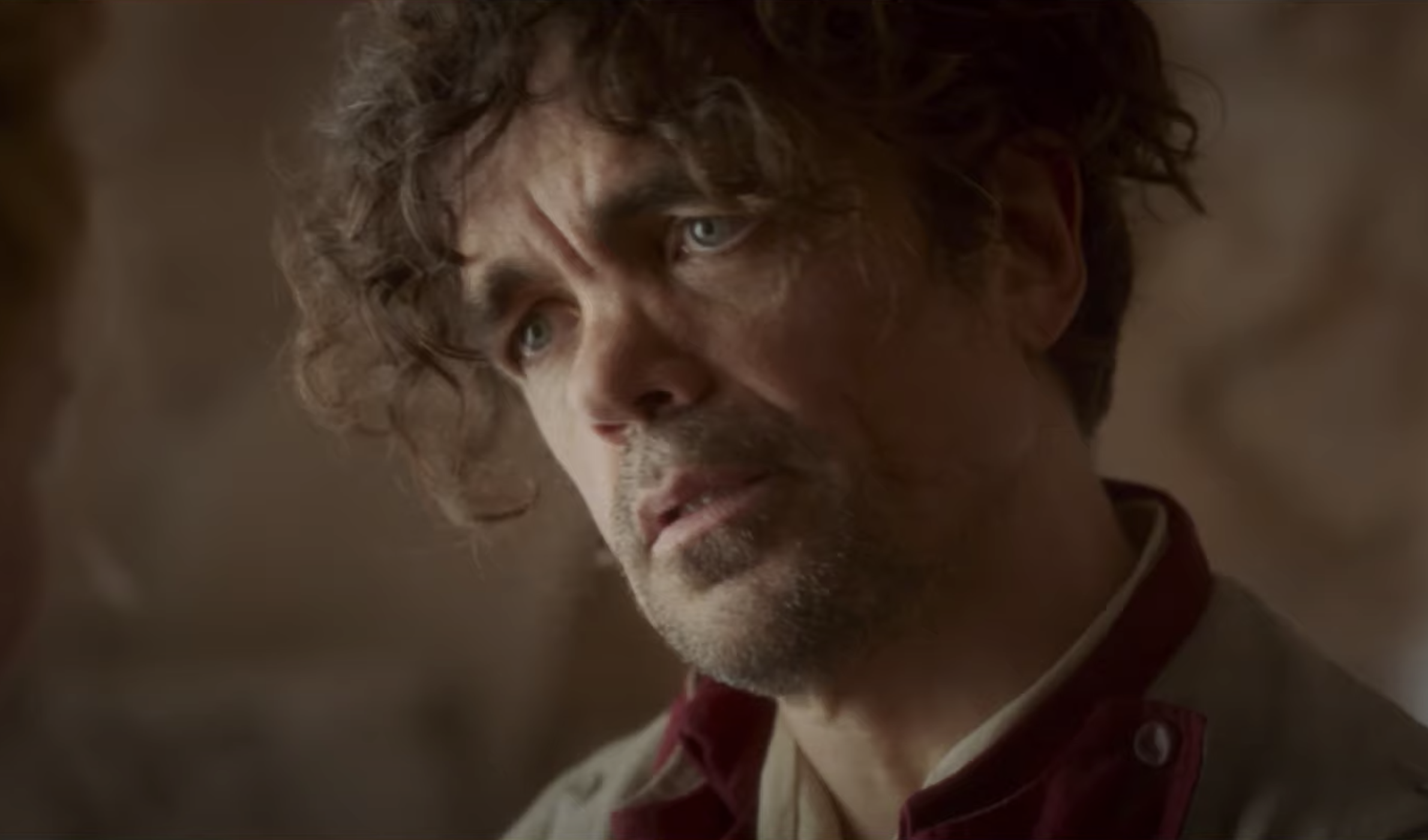 During the pandemic, Aaron, Bryce, and others continued to collaborate virtually using audio sharing technology. Like the stage version, all the singing for the movie was done live on the set and everything was shot around the music. The Dessners fused elements from Cyrano’s baroque world with modern folk influences and incorporated electronic elements throughout the score to infuse contrast, along with subtle meditative qualities.

“Cyrano” (December 31, United Artists Releasing) recounts the love triangle between French Army officer Cyrano (Dinklage), Roxanne (Bennett), and new cadet Christian (Kelvin Harrison Jr.). But because of Cyrano’s diminutive stature (replacing the customary oversized nose), he’s afraid to declare his love for Roxanne, who pines for Christian, so he helps the cadet woo her by writing love letters for him.

'Chicago P.D.': Ruzek and Halstead Go Undercover, But It Gets Ugly

'Parks and Recreation': This Fan-Favorite Couple Almost Never Got Together