You may be forgiven for missing the hype surrounding Netflix’s latest release, Criminal. It’s hard in this day and age for a police procedural to stand out in a world filled with Line Of Duty, Luther, and even Law & Order. However, you’d be wrong to think Criminal is like any show you’ve ever seen before – and it’s all the better for it.

The premise of Criminal is painfully simple. A group in an undisclosed British police station are tasked with interviewing suspects.

It sounds fairly similar to other shows, and well, a little boring. But Criminal is anything but dull.

The catch comes with this Netflix triumph as the action is only ever set across three rooms: the interrogation room, the police gallery and the corridor.

In an unusual turn, the 12-episode series is also split across four different countries. Three episodes are each set in the UK, France, Germany and Spain.

On the British team, Katherine Kelly stars as Natalie, the head of the force who takes absolutely no prisoners (except when they’re guilty) and practices fair and uncompromising morals.

In Germany, the police team is made up of Eva Meckbach, Sylvester Groth, Florence Kasumba, Christian Kuchenbuch and Jonathan Berlin. 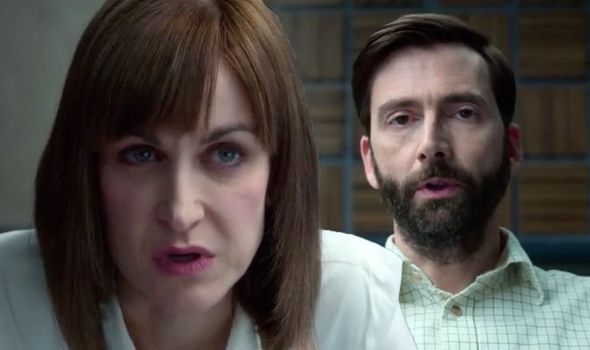 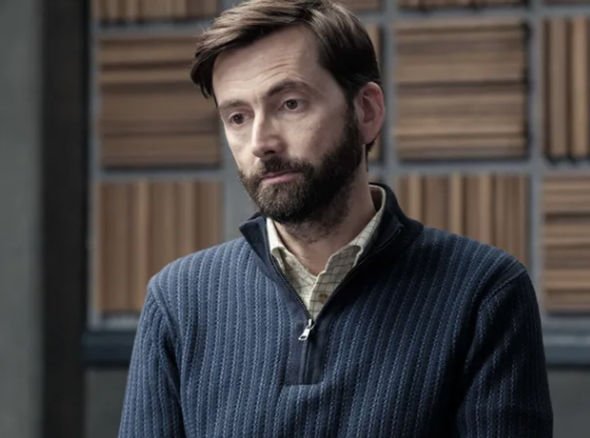 Each team gets three episodes to take turns and showcase their skills as as a detective, with each member given the chance to flex their crime drama muscles.

As a result of the format, viewers are given a 45-minute insight in to the most tense and thrilling part of any crime drama: the suspect interviews.

Each potential criminal is a huge guest star, with the UK version making use of David Tennant, Hayley Atwell and Youssef Kerkour. They all offer a different perspective of what a suspect should be. Hayley’s Stacey is bold and brash, but soon settles down once she realises she’s been caught out.

Tennant’s Edgar is chillingly intelligent and super creepy, but soon learns brains can’t get you out of trouble completely. Meanwhile, Kerkour’s Jay is quiet, reserved and puts absolutely no emotions out to the world, making him a tough nut to crack. 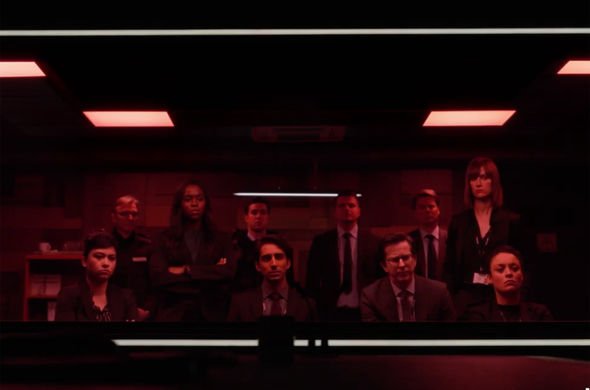 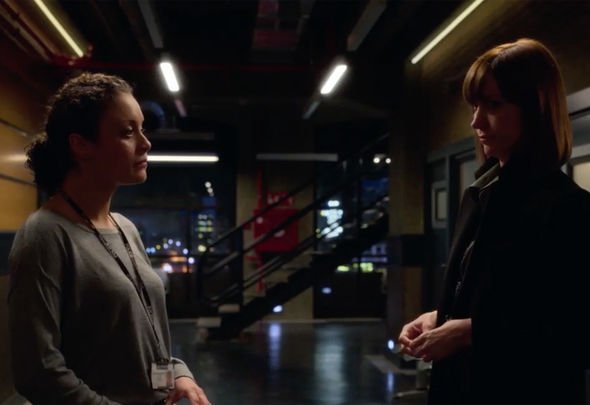 The best bit about Criminal is that it doesn’t give anything away. When a viewer enters the episode for the first time, they have no idea who the suspect is, what they’re guilty of, and why we should even care.

It’s up to the intelligent viewer to work all of these out. The more one puts into the Netflix series, the more they get out of it.

One of the most refreshing things about the series is the way it really doesn’t help the viewer. Minutes in to Tennant’s instalment, you don’t know what Edgar’s done, why he’s there and you don’t even know his accent really, because all he says is “no comment”.

What’s more, you never really learn anything about the recurring characters either. Some, who want to see their characters developed and grown might not be a fan of this, but Criminal is a drama that constantly leaves you with questions. There’s a semi-moment between Natalie and Tony, suggesting there may be a future for them, but of course, fans may never know. And this is such a great thing.

Europe needs us more than we need them! UK’s terrible deal with EU exposed by fishing boss [BREXIT ROW]

‘You’ve just made no deal Brexit much MORE likely!’ Hannan rages at MEPs over own goal [VIDEO]

It’s cat-and-mouse in the extreme as not only are the police and suspects teasing each other, but writers and producers, Jim Field-Smith and George Kay dangle tantalising bits of information for the viewer.

Criminal is all the better for it. Too many times has a show fallen flat at the end because they just couldn’t help but give too much away – Line Of Duty’s season five ending, no?

But on Netflix, the space is there to be really unforgiving, something Field-Smith and Kay revel in.

The viewer is about as isolated as the suspect in this case as you always get the feeling the police are two, three, or even, four steps ahead at all times.

Plus, the limited sets are clearly so familiar to the police force who work there every day, but to the Netflix subscriber, they are uncompromising and cold, perhaps like some of the suspects that use them.

It makes for an interesting experiment, without a doubt, and Criminal is really unlike anything that has gone before it. This really is the cream of the crop of British talent – at least in the three UK-based episodes – and the series is all the better for it.

A special nod has to go to Tennant, who gives absolutely nothing away until the last moments, tantalisingly drawing viewers in with just his eyes – who knew they could be both guilty and innocent at the same time?

Likewise, Kelly is really hitting her stride as an actress. Coming off the back of ITV’s Cheat, this is someone who knows her craft and has the nuanced style to lead without ever doing too much, just like in the style of this drama, which never, ever goes too far.

Without a doubt, Criminal is one of the most daring and genius pieces of drama to hit Netflix. Perhaps too bold for mainstream TV, the streaming giant has got a big winner here which is all at once chilling, fascinating, and slick. A must-watch in the age of over-explaining.

Thanks Netflix for not spoon-feeding me. My mind is more enriched for the experience.

Criminal is released tomorrow on Netflix.

If you want more Criminal content, check out the Daily Express’ Netflixed, which will be releasing a special all about the new Netflix drama. Available on Acast, Spotify and iTunes every Friday.