COUNTRY stars Carly Pearce and Michael Ray have reportedly called it quits after less than a year of marriage.

The Every Little Thing singer filed for divorce from the Think a Little Less musician just eight months after they tied-the-knot, their reps confirmed to People. 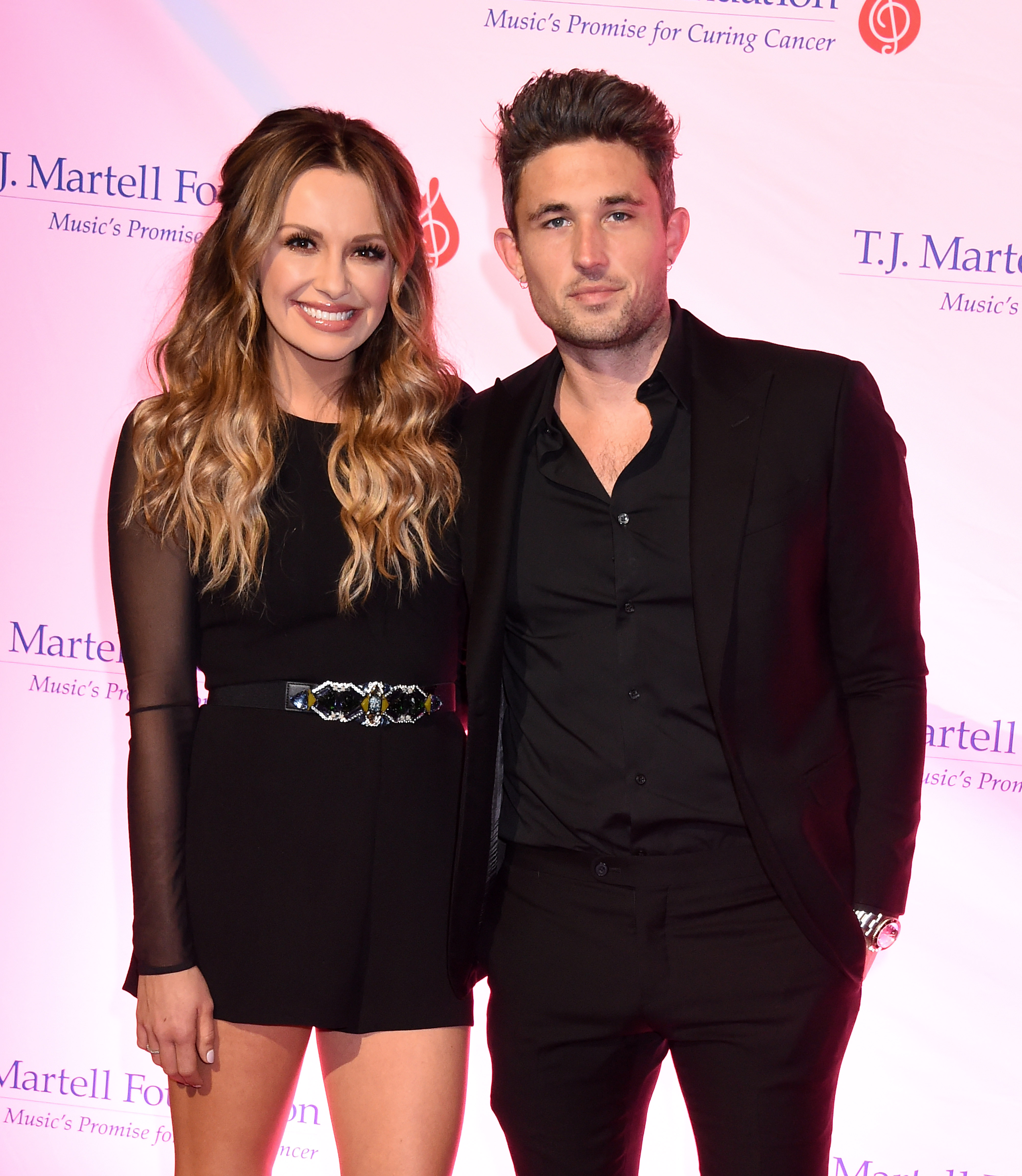 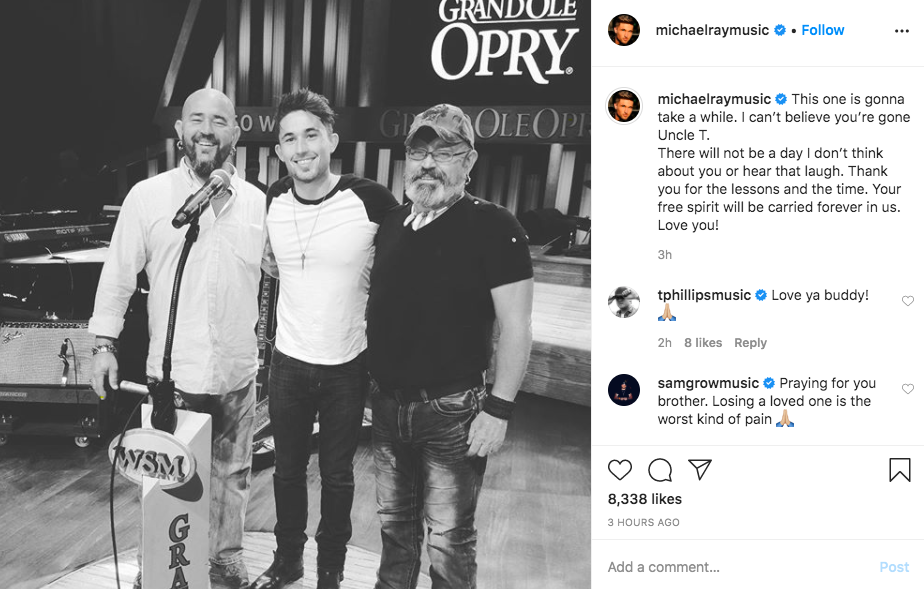 "This was a hard decision. It wasn't something she wanted to have to do.

“This hasn't been a quarantine realization – it was a last resort,” the statement read.

On the same day their reps revealed the former couple called it quits, Michael, 32, tragically revealed his "Uncle T" passed away.

The Florida native posted a picture on stage with his dad, Jerry, and his beloved Uncle at the Grand Ole Opry. 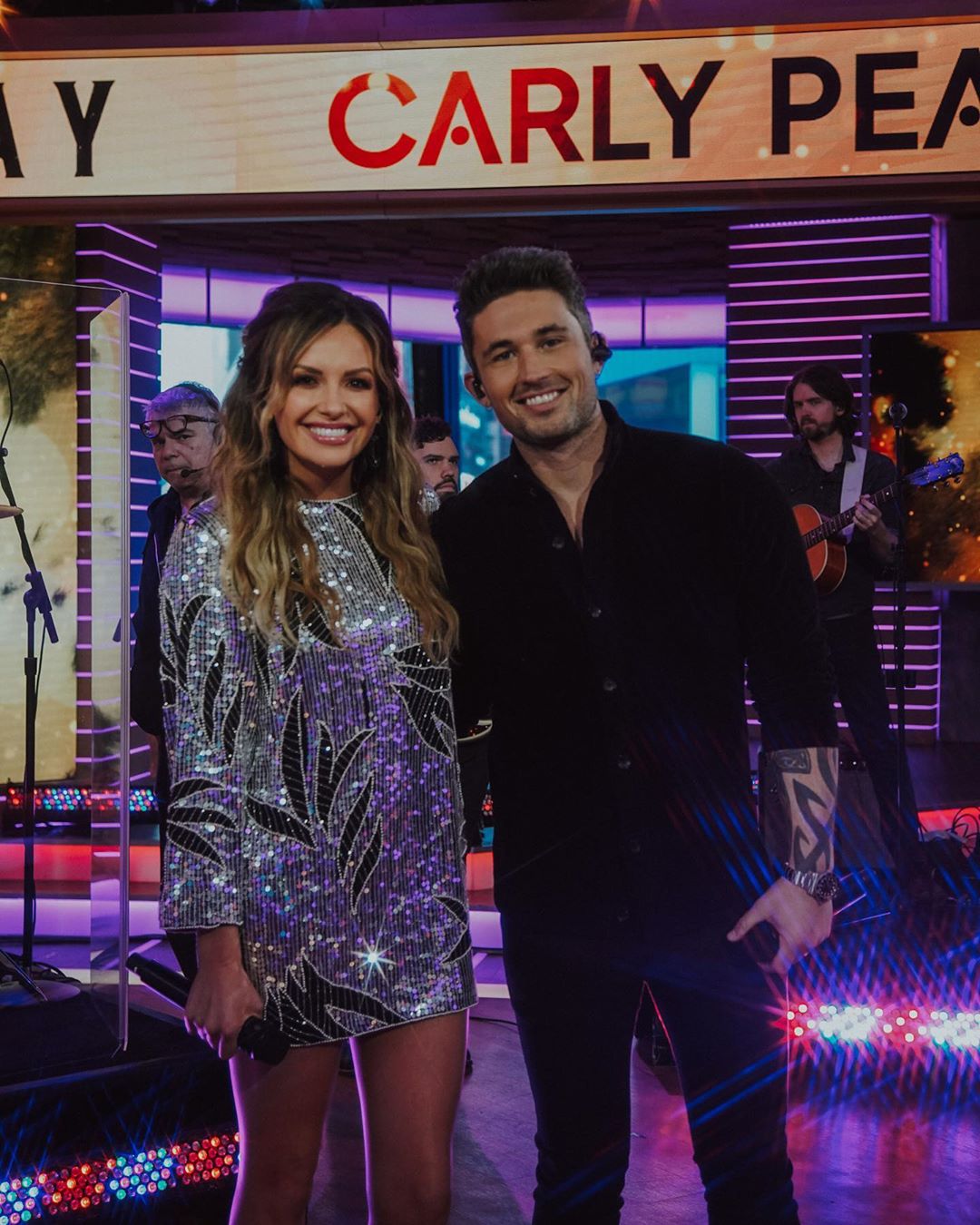 He captioned the post: "This one is gonna take a while. I can’t believe you’re gone Uncle T.

"There will not be a day I don’t think about you or hear that laugh. Thank you for the lessons and the time.

"Your free spirit will be carried forever in us. Love you," he paid tribute in the caption.

In what would be their last public appearance together on June 6, Michael and Carly, 30, performed at the highly-coveted Grand Ole Opry. 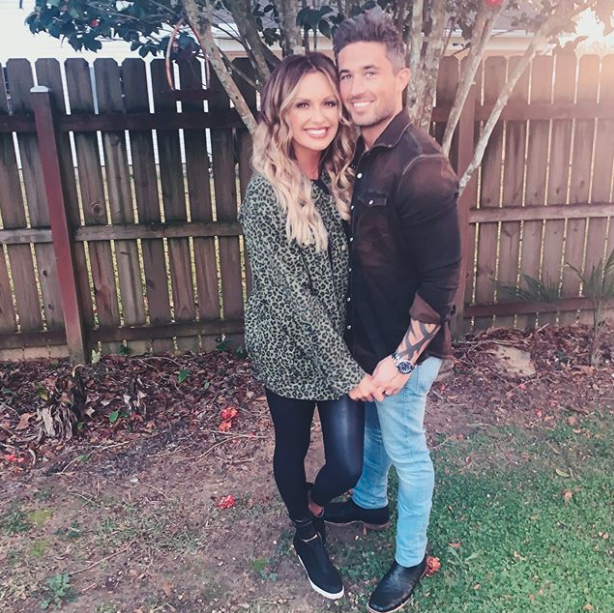 Due to coronavirus restrictions at the Nashville venue – known as the "The Mother Church of Country Music" – the former couple played without a live audience.

Carly and fellow singer, Lee Brice, belted out their duet, I Hope You’re Happy Now, while her ex played his hit track, Think a Little Less.

Prior to their Grand Ole Opry show, Michael and the Hide the Wine songwriter were noticeably absent from each other's Instagram account after previously posting together on a regular basis.

In April, they each wrote heartfelt birthday tributes to one another but have not shared social media posts together since.

"The man of my dreams got down on one knee earlier this week and asked me to be his wife.

"@Michaelraymusic you are the most precious example of God's timing & His love for me. WE ARE GETTIN MARRIED, BABY," she captioned the engagement shots.

Michael and Carly got hitched in a rustic Nashville ceremony on October 6, 2019.