But she ends up on a date with a bloke called Rex who enjoys kinky sex sessions dressed in a latex dog suit.

Samia, 36, said: “She starts going on these weird and wonderful dates but it doesn’t last further than one date per guy.

“The first one brings along his mum, and another one’s girlfriends have all died under suspicious circumstances.

“And then there’s the guy who likes to dress as a dog.

“Maria thinks he is a goth because he has a collar on so she says she is into all of that as well and he obviously thinks she’s the perfect woman.” 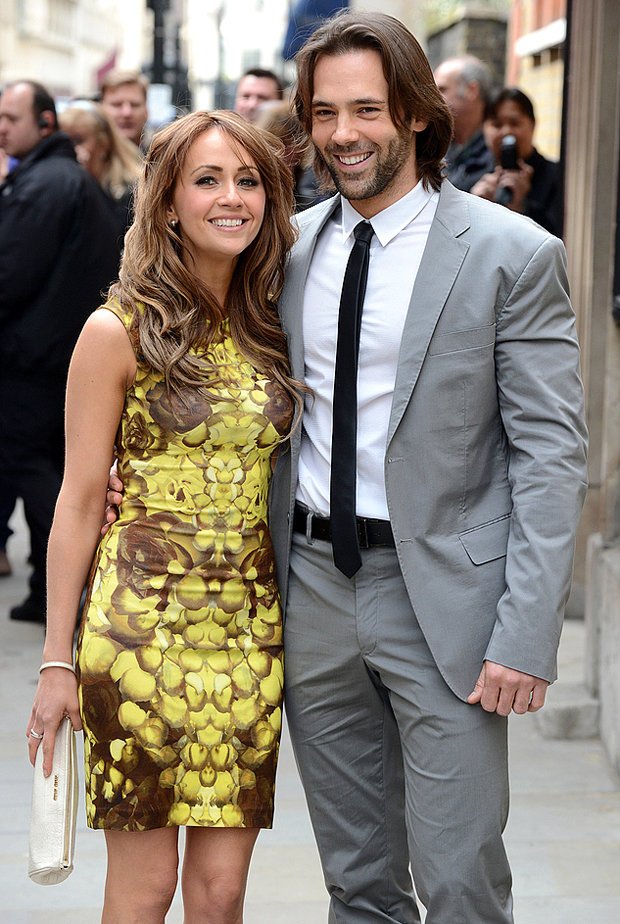 As Maria’s dates go from bad to worse, there is already somebody right under her nose, hunk Dr Ali Neeson (James Burrows).

Samia said: “They have this kiss… there is something simmering. It’s more whether Maria can act on it.

“But I think they’re a good match. They’re both single for a start so it’s not her usual way, which is to have an affair with him.”

“It’s been really nice staying with Maria and growing up alongside her.”

Has Paul Rudd Ever Starred In A TV Series Before 'Living With Yourself'?