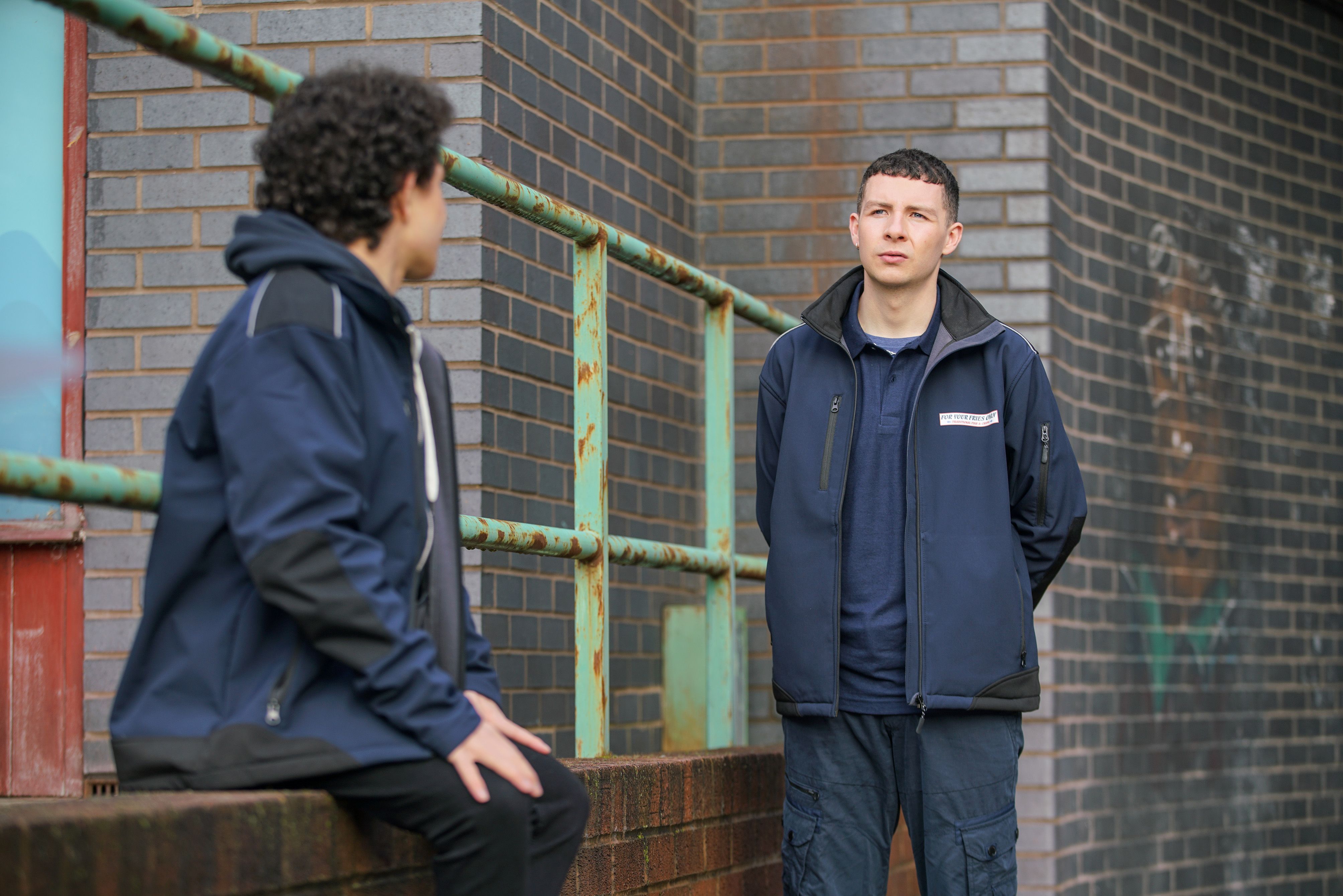 Coronation Street’s Jack James Ryan has opened up about being diagnosed with testicular cancer.

Jack – who recently returned to the ITV soap as Jacob Hay – had cancer in 2017 and went on to make a full recovery.

On Twitter, Jack was speaking with Victoria Ekanoye – who played Angie Appleton in Corrie and was diagnosed with breast cancer last year.

After Victoria reacted to a tweet that praised Jack’s return to the show, the actor replied with:

‘Thanks so much Victoria, I think you’re class. Been so inspired by you opening up about your cancer journey and I’m sending you all the love and positive vibes. Had my own run in with it a few years back. You’ve got this. Big love!’.

Jacob is currently in a relationship with Amy Barlow (Elle Mulvaney) and trying to prove he’s a changed man as the last time he was on the cobbles, he manipulated Simon (Alex Bain) into dealing drugs and brought Harvey Gaskell (Will Mellor) to Weatherfield.