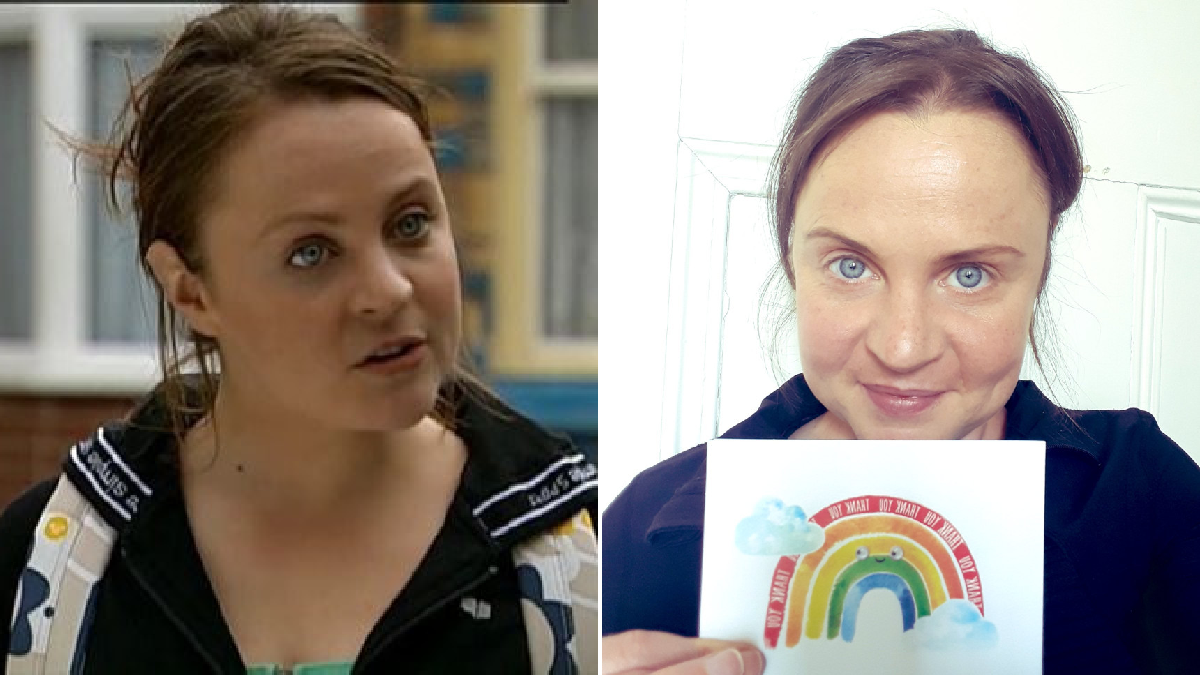 Former Coronation Street star Vicky Binns has revealed that she turned to teaching after acting roles dried up during lockdown.

The actress is known to audiences for playing Molly Dobbs on the ITV soap, a role she held between 2005 and 2010.

Prior to Corrie, she also appeared in Emmerdale, portraying Ollie Reynolds between 1999 and 2003.

Vicky, 38, was due to appear in a theatre show last year, but it was forced to shut amid the pandemic, in accordance with government guidelines.

The soap star revealed that she turned to teaching in primary schools, due to their being less acting opportunities out there for actors at the time, due to lockdown.

‘I have been an actress from a young age, playing regular roles in Emmerdale and Coronation Street (I’m yet to get that offer from EastEnders),’ she said.

‘I’ve also worked extensively in theatre, but since lockdown I was teaching in primary schools, where I was told by a five-year-old that I looked better with my mask on!

‘Keen to get back into the gentler world of show business, I jumped at the chance to come back to the theatre,’ she added to Scarborough News.

Vicky is fondly remembered for her work on Corrie as Molly, who was Tyrone Dobbs’ (Alan Halsall) wife.

However, a controversial plotline saw the character cheat on Tyrone with his best mate Kevin Webster (Michael Le Vell).

Molly subsequently fell pregnant, and was killed off during the soap’s iconic stunt in 2010, which saw a tram crash onto the street.

Tyrone, meanwhile, has been at the centre of a huge storyline in recent months, after he left partner Fiz Stape (Jennie McAlpine) to be with Alina Pop (Ruxandra Porojnicu).

‘Sydney To The Max’ Renewed For Season 2 On Disney Channel