The Coronation Street cast member has made it clear she has feelings for David, and because she knows about his involvement with stealing Audrey’s £80,000, he is keeping the kiss quiet from fiancée Shona (Julia Goulding).

But things will turn dark as Shona gets suspicious about Natalie liking David, and is left fuming when David eventually confesses to the moment of passion.

Things come to a head when Natalie gatecrashes their family holiday to talk to David and Nick, pushing Shona over the edge as she calls off the engagement.

As she blames Natalie as the source of her heartache, could Shona resort to brutal measures to get rid of Natalie once and for all?

According to Buzz Bingo, Coronation Street is the soap most likely to have someone die by electrocution out of the top three soaps

Valerie Barlow died from being electrocuted by a hairdryer, while Lesley Kershaw was killed by a toaster. 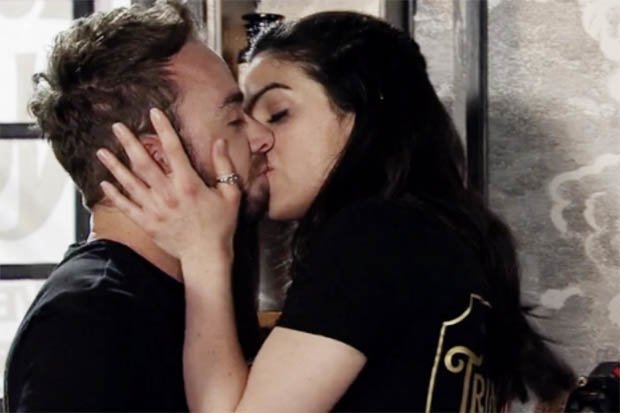 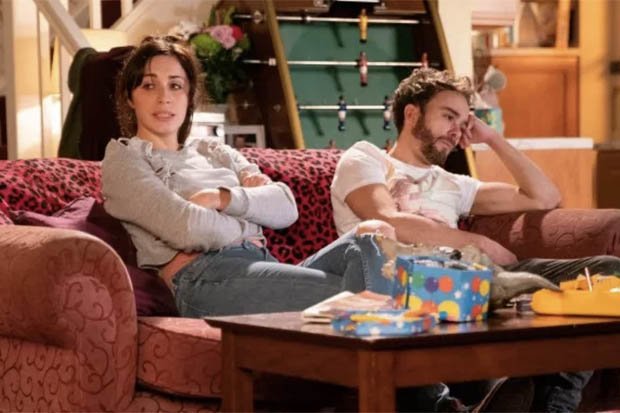 Could Shona plot her revenge and attack Natalie while she is in the salon, using the equipment to get rid of her love rival.

Both Cassie and Julia have hinted there could be a violent showdown between the pair, with the latter telling Digital Spy she would beat her rival in a showdown, saying: “Shona [would] without a doubt, no question. Natalie is tiny and you just wouldn’t cross Shona!

“The angel on Shona’s shoulder has gone now. She is livid. 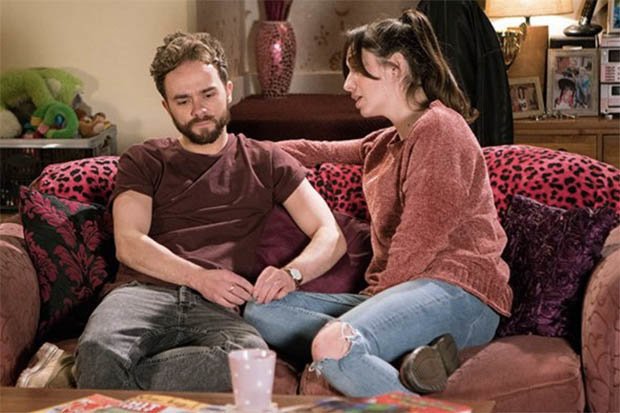 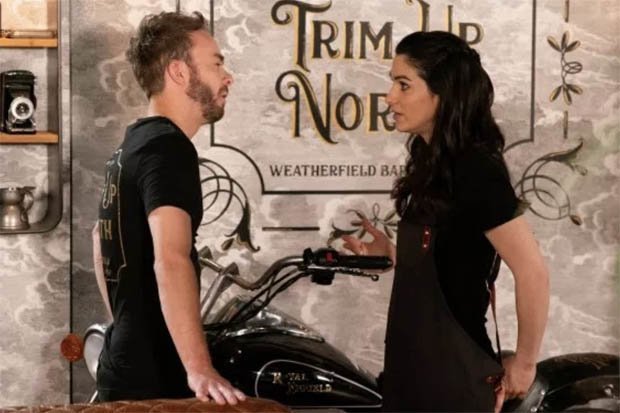 “Shona is on the warpath. The red mist comes down and she is not thinking straight.”

Is Corrie about to air one of its grisliest deaths yet?