CORONATION Street star Mikey North claims Gary Windass will evade punishment for the factory roof collapse for a 'long time' after it was revealed he was responsible for Rana Habeeb's death last night.

Cobbles bad boy Gary's conscience nearly got the better of him as he typed a message to ex-girlfriend Sarah Platt admitting his wrongdoing before quickly deleting it. 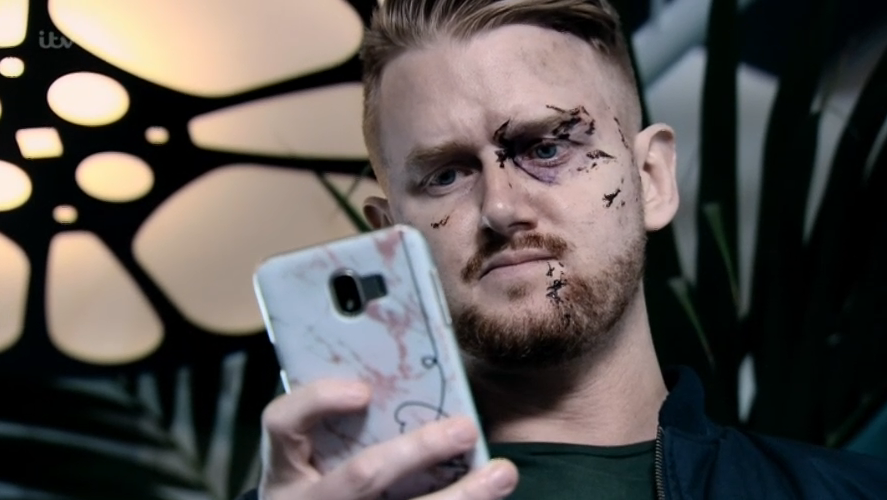 However Mikey, 32, who has played the character for 10 years, has hinted he won't crumble again and viewers will face a lengthy wait to see him brought to justice.

He said: "I’ve been here for over 10 years now and this is the most exciting period of time in Gary’s life. You want big storylines so I’ll take whatever they can throw at me.

"I don’t think Gary has any intention of being caught for a long time yet and he won’t go down without a fight that’s for sure. The stakes are high now for Gary and he’s got nothing to lose." 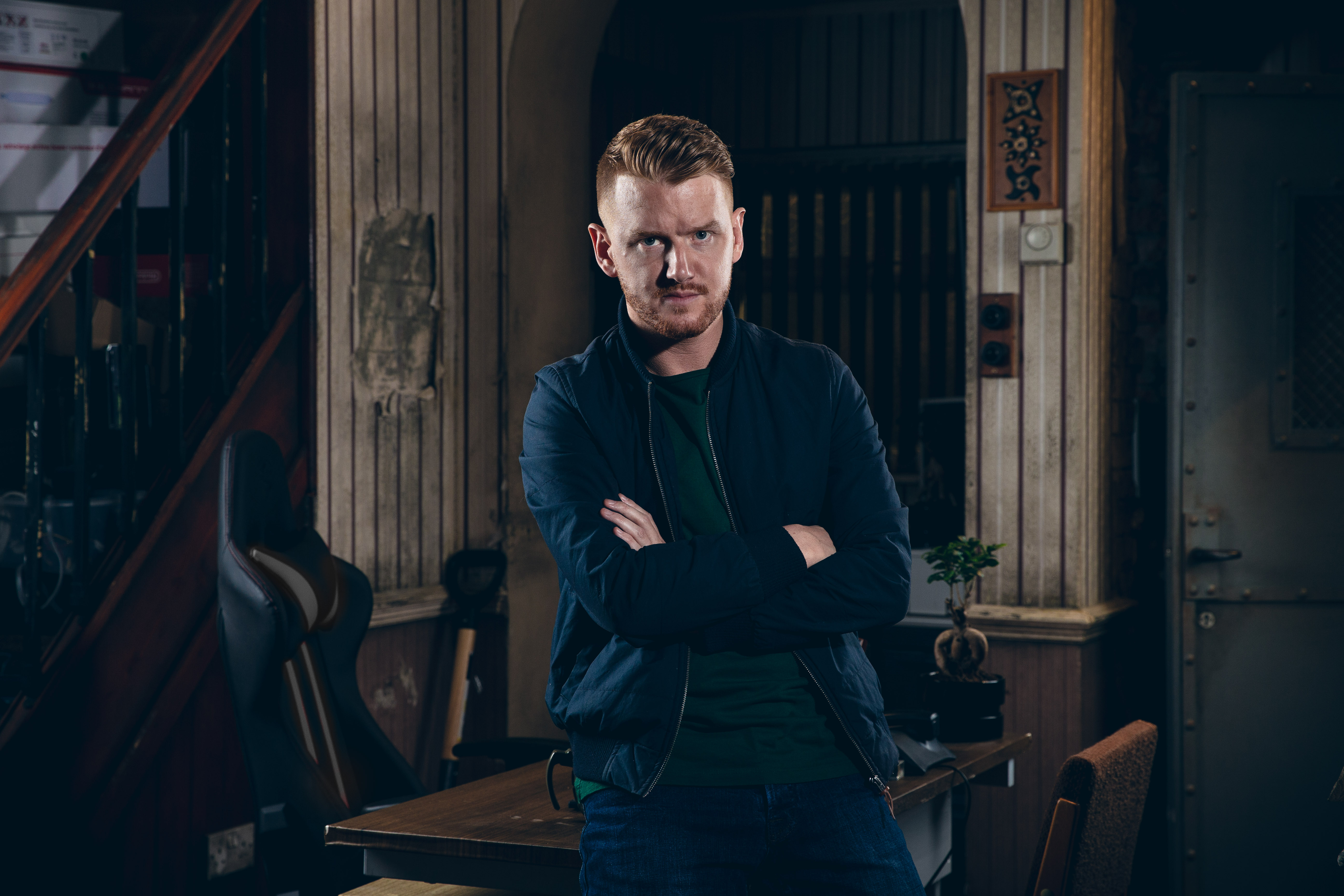 The star added that Gary is going to go down a "dark path" as he comes to terms with being Weatherfield's new villain.

Viewers watched last night in horror as Gary was revealed to have damaged the roof, and now Mikey has revealed why.

He said: "He was desperate for work, he and Sarah were sleeping on air beds at the Platts and Gary couldn’t get any work, then there was Carla sitting on the fact that the factory roof needed fixing. 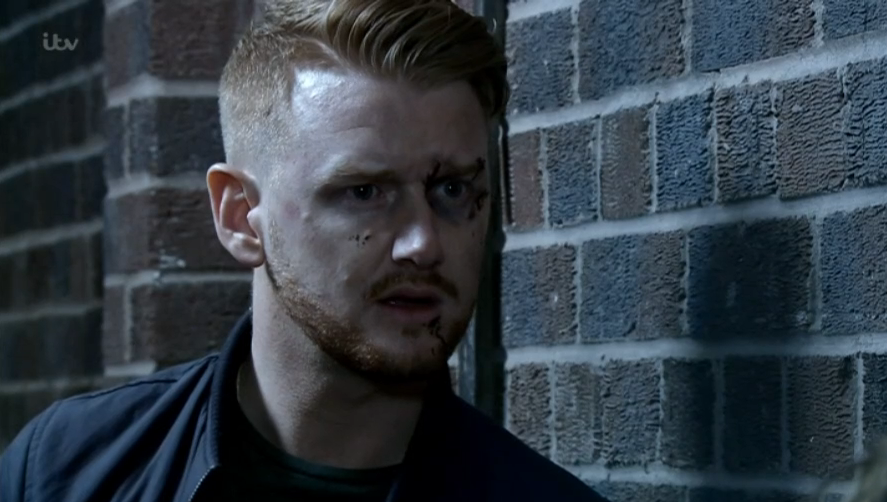 "It wasn’t going to fall down any time soon but Gary thought if he could speed up that process he’d force her hand into getting the work done sooner. He damaged the roof a bit more, intending to hurry things along, but it still wouldn’t have come down if Gina and Sally hadn’t been up on it protesting.

"He didn’t expect anyone to be in the building at the weekend when he tampered with it and he certainly never intended for anyone to get hurt. He was just desperate to get some work, but like always with Gary he does something in the heat of the moment then is left paying the price." 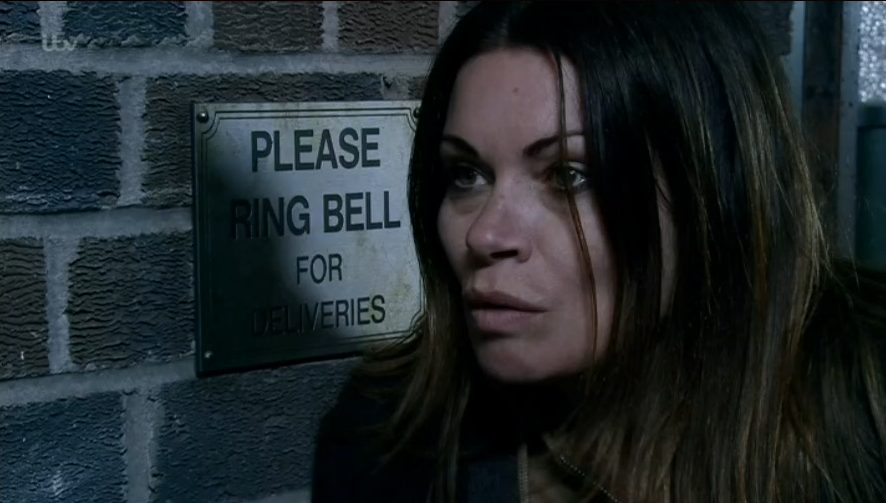 Viewers are going to see him struggle with the guilt of killing Rana.

Mikey added: "There are moments when he’s so weighed down by it but Gary comes out fighting. He’s desperate to hold onto Sarah and he’s suddenly got even bigger things to worry about with Rick.

"One problem is suddenly eclipsed by another. If he thought things were bad after the factory collapse then life is about to get a whole lot worse for Gary."

But he was sure to defend Gary and insist he isn't as bad as his late arch nemesis Phelan, adding: "He’s not a villain as such in the guise of Phelan, but he’s definitely on the wrong side of his law. 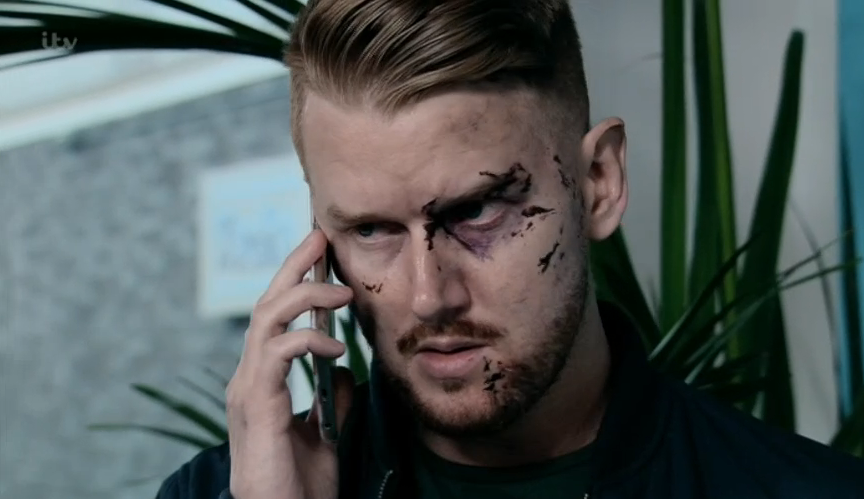 "Gary suddenly has a lot more to contend with, he’s fighting for his survival and that’s what makes Gary so dangerous.

"Everything he’s done was for Sarah so when she turns his back on him he’s got nothing more to lose and that makes him much more dangerous. Gary is in deep and he’s effectively fighting for his life.

"Gary’s not evil, he’s done a very bad thing and he’ll have to live with that for the rest of his life, but is he prepared to go to jail for it? Maybe not and now he’s got Rick on his back as well we’ll see Gary come out fighting and I love playing that edge to him.

"Gary can make very rash decisions and then is forced down a path of no return."

Spoilers: Gabby risks death as she fights back at Kim in Emmerdale