FORMER Coronation Street star Melissa Johns has hit out at The Witches for “showing the disabled as monsters”.

The actress – who played Imogen Pascoe in the ITV soap – blasted the remake starring Anne Hathaway after it showed the witches with three fingers each. 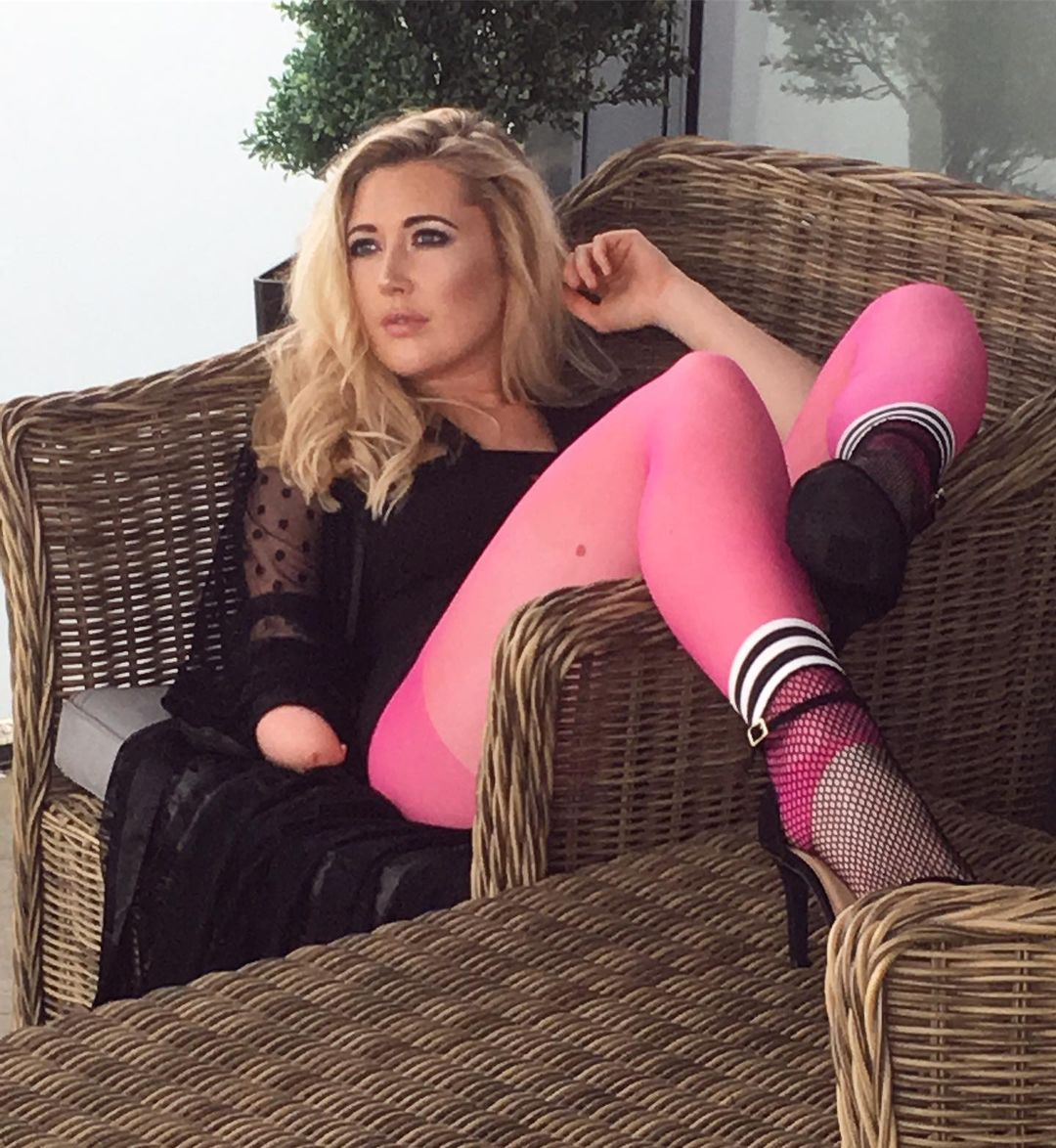 Melissa, who also campaigns tirelessly for disability inclusion in the arts tweeted that the film was using “disability as a costume”.

She posted: "Why missing fingers?? Here we go again… Using disability as a costume and to highlight a character as a 'baddie'.

"Children with limb differences rarely get to see themselves represented truthfully.

“But instead get shown as scary monsters? Not what we need."

Melissa was backed by the Paralympic Games which tweeted: “Limb difference is not scary. Differences should be celebrated and disability has to be normalised.”

Athlete Amy Marren added: “@WarnerBrosUK was there much thought given as to how this representation of limb differences would effect the limb difference community?!”

Another person added: “Another unnecessary depiction of limb differences to portray an “evil character”. Dahl’s The Witches doesn’t even mention missing fingers? I’m asking fellow film critics to call out this film for perpetuating stigma  #NotAWitch”

A Warner Bros representative told Deadline in response to the backlash: “We the filmmakers and Warner Bros. Pictures are deeply saddened to learn that our depiction of the fictional characters in THE WITCHES could upset people with disabilities, and regret any offense caused.

“In adapting the original story, we worked with designers and artists to come up with a new interpretation of the cat-like claws that are described in the book.

“It was never the intention for viewers to feel that the fantastical, non-human creatures were meant to represent them.

“This film is about the power of kindness and friendship. It is our hope that families and children can enjoy the film and embrace this empowering, love-filled theme.”

The Masked Singer Spinoff The Masked Dancer Greenlit at Fox