CORONATION Street star Lucy Fallon has vowed to return to the cobbles – just weeks after quitting the popular soap.

The actress, 23, landed the role of Bethany Platt in 2015 but is thought to be swapping Corrie for a starring role on Strictly Come Dancing. 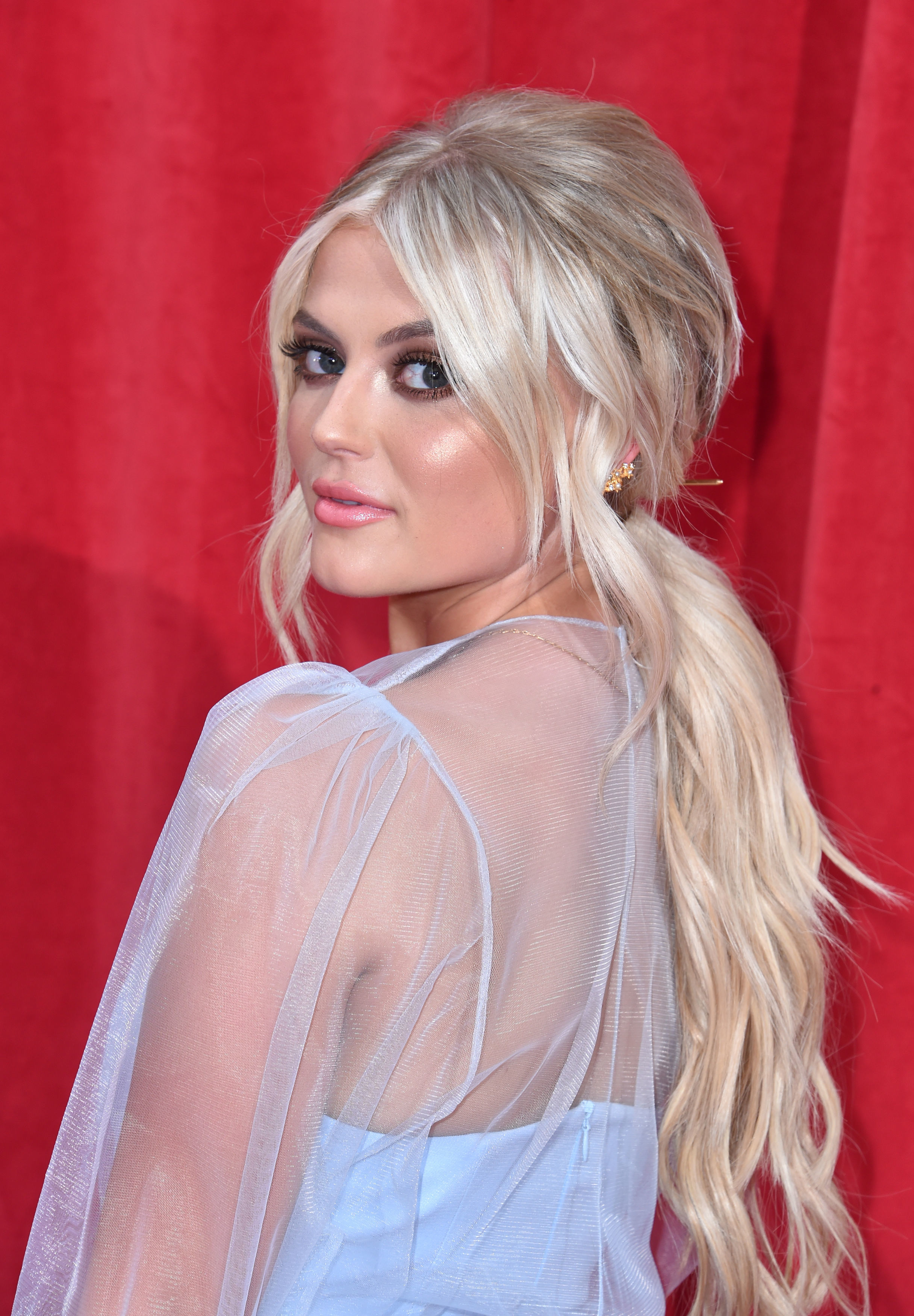 Lucy told the Mirror about her plans after Corrie, explaining that she will be "sad" to give up the role of Bethany.

The actress went on to reassure fans that it's not the last they've seen of the popular character, but insists it was the right time to take an extended break.

Lucy said: "When I leave I'll have been there for five years and I've never done anything else… But I'll end up going back – I'll be back." 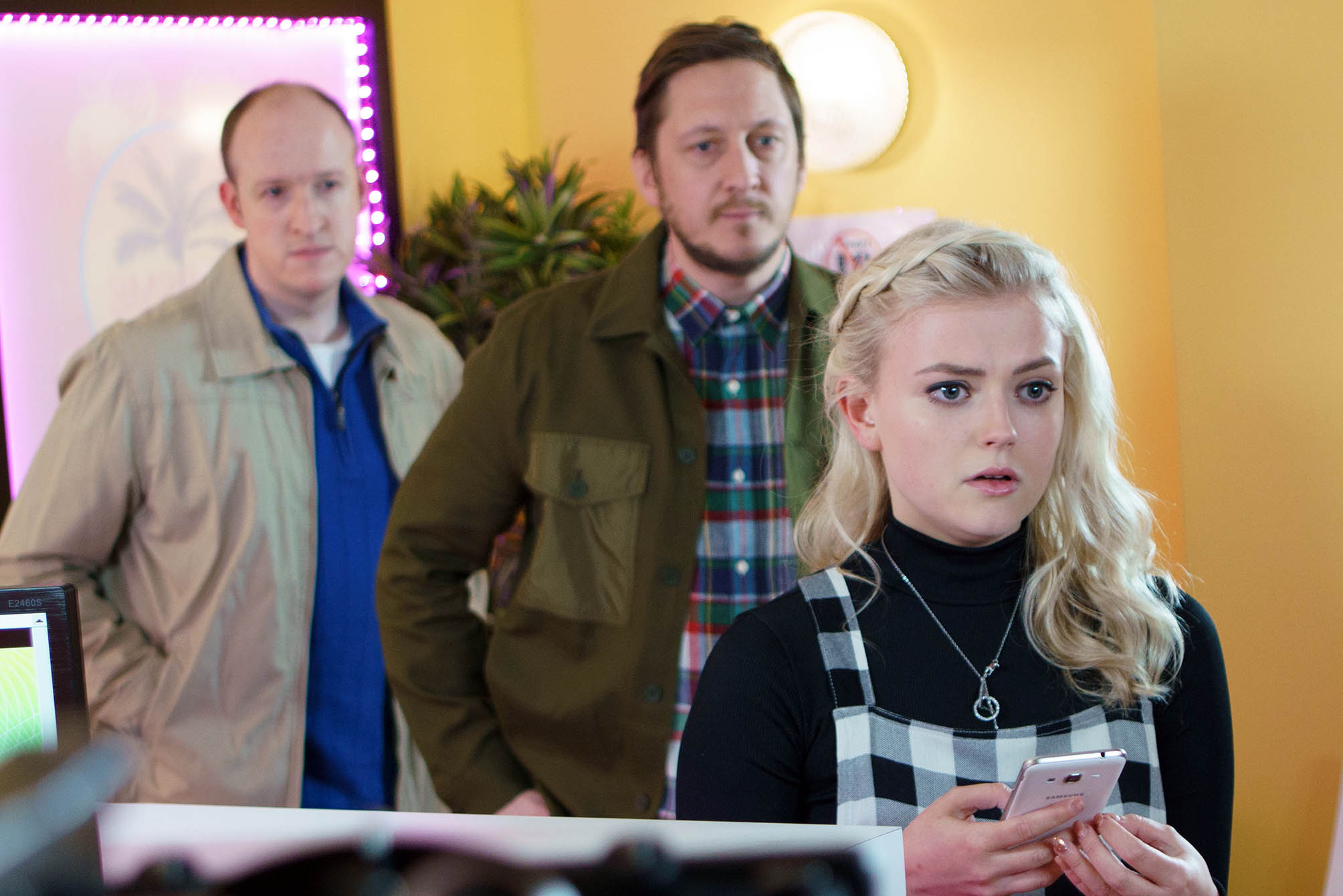 The Sun revealed how Lucy, in the ITV soap for four years, had become the seventh cast member in three months to quit.

Insiders claim since Emmerdale boss Iain MacLeod took over last June, the atmosphere on set had turned toxic after the show’s stars grew tired of the gruelling hours and pay gap.

It's thought that Lucy has signed a lucrative deal to appear on Strictly Come Dancing in 2019. 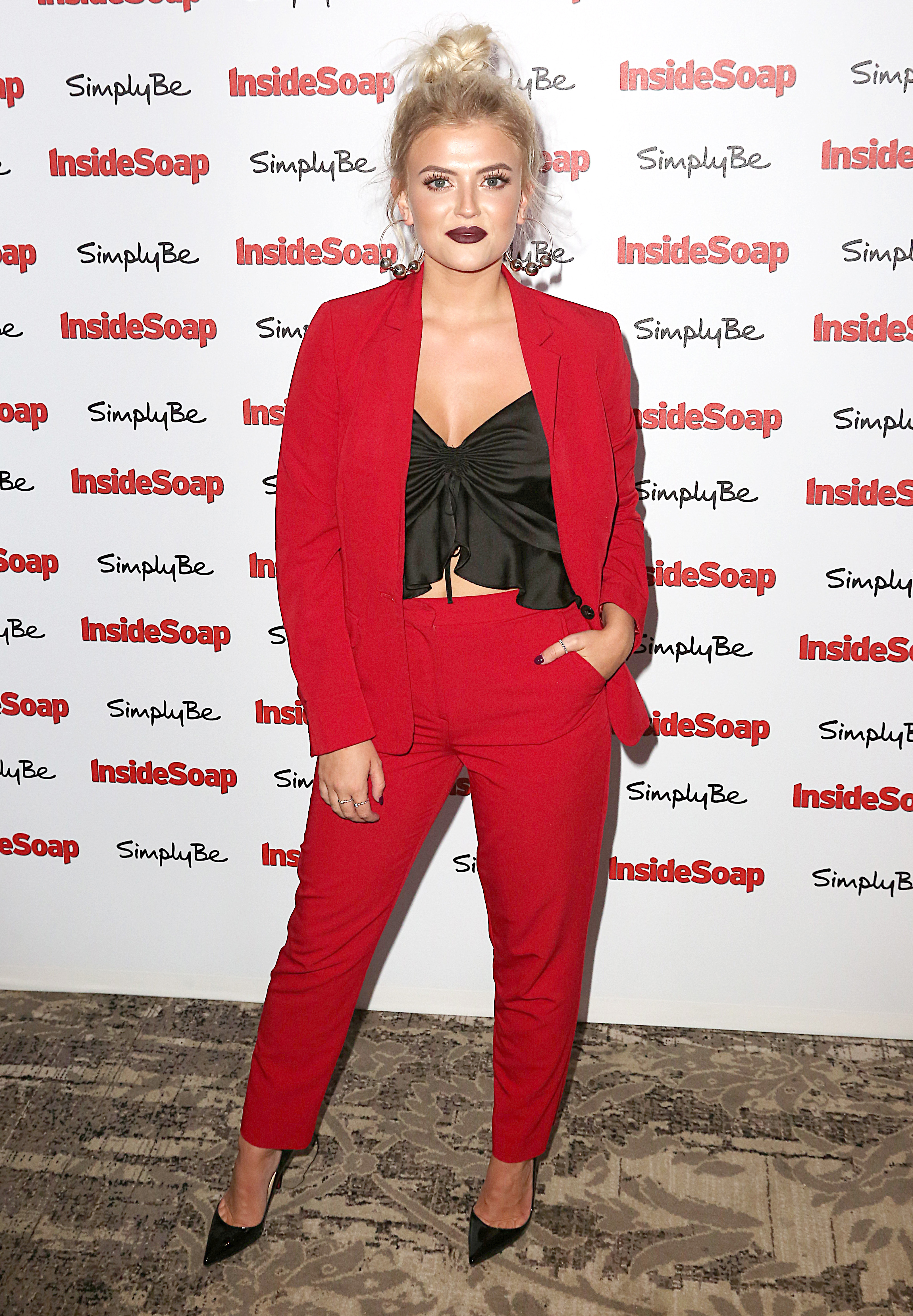 A source said: “Lucy is a huge fan of Strictly and was invited to watch last year’s live show in Blackpool. When Strictly bosses realised she was keen, they told her she’d have to quit Corrie because of its ban on deals.

“Lucy took the plunge as she knows her acting career has more opportunities ahead than sticking around in Weatherfield.

“Talks have started between her representatives and Strictly bookers. Some male dancers already want to partner her.”