CORONATION Street’s Izzy Armstrong will return next week – after ten months in isolation.

Actress Cherylee Houston has filmed a special video message to appear on the soap while continuing to shield at home. 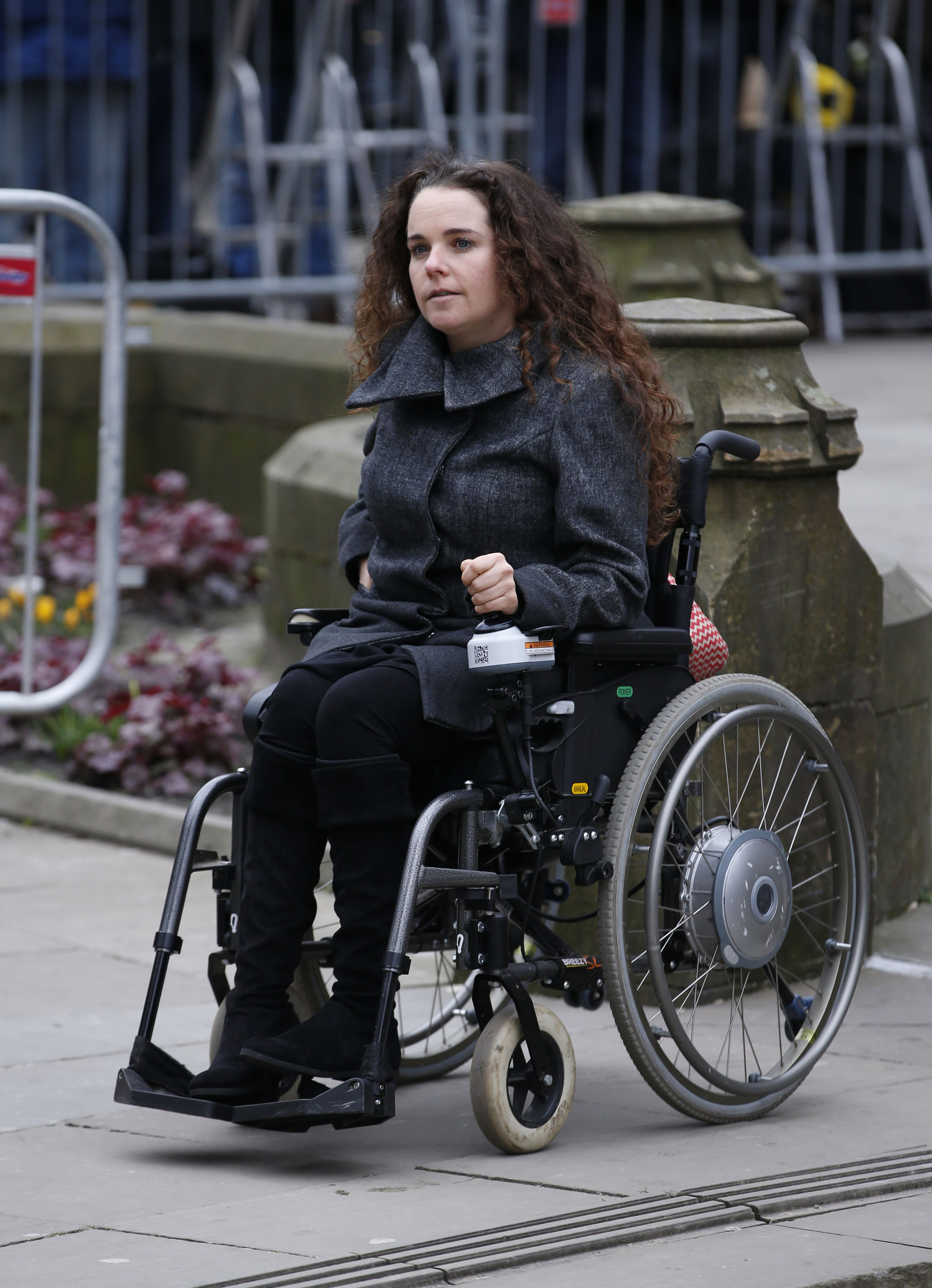 The 46-year-old was diagnosed with the rare connective tissue disorder, Ehlers-Danlos syndrome when she was 23.

It makes her vulnerable to the effects of coronavirus so has had to delay her return to the soap, which she first joined in 2010.

Earlier this year she told disappointed fans it'll be "a little while yet, I'm afraid" when they asked when she'll be back on their screens.

One posted: “You are missed.” 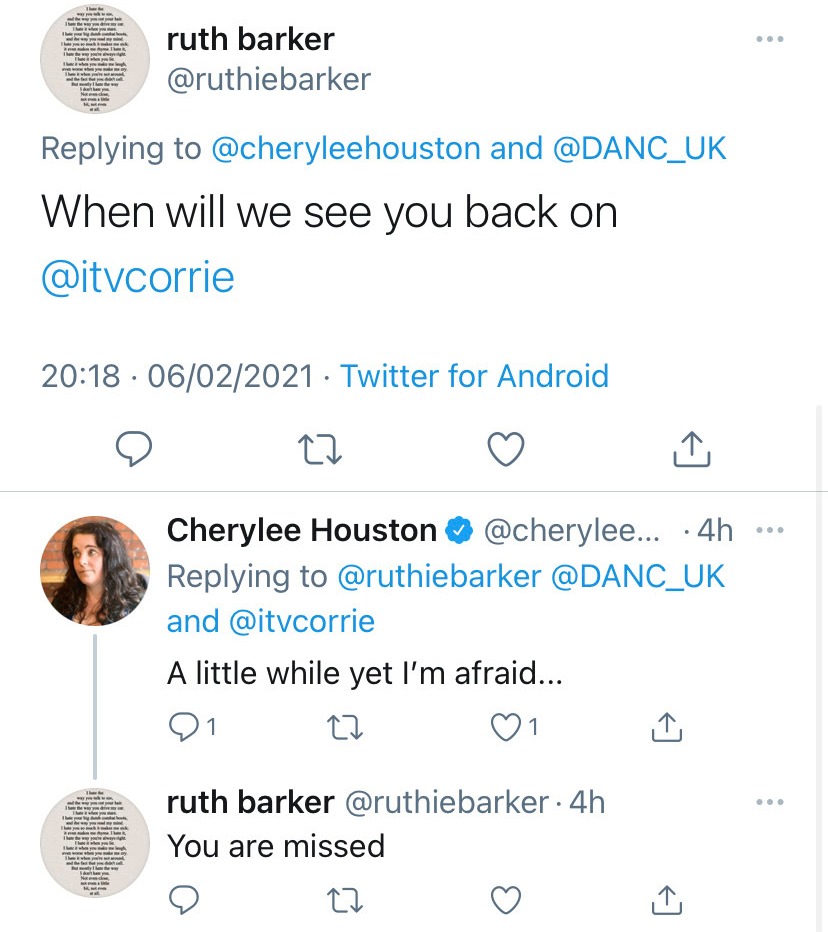 While another said: “I like Izzy! She doesn’t get enough good storylines.”

A third added: “As long as the actors are safe that’s the main issue.”

Viewers have often questioned if Cherylee had left the soap as she hasn’t been seen on screen since last spring.

While most of the programme's cast and crew returned to work last year, but some are unable to do so because of their age or underlying health conditions. 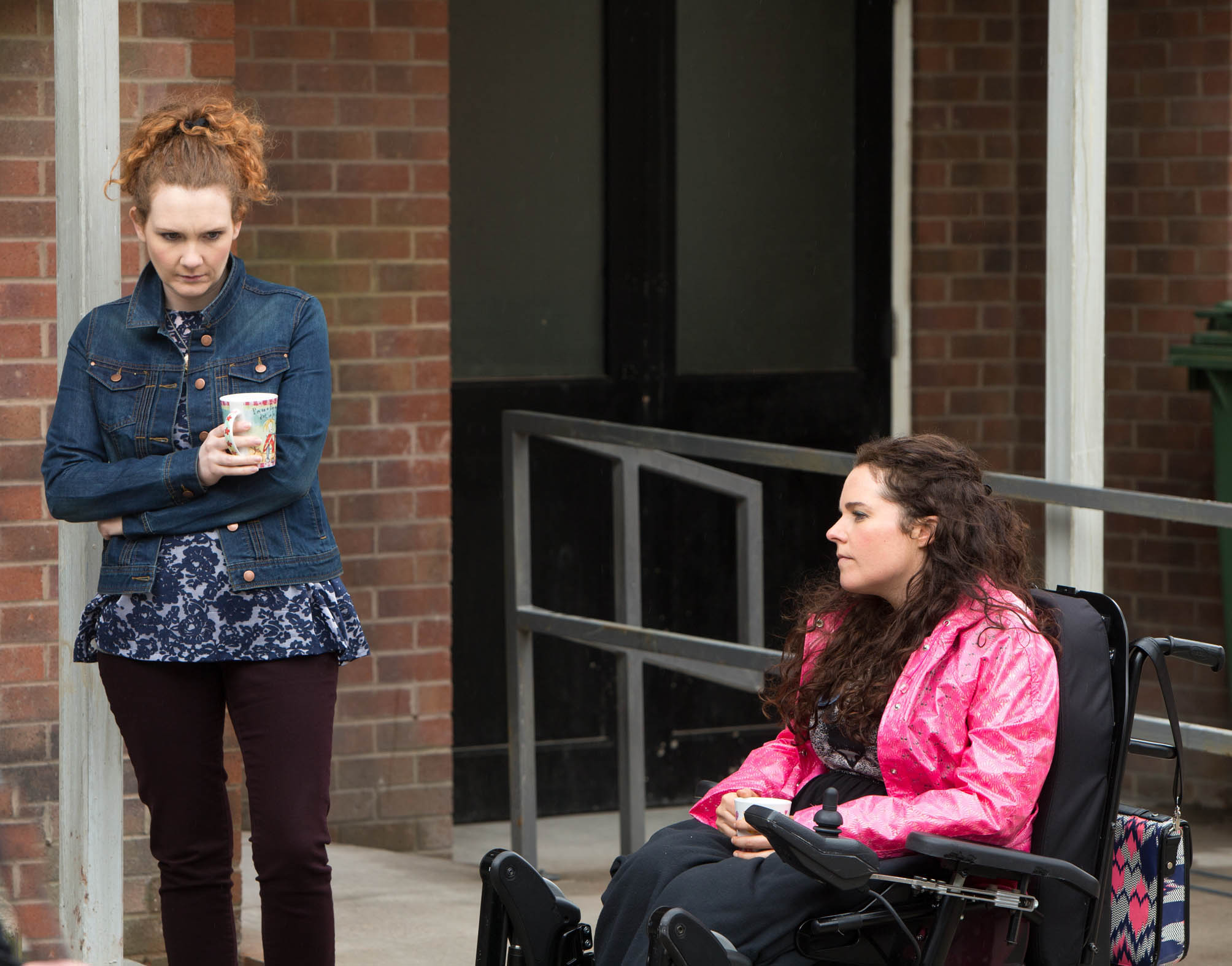 The actor, 81, quit acting last summer after a near-fatal heart attack in 2017.

He played busybody Norris in more than 1,600 shows from 1994, returning for the odd cameo since his health scare.

EastEnders WILL film soap today despite coronavirus warnings – The Sun