CORONATION Street’s Charlotte Jordan has revealed the terrifying moment she was followed while walking her dog.

The actress – who plays manipulative minx Daisy Midgeley in the ITV soap – was left fearing she was going to die before realising the man was a fan who recognised her from telly. 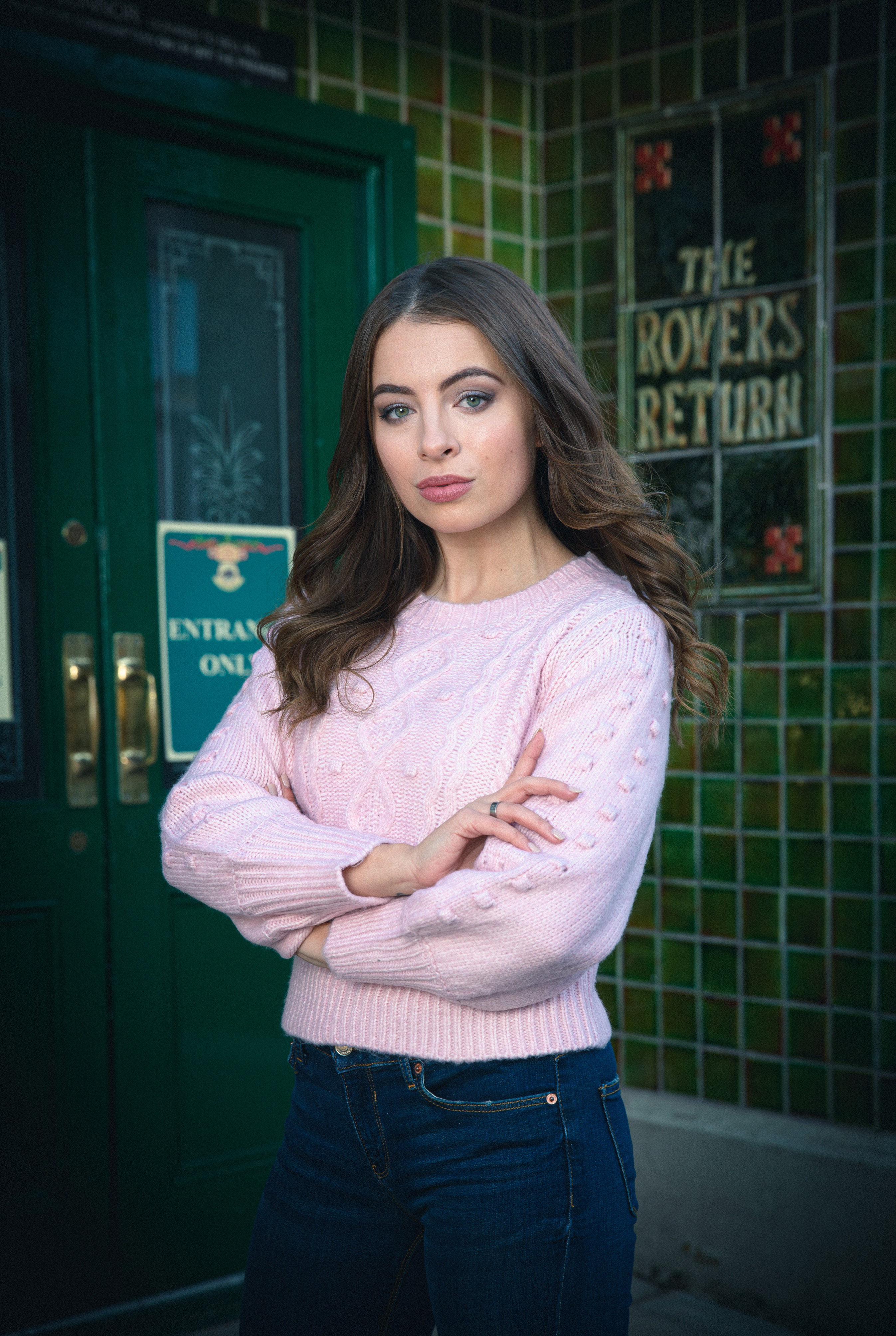 Speaking to The Sun’s TV mag, Charlotte said: “I’m a very boring person so I don’t go out a lot.

“But if I am about it’s because I have to walk my dog. I live close to where we film Corrie so they’ll have people come and wait outside the studio so sometimes I'll meet people there.

However she has had some scary experiences. 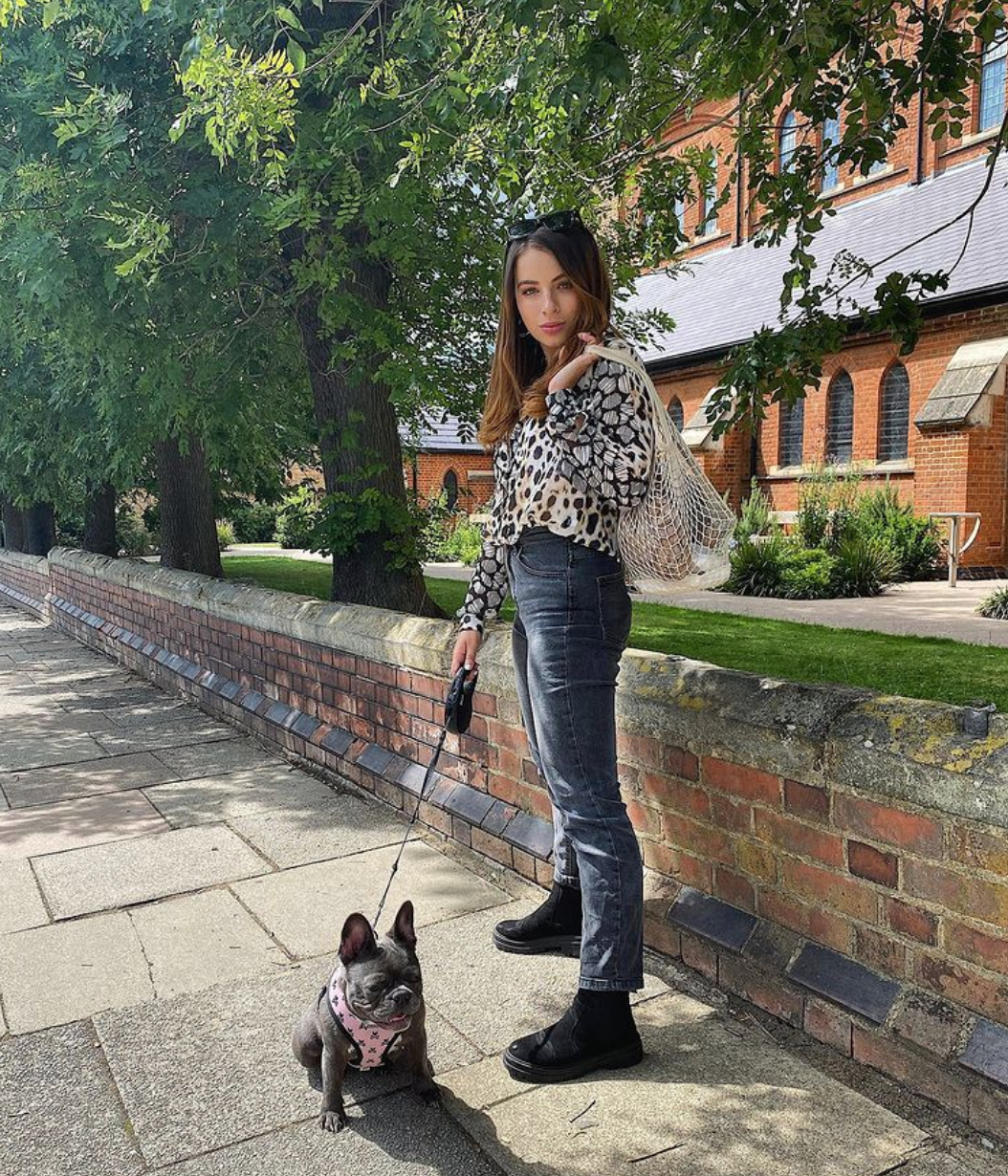 Charlotte added: “I’m not used to being recognised and if I was recognised before it was by very young children because in the stuff I’ve done before I’ve just played teenagers.

“So I've not been recognised by fully grown adults before.

“I did have an experience where I was walking the dog.

“I was just a bit confused because you know when you can tell someone's following you?

“This grown man was following me and I picked up the pace and then he was walking faster and I thought: ‘Oh my God, this is how I die…’

“Then he started saying my name and I was like: ‘That’s really weird, how does he know my name?’ stressing out and he was like: ‘I just want a picture!’

“I forget I’m on television. It was a bit weird, not something I'm used to.”

Lorraine Kelly swears live on air in rant at COVID flouters: ‘Don’t go on the p**s’