CORONATION Street star Brooke Vincent is pregnant with her second baby – a year after giving birth to her first child Mexx.

The 28-year-old is in her second trimester and is due to give birth next spring. 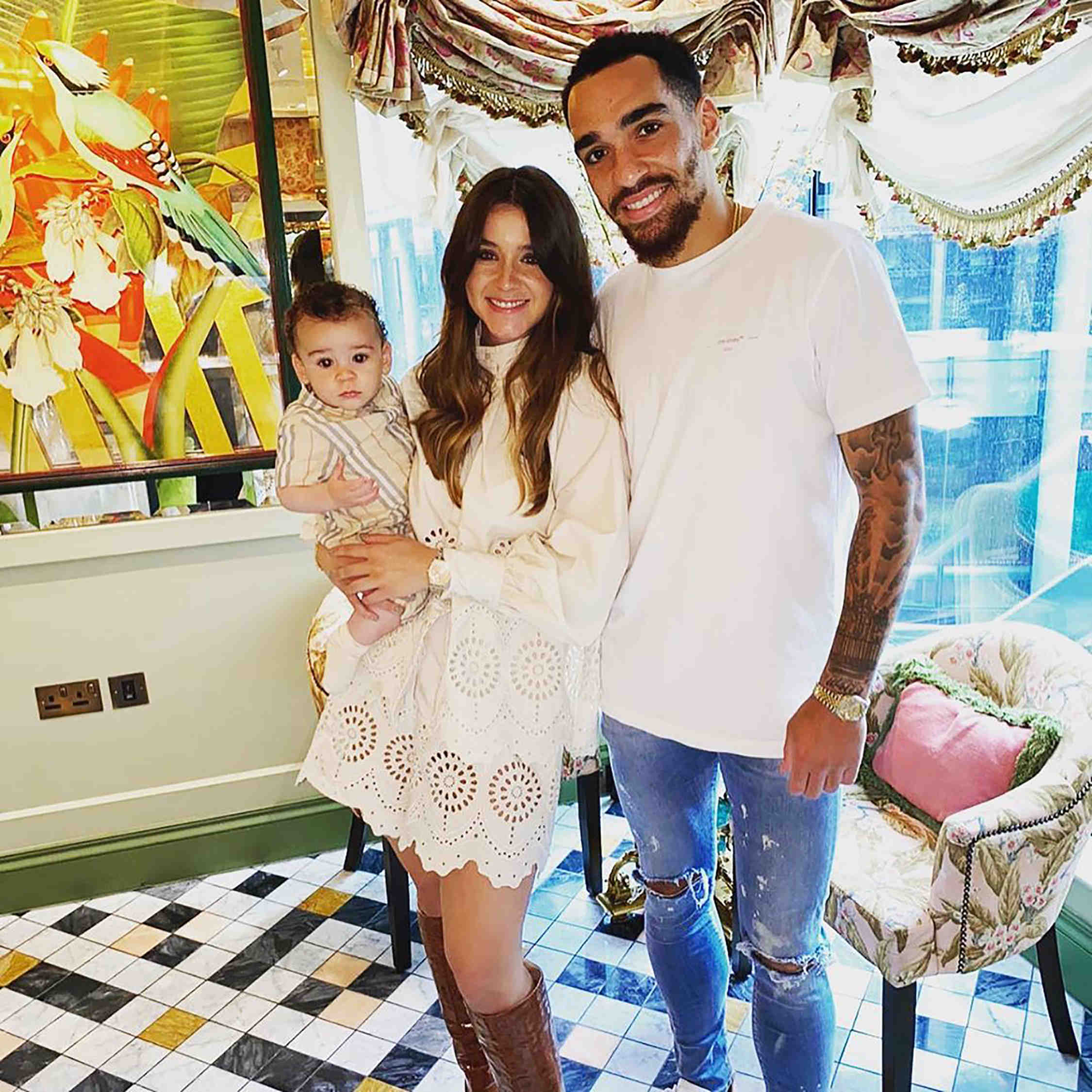 She told OK! magazine: "I'm quite chilled about it. I'm really lucky with Mexx, because he's a good baby.

"But I just think to myself, 'You don’t have any other option!' So if he's up all night crying, I can't give him to anyone, so I have to just deal with it.

"It's a perk having them together and growing together – that's what I really wanted."

Brooke gave birth to her first child, a boy called Mexx, with her partner Kean Bryan, 24, in October 2019. 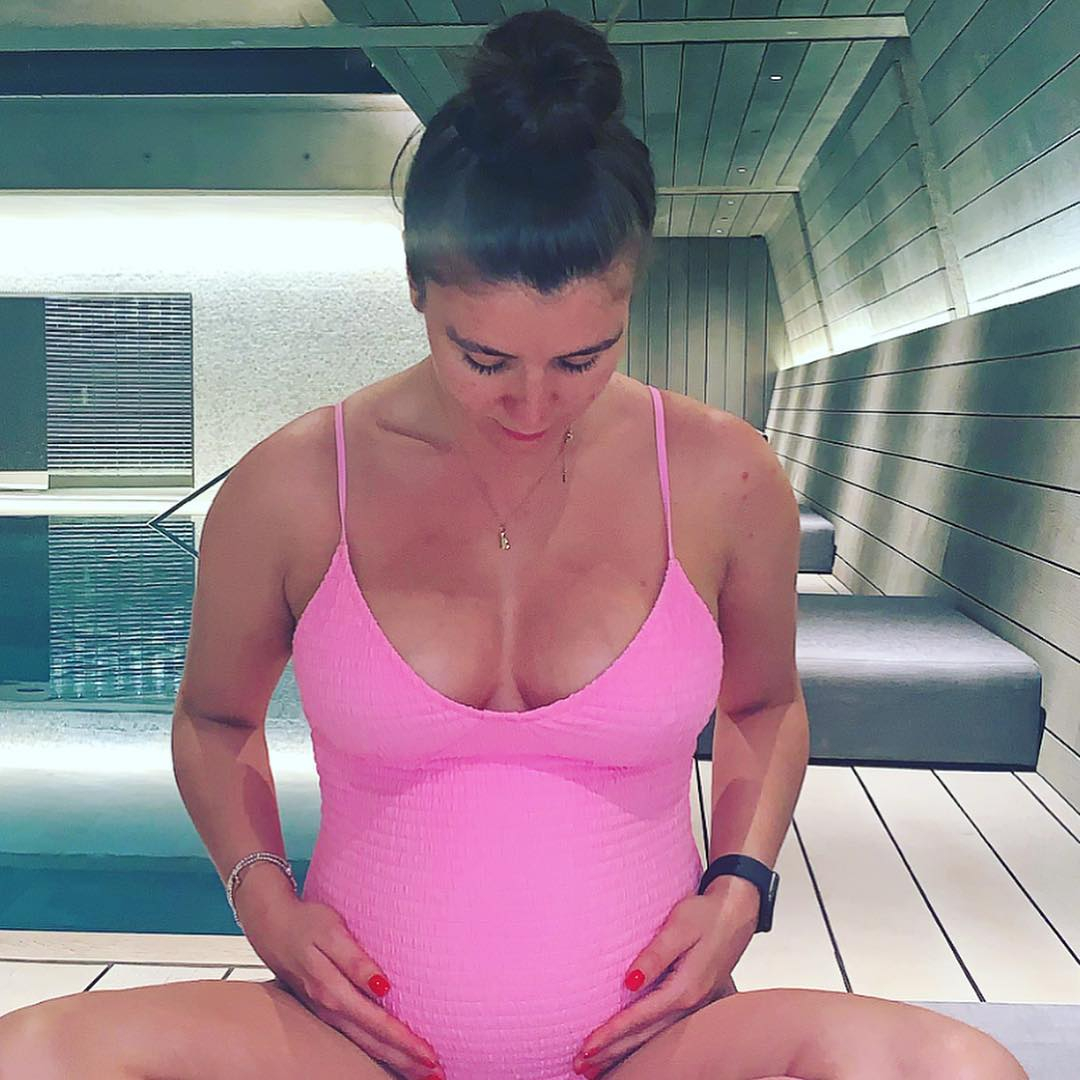 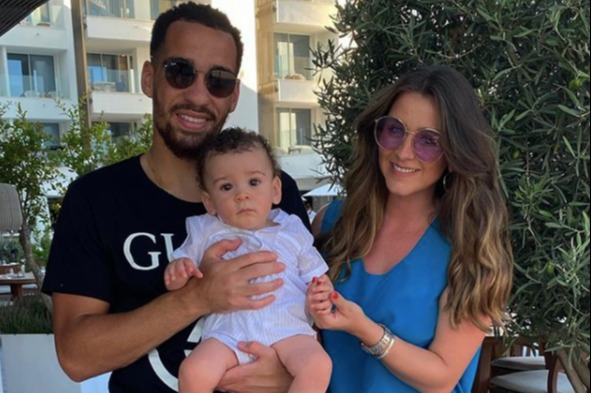 They are now going to be the proud parents of two children under two.

Brooke is currently on maternity leave from the ITV soap where she plays Sophie Webster.

Fans will now be wondering when Sophie will be back on-screen after Brooke teased earlier this year she would be "back soon".

Speaking on her instastory Q&A,the star said: "I'm not too sure [when I'll be back] yet, as I didn't take typical maternity.

"I've been on Corrie since I was 11 so it's nice to have some time to be with my new baby and in our new home before going back.

"Hopefully not too long though."

'Jeopardy!': The Bizarre Incident – and Outrage – Involving the Contestant Accused of Displaying a Racist Hand Gesture