ITV soap Coronation Street has really been rocked by some big revelations this week with secrets about the Platt family coming out. Meanwhile, fans have been edging ever closer to discovering who was behind the Underworld Factory collapse. But this evening (Friday, May 31) audiences are going to be watching possibly the toughest episode yet as Carla Connor (played by Alison King) has a major psychotic break.

What happens to Carla Connor on Coronation Street?

Carla’s mental health has been suffering ever since the death of nurse Rana Habeeb (Bhavna Limbachia) and the factory collapse.

She was already sliding over the edge shortly before due to the huge financial pressures she was under but the accident pushed Carla over the edge.

ITV has shared some details about this evening’s episode which will focus on Carla and her mental health problems.

The Coronation Street instalment is expected to be groundbreaking much like Emmerdale’s Ashley Thomas (John Middleton) dementia episode which showed things from his perspective.

HOW OLD IS CARLA CONNOR IN CORONATION STREET? 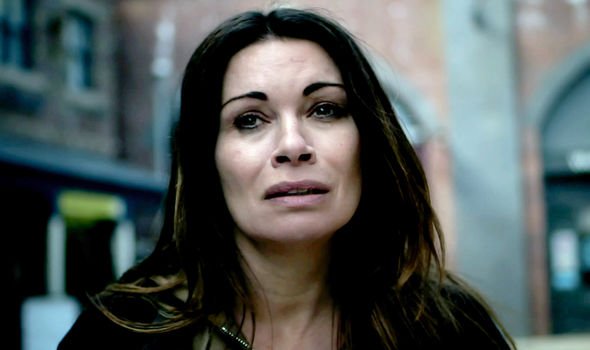 Audiences will be seeing things from Carla’s point of view as she struggles with paranoia and delusion.

The soap boss explained: “We’ve given it a more cinematic feel with the lighting and colouring, to conjure a mood consistent with Carla’s mental state. It’s also a single-strand episode; we’re not cutting to other stories.

“The director has found ways to allow the viewer to visualise Carla’s paranoid delusions.

“It felt right from the moment the idea was first discussed. It’s a brilliant, heartbreaking, sensitive look at psychosis, with exceptional performances, not least from Alison King. But it’s still very Corrie!”

Macleod went on to say: “What works best is when the unusual feel of an episode emerges organically or people will think it’s weirdness for weirdness’ sake.”

Macleod, who was behind the dementia episode during his tenure as Emmerdale’s executive producer, went on to compare the Alzheimer’s special to the upcoming psychosis plot.

He said: “The Ashley episode in Emmerdale was strange, but that was the best way of taking the viewer into the character’s head. The same applies here, I hope! 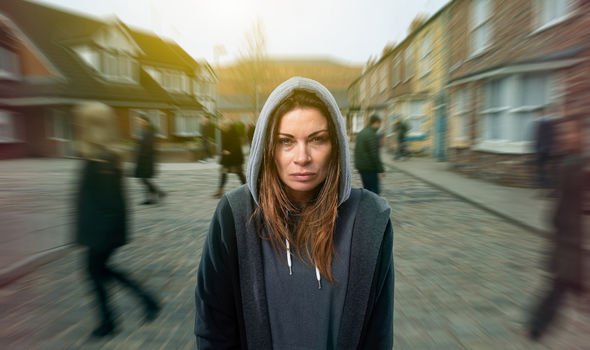 “It’s about giving the audience something dramatic and engrossing. And if it gives people a greater understanding of psychosis, that’s good. We need to talk about mental health more openly.”

Soap star King has also opened up about the psychosis episode. She spoke to the team at mental health charity Mind as she prepared to shoot scenes for the instalment.

Reflecting on the filming process, King said: “It was really weird trying to encapsulate what she is going through.”

However, she got advice from someone who also suffers from the same mental health issues as Carla. 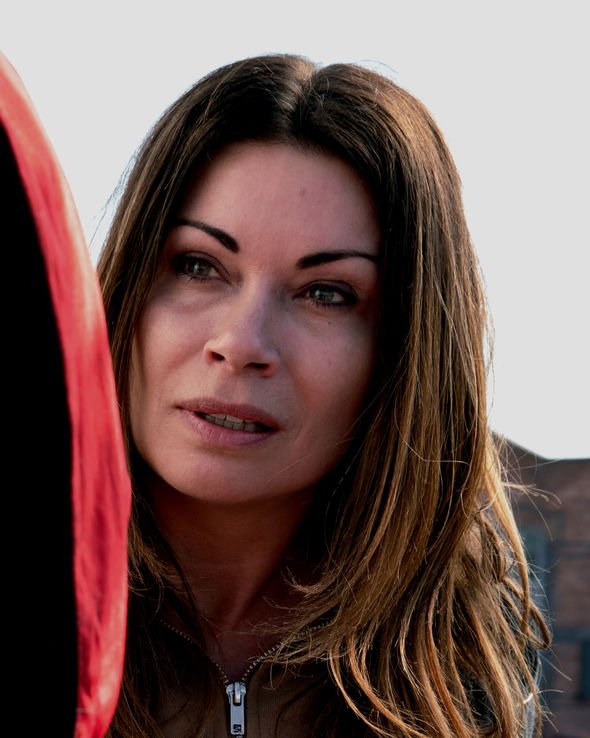 King explained: “When I talked to her I asked so many questions, she suffers from what Carla is suffering and she told me that during those moments of extreme psychosis you are never not yourself but you are just the most terrified version of yourself.

“You are locked in there, when you are spiking in these psychotic episodes there is no way out. You are trapped in there and wherever you are or whoever you are with it is terrifying but you need to be free to go through it and this is what I am trying to portray.”

The actress said she felt a real responsibility about the storyline because it was something that could happen to anyone who had been through as much as Carla has.

'1000-lb Sisters'; Tammy Slaton Is Blaming Fans for Her Weight