Adam, played by Samuel Robertson, is known for his usually artfully messy black locks, which typically fall into his eyes for a modern cut. 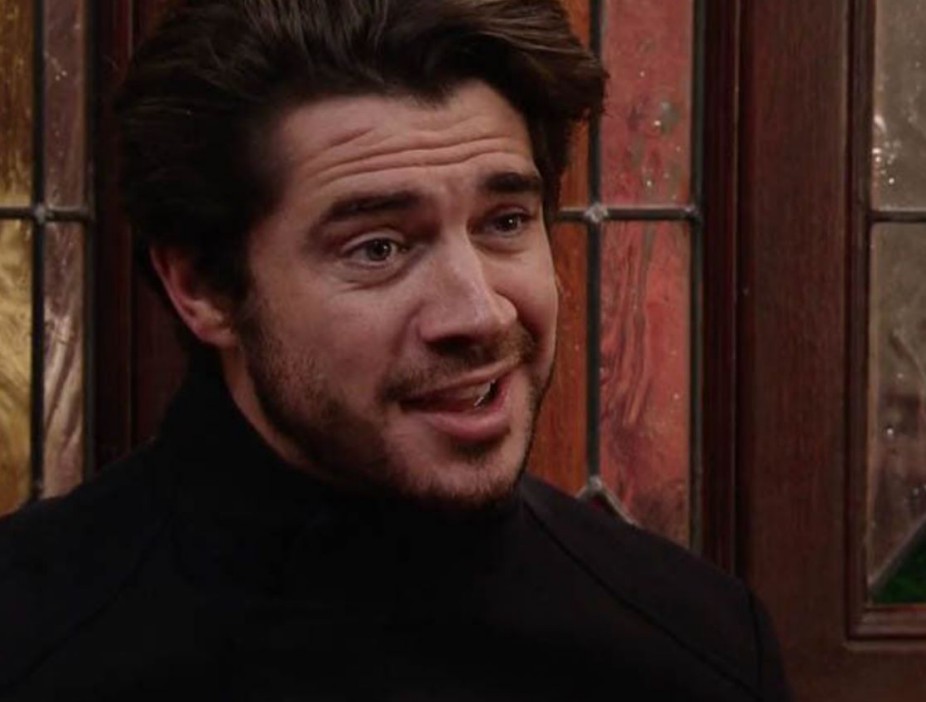 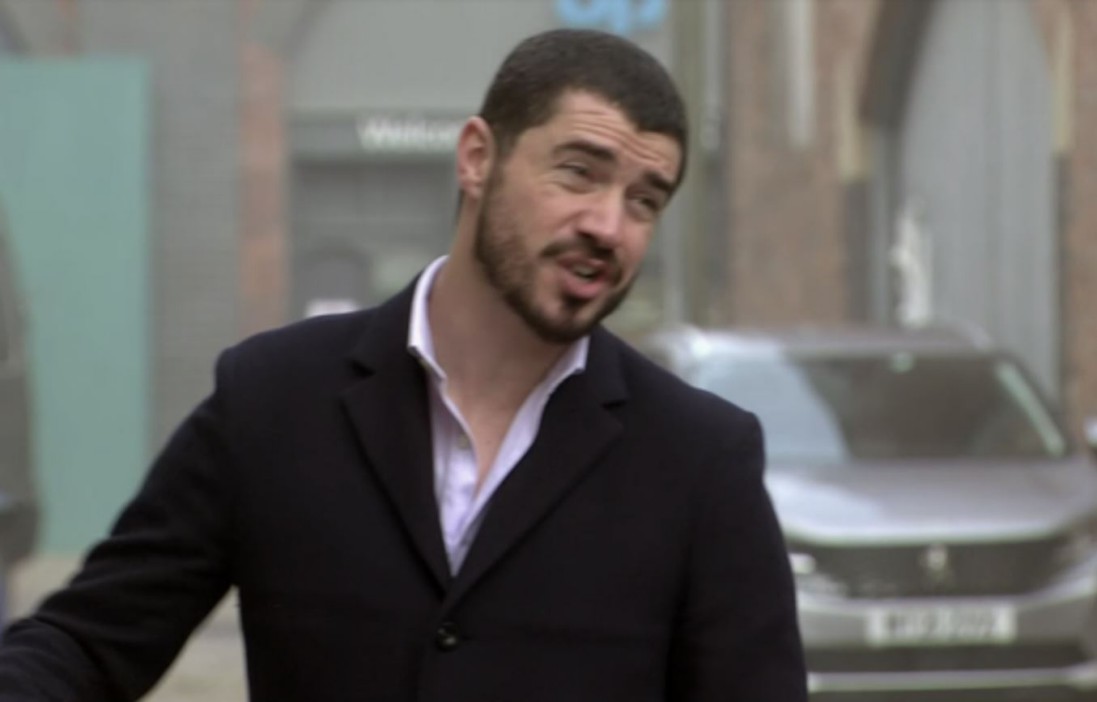 In last night’s episode, however, he emerged onto the cobbles with Imran with a much closer cropped hair cut, with his dark hair neatly shorn close to his head.

Dressed in his typical dark suit with a shirt open at the collar, Adam was almost unrecognisable.

Fans immediately flocked to Twitter, with many left gobsmacked by his stunning transformation.

One confused fan questioned: "What happened to the hair, Adam?”

Another commented, alongside a confused emoji: "So, Adam and Imran now have matching haircuts?"

While someone else penned: "This look on Adam is freaking me out. I’m just waiting for him to sing Careless Whisper.”

In true Soap fashion, none of the other characters remarked on Adam's new look – and he made no reference to it himself.

It came as killer Corey Brent pleaded guilty to murdering Seb Franklin – leaving the court free to quash Kelly Neelan's conviction and release her from prison.

Adam and Imran were both taken aback by the news – but as Kelly packed the rest of her things and said her goodbyes.

And things looked even worse for Kelly as her social worker called round at Toyah and Imran's place to let them know they'd have to choose between letting Kelly move back in and keeping youngster Elsie in the home.

Fans immediately turned to social media to comment on the change of affairs, as one wrote: "Definitely going to cause conflict between Imran and Toyah though.

Another slammed: "Kelly should be locked up as far as I'm concerned, and so should Corey's dad.” 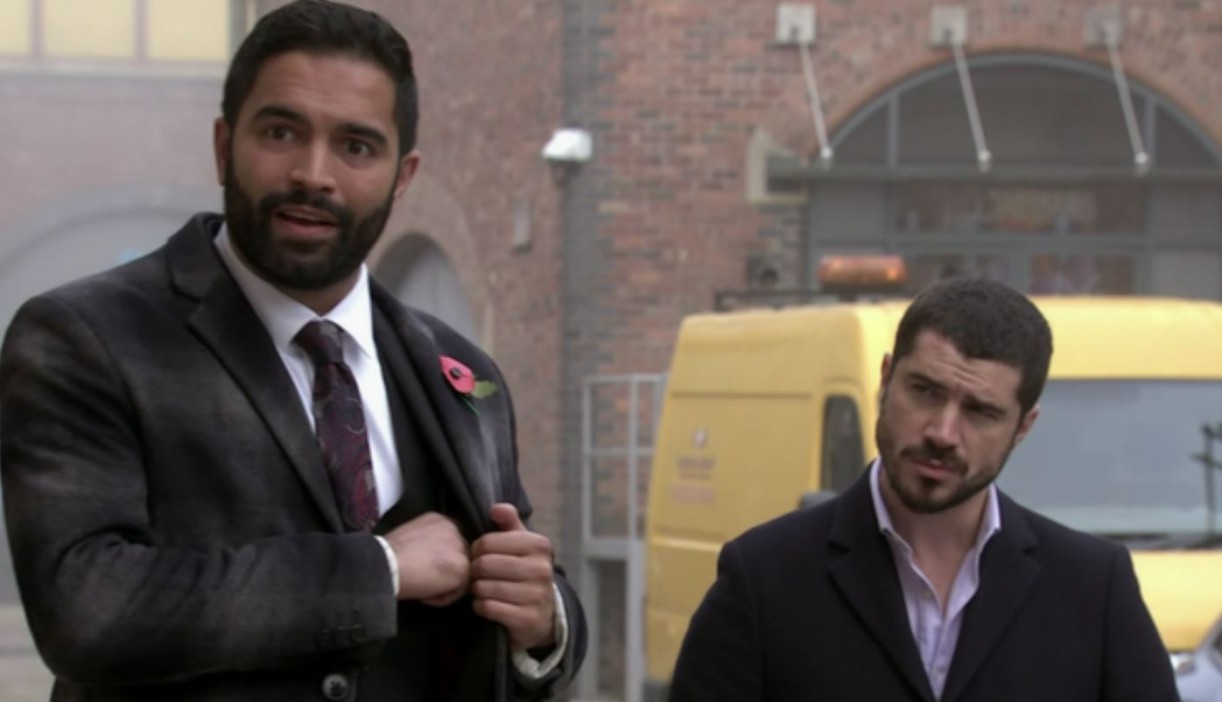 Why Meghan McCain Needs to Be Fired From 'The View,' According to Fans