Coronation Street: Daniel tells Sarah that Adam has been attacked

Coronation Street’s Toyah Battersby (played by Georgia Taylor) was overjoyed when both her and Imran Habeeb (Charlie de Melo) were accepted as foster parents. When the couple are given their first child to look after in upcoming scenes, Toyah struggles to come to terms with giving the baby boy back. However, when Imran makes a decision behind his girlfriend’s back, he may jeopardise their relationship.

Speaking to Express.co.uk and other press, Georgia explained how Toyah and Imran react to their first foster child placement.

“A little bit shell shocked because it’s an emergency fostering placement, which means that there’s little notice,” the actress revealed.

“So Christmas Day is kind of just getting to grips with this little boy and he’s a little bit stressed at first as often babies are.” 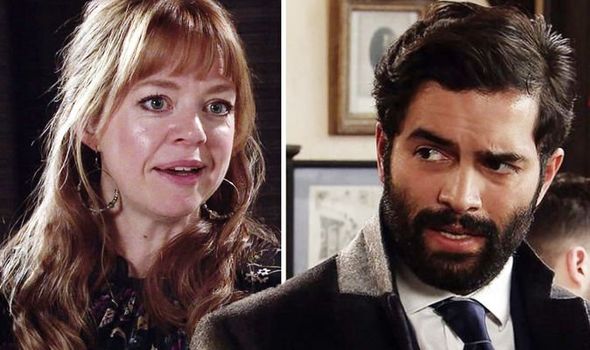 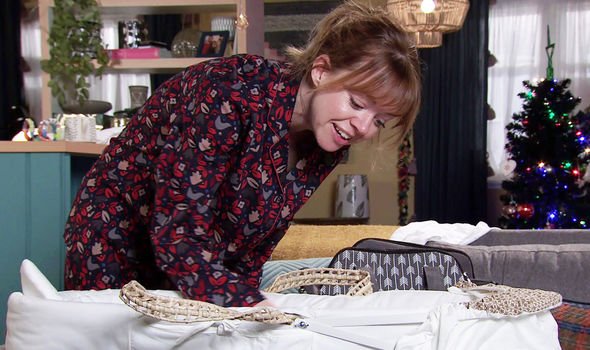 “It’s a bit of a whirlwind really and the flat’s upside down and there’s toys everywhere and nappies and know, milk sterilisers and it’s all going crazy,” Georgia continued.

“And so it’s a bit of a hectic Christmas for them but a welcome lovely surprise.”

However, after spending the day with Mason, Imran receives a call telling the couple it’s time to return the baby to his mum.

Georgia explained: “Imran takes the call, while Torah is in the bedroom with Mason sort of chatting away to him and just living her best life and just loving it. 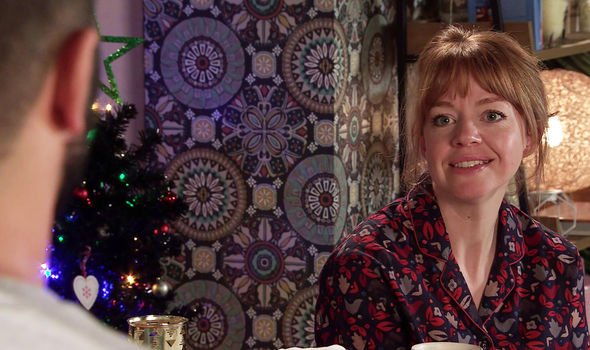 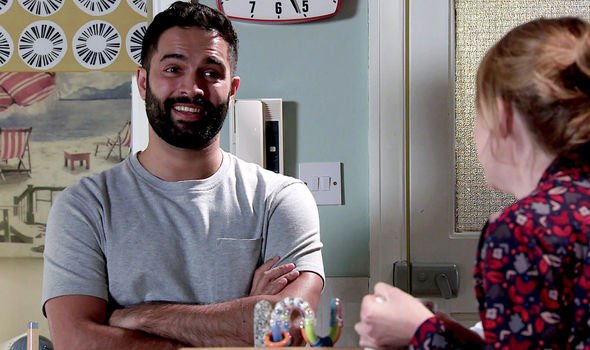 “He has to break the news to her and she’s crushed.

“She’s trying to act like everything’s okay, and we’ve got to be practical about this and we’re going to pack up the toys and there could be things and that’s fine.

“But I think it’s quite obvious that deep down, she’s really quite crushed and finding it really difficult.”

Not long after giving Mason up, Imran receives a call that another child is looking for a temporary home.

Imran turns down another foster baby worried it might be too soon but Toyah’s furious with him.

“She’s really angry,” Georgia reveals. “He’s done it with all the best of intentions he just wants to protect her and he can see that she’s a bit fragile.

“They just handed this child back and you know an hours later, I think it is or a day later, they’re getting the call to say, ‘Okay, we’ve got another child for you.’

“He just wants to protect them and just thinks we need a bit of breathing space, but she reacts really badly.”

Imran calls social services to rectify the situation but he discovers it’s too late.

The lawyer breaks the news to Toyah that the child has been placed with someone else.

Toyah’s heartbroken and Imran struggles to get through to his girlfriend.

Could this be the end of the couple as Toyah throws him out over the festive period?