Coronation Street resident Shona Ramsey (played by Julia Goulding) did not have the happy Christmas she was hoping for last year. Instead of spending it with family and friends, she was wired up to machines in a hospital bed after she became the victim of a gun siege. Initially, it was just a gunshot wound she had to deal with, but after suffering a seizure, she fell into a coma. After weeks of uncertainty, she eventually woke, but it soon became apparent her memory had been affected by the incident. Now suffering from amnesia, Shona is having to learn how to live again and it seems failing to carry out a once simple task could put her life and those she is living with, in danger.

Express.co.uk spoke exclusives to the charity Headway about Shona’s storyline and they revealed what affect her memory loss will have on her everyday life.

The Director of Communications, Catherine Maddy revealed: “Memory refers to the processes that are used to acquire, store, retain, and later retrieve information.

“Memory is complex, and the memory problems that people experience after brain injury can be extremely wide-ranging and debilitating.

“Problems with short-term memory, also known as active memory – information learned after the injury – is known as anterograde amnesia and can be particularly difficult for the brain injury survivor and their family to cope with,” she added. 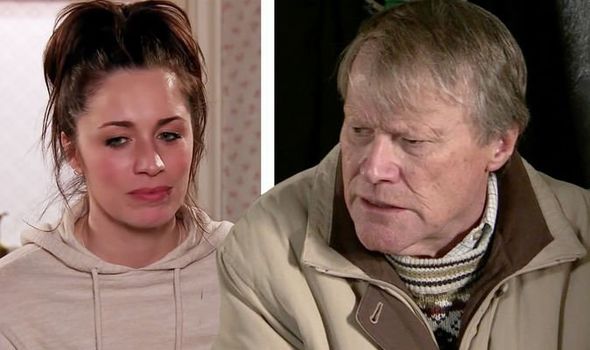 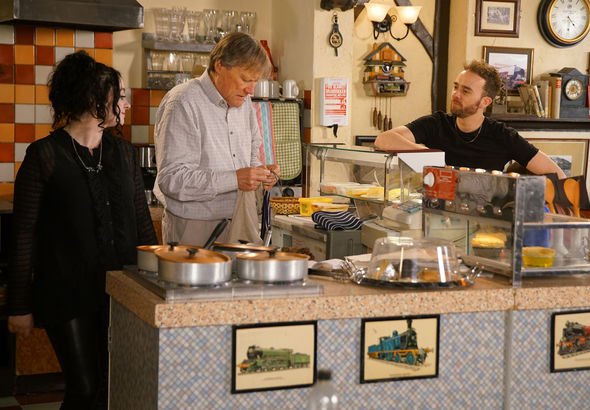 “It can lead to a loss of independence and confidence, and understandably frustration can occur as the person may constantly repeat themselves and need to be reminded of even the simplest of tasks.”

So what day-to-day issues could Shona experience?

Catherine said it would be anything from forgetting what has been said, to learning a new skill and forgetting where things have been placed.

Shona could also find herself repeating the same question continually, or even telling the same story or job over and over to the same person or different people. 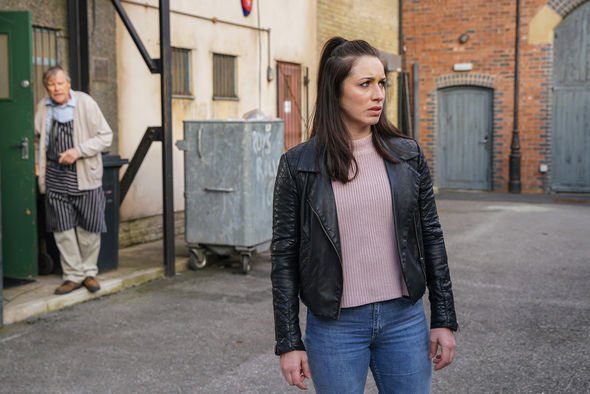 “Forgetting you’ve put the dinner in the oven, forgetting that you need to buy a train ticket or where you’re going when following a journey, forgetting tasks you’ve been assigned at work – you can see how the potential problems of having impaired short-term memory mount up.”

In recent scenes, Shona’s casework explained how important it was for Shona to have a routine, and he sat down with Roy Cropper (David Neilson) – who is looking after Shona and has offered her his flat to live in – to discuss the finer details.

But forgetting a change in routine is an issue Shona might have to tackle. 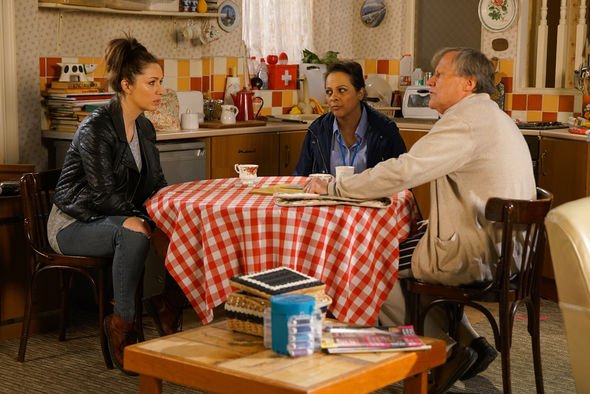 Coronation Street viewers have already witnessed Shona become disorientated after first arriving in Weatherfield and it was Roy who found her and guided her into his cafe.

One worrying thing Shona may forget is to take her medication – if she has been prescribed any by a doctor – or if she has already taken the medication but forgotten, and were to take it again.

Should any of these things occur, Shona could endanger her own health and those she is living with – Roy and Nina Lucas (Mollie Gallagher).

But, she seems to have supportive family and friends around her who will enable recovery, despite not being able to remember the relationships she once had.

However, Catherine did mention: “It should be noted that in real life it is highly unlikely that after a severe brain injury someone would recover all of their lost function, and in most cases, you would expect the memory problems to be life-long.

“The degree a person adjusts to often depends on their ability to accept that life may be different now and new strategies may be needed to cope with the ongoing effects of the brain injury, including memory problems,” Headway’s spokesperson continued.

If you or anyone you know suffered from memory problems after brain injury, Headway have a helpful booklet which explains the experience in more detail and can be downloaded here.