Coronation Street’s Rick Neelan (played by Greg Wood) is certainly a nasty piece of work yet viewers haven’t seen anything yet.

He’s already tried to take the life of his nemesis, Gary Windass (Mikey North), once before but it seems he will make serious plans this week.

It all kicks off this evening, when Sarah Platt (Tina O’Brien) head out on a sordid date with Adam Barlow (Sam Robertson).

The pair are dating but they’re keeping it on the down-low in order to avoid upsetting Gary.

However, while she’s away in a hotel getting hot and steamy with her new boyfriend, Gary wonders where she’s gone.

He instantly puts the blame on Rick, who has previously threatened to ruin Sarah’s life because of Gary’s mistakes.

Rick, who is actually innocent in this one, decides to play along with this one and tells the mechanic he has kidnapped his love.

The villain demands Gary does exactly as he says, and later demands a meeting.

Hapless Gary heads to a forest and discovers a shallow grave Rick had made just for him.

As usual, a brutal fight breaks out between the pair but will Gary be able to worm his way out of this one? 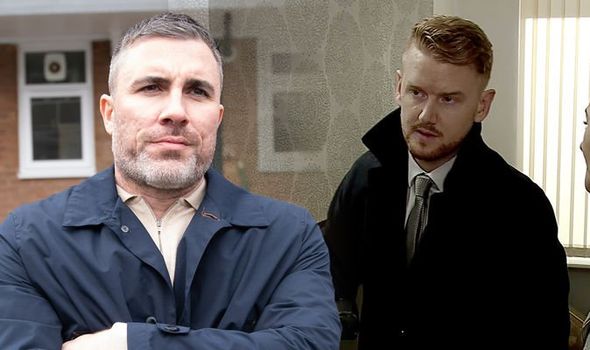 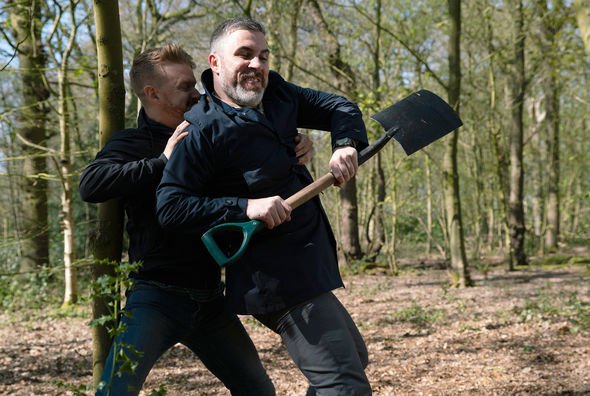 Mikey has spoken about the scenes previously, telling Digital Spy about the “panic” Gary feels when he discovers Sarah isn’t there.

The actor said: “It’s been inevitable that things would go too far one day.

“Gary has been up against some difficult situation, especially with the responsibility of the factory collapse.

“Being faced up against Rick, things don’t look too promising for him.”

Elsewhere on the cobbles, it seems Coronation Street favourite Eva Price (Catherine Tyldesley) could be about to return soon. 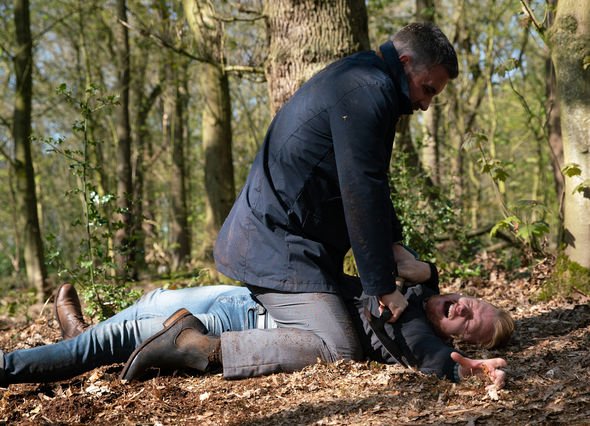 Catherine told the Metro she would “never say never” to a stint back on the ITV soap.

Furthermore, she added: “It was my home for a long time and I’d love to see Eva go back there at some point when the time’s right for me.

“It would be [lovely] to revise that. She was great to play.”

With Sarah currently dating Eva’s love Adam, it could be a pretty convenient time for her to make her way back.