Michael (played by Ryan Russell) arrived on Coronation Street last year as the next business mogul of Weatherfield, hoping to make loads of profit from his crazy schemes. So far, he’s found himself thinking about creating a glass toaster as well as getting involved with Bernie Winter’s (Jane Hazlegrove) plan to sell her pregnant daughter Gemma Winter’s (Dolly-Rose Campbell) urine as part of a ploy to make money. However, with this evening’s episode of the ITV soap hinting at an exit for the character, it seems one conversation might suggest what his next move might be when he returns to the cobbles. With a possible business venture on the horizon, it could be his latest project which could help teenagers like Asha Alahan (Tanisha Gorey) who have been tormented online.

For weeks, Dev Alahan (Jimmi Harkishin) has been trying to get justice for his daughter after sexual images of her ended up circulating on social media.

Tonight’s episode saw him suggest she enrol herself as part of a reputation management scheme to learn how to protect herself online.

With the youngster rather wanting to forget about her ordeal, she pushed her father away and it was later on in the latest instalment of the cobbles based drama he discussed the notion with his neighbours.

As Michael was one such character involved and with a mind for business, a certain comment made by shop assistant Evelyn Plummer (Maureen Lipman) might have revealed what he could put his efforts into when he returns to the cobbles. 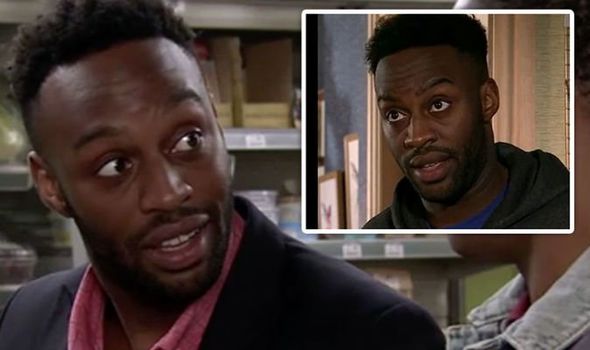 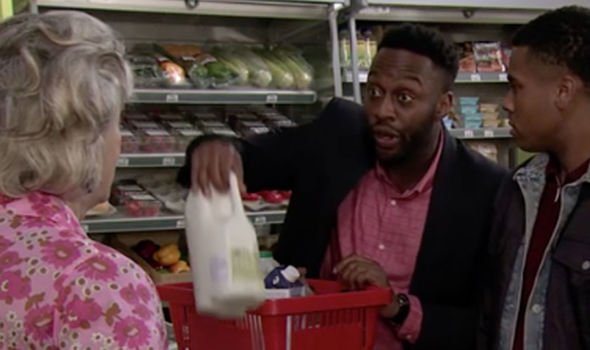 After having a conversation with Dev about Asha’s ordeal, Evelyn asked Michael and his brother James Bailey (Nathan Graham): “Where’s this obsession for posting yourself online come from?”

The footballer replied: “It’s just a way of keeping touch with people,” was his sibling added: “Old people do it too, you know.”

Believing reputation management is the future for solving problems online, the pensioner said: “Mark my words, the biggest money-maker in the next decade will be companies like the one profiting from removing all the humiliating that folk like you have posted in the previous 10 years.” 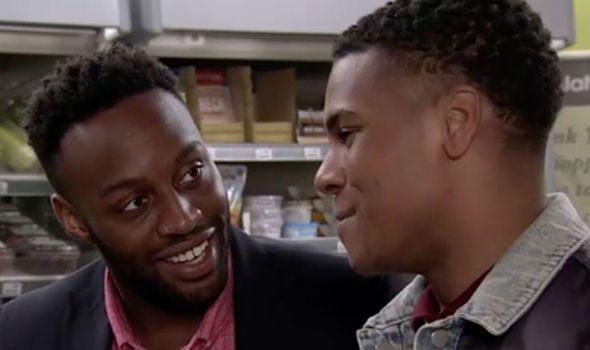 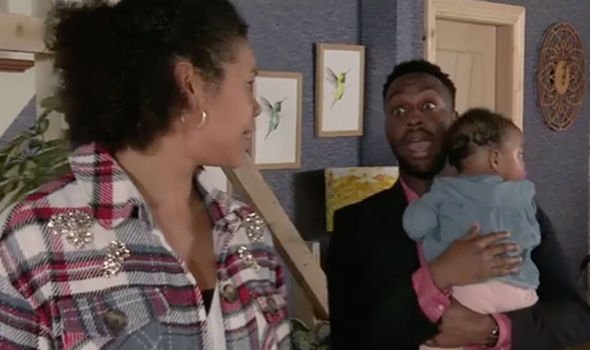 Where’s this obsession for posting yourself online come from?

The discussion about his exit from the cobbles came when Kirk Sutherland (Andrew Whyment) asked James how he was going to celebrate having such a stellar season with Weatherfield County.

“Well, as soon as the season ends, I’m taking him on holiday,” the successful footballer replied looking at his brother.

By the end of the episode, the youngster had booked the tickets for him and his brother to take a trip to Magaluf in the coming weeks.

However, he announced this plan as Michael had just asked his daughter’s mother Grace Vickers (Kate Spencer) on a date.

On hearing Michael might be making a temporary exit and knowing he has money trouble anyway, the mother-of-one quizzed her daughter’s father on how he could afford the holiday.

James assured her he was paying for it all, which seemed to put her mind at ease but it was clear her love interest felt otherwise.

With the idea of wanting to make a go of things with Grace in the back of his mind, might the business mogul think more about how he could help people like Asha?

Having overheard Evelyn’s comments on reputation management, might the father-of-one explore possibilities in finding a niche in the market which would help turn a profit?

Viewers will have to wait and see if this does play out, but it would be one of the more sensible ideas he has had since arriving on the cobbles.

With the incentive behind the plan actually making a difference to the world, could Michael make a success of his new venture?

Of course, it wouldn’t be long until Evelyn discovered his plans and realise she had a hand in giving him the idea.

Scheming herself and once helping him out with the fake pregnancy business, will the pensioner ask for a cut in the business once he returns to the cobbles?

Britain’s Got Talent 2019: Simon Cowell stunned as Amanda swears AGAIN – did you notice?

Phillip Schofield’s next move ‘revealed’ as he follows in Ruth Langsford’s footsteps?