Coronation Street viewers have watched the Baileys settle into Weatherfield as their characters continue to be explored in more detail. Viewers don’t yet know much about mum Aggie Bailey (played by Lorna Laidlaw) but could she be hiding something from her family as it’s spoilers suggest there could be trouble in paradise?

James Bailey (Nathan Graham) finally told his father Ed (Trevor Michale Georges) he was gay after he started dating Danny, who his father had warmed to.

Angie and brother Michael (Ryan Russell) had known about James’ sexuality but kept it a secret until the latter was ready to reveal the truth to his father.

Now, out in the open, Ed has had a difficult time adjusting and James was left upset by his reaction.

It seems Aggie could be at the centre of some new family drama after an upcoming struggle could occur after landing a new job. 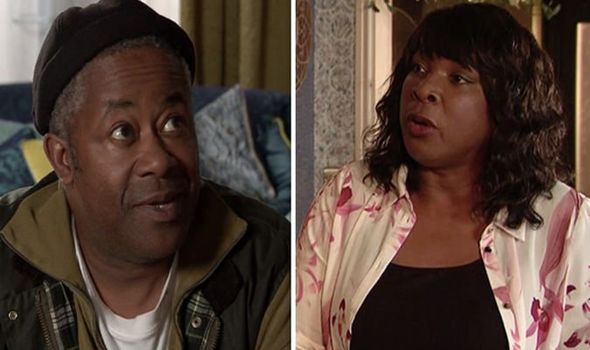 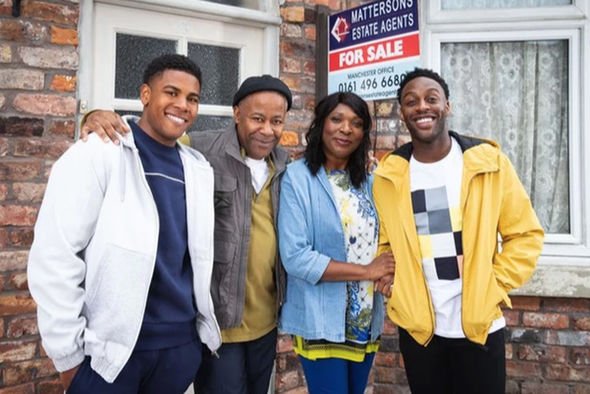 Next week, her family will be delighted to celebrate her first day back in her nursing role.

She will also be shocked to become the centre of attention for another reason as it’s suggested the mum might be hiding something.

It later turns out she has won the Weatherfield Golden Heart award after desperately trying to save Robert Preston (Tristan Gemmil) on Christmas Day.

He was shot by Derek Milligan (Craig Els) after he went on a rampage with a shotgun but passed away after Aggie’s attempts to revive him failed. 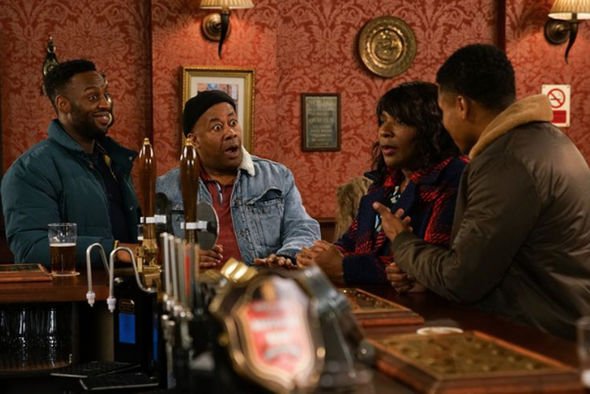 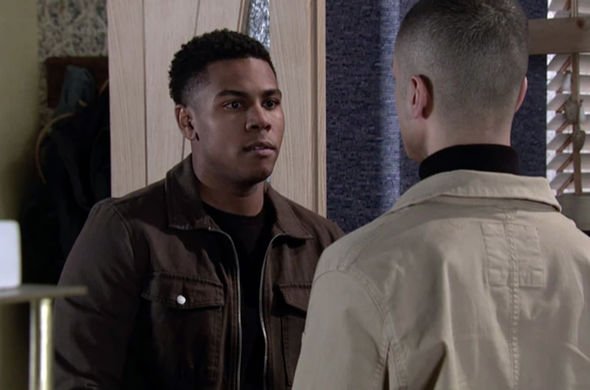 The family have been caught up in the drama after James felt forced to come out as he was dating Danny as the latter told him they would only work out if he came clean to his father.

However as predicted, Ed reacted badly to the news but next week he decides to apologise to his son in a bid to keep the peace with his family.

Aggie reacts badly to the display of affection as she’s left embarrassed by her husband’s actions after he tries to hug her.

Could it be too little, too late, from Ed as he desperately tries to fix things with his family?

Speaking to RadioTimes.com about what lies ahead for the family, Lorna who plays Aggie revealed: “I think it’s a big one. This little family in a year have been through quite a bit. We’re in the middle of this whirlwind, there’s a lot the family has dealt with.

“I think it will take quite a lot for them to get back to where they were when they first started on Coronation Street because words have been said. Once the genie’s out of the box, it’s hard to get it back again.”

“She’s fuming, quite obviously, she’s 100% on James’ side. She pulls him up on it. We’ve never seen Aggie angry, she doesn’t do that. In that moment she’s ashamed of this man,” Laidlaw added.

As Ed continues to struggle with dealing with his son’s sexuality, it seems there could be further trouble ahead.

Could Aggie decide to end her relationship with her husband after they fail to work through their difference of opinion about their son, or will she manage to make Ed see sense?

Elsewhere on the cobbles, Bethany Platt (Lucy Fallon) has a tough decision to make after landing a new job in London, which her mum Sarah (Tina O’Brien) urges her to accept.

Bethany was prepared to reject the offer of a lifetime as she seemingly chose to stay in Weatherfield with her new love, Daniel Osbourne (Rob Mallard).

However, as scenes next week show Bethany will indeed leave, will Daniel decide to go with her or will she put an end to their troubled romance?

Coronation Street continues on Monday at 7:30pm on ITV