CORONATION Street fans are in shock as Michael Bailey turned Grace into the police – without realising she is pregnant with his baby.

The factory worker – who is played by actor Ryan Russell in the ITV soap – was asked to move to Spain and go on the run with his ex-girlfriend. 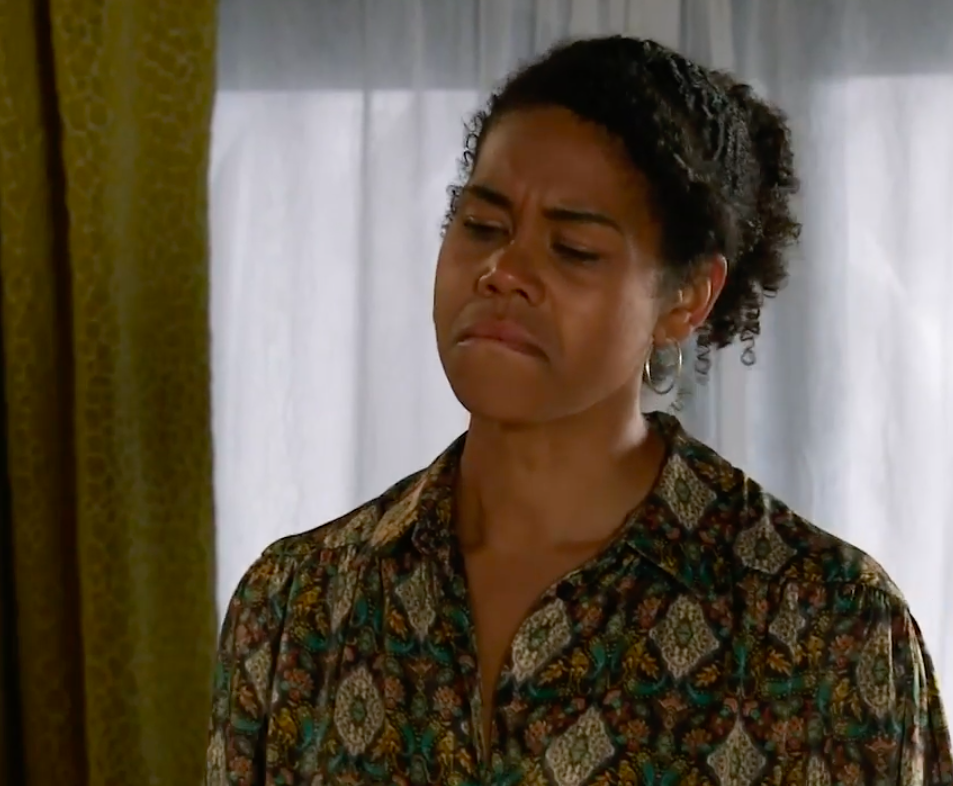 But after tricking her into staying, Michael secretly called the police and had her arrested.

Viewers were shown Grace holding a positive pregnancy test while Michael was out of the room – but he had no idea.

Earlier, trying to explain why she did what she did, she told Michael: “I wanted to make you feel some of the hurt.

“Everything went wrong after we split up and I blamed you. I thought if things would have worked out between us then it might have all been different.” 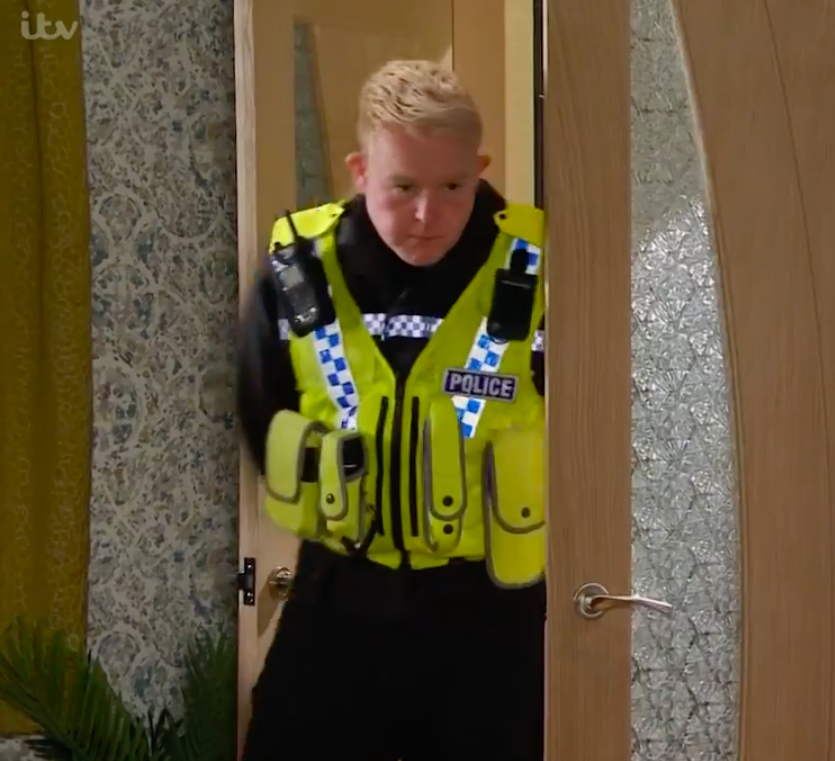 Michael then demanded to know what happened to their baby – and Grace revealed she had lost it.

“Not long after we broke up I lost the baby,” she said.

“I should have told you, I’m sorry.

“I’m so sorry. I blamed you. We were happy and then you walked out when I needed you the most.”

She added: “It was a boy. I was finished, broken, my friend Lisa took me in. She was pregnant with Tiana and I wouldn’t have made it without her. She had Tiana and she asked me to stay. 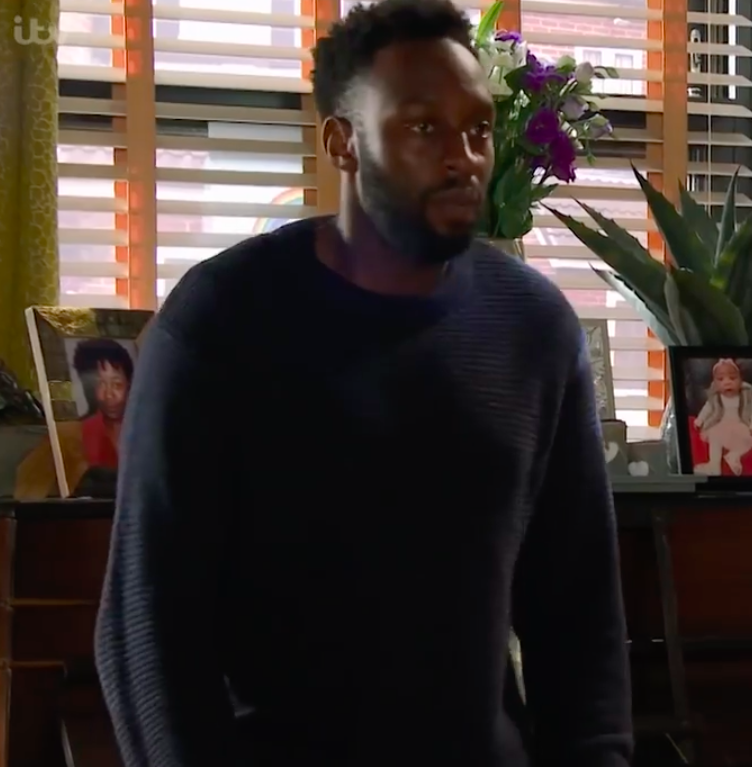 “It was so hard caring for another woman’s child – even a kid like Tiana. It brought home everything that I’d lost. When I was out with a pram, people would just assume I was her mum all the time.

Grace then asked Michael to go to Spain with her on the run before the police find her – and he agreed before having her arrested.

Fans were overjoyed at Grace being arrested – but thought heartbreak would be on the way for Michael.

One wrote: "TF Michael isn't running away with Grace! I hope Grace finds a way to tell Michael she's pregnant."

A second said: "Get used to being pregnant in prison now. Serves your right. Grace should not of done what she did. He didn't deserve it as he has done nothing wrong."

Prince Harry, Meghan Markle's An African Journey: What to Watch on Wednesday