Fans took to Twitter to share their upset after watching Fiz Stape – played by Jennie McAlpine – get arrested for starting the deadly flat fire. 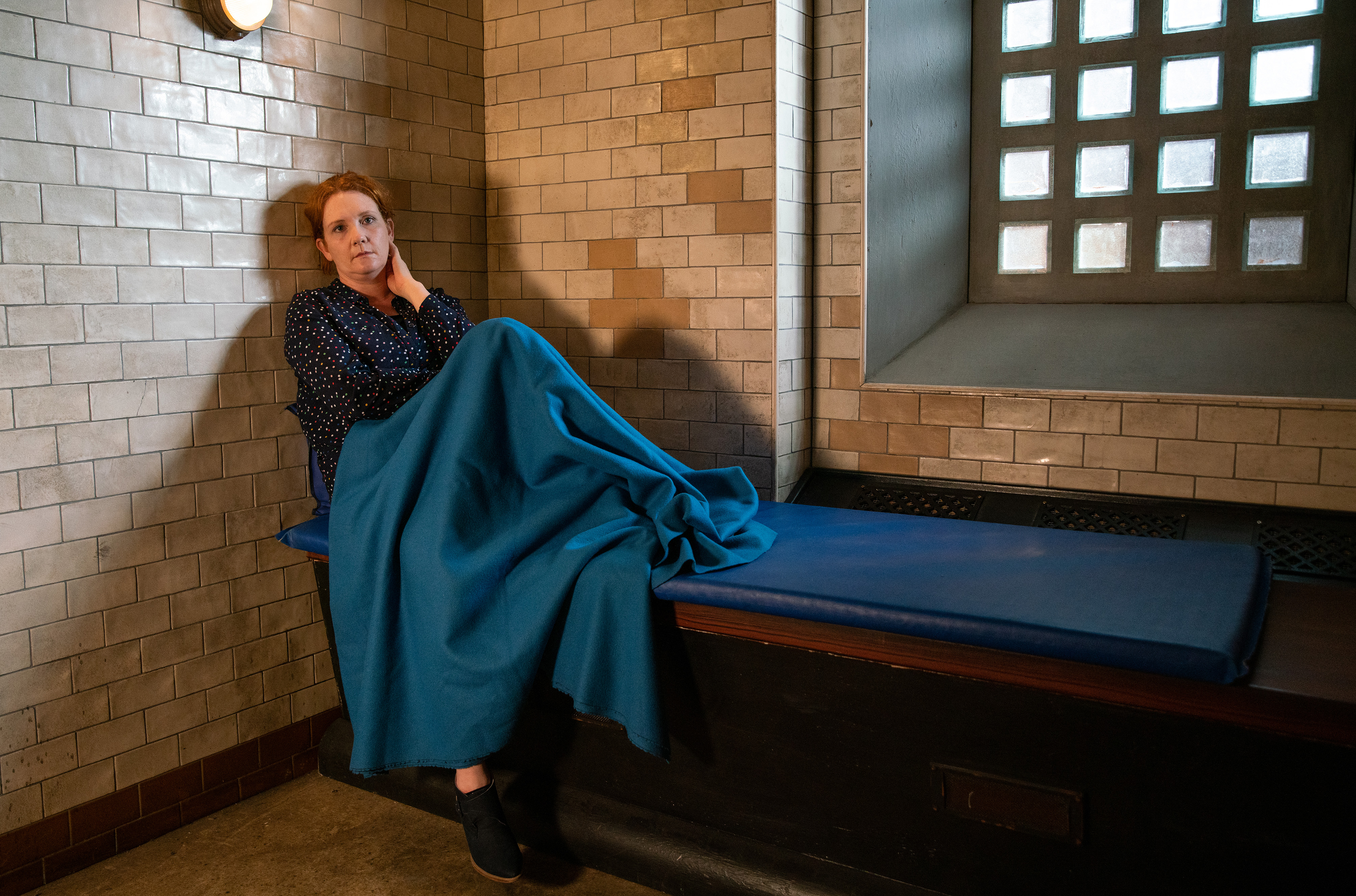 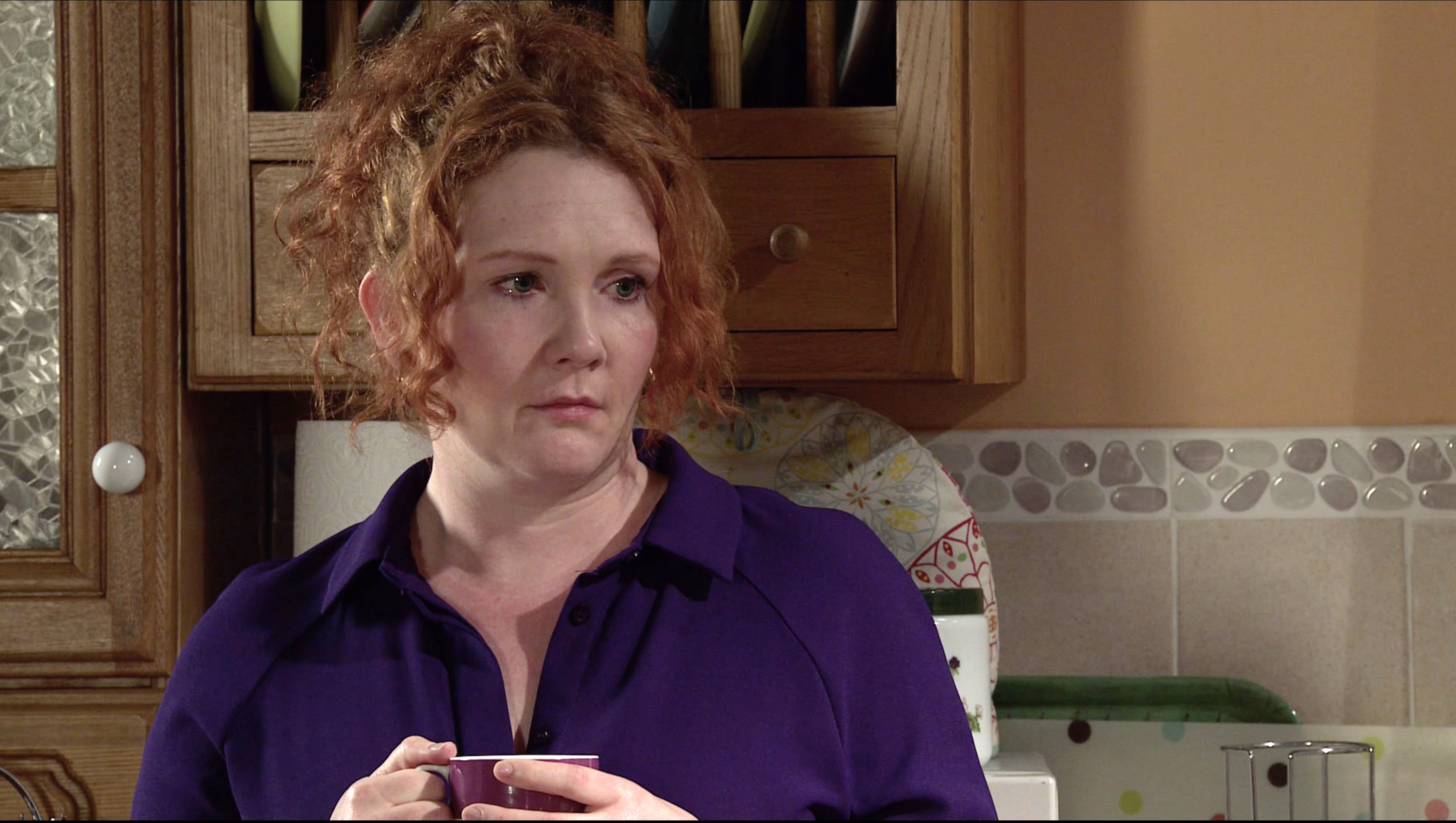 The devastating fire, which was revealed to have been started by Fiz's daughter Hope, contributed to Alina Pop's miscarriage.

Alina – played by Ruxandra Porojnicu – reported Fiz to the police after she was seen being suspiciously ushered away by Alan Halsall's Tyrone Dobbs.

As Fiz admitted to her pal that she was scared of her teenage daughter, the police arrived and swept her away to the local station for questioning.

Despite Tyrone telling Alina the truth about Hope, the police returned to detail that Fiz had "told them everything" and admitted to the crime.

"Fiona has confessed to a serious offence, it's likely she'll go to prison," the police stated, leaving viewers furious that Fiz could be locked up.

"This is getting ridiculous now. Hope should be held accountable. No more excuses," one angry viewer began the debate.

"I knew Fizz would take the fall, will Hope ever learn?" a second agreed, while a third chimed in: "Fizz and Hope should both go to the clink. Silly."

"Fiz is not doing Hope any favours by taking the blame for her. Hope needs serious help!" a fourth said, as a fifth agreed she needed to be "locked up".

"Why Fiz or Tyrone have not drowned Hope by now is beyond me," a sixth concluded of the shocking scenes.

Hope is set to be banned from playing with her cousins after she’s charged with the fire that almost killed Alina Pop in tense scenes this week.

The pyromaniac – who set fire to Underworld in 2019 – lit a candle next to Alina's cot after growing jealous of her and Tyrone’s unborn baby.

Next week’s episodes of the ITV soap will see Tyrone buckle under the pressure and tell the police that Hope started the fire.

Viewers will see Evelyn acting as Hope’s appropriate adult as DS Abney questions her about the difference between right and wrong.

Hope explains that she did set light to the cot but insists she never meant to harm anyone.

When does the Masked Singer 2021 start on ITV?