CORONATION Street fans are besides themselves after Gail Platt suffered a heart attack during tonight's first instalment of the soap.

The cleaner – played by actress Helen Worth in the ITV show – was found in keeled over outside her house by her grandson Sam Blakeman. 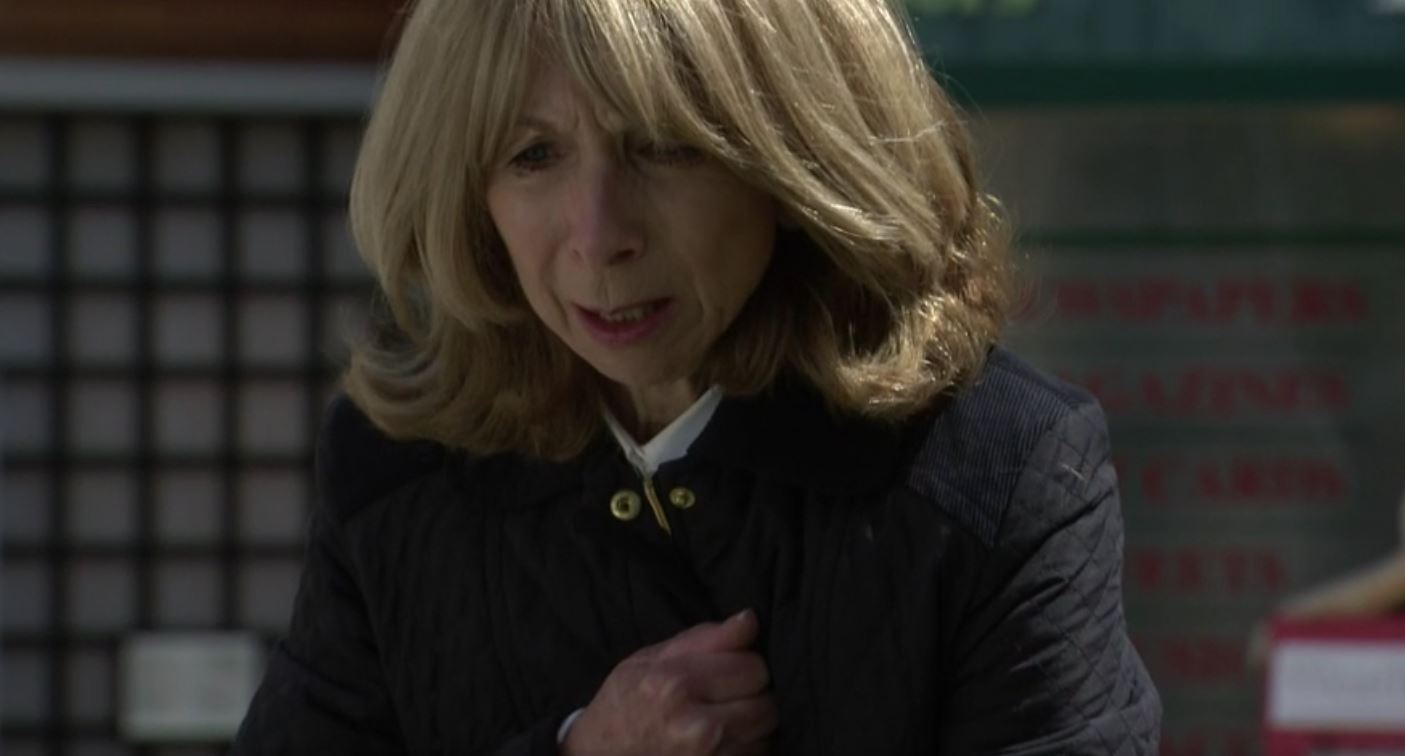 But her two sons David and Nick were too busy arguing to realise what was going on.

Over the past week her David has been trying to sneakily organise a meeting between Nick and his son Sam.

His mum Natasha had made it clear that he doesn't want Nick anywhere near him for the time being because of Leanne Battersby's court case.

So Nick was left unimpressed when he found out what David was up to, which lead them all into having a big disagreement. 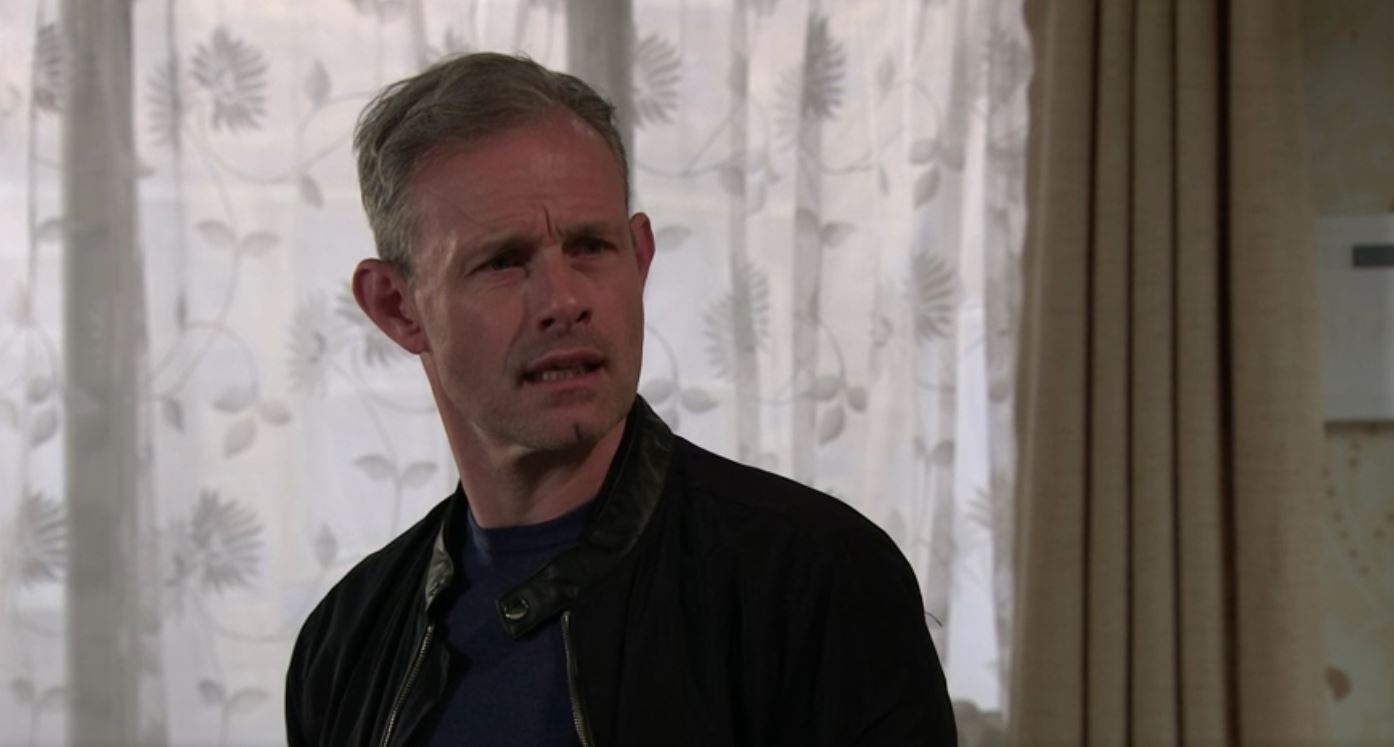 The co-owner of Underworld also thought that it was all his mum's doing, when in fact it was his brother who sorted it all out.

To make matters worse earlier on in the episode Nick and his sister Sarah started arguing after he confessed that he wants to sell his shares of Underworld to better his future with Leanne.

Gail watched on in horror as the pair rowed and as she tried to diffuse the situation, she was shut down by her daughter.

The constant bickering clearly proved too much for the stalwart as she keeled over outside her house in a huge amount of pain. 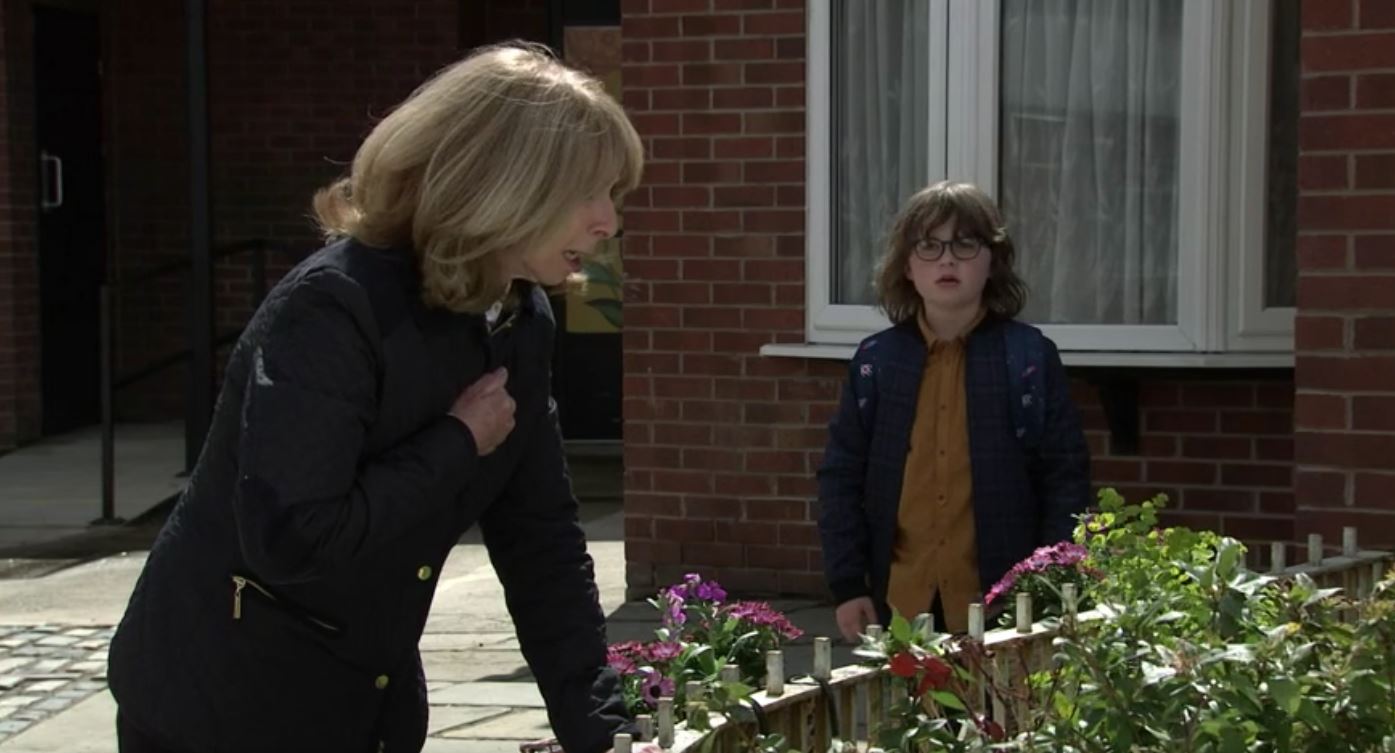 Sam found her and put two and two together.

"He said: Okay, don't worry I think I know what's happening… In fact I'm quite sure. You're having a heart attack."

Fans flocked to Twitter to share their heart break over how much her family arguing has affected her. 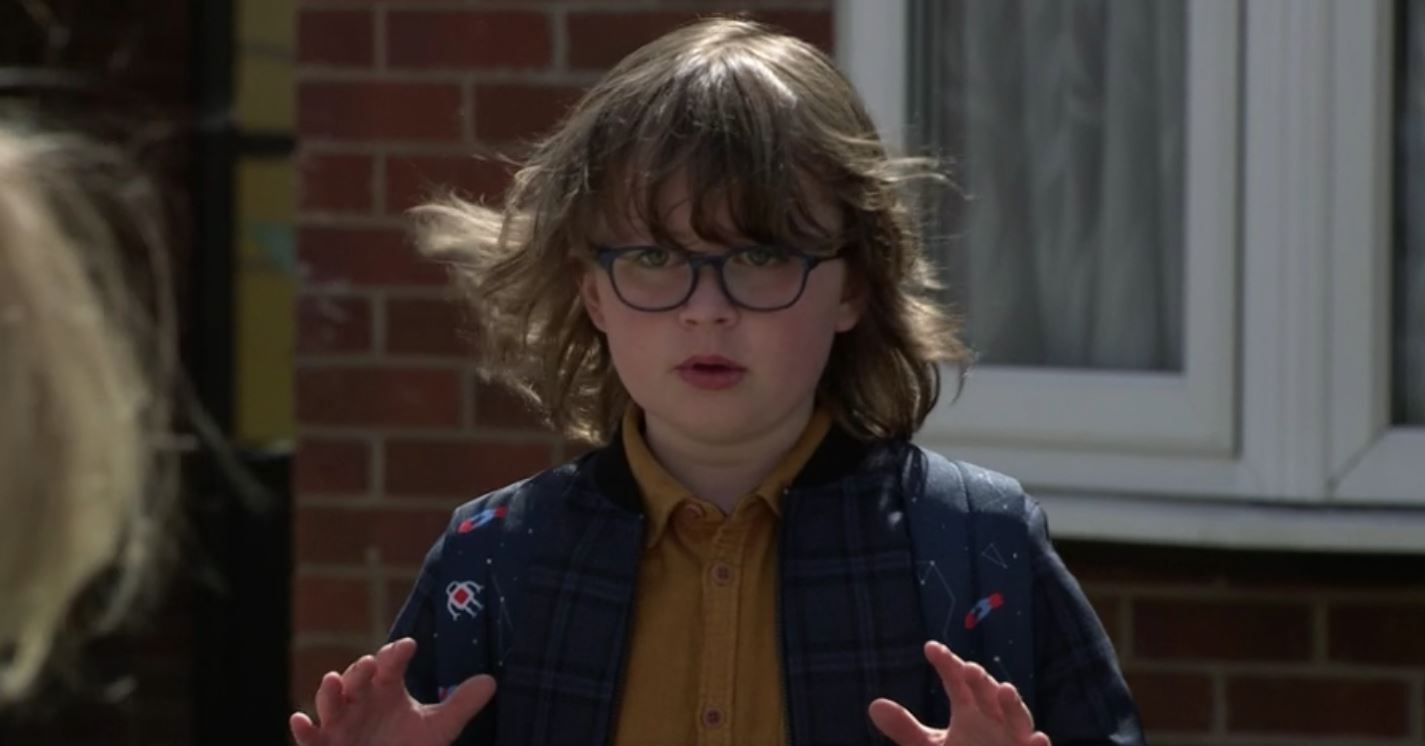 One wrote: "Gail's suffering a heart attack from stress."

A second said: "No wonder Gail is having a heart attack. All this stress her family is giving her."