SOME of Coronation Street’s most beloved double acts feature on a new set of stamps to mark the ITV soap’s 60th anniversary.

Ena Sharples and Elsie Tanner, Vera and Jack Duckworth, Rita Tanner and Norris Cole, and Tracy and Steve McDonald are among those featured. 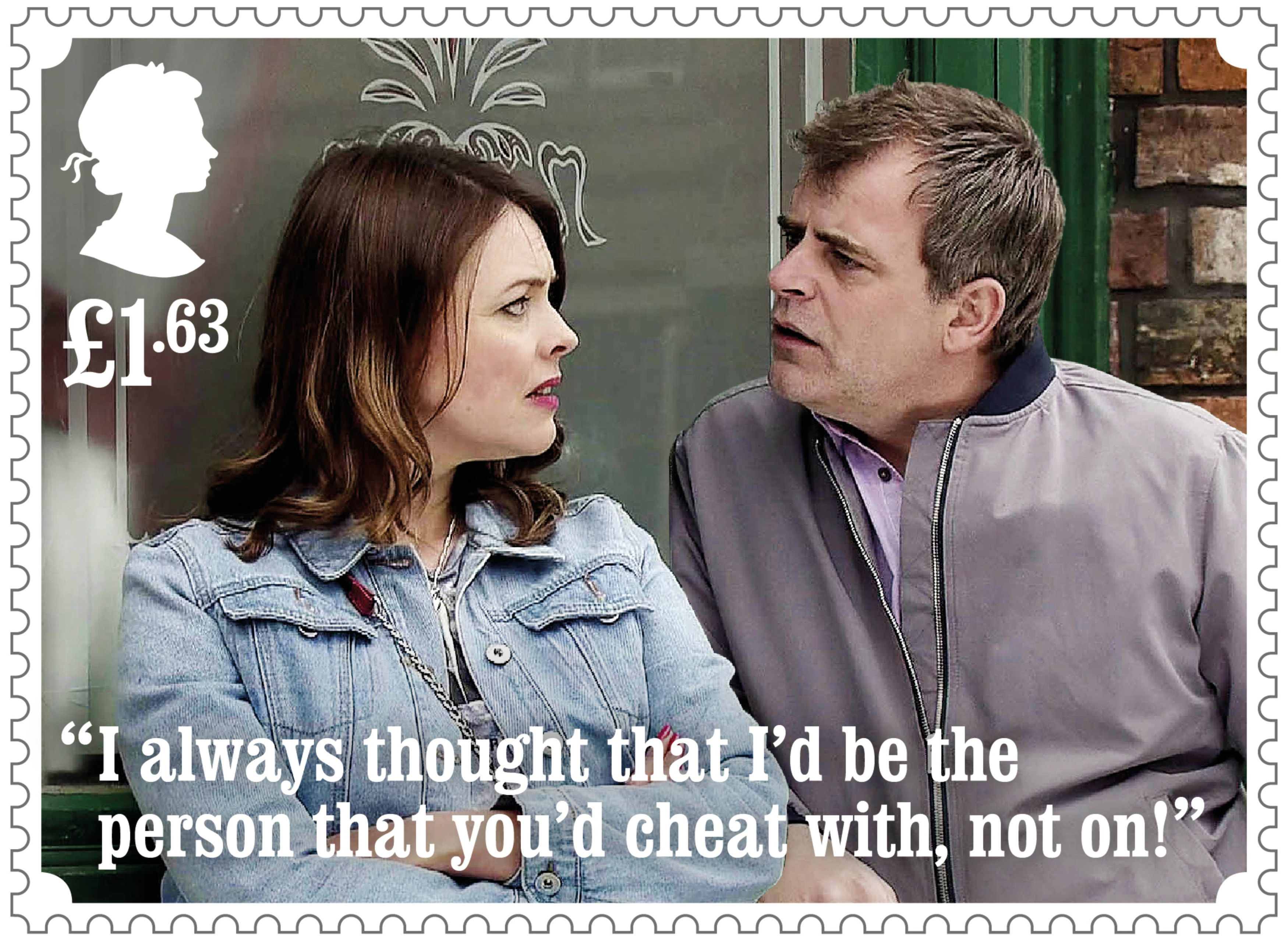 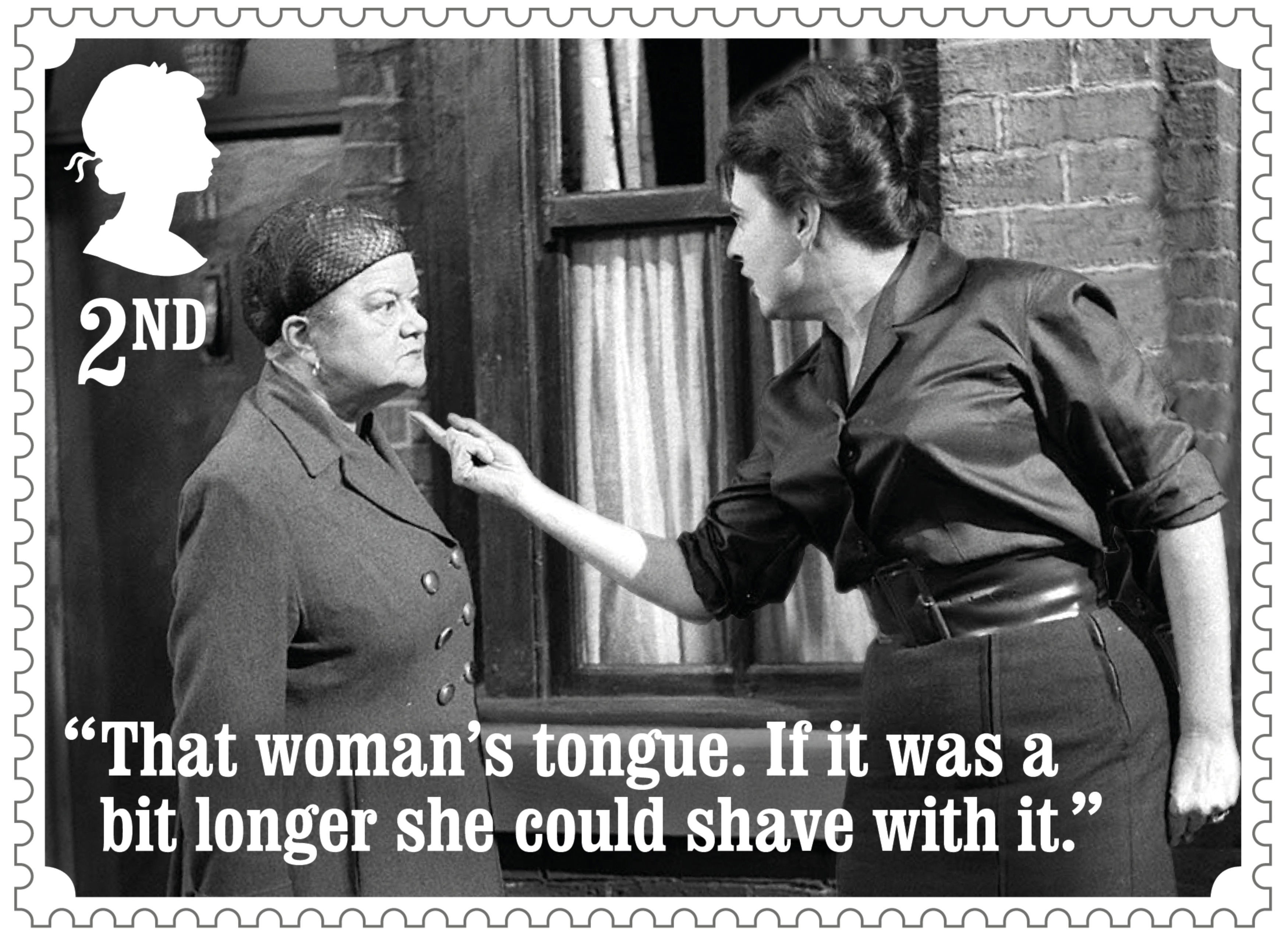 Double-acts Deirdre and Ken Barlow, Rita Tanner and Norris Cole, Hayley and Roy Cropper, Sunita and Dev Alahan and Tracy and Steve McDonald also appear in stamp form. Each image contains a quote conveying “the essence” of the relationship.

Four further stamps, in a miniature sheet, celebrate characters who have worked behind the bar at the Rovers Return – Bet Lynch, Raquel Watts, Liz McDonald and Gemma Winter.

Series producer Iain MacLeod said: “In our historic 60th year, it is an honour to have the show immortalised in this fashion. Coronation Street has had many iconic double acts down the years. Indeed, it’s a defining feature of the show.

“I hope fans will agree that the ones we’ve chosen, after much heated debate, are among the best of the bunch.” 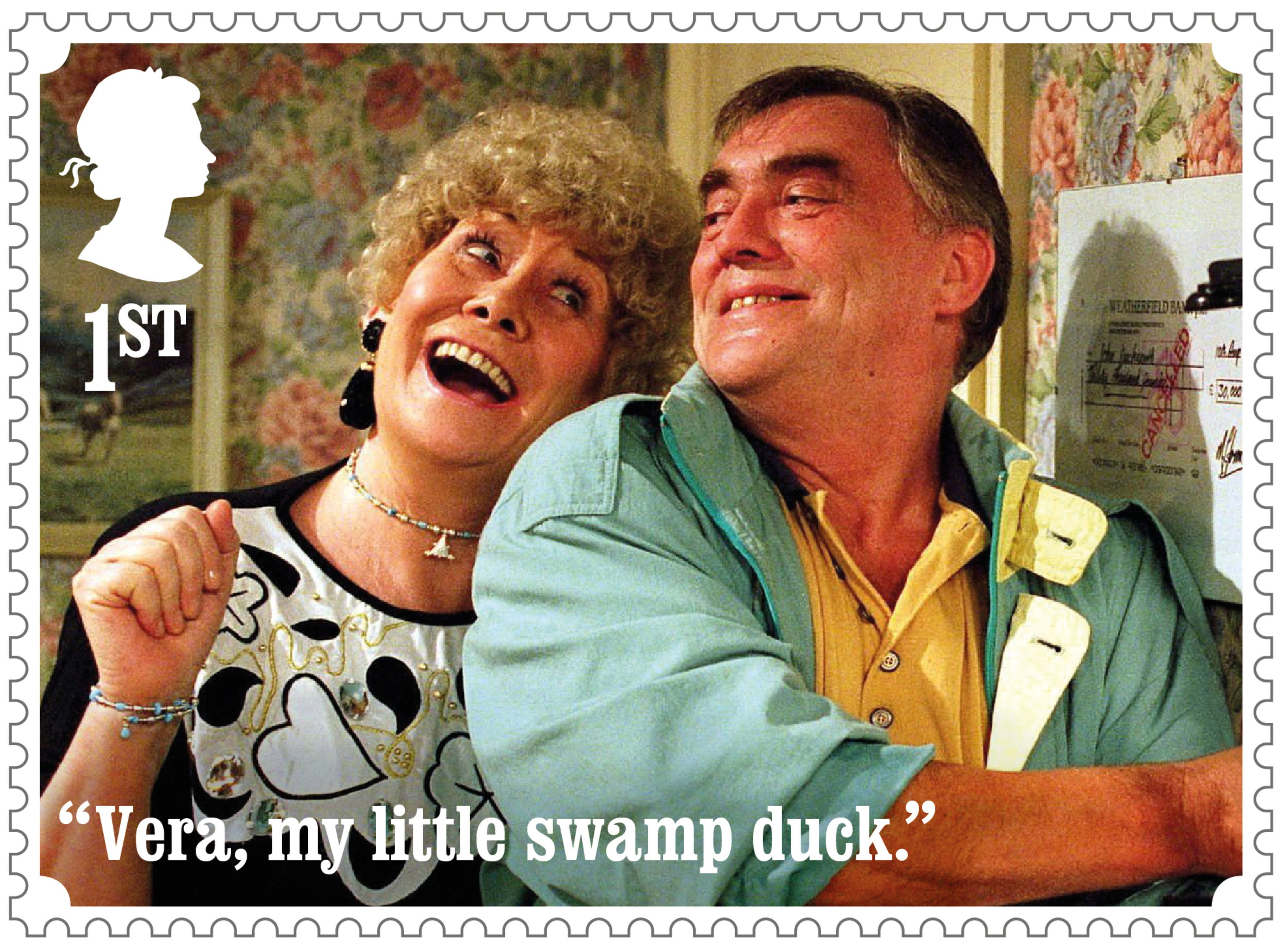 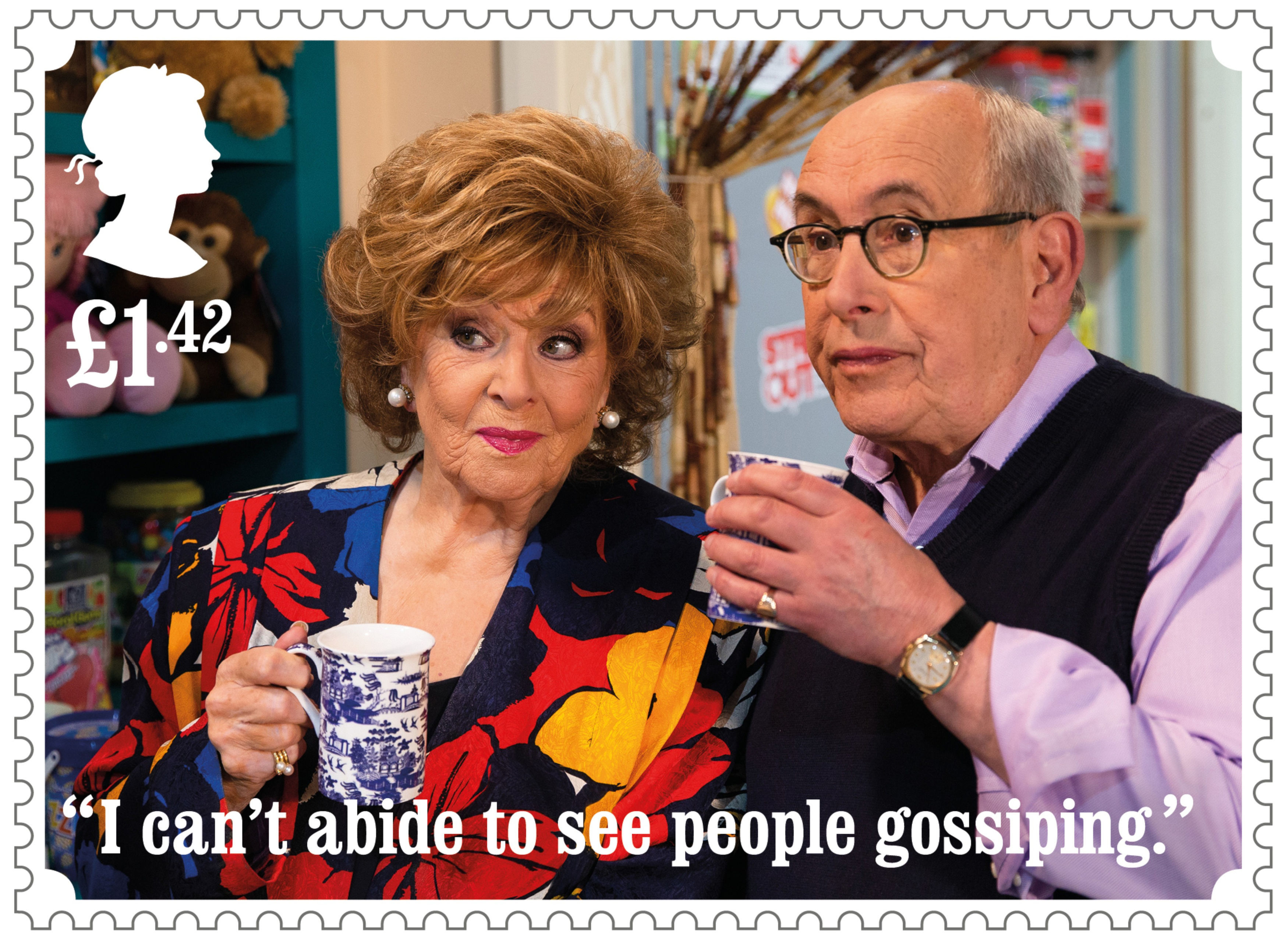 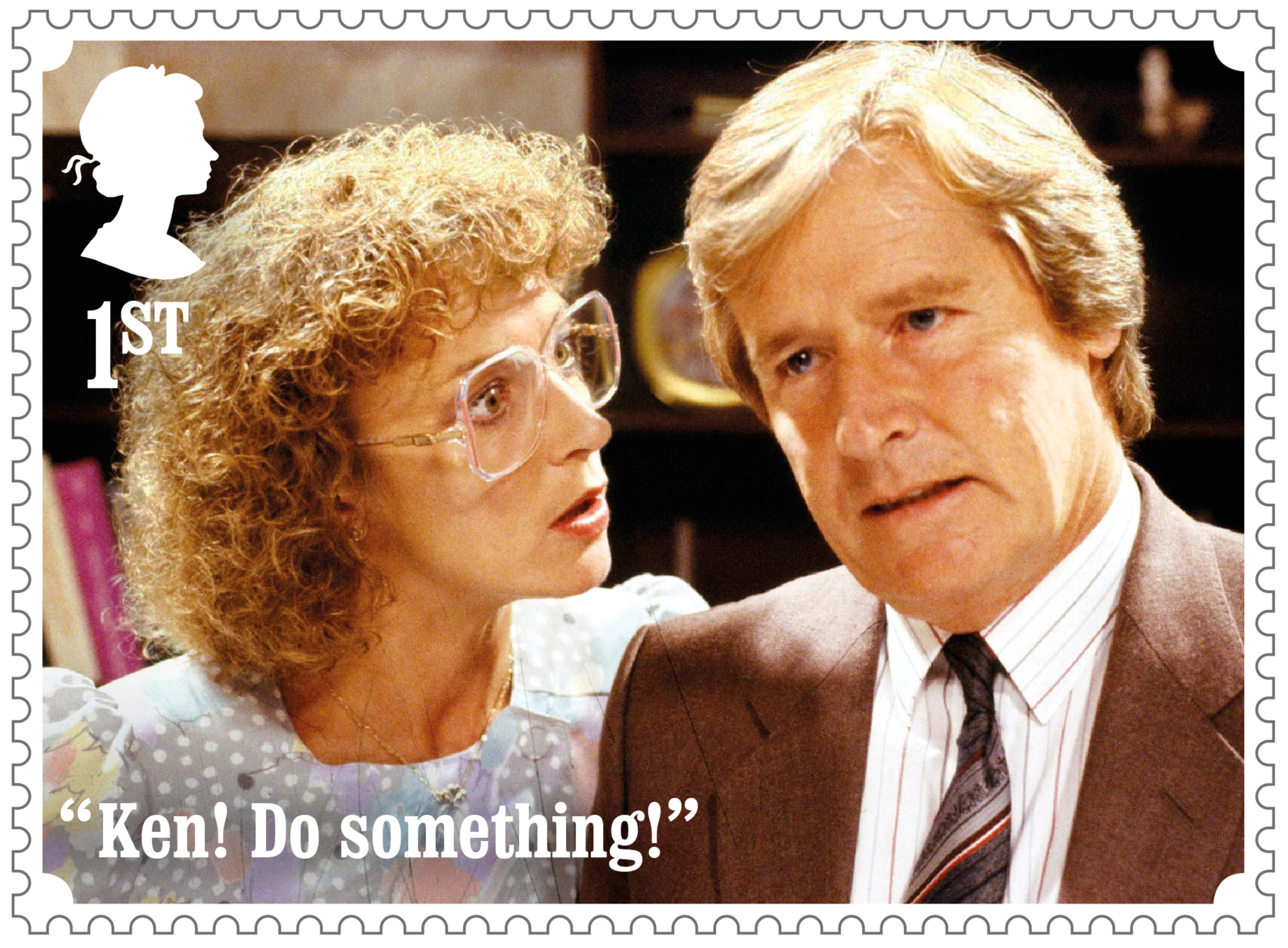 The stamps will go on general sale from May 28. 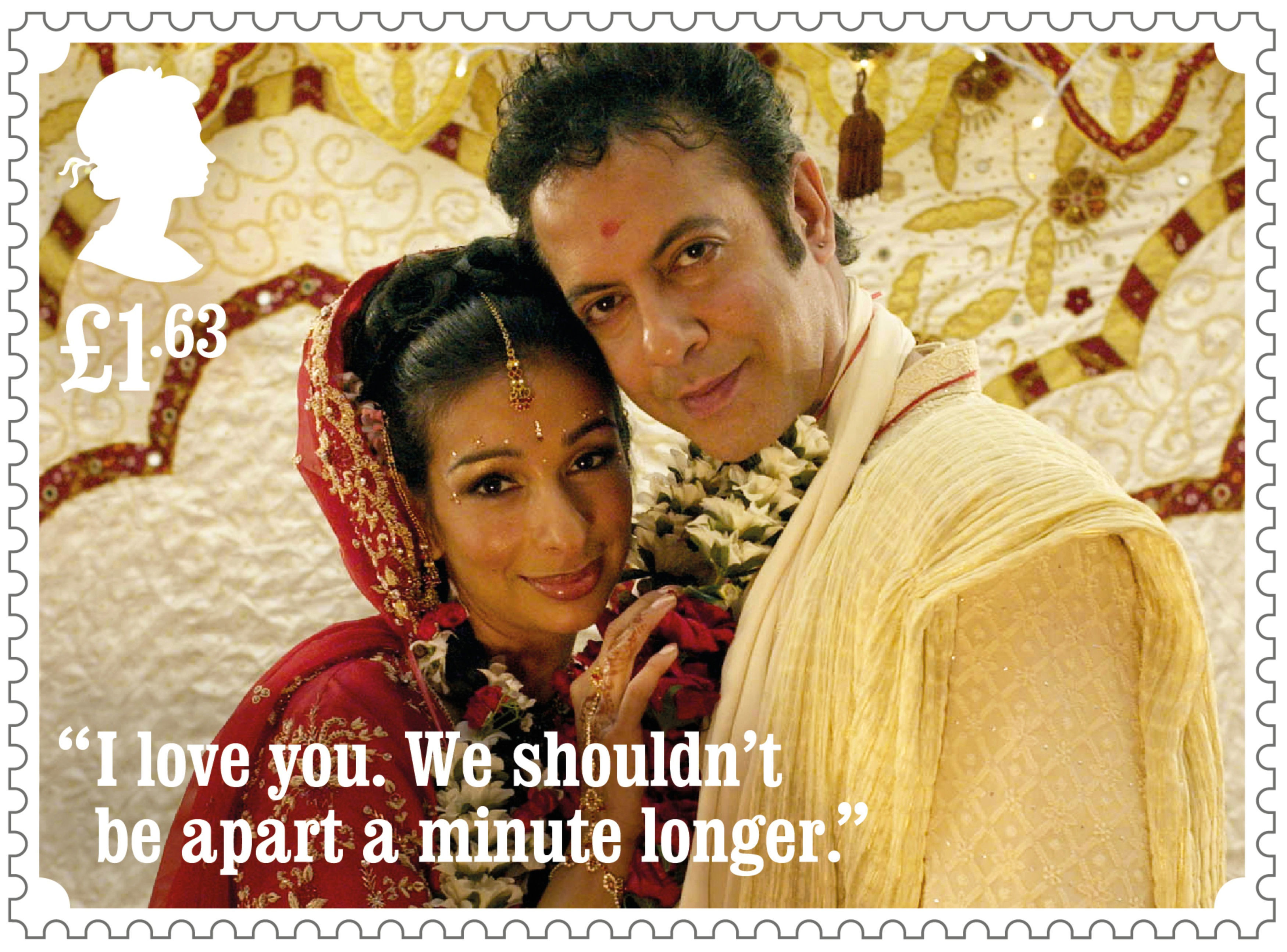 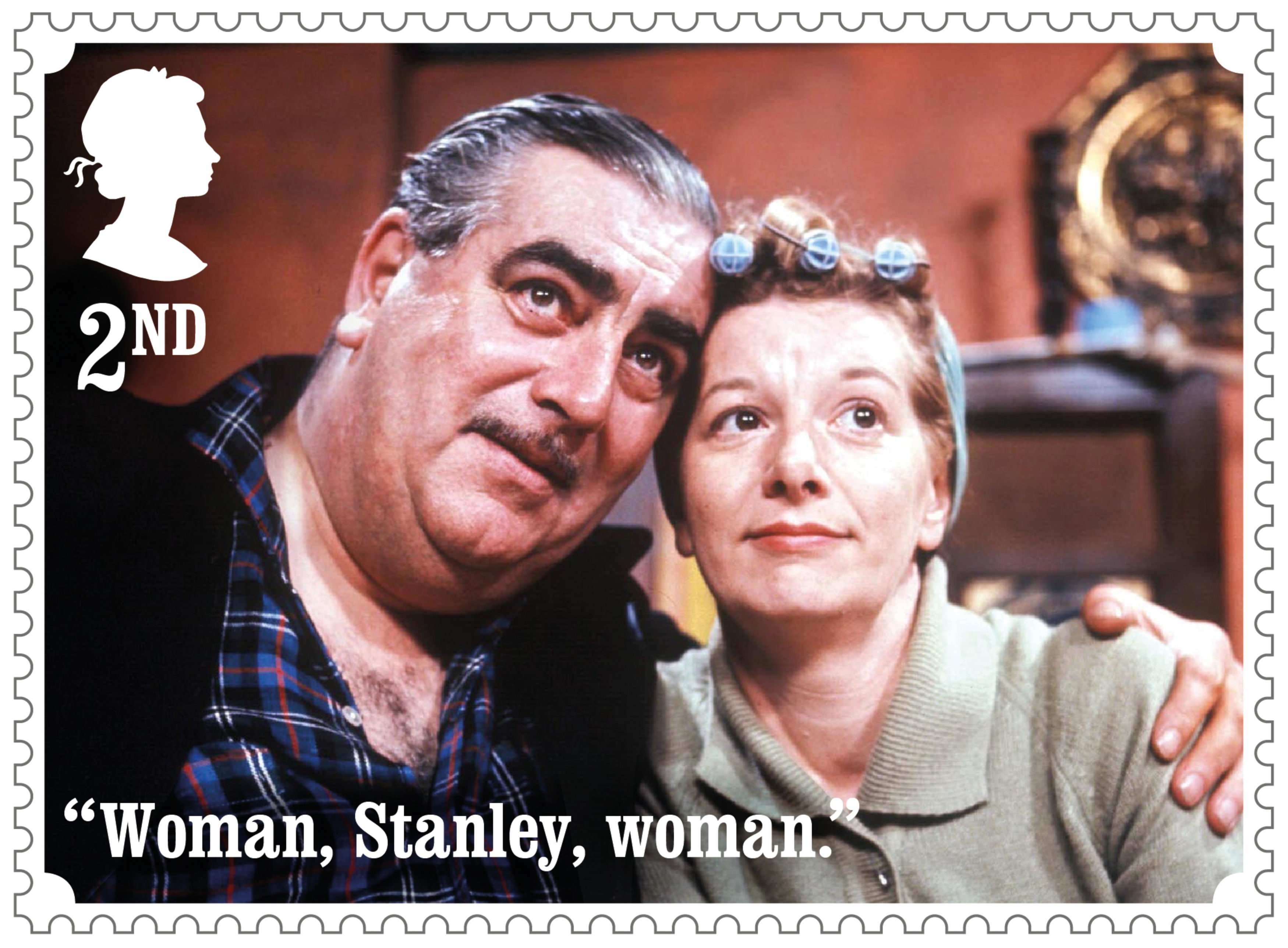 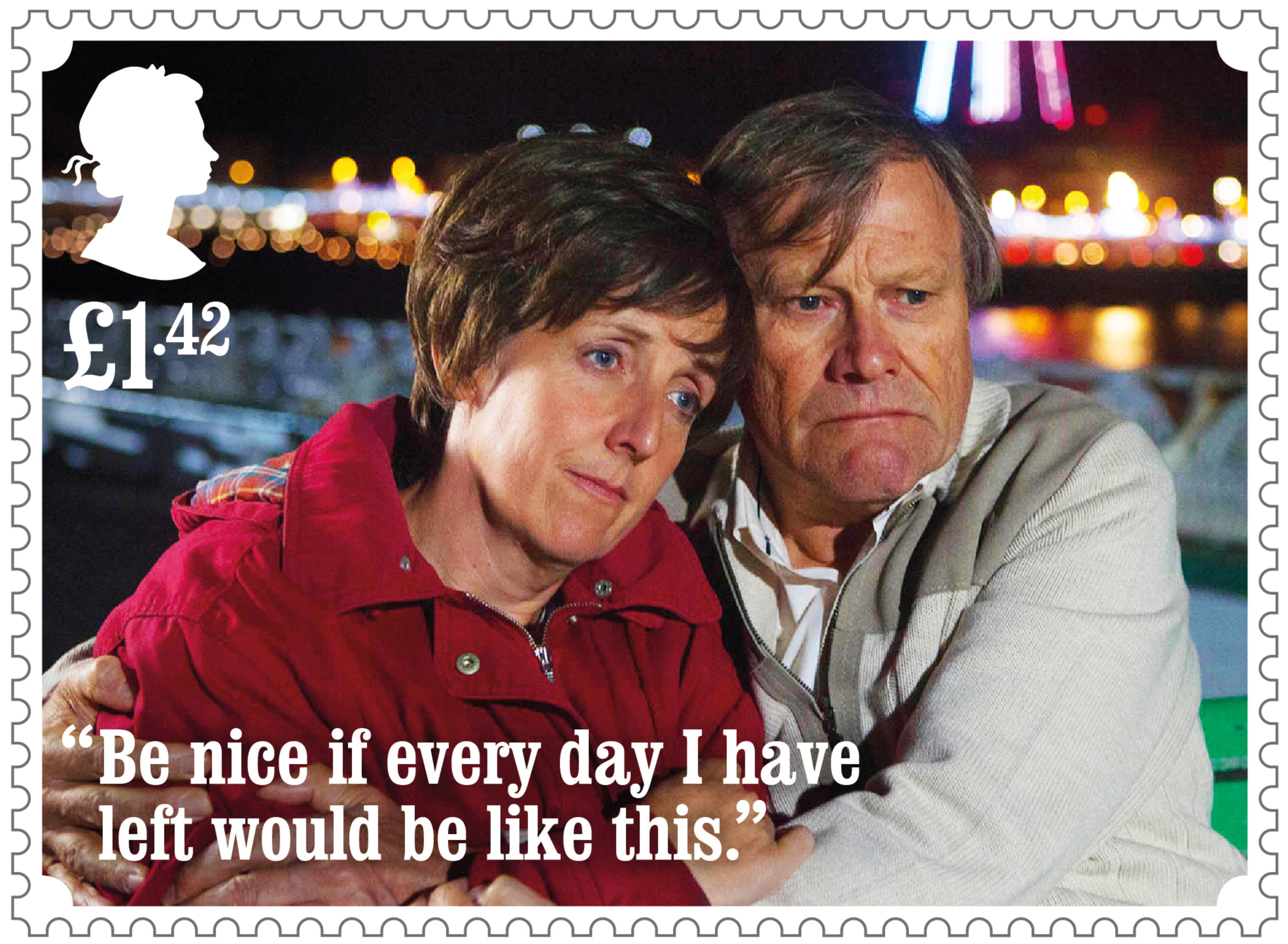 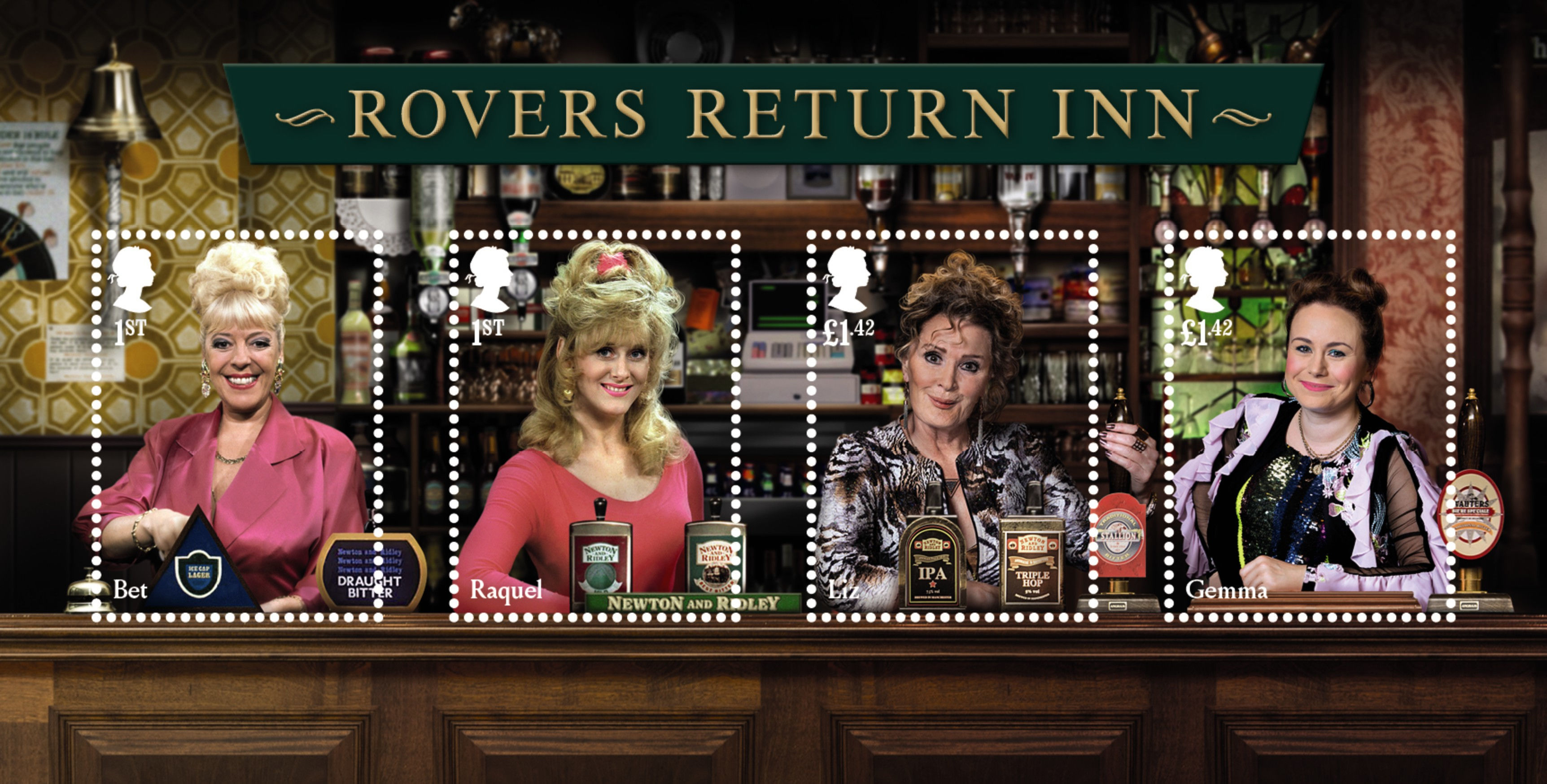