ITV soap will be seeing Dev Alahan (played by Jimmi Harkishin) heading to India this week. The Coronation Street stalwart will be making a temporary exit from the soap which will be linked to his family, including Ravi Desai (Saeed Jaffrey). Ravi appeared on Coronation Street between January 1999 and August 1999.

Who is Ravi in Coronation Street?

Ravi was first introduced to Coronation Street as part of the soap’s first-ever Asian family.

Ravi only had a short stint on the Cobbles and was a businessman, who ran the corner shop after acquiring it.

He ran the shop with his daughter Nita (Rebecca Sarker) and son Vikram (Chris Bisson).

However, Nita decided to leave and work for the supermarket Freshco, while Ravi had problems with his son Vikram who was dating Leanne Tilsley (Jane Danson). 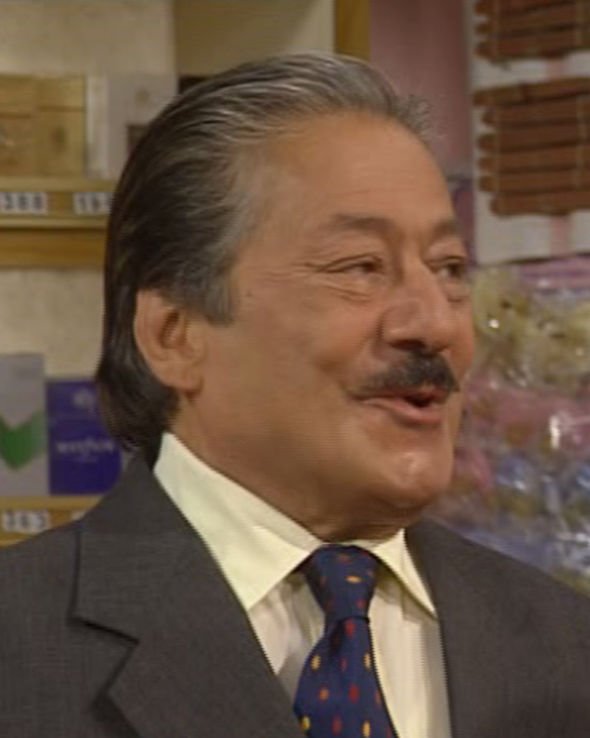 Ravi also had a short relationship with Alma Baldwin (Amanda Barrie) even though she was married at the time.

He eventually left Weatherfield to go to India after his brother died. He exit caused discord in his family.

Nita returned to help run the shop with her sibling Vikram but it all went pear-shaped when Ravi sold the family business to Dev without telling his children.

Both Ravi’s children refused to work with Dev and were furious over his decision.

The character of Ravi was portrayed by the late actor Saeed Jaffrey OBE, whose work spanned across India, the UK and the US.

Thanks to his impressive language skills, Jaffrey starred in many English-language productions as well as countless roles in Indian projects.

He appeared across stage, screen and radio such was his talent and had a career lasting six decades.

Among his biggest projects was My Beautiful Laundrette (1985) and television series The Jewel in the Crown as well Satyajit Ray’s Shatranj Ke Khilari (1977).

He sadly died in 2015 at the age of 86 after suffering from a brain haemorrhage. 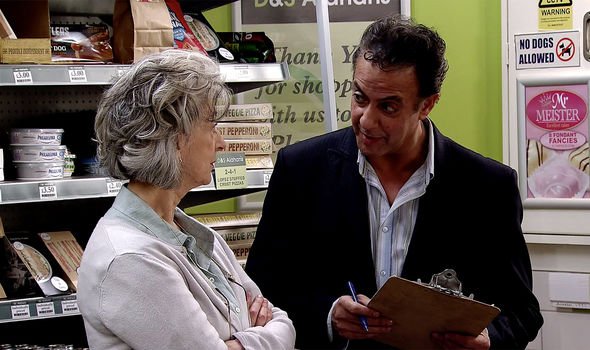 Coronation Street will see Dev and his children travelling to India as part of his storyline.

Speaking about the short departure, soap star Harkishin revealed Coronation Street bosses had kindly given him a two-month sabbatical to mark his 20 years on the soap.

Speaking to Manchester newspaper the Messenger, he said: “This is actually my 20th year at Corrie. My first appearance was on November 10, 1999, and I have loved every minute of it. 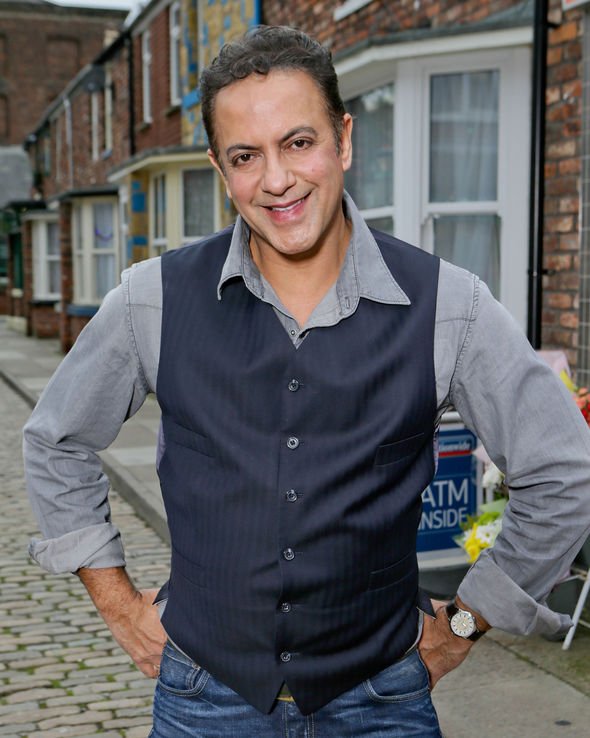 “I’ve been here that long that I am now an honorary Mancunian!

“Corrie bosses have very kindly let me have time off for two months to celebrate my 20th year, which I am very grateful for, so I am going to visit China and Japan.”

Most recently, Dev has found himself struggling to look after his teenage children who have become more rebellious as they enter adolescence.