COLEEN Nolan will make an emotional return to Loose Women on Monday after her sister Linda and Anne's cancer diagnosis.

The Nolan family have been left devastated by the news that both women have cancer, having been diagnosed within days of each other. 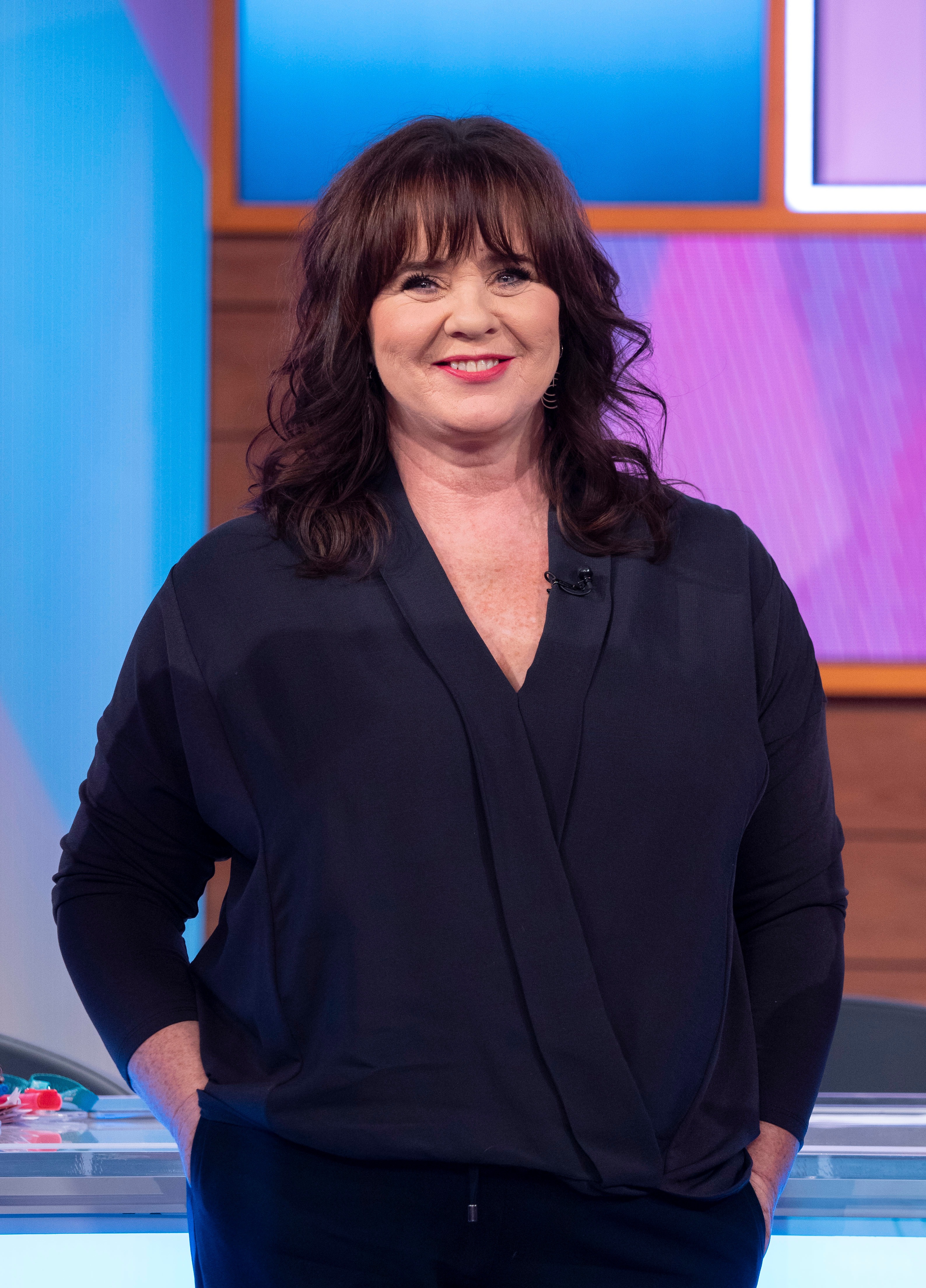 Anne, 69, and Linda, 61, opened up about their cancer battle to The Sun on Sunday last week, while younger sister Coleen, 55, has been absent from the ITV daytime show since the news broke.

However, her official Twitter account revealed today that Coleen will return to the show on Monday, writing: "Thanks for all the lovely messages for Coleen Red heart She’ll be back on @loosewomen on Monday x."

Host Andrea McLean said: "We want to send a really special message to our Coleen and her family. 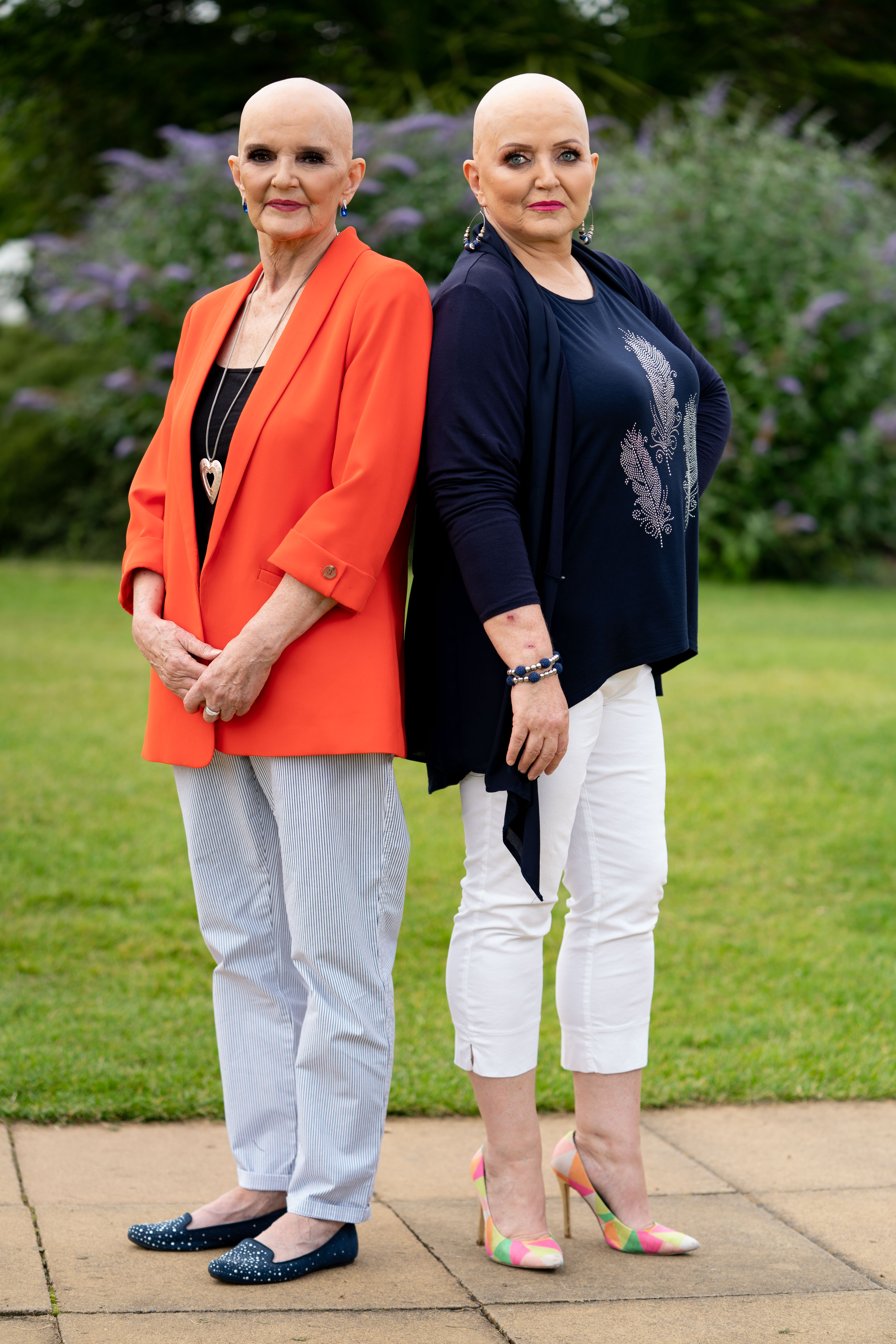 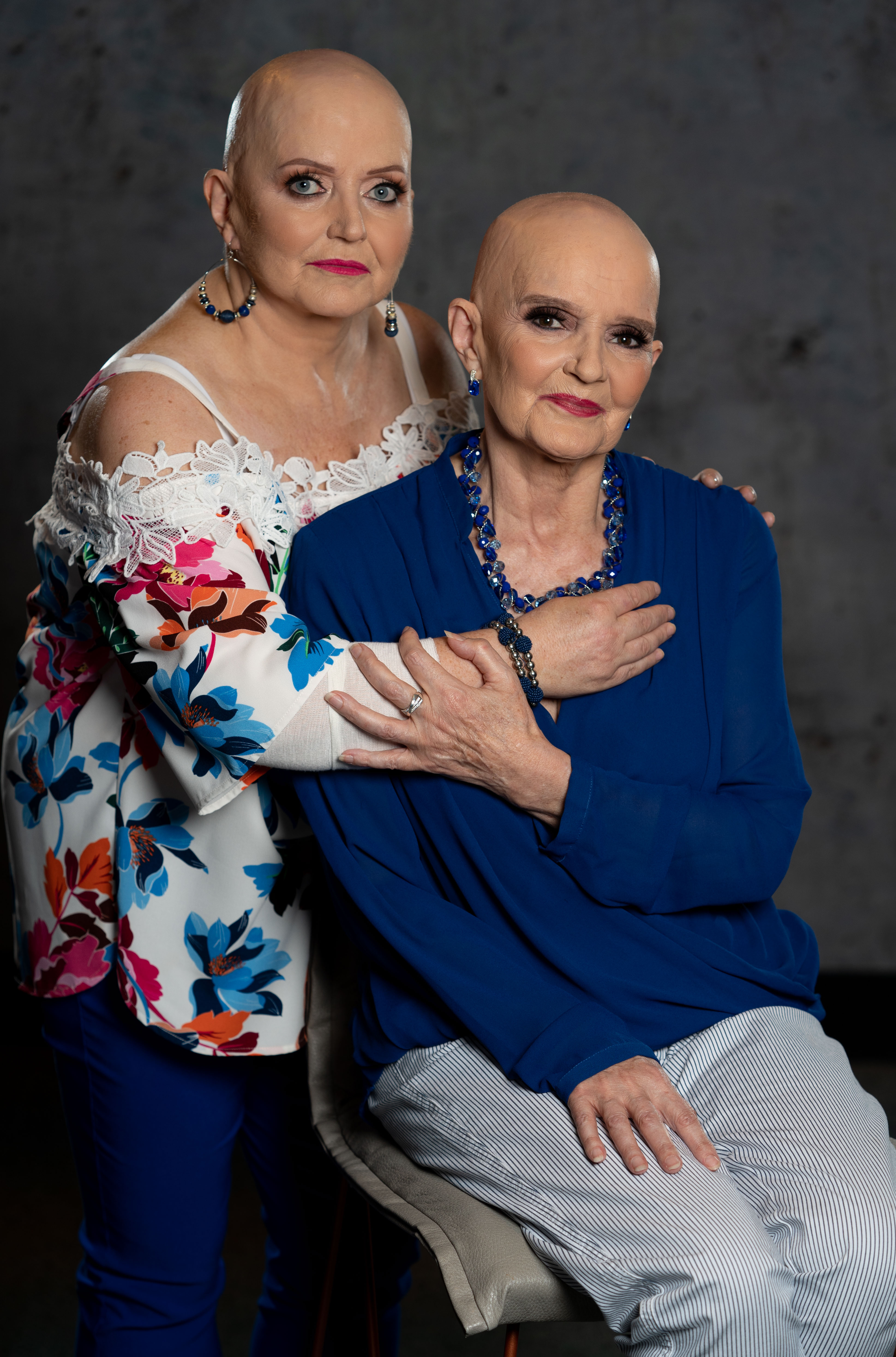 "Now, Cole, we know you're watching from home and we want to say that we are sending you lots of love and strength as your sisters Linda and Anne are currently undergoing chemotherapy together."

"Now they've given an interview today with their trademark Nolan humour and we know you are all tough cookies but Coleen we are sending you and your family all the love in the world from your Loose Women family."

She added before blowing a kiss: "From us to you, we are thinking of you."

The news comes after Coleen revealed she is considering having a double mastectomy after Linda and Anne's diagnosis. 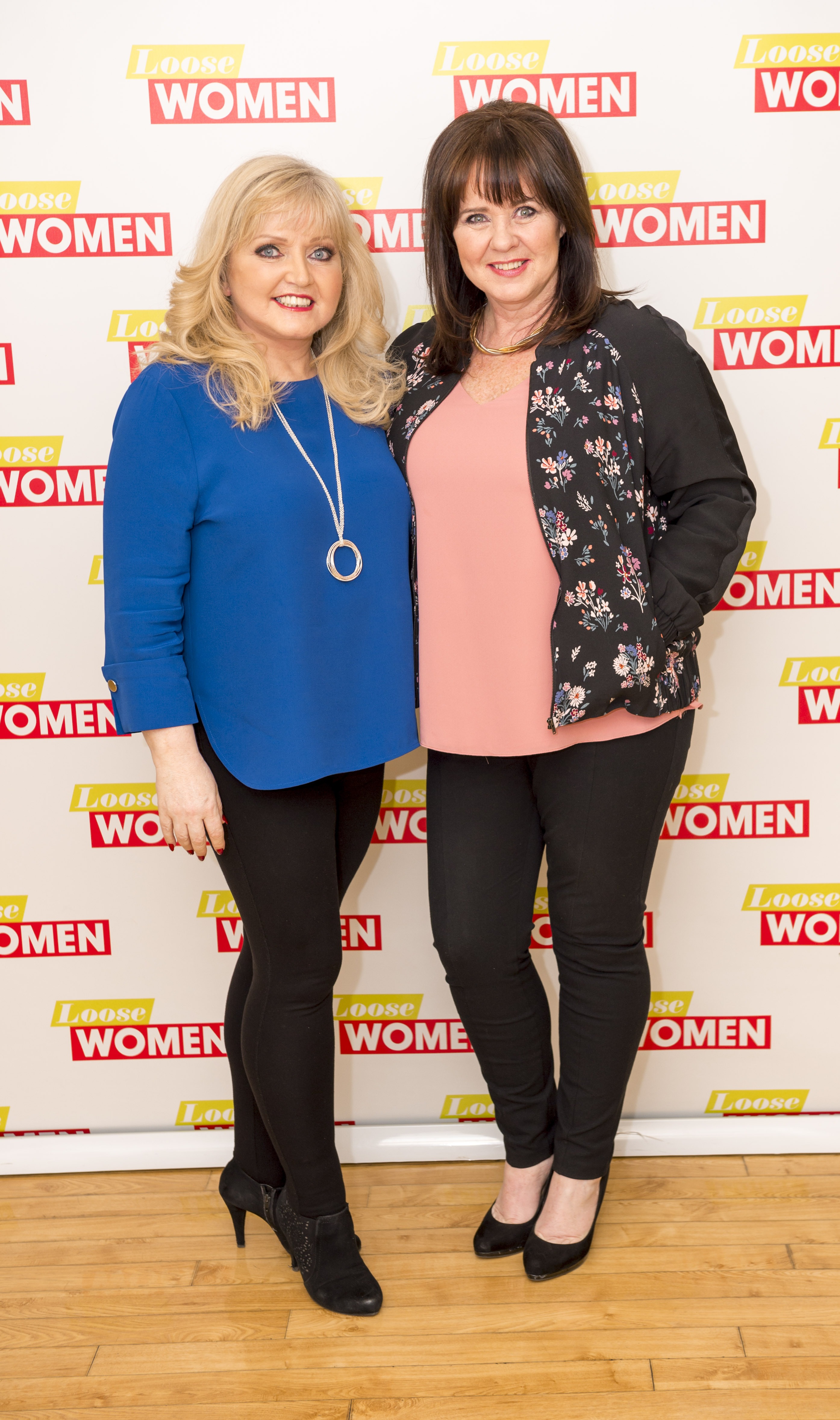 Telling how she is "consumed by fear" Coleen added to the Mirror: "The guilt is incredible, I don’t feel guilty for not having the disease; I feel guilty for being afraid of it when I think of Anne and Linda living with it.

"But of course it’s hard not to be consumed by fear when those so close to you have been affected.”

Asked if she had considered a mastectomy to remove her breasts, she added: "Of course. Seeing what Anne and Linda are going through has made me think a lot about having a mastectomy.

"I’ve been lying in bed at night, looking down at my breasts and thinking, ‘Am I just walking around with two timebombs here?’ If that’s a possibility, maybe I need to get rid of them."

A Look Back at Bradley Whitford's Varied TV Career

Emilia Clarke Reveals Pressure to Do Nude Scenes, Was Urged Not to 'Disappoint Game of Thrones Fans'