Yellowstone season five is due to arrive on The Paramount Network on November 13. Fans are keen to see how life is treating Rip Wheeler (played by Cole Hauser) after he married Beth Dutton (Kelly Reilly). Express.co.uk has all you need to know about the TV actor, including his nationality.

What is Cole Hauser’s nationality?

Cole Hauser is a fan-favourite on Yellowstone as he plays the heartthrob ranch hand, Rip Wheeler.

The character is dedicated to his family and protecting the ranch, but is sometimes unable to control his dark side.

Season five will detail how he copes as a husband and whether it makes his life any easier.

Hauser, 47, is also known for his roles in Tigerland, A Good Day to Die Hard and Good Will Hunting.

He is an American actor who was born in Santa Barbara, California. 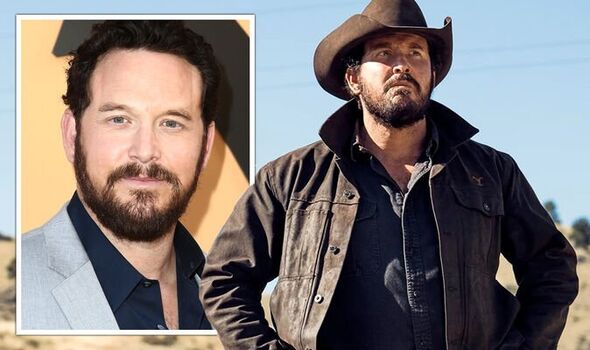 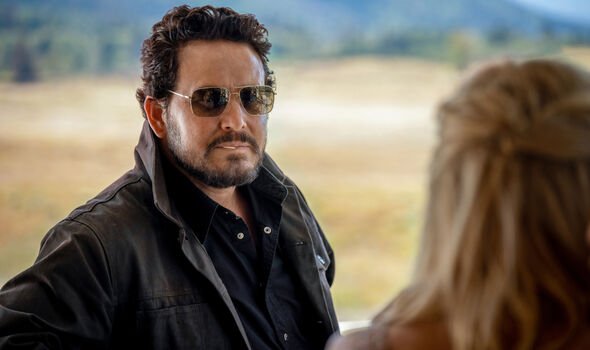 The star is also of Irish and German descent on his father’s side, as well as Jewish on his mothers.

The star’s parents separated when he was two years old and he first met his father when he was about 15.

It was his dad who taught him about acting and auditioning.

Before this, his mother had moved him from Santa Barbara to Oregon, and then to Florida. 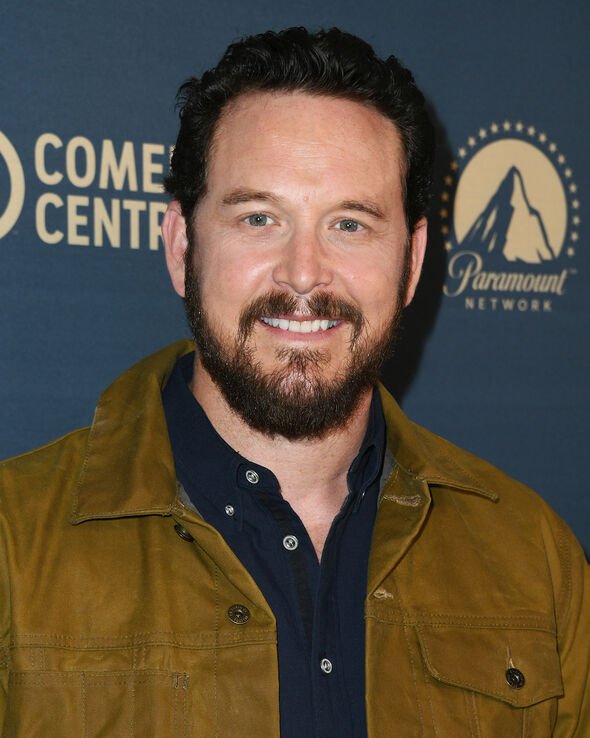 He comes from a very famous family as his paternal grandfather is film screenwriter and actor, Dwight Hauser.

His maternal grandfather is Milton Sperling, a film producer and screenwriter.

The star’s great-grandfather is Harry Warner, who was born in Krasnosielc, Congress Poland.

He was one of the founders of the film company Warner Bros.

Hauser opened up about his childhood and his school years back in 2002. 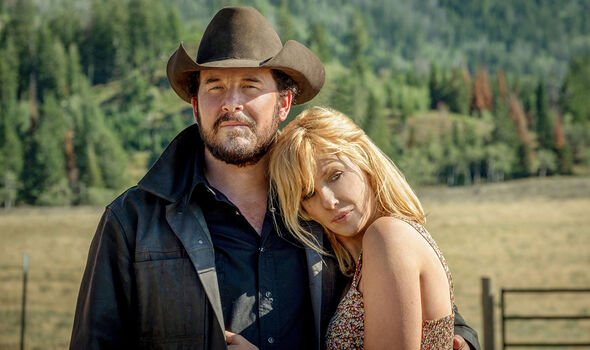 He told Movie Habit: “Freshman year I went to school in Santa Barbara and then I moved down to Los Angeles with my real father who I had never really met before.

“I lived with him down there and started to audition. About halfway through tenth grade I got kicked out of school … for uh… well, for all sorts of s***

“‘I never really cared about school The only reason I was going to school in the past was to play sports’.

“And they said ‘well, what do you want to do?’ And I said ‘well, why don’t you emancipate me so I don’t have to go to school any longer?'”

He was almost 15 at the time and his parents told him he had six months to find an acting job.

The star added: “They put the pressure on me to really work hard at it.

“So I went in and started auditioning and failed horribly for the first, I’d say three or four months.”

He went on to meet casting director Lisa Beech who introduced him to Sherri Lansing, who was the president of Paramount at the time.

The star ended up getting a part in the film School Talk and he never went back to school again.

Yellowstone returns to The Paramount Network with season 5 on November 13.

Seasons 1-3 are available to watch in the UK on Paramount Plus.

Ariana Grande 'marries fiance Dalton Gomez in secret wedding' at her $6.75M California mansion after one year together