The road to All Valley is set in stone for December with the release of a new teaser for Netflix’s Cobra Kai season 4. And while Daniel (Ralph Macchio) and Johnny (William Zabka) have combined the power of their respective dojos, Miyagi-Do and Eagle Fang, there can only be one winner and Kreese’s (Martin Kove) Cobra Kai team has a very real chance to take home top honors. 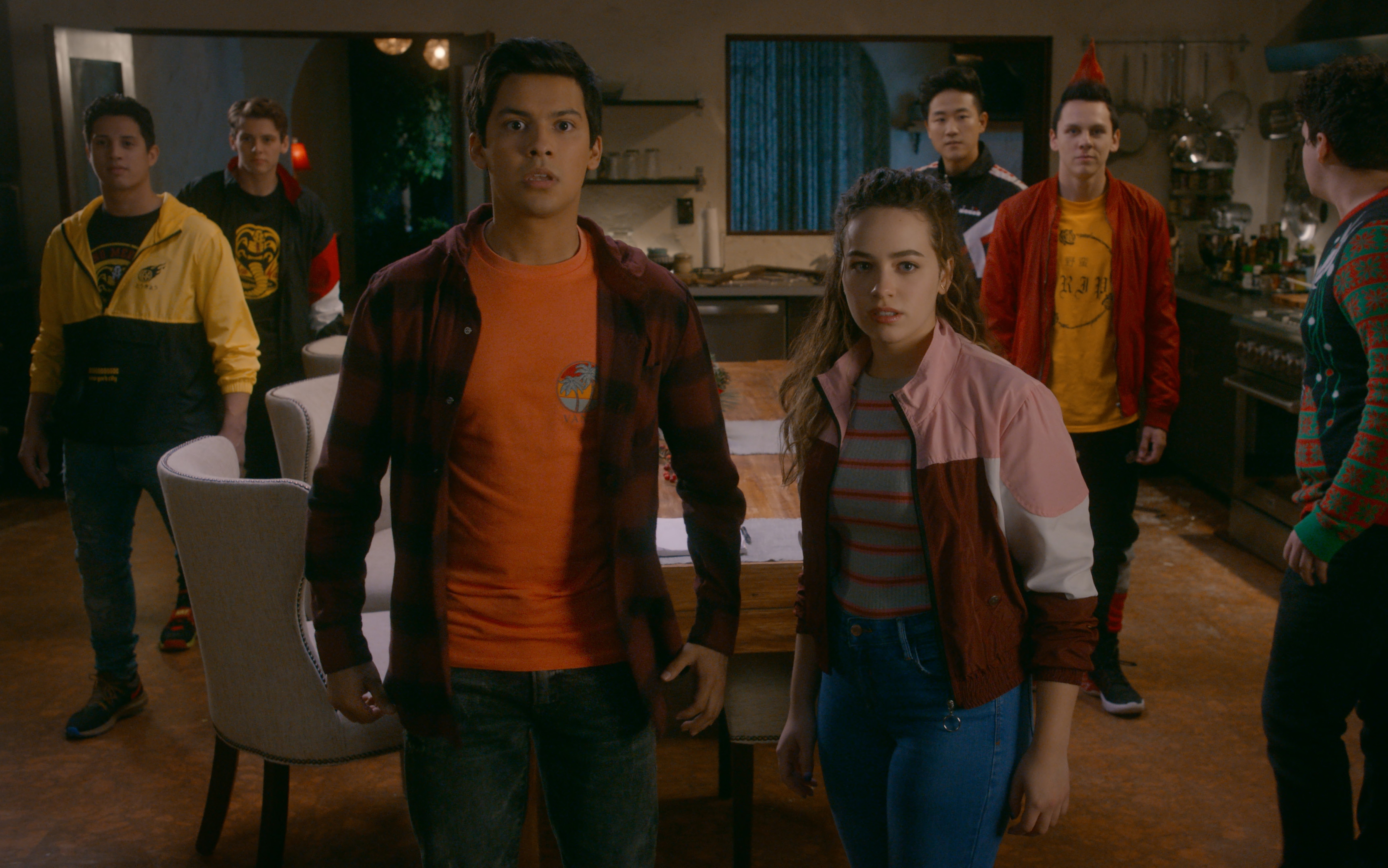 Any fan of the Karate Kid universe knows that winning All Valley means more than a brief moment of spotlight—especially for the three senseis who have accumulated decades’ worth of bitter competitive history between them. The fact that former mortal enemies Daniel and Johnny are working together to take down Kreese makes for an epic battle in and of itself, but Kreese is always ready for war and he’ll have the support of his buddy Terry Silver (Thomas Ian Griffith) this time around. Simply the best.

It’s easy to forget this isn’t all about the adults but also the newcomers to the universe who have also proven to be worthy competitors. Miguel Diaz of Eagle Fang beat Johnny’s son Robby Keene (Tanner Buchanon) under the Cobra Kai banner in season 1. Robby is now working with Kreese and the former is full of anger and bitterness towards Daniel and Johnny who he feels failed him too many times. But Robby is also walking into competition blinded by hurt and the belief that Kreese actually cares for him when in reality he just wants to prove to Johnny that his place is next to him at Cobra Kai.

And then there’s Daniel’s daughter Samantha (Mary Mouser) and her ongoing drama with Cobra Kai’s Tory Nichols (Peyton List). Could the events of season 4 lead the series into The Next Karate Kid territory? 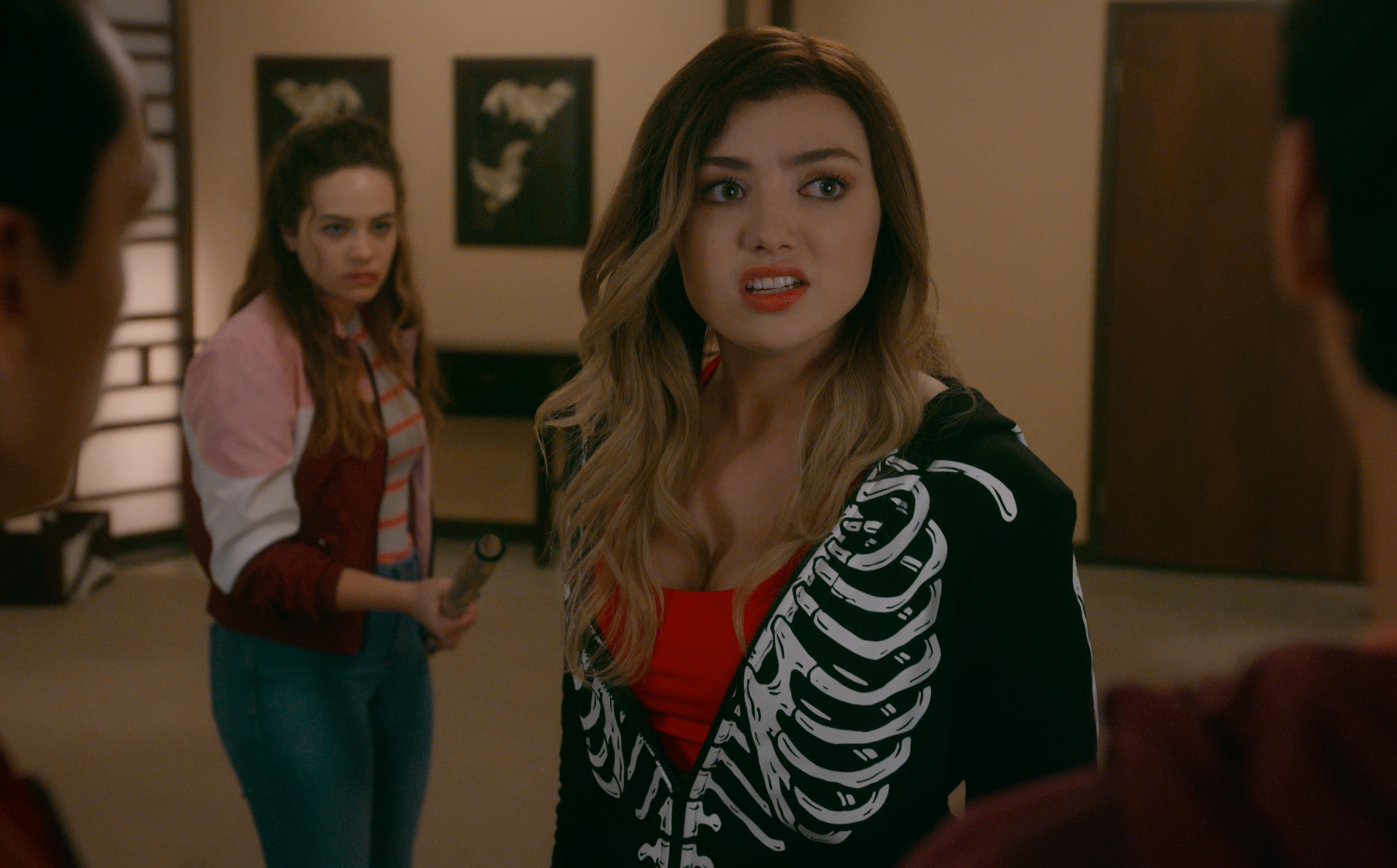 “Sam and Tory are two of our favorite characters in the series and their rivalry is a fresh one that certainly cuts to the core for both of them,” said Hurwitz. “We’re eager for people to see how it plays out in Season 4 because there’s certainly no love lost between those two at the end of Season 3 and there’s a lot more between them going forward. We think it’s a very special season for both those characters.”

Watch the teaser trailer above.