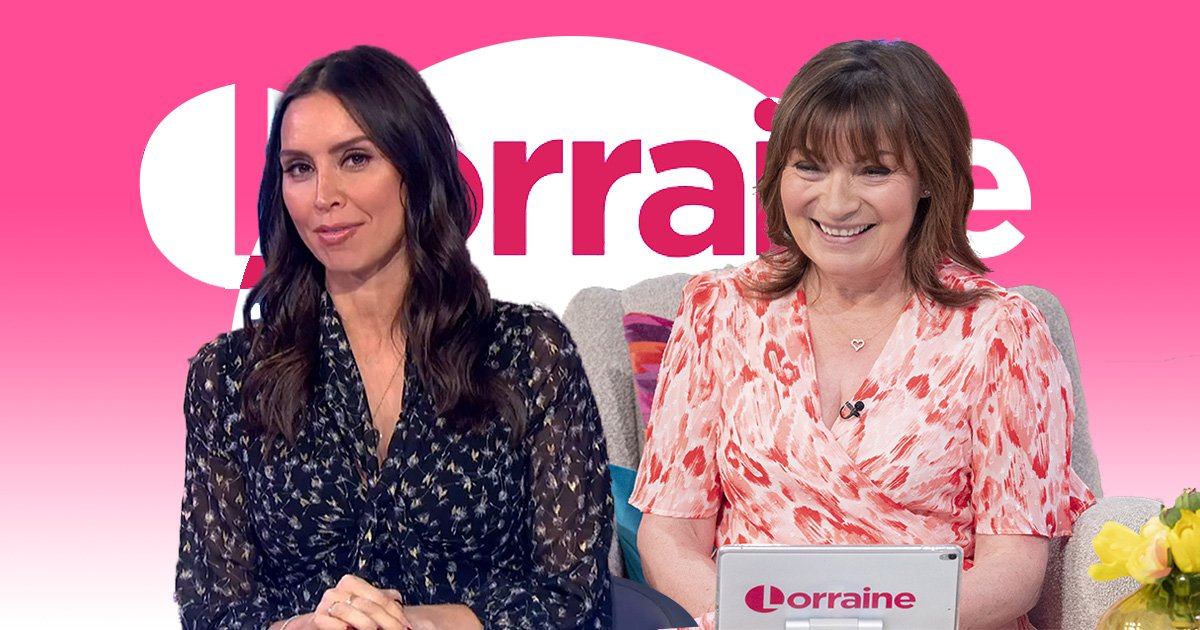 Christine Lampard is reportedly set to temporarily replace Lorraine Kelly as she returns to work following the birth of her second baby.

The presenter is set to get back to work five months after welcoming a child with husband Frank Lampard.

According to The Mirror, she’ll take over the show for four weeks during Lorraine’s summer break.

Christine welcomed son Freddie back in March. She also has a daughter Patricia and is step-mother to Frank’s daughters Luna and Isla.

Christine has hosted the show occasionally since 2017, and it is thought that the presenter will appear on Lorraine today to confirm the news.

A source said: ‘Christine is really looking forward to going back to work and the whole Lorraine team are delighted to have her on board.’

Good Morning Britain’s Ranvir Singh will also be stepping up to cover for Lorraine for two weeks from July 19. Ranvir said she was delighted to be invited back.

She said: ‘It’s such a privilege to do the show because I’m a massive fan of Lorraine, obviously. She’s so supportive and wonderful. So to be sitting in her seat is just such a lovely moment. I started doing it before Christmas, I feel so at home there and the team is amazing.

‘What I love about doing the show is, because I’m so used to doing such a lot of hard news and politics – and of course Lorraine covers all of the hard stories as well – but it’s a chance for a lighter touch.’

She added: ‘Just to be able to speak to guests about what’s going on in their lives, as opposed to always looking for a headline.

‘I just really enjoy that, spending time talking to people in a way that you can’t in three-minute interviews. It’s just a real thrill for me.’

Lorraine airs on weekdays at 9am on ITV.