GEORDIE Shore star Chloe Ferry has shared footage of what she said could be an alien flying through the skies of Leeds.

The 25-year-old screamed "what the f**k is that man?" as she showed the footage to her followers. 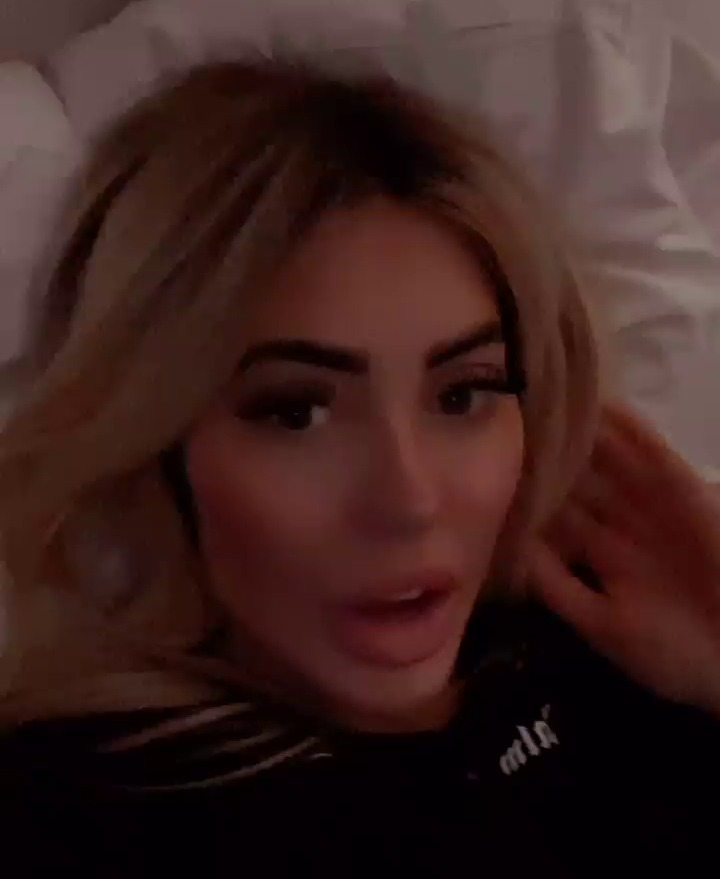 Chloe said: "Obviously there's a lot of things about that we're going to get invaded by aliens – is this true? It's a thing. What's going on with the world now?"

She then pressed play on a video showing an unidentified object hurtling towards the ground at speed.

The star said: "Look at this. My friend took this in Leeds not long ago. Do you think this is an alien then?" 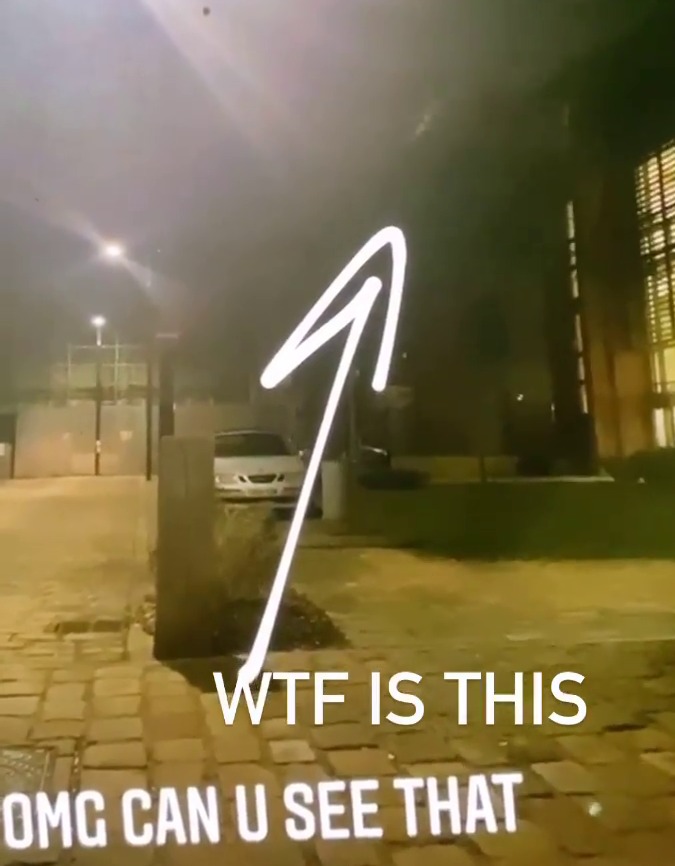 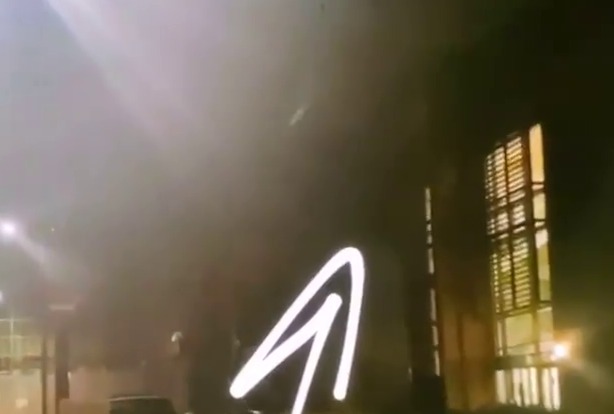 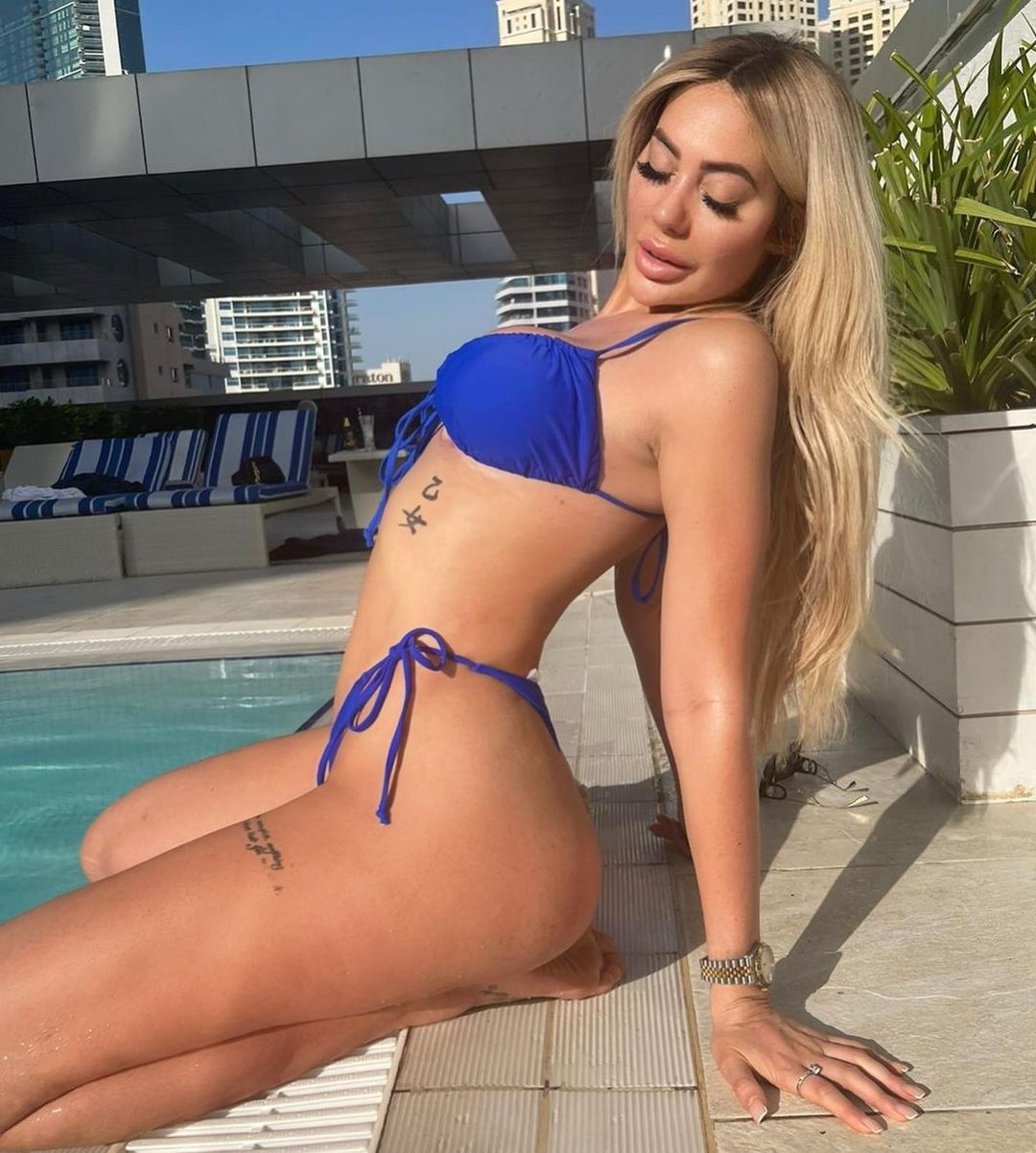 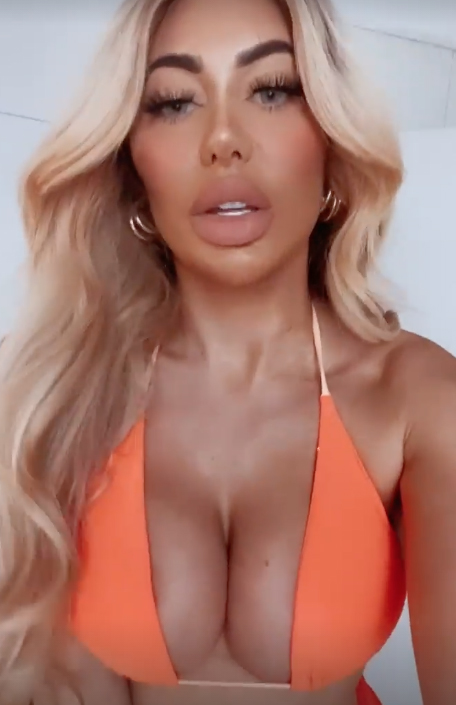 The star, who is on holiday in Dubai with pal Bethan Kershaw, then filmed the pair watching a clip entitled: "Prepping for the alien invasion."

She said: "We're here in Dubai and watching things about aliens in bed. Everyone's out partying but we need to be prepared just in case."

It was revealed yesterday that the US government have a 180-day countdown to reveal what they know about UFOs.

Thanks to an act included in a government funding bill signed by President Trump, federal agencies must publish a report in the next six months.

The Senate Intelligence Committee has asked for the report to include "detailed analysis of unidentified phenomena data" in restricted US airspace.

Chloe is just one of a small army of celebrities who have jetted over to the sunny holiday destination in recent weeks.

She showed off her boob-job surgery scars in one picture where she wore a tiny orange bikini, after sharing a shot of her crawling across the beach.

Wade Tillman on Watchmen: Everything you need to know about Looking Glass