Children in Need this year marks its 40th anniversary, having spent the past four decades making millions of pounds to help local charities continue their amazing work. Despite the coronavirus pandemic, 2020 will be no different as Children in Need will return this year, Friday, November 13. And going by tonight’s line-up, Children in Need 2020 is going to be one to remember.

Radio and television broadcaster Terry Wogan is Children in Need’s most famous presenter after leading the way in the charity special for 35 years.

Viewers were left heartbroken when Wogan died of cancer in 2016, who helped to raise millions of pounds over the years.

But the show, with the help of several famous faces, have helped to carry on Wogan’s legacy.

Taking on presenting duties this year will be comedian Mel Giedroyc, along with Chris Ramsay, actor Stephan Mangan and football legend Alex Scott. 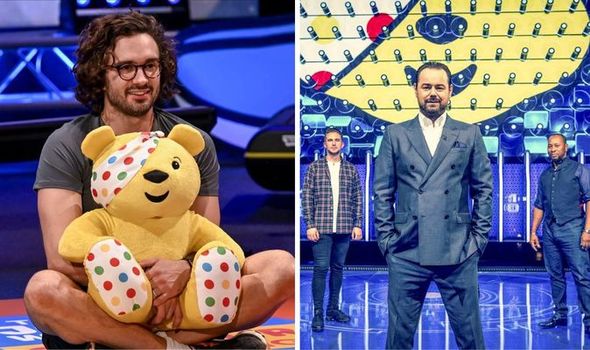 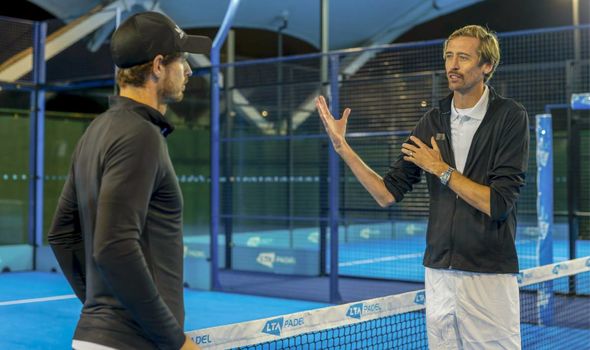 What time does Children in Need start tonight?

Children in Need will kick off at the usual time of 7pm tonight, Friday, November 13, on BBC One.

Usually, the live television show helps to raise millions of pounds by finishing at 10pm on BBC One and switching over to BBC Two so the show goes on past midnight.

However, this year is going to be different as instead, Children in Need will end at 10pm just in time for the news.

While the show might be shorter this time around, there are still going to be plenty of guests, sketches and music to keep everyone going. 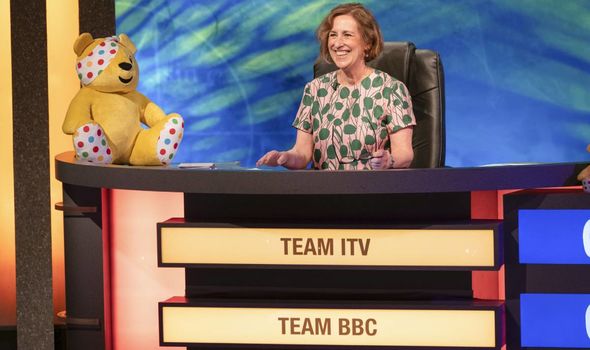 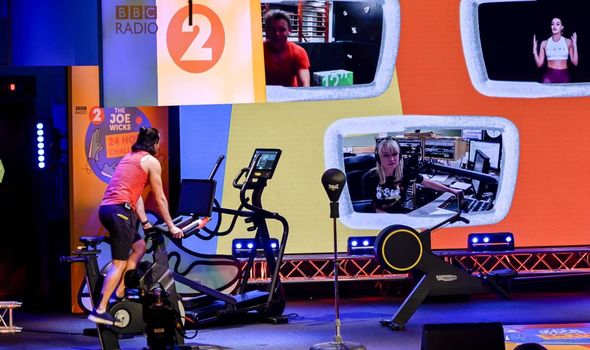 For the musical element of Children in Need, viewers will be able to enjoy performances from some of today’s best artists.

As well as these acts, there is also going to be a performance from the cast of Cinderella: The Musical and Six which is a modern retelling of the lives of the six wives of Henry VIII.

The stars of Strictly Come Dancing are going to be in the studio as well to put on a dazzling show for everyone at home.

Comedy sketches are going to be provided by the cast of King Gary and The Goes Wrong Show.

Fans will even be treated to exclusive clips from some of their favourite shows like EastEnders, Doctor Who and Strictly Come Dancing.

A special segment is also going to be dedicated to the team who work on hit series The Repair Shop.

Children In Need regular Matt Baker will be celebrating the 10th anniversary of the Rickshaw Challenge.

The Rickshaw Challenge usually sees Matt team up with six inspirational young people for a challenge to raise money for Children in Need.

The plan this year was to ride the equivalent of Matt’s first solo Rickshaw ride which he did in 2011 from Edinburgh to London which is around 322 miles.

However, due to the pandemic, the team at Children in Need decided against this.

But fear not, as the team still haven’t given up as instead, exercise bikes had been sent to all of their homes so they could complete the challenge virtually.

Children in Need will start tonight, Friday, November 13, at 7pm on BBC One.