SHE was the nation’s sweetheart, with a glittering pop future and millions in the bank.

But it appears the tide may have finally turned for good on Cheryl Tweedy’s music career, after industry insiders revealed her record deal is coming to an end — with no new music planned. 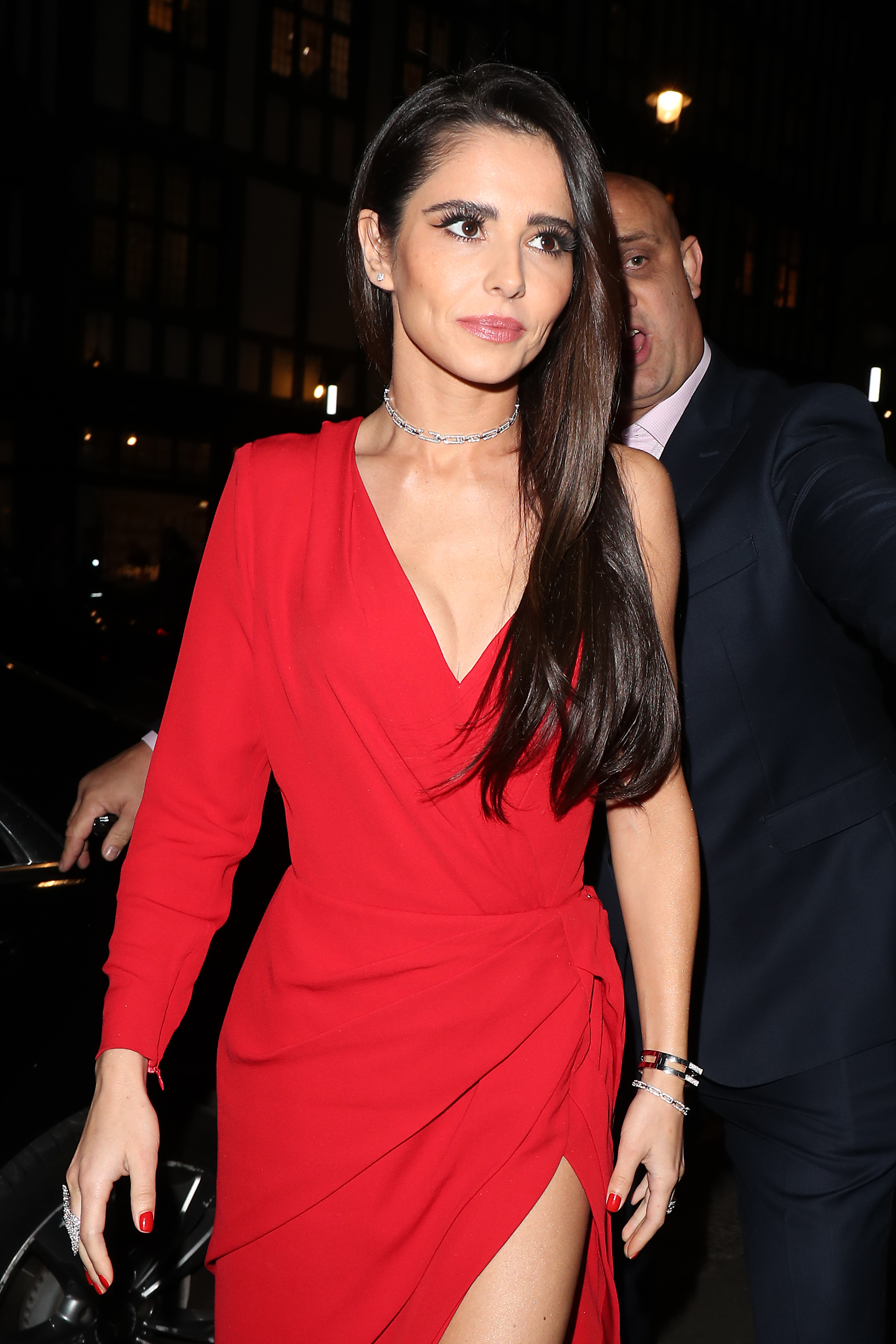 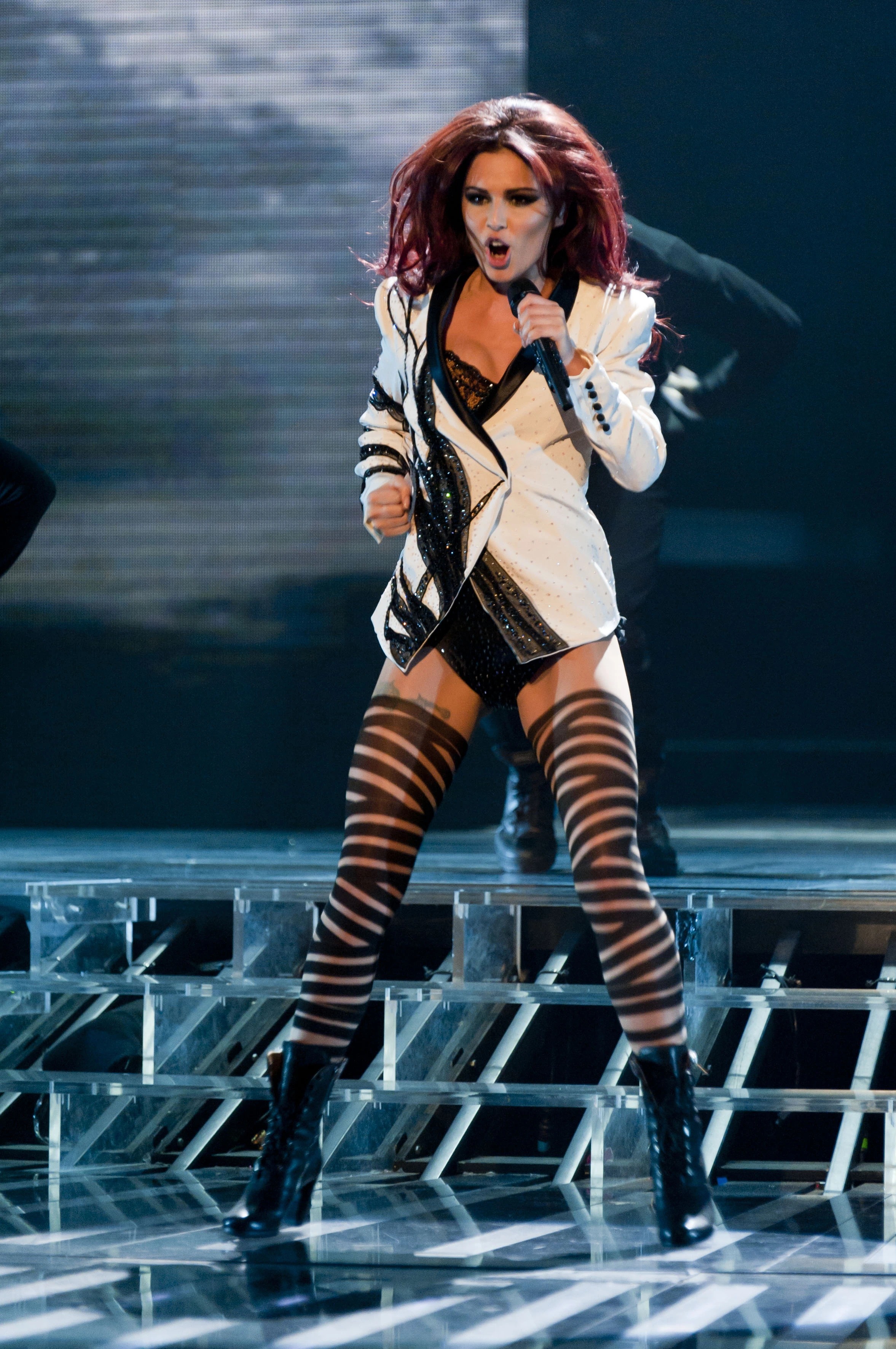 Since her last single Let You in May 2019 peaked at No57 in the UK charts, it’s not hard to see why the shine has started to come off the UK’s former golden girl. And those in the know say her ­single-by-single deal with Universal Music and indie label 3 Beat has failed to deliver what executives had hoped — prompting them to shelve talk of an album and further releases.

A source said: “Let You was a flop. It was incredibly embarrassing for her and those at the label when it limped to No57. “There is nothing Cheryl can do about it — times have changed and people have moved on. She is still an incredibly popular live singer and thousands came out to watch her perform at the Mighty Hoopla festival in September.

“But when it comes to making new music, it seems like Cheryl’s swansong has been sung for a final time.” As one insider put it: “Nobody is banking on new music to make any waves.”

Her attempt to rebrand as a podcaster this autumn nosedived, with her 12-part BBC show, You, Me and R&B, going off air after four episodes. It is a stark contrast to the pop star who once dominated the charts. As a solo artist, Cheryl had eight Top Ten singles, including five No1s, and two chart-topping albums.

And as part of Girls Aloud, she scored 21 UK Top Ten singles, four of which hit the top spot, plus six Top Ten albums — including two No1s. But over the past few years Cheryl’s life has taken her on a different ­trajectory.

She lives now almost as a total recluse, with the days of her being photographed at glamorous celebrity events a thing of the past. I can reveal she spent the last few days with her mum Joan and her four-year-old son, Bear — who she had with former boyfriend Liam Payne — and visited a zoo in Kent. 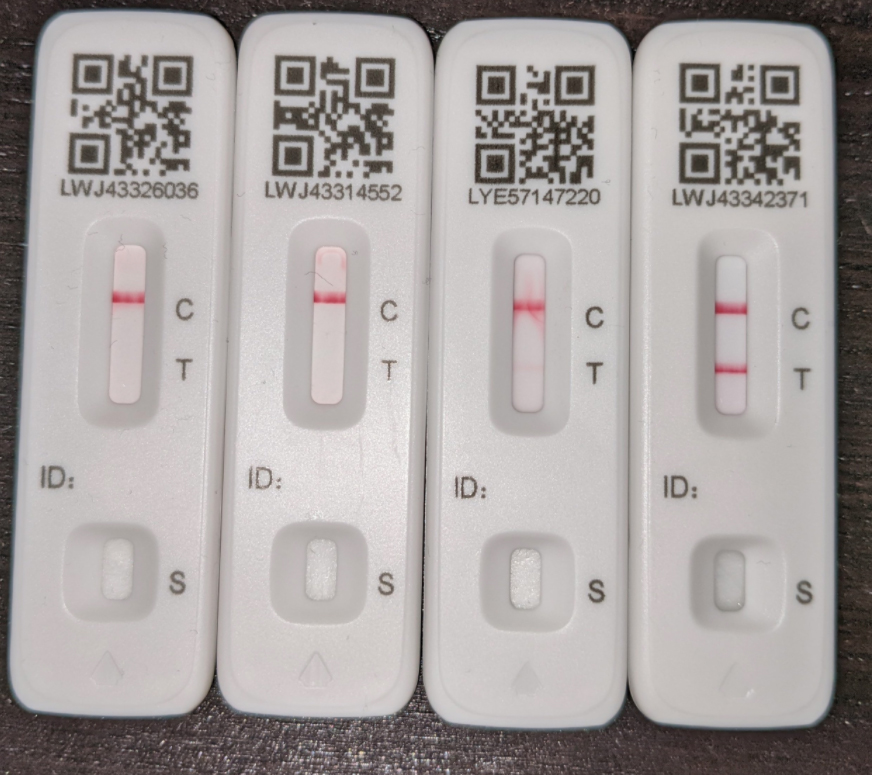 FLOW BEFORE YOU GO

Cheryl shared no photos with her 3.5million Instagram followers as she enjoyed a day with her family. It is all a far cry from the life Cheryl was once so used to. She bounded into the spotlight on ITV talent show Popstars: The Rivals in 2002 and immediately won over the public with her cute dimples and broad Newcastle accent.

Alongside her bandmates Nadine Coyle, Kimberley Walsh, Nicola Roberts and the late Sarah Harding, who died from cancer in September, Cheryl soared to fame.

It soon became clear she was the most popular member of the group, with those in the industry clamouring to work with her and the public wanting to be her. Her fairytale wedding to footballer Ashley Cole in July 2006 saw the couple pocket a reported £1million from OK! magazine for the picture rights.

During the World Cup that year, Cheryl was one of the most popular Wags in the England pack, befriending Victoria Beckham. A year before Girls Aloud ann­ounc­ed their 2009 hiatus, Cheryl was picked by Simon Cowell to replace Sharon Osbourne as a judge on the fifth series of The X Factor. At the time, the show pulled in 13million viewers — and Cheryl was a huge hit.

That year, she also signed a lucrative global advertising deal with L’Oreal. She re­mained on The X Factor for three years, winning twice in a row — with Alexandra Burke then Joe McElderry. And after her third stint in 2010 — the same year she ended her four-year marriage to Ashley following multiple reports of his infidelity — she was taken to LA by Simon Cowell to appear on the US version of the show.

But Cheryl fail­ed to have the same impact Stateside and was taken off air by Simon, who she later revealed she was furious with for humiliating her. In her 2012 best-selling auto- biography, Cheryl: My Story, she wrote: “He didn’t even have the guts to phone or send a message warning me what was coming.

He didn’t even have the guts to phone or send a message warning me what was coming.

“I was furious with Simon for letting it happen like this. I believed we had a good friendship and I couldn’t understand why he just hadn’t been straight with me.” The pair reconciled six months later but Cheryl did not return to the show until 2014 when she signed a £1.5m deal for one series.

Although the humiliation from the rejection in America stung, it did not shake off the halo on Cheryl’s head.

Her solo music had been a roaring success and while her personal life had been rocky — with Cheryl ending her two-year marriage to restaurateur Jean-Bernard Fernandez-Versini in 2016 — she appeared to still be living the showbiz dream.

In fact, so confident was Cheryl in the power of her name that following her divorce from the Frenchman, she dropped her surname altogether to be referred to in public by just her forename. After the divorce she began ­dating One Direction star Liam and the following year had their son.

But in July 2018 the pair ann­ounc­ed their split in a joint statement and since then Cheryl has not been linked publicly to anyone. In the same month Cheryl hinted her fifth studio album was finished and signed a new deal with record label 3 Beat to release new music.

However her first single, Love Made Me Do It, that November, failed to crack the Top 10. In December she was dealt another blow, when it was revealed she had been dropped by L’Oreal after nine years.

The deal, thought to be worth £4million, was ended after a shake- up at the top — with Holly Willoughby and Davina McCall later signed as new faces for the brand.

Doomed single Let You was released the following year and while Cheryl gave TV judging another try, signing up to BBC1’s The Greatest Dancer in January 2019, it was axed after two series. Since then, Cheryl has almost completely stepped out of the spotlight.

Gone are the glamorous endorsement deals and instead, Cheryl was associated with little-known hair extensions brand Easilocks. This summer she unveiled a new partnership with a vitamin brand. The associations are a world away from the million-pound deals that used to be thrown her way.

Last month, Cheryl made a rare public appearance at her charitable trust in Newcastle, where she met and spoke to Prince Charles about the work done by The Prince’s Trust and her foundation.

Those close to Cheryl say she is far happier living a quiet life just outside London with her son. And it seems this is the way it will continue for her. A source continued: “No one at Cheryl’s label is clamouring for new music and she appears content to stop for now. The deal is coming to an end and 3 Beat will quietly disassociate themselves from her.

It’s a world away from the life her fans and the public are used to seeing her living.

“Cheryl’s life is on a completely different trajectory now. Whereas before the sky was the limit, she is now content to stay in her lane and keep out of the public eye.

“Cheryl likes to be at home with her family and she has more than enough to get by. It’s a world away from the life her fans and the public are used to seeing her living.”

A source close to Cheryl insisted she has yet to decide whether to release more music in the future. 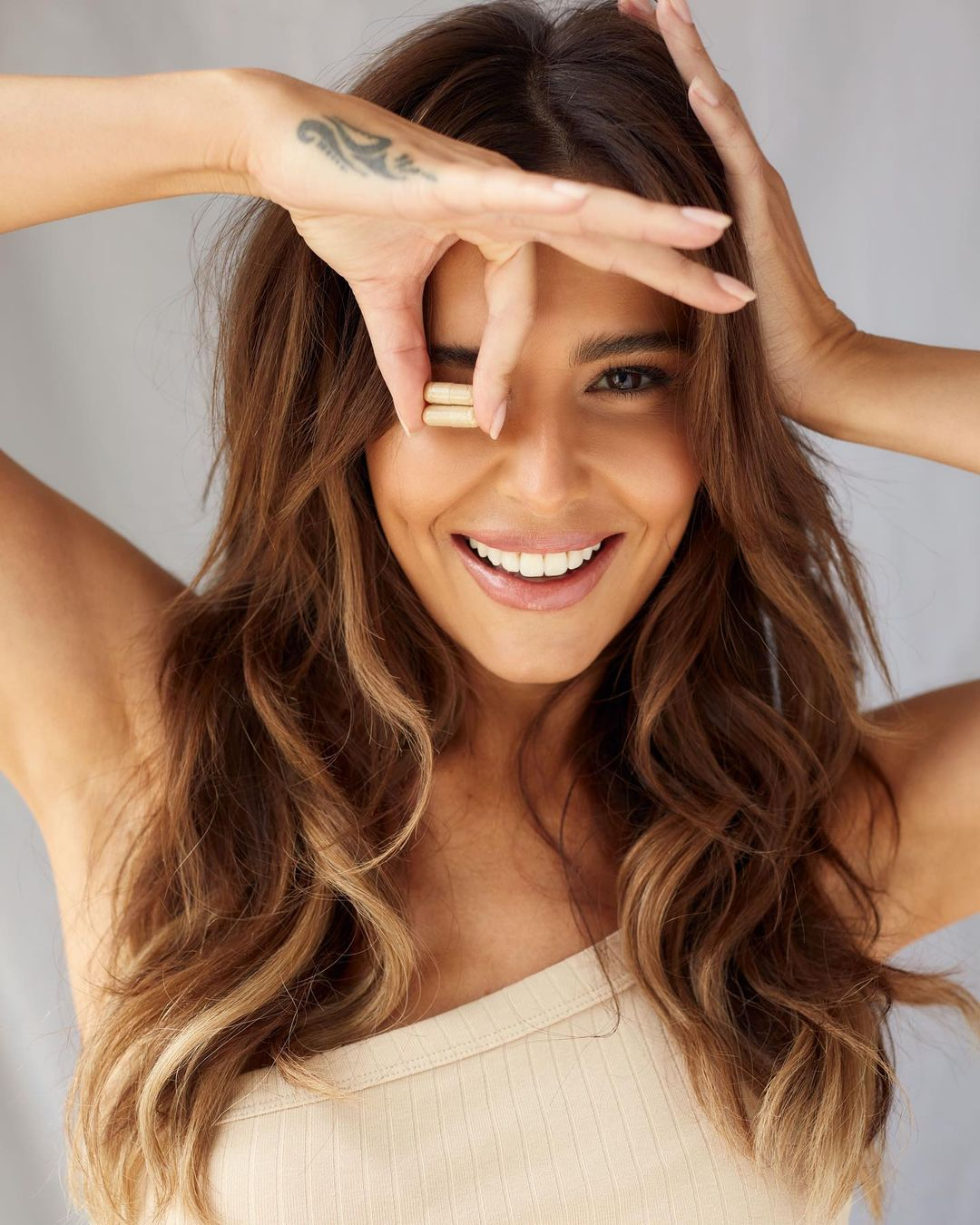 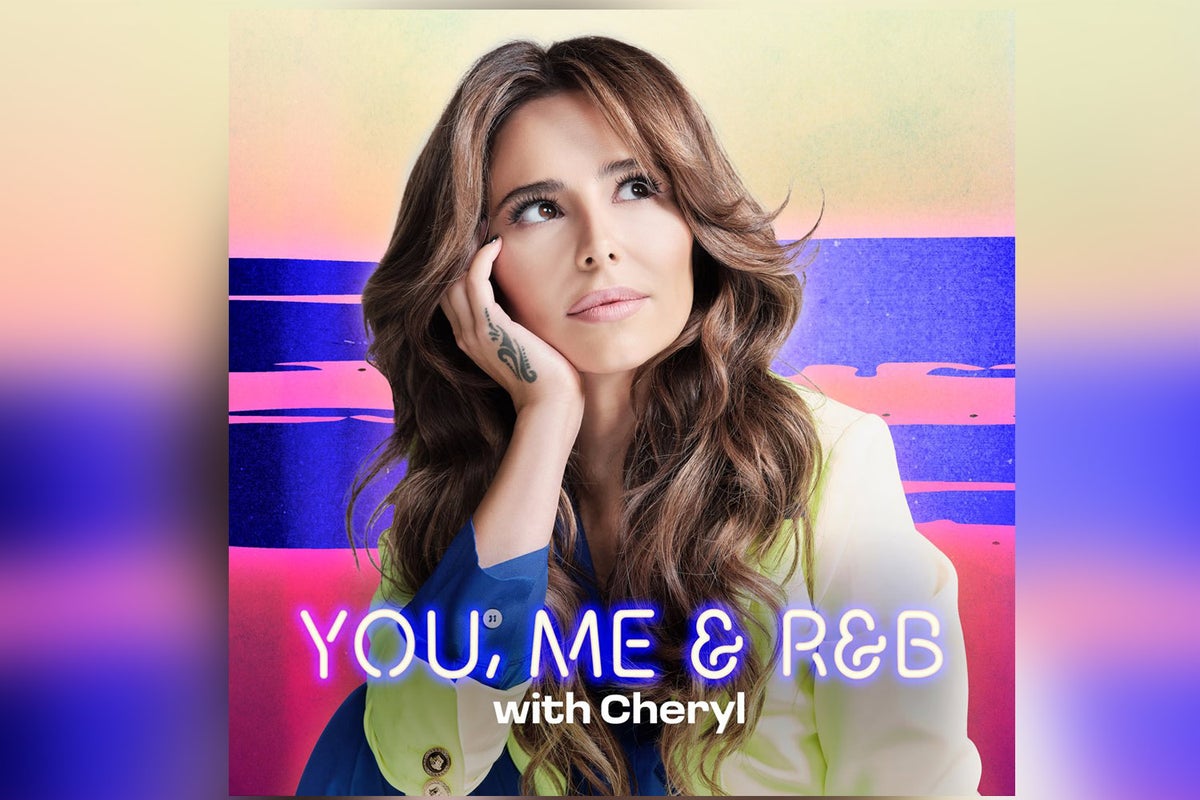 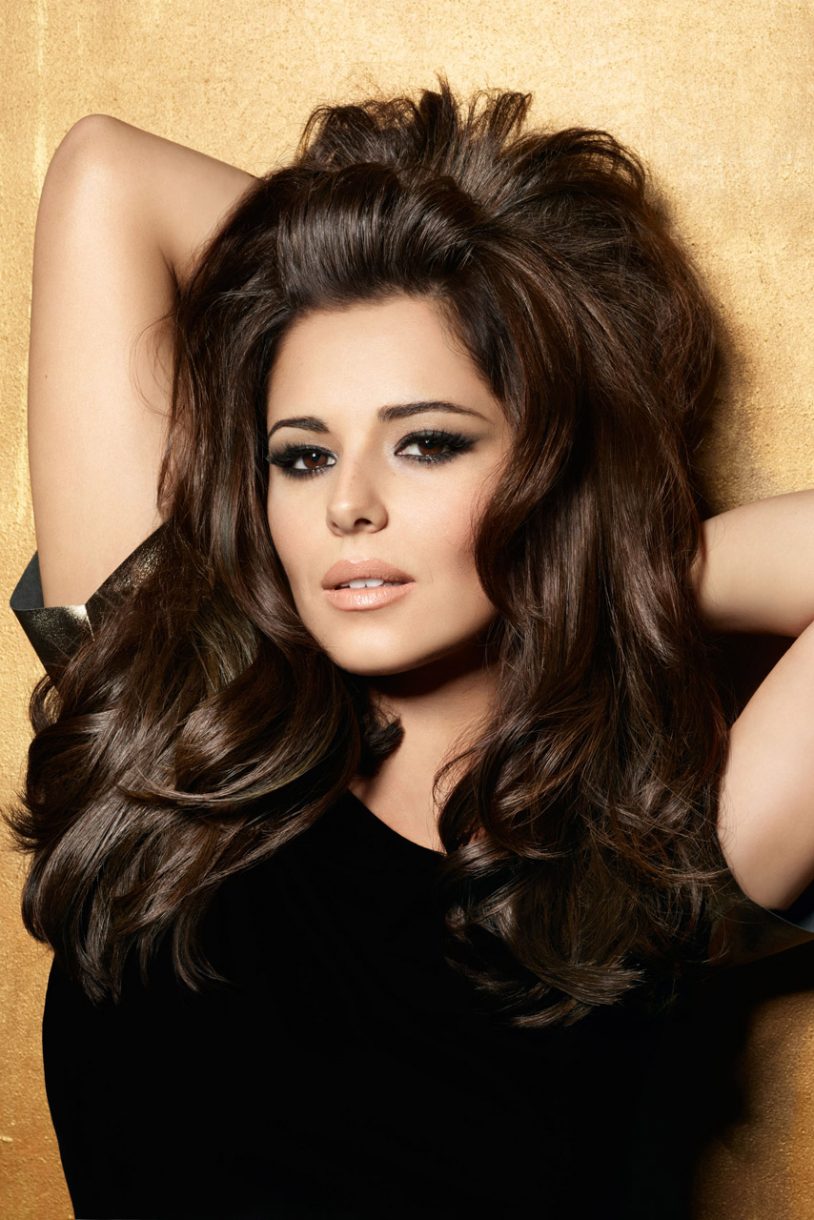